Marrying into the British royal family has quite a few drawbacks — just ask Princess Diana. But it also has a lot of perks, like unfathomable fame and fortune. And for Catherine, Duchess of Cambridge, it also includes a treasure trove of lavish gifts to enjoy.

Most of us appreciate jewelry but being the wife of the future king means receiving some insane gifts that are even more impressive than sparkling diamonds. How good is it being the Kate? Well, these are some of the priciest gifts she received after marrying into the royal family.

The Princess of Wales allegedly chose her own engagement ring out of a catalog and like with everything else, her taste was impeccable. Diana selected a giant sapphire surrounded by 14 diamonds all set in 18-carat white gold, Hello reported. The look is iconic and still mimicked to this day.

But only one person can claim to own the original. When Prince William proposed to his longtime girlfriend Kate in 2010, he used the stunning bauble, making it her first official gift as part of the royal family. 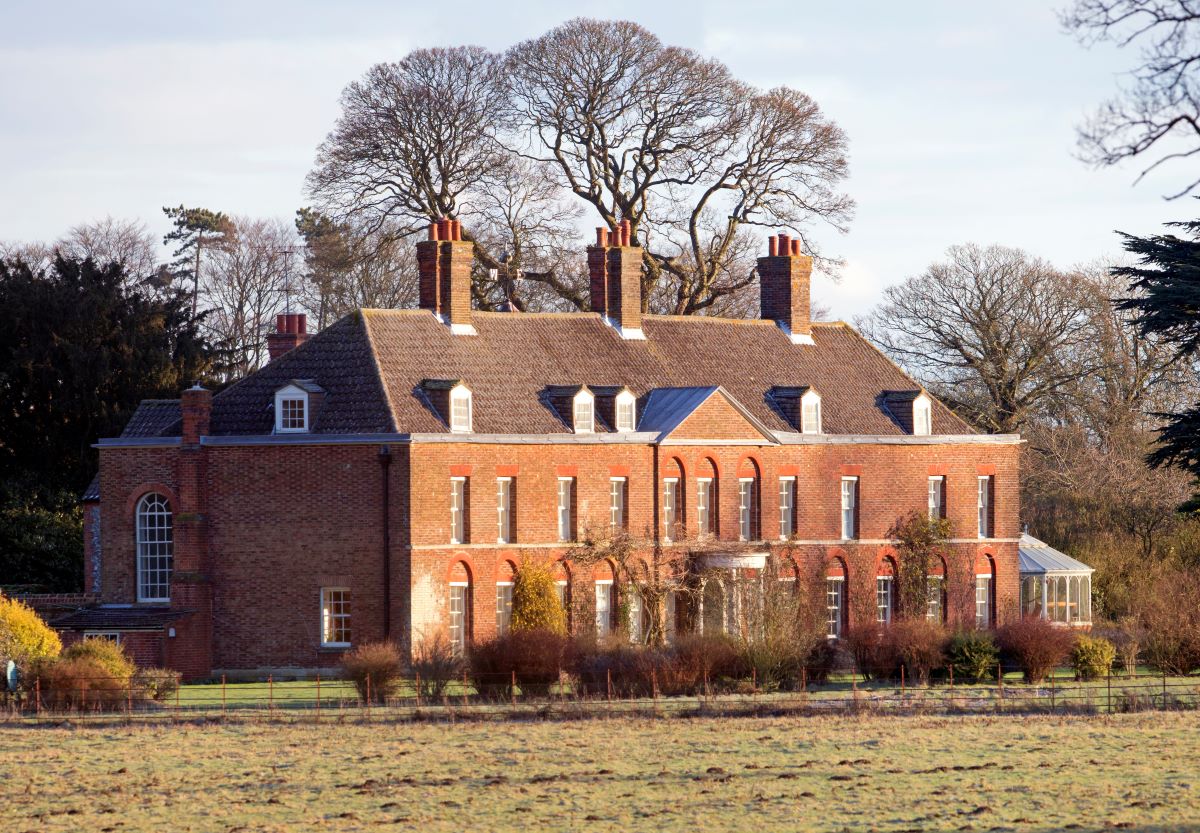 During the pandemic, Prince William and his family have been spending a lot of time at their country home in Norfolk. The Georgian style mansion Anmer Hall was a wedding present from William’s grandmother, Queen Elizabeth, and as such represents one of the priciest gifts Kate has received to date.

It’s obvious just from photos of the outside that this three story estate is truly exceptional. The Cambridges spent £1.5 million on renovations alone, putting the value even higher.

The Duchess of Cambridge received many gifts of jewelry

Though her engagement ring holds the most meaning, it’s only one of several jewelry gifts that Kate received over the years.

Other notable baubles include sapphire and diamond earrings to match her ring, courtesy of her husband Prince William. Prince Charles gave his daughter-in-law and white and yellow diamond jewelry set as a gift while his wife Camilla bestowed her with a gold link charm bracelet.

Over the years, Prince William has given Kate several more precious jewelry gifts also, including an eternity ring and a Bleu de Cartier watch.

Some royal gifts are truly priceless, such as being recognized by the queen for doing a good job. Her Majesty did just that for her granddaughter-in-law Kate when she gave her the Dame Grand Cross of the Royal Victorian Order in 2019. This award formally recognizes the recipient for their faithful service to the reigning monarch.

The gift of titles may not mean much to average citizens. But to the aristocracy, these formalized expressions of approval are worth their weight in gold.

Between the houses, the jewelry, and the recognition, it’s clear that Kate made out well financially by marrying into the royal family. Maybe some of these pricey gifts make up for the total lack of privacy and constant criticism.