What is the difference between SAD and depression, and how can we deal with ‘the winter blues’? We put these questions – and more – to a team of experts, to understand more about what’s really going on when we feel low during the dark months of winter.

The 20 January is commonly referred to as Blue Monday, otherwise known as “the most depressing day of the year,” thanks to a combination of post-Christmas blues, back-to-work anxiety, financial struggles and often dark and dreary weather conditions.

But for many people, feeling low during the winter isn’t limited to one day – in fact, thanks to the effects of seasonal affective disorder, many people deal with symptoms such as low mood and fatigue throughout the winter months.

Sometimes known as ‘the winter blues’, SAD will often trigger depression-like symptoms in people dealing with the condition, including the classic periods of low mood and feelings of worthlessness. But how can we tell the difference between SAD – a condition triggered by seasonal changes in the weather – and depression? And is one more serious than the other?

We put these questions (and a whole host of others), to a group of experts. Here’s what they had to say.

What is the difference between seasonal affective disorder (SAD) and depression?

At first glance, it may seem like seasonal affective disorder and depression have few differences. After all, SAD is a type of depression, with symptoms including lethargy, low mood, a loss of pleasure in things you used to find enjoyable and feelings of despair or worthlessness – all of which are signature symptoms of depression. Underneath, however, are subtle differences.

“SAD is a type of depression that tends to come and go in a seasonal pattern. This can also be known as ‘winter depression’ or ‘winter blues’ because symptoms are usually more evident during the winter months,” says Eugene Farrell, mental health lead for AXA PPP Healthcare.

“The typical symptoms start as early as August and are usually at their worst from November to February, tending to disappear by April time. SAD can be caused by a lack of light during winter when days are shorter with less sunshine, and the sun is not as bright. However, reduced light levels could bring on the symptoms of SAD at any time of the year, for instance, prolonged periods of dull weather in summer.”

The main marker between SAD and depression is, of course, the seasonal appearance of SAD. While people living with depression may experience symptoms at any time of year, people dealing with seasonal affective disorder have a type of depression which is exclusively triggered by seasonality, typically when light levels become lower in the winter.

And while, as we’ve previously highlighted, SAD and depression share a large majority of symptoms, there are a few differences in the habits of someone dealing with SAD and ‘regular’ depression.

“There are a specific cluster of symptoms that are characteristic of winter SAD: increased sleep with a strong desire to sleep during the daytime; increased appetite and cravings, especially for carbohydrates; and weight gain,” explains Dr Aria, a clinical psychologist.

“SAD is more than simply experiencing the ‘winter blues.’ The symptoms can be emotionally distressing and interfere with day-to-day functioning,” he adds.

Opposed to the ‘general’ depression which can strike at any time of the year, the cause of SAD is largely linked to the decrease in strength of sunlight in winter, which affects the levels of vitamin D being absorbed into the body.

“The exact cause of SAD is not known; however, it is believed to be linked to the decrease in the strength of sunlight and lowered levels of light experienced in the winter months,” explains Farrell. 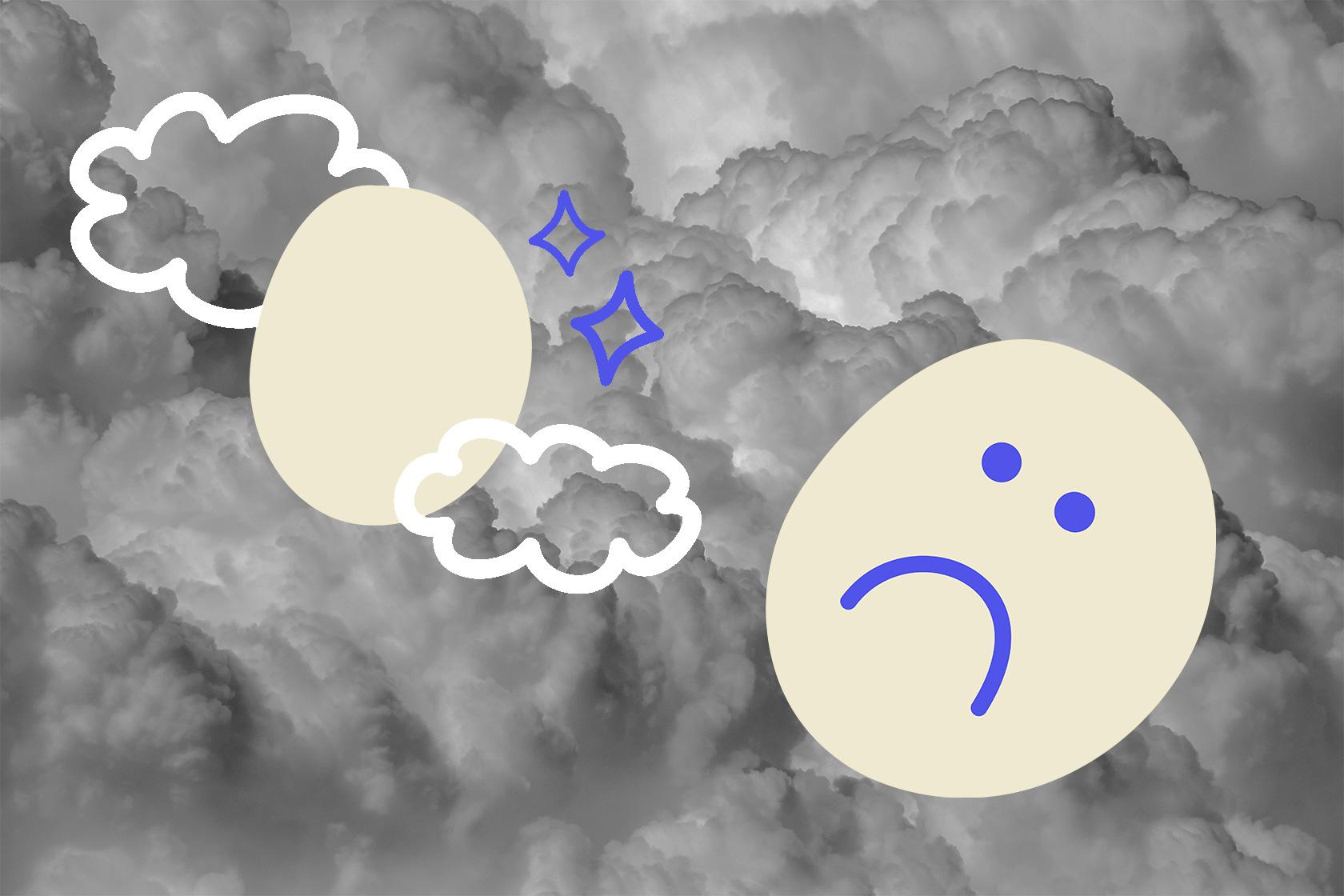 “This causes a reduction in vitamin D absorption through the skin and is thought to affect the hypothalamus – a small but important area of the brain that plays an essential role in hormone production, as well as stimulating many important processes in the body –by lowering the production of the positive mood hormone, serotonin.”

He continues: “It also affects the body’s natural regulatory sleep-cycle hormone melatonin, which is responsible for sleep. When it’s dark (i.e at night) melatonin is secreted to tell your brain that it is time for bed, and when it is light (i.e the morning) this stops the production of melatonin. When there is a lack of natural light, the increased melatonin results in lethargy.”

SAD also affects our appetite because the change in hormone levels affect our “emotional regulation”.

“When neural pathways that affect emotional regulation are disrupted, our mood, energy levels and appetite can be impacted,” says Dr Aria. “Lower levels of sunlight may also throw off the body’s natural circadian rhythm or ‘internal clock’, resulting in SAD symptoms.”

How can seasonal affective disorder (SAD) be treated?

Because the main trigger for SAD is the low light levels that come in winter, there are actually many different ways to help or alleviate the symptoms, most of which revolve around increasing the light levels you are exposed to and boosting your intake of vitamin D.

This can be done in a number of ways, including buying a ‘SAD lamp’, exercising outside, taking a winter vacation, or even changing the environment you work in. 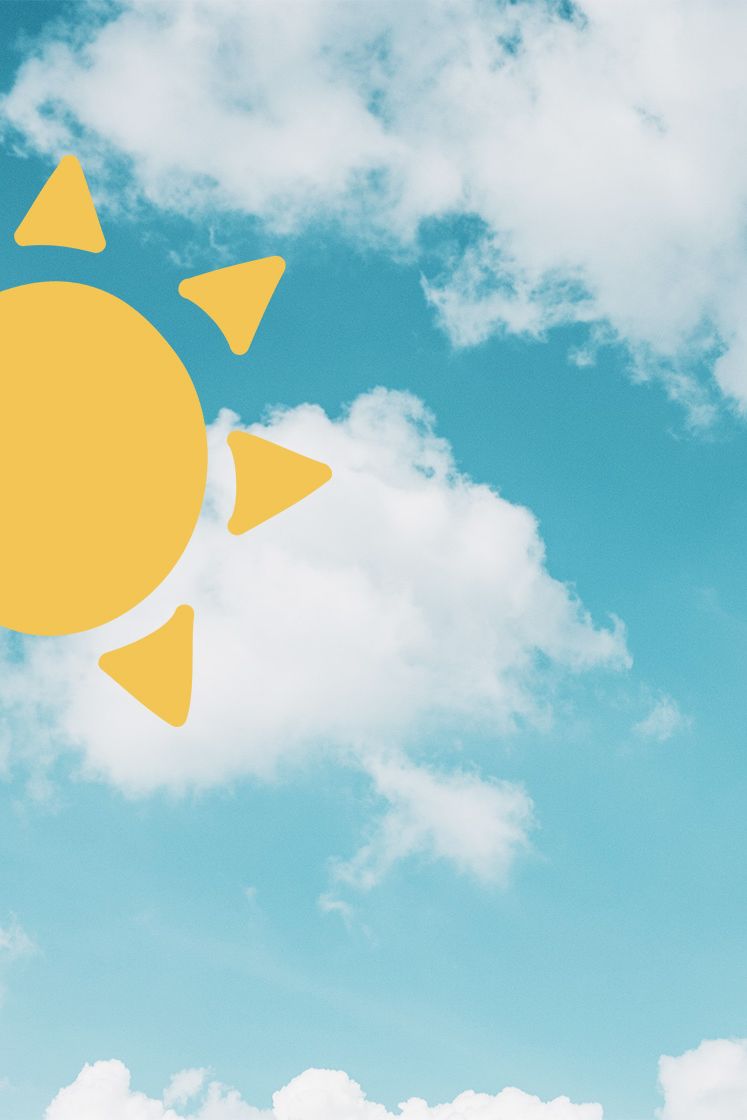 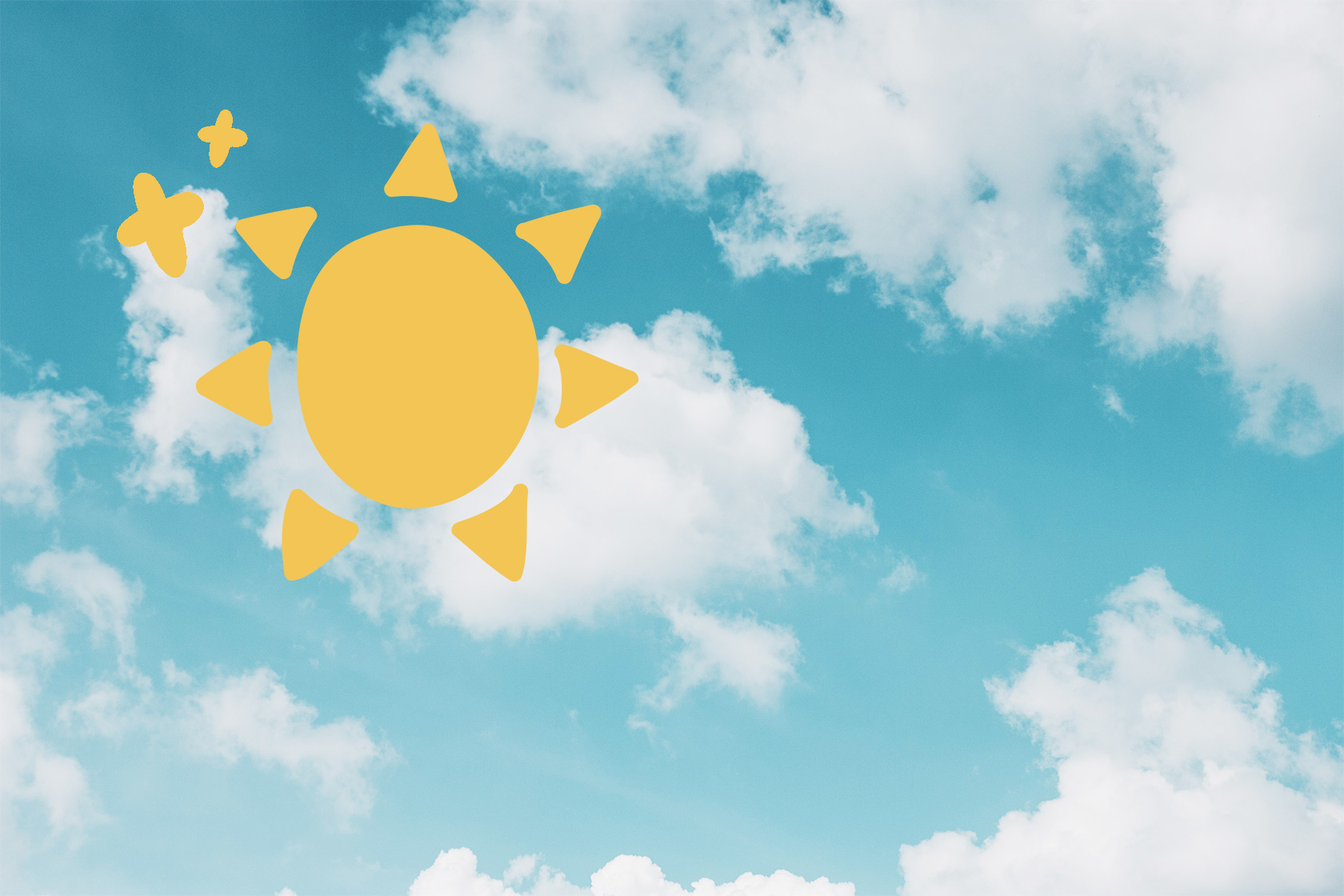 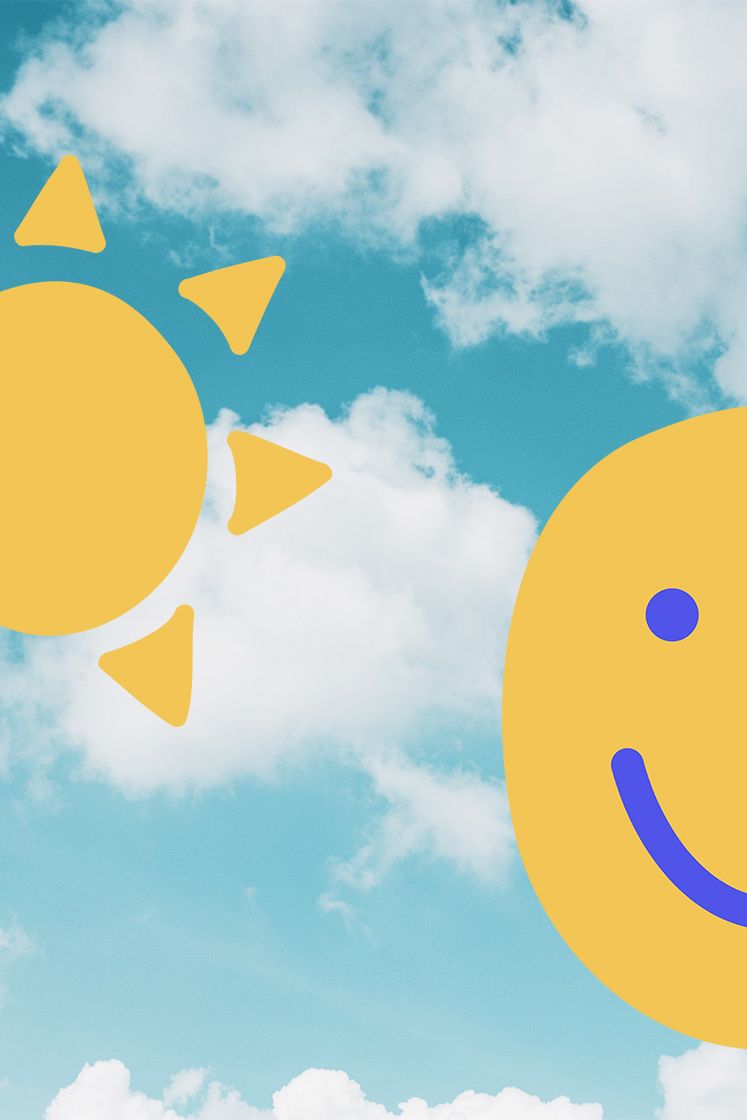 “Trying to get as much natural sunlight as possible could be done from working in an environment where there is good natural light, or moving to sit by a window,” advises Farrell. “If this isn’t possible, then using a daylight balanced light or therapeutic lightbox can help to replicate sunlight in the body.

“In addition, exercise helps to release serotonin – so walking, running, cycling or heading to the gym will help to boost your mood. Or anything that gets you outdoors will be beneficial.”

However, if your seasonal affective disorder is getting gradually worse, or you find that the symptoms are seriously disrupting your daily life, it may be time to seek more traditional treatments for tradition, such as antidepressants or talking therapies like CBT or counselling.

Can you get seasonal affective disorder (SAD) and depression at the same time?

You can’t really develop both SAD and depression at the same time, as SAD is essentially a different type of depression, but that doesn’t mean the winter months can’t worsen symptoms for someone suffering from depression all year round.

“If someone already has depression, then winter could exacerbate the general symptoms associated,” says Farrell. “However, someone may experience low mood, but this wouldn’t necessarily result in that person developing depression.”

Dr Aria is a clinical psychologist specialising in high performance and weight management.