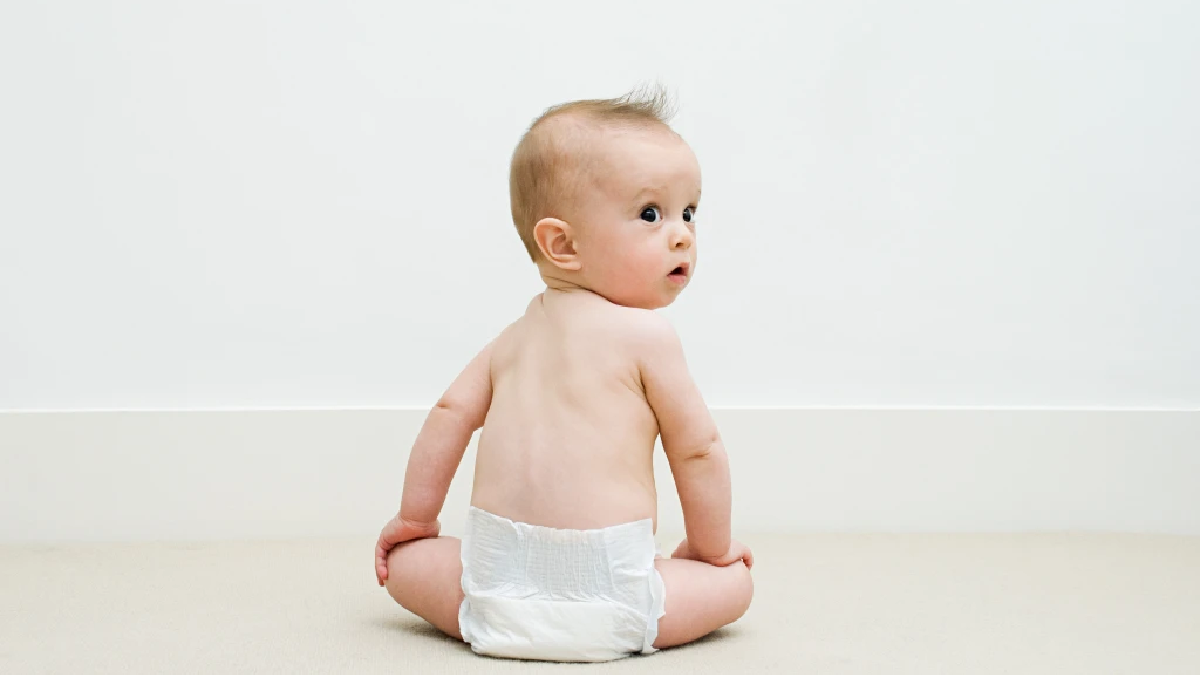 The most popular baby names of the year have been revealed.

While there have been numerous shifts in the top 10 names for both boys and girls, the front runners have stayed put.

Despite a tumultuous year, Oliver and Olivia remain as the number one names, the former for the tenth year in a row and the latter for the fifth – according to the Office for National Statistics (ONS).

However, this changes when you look at the age of the mothers choosing the name.

While Olivia was the top girl name for mothers aged 25 and over, Amelia stole the number one spot for mums aged under 25.

There was even more variation among boys, with Oliver only taking first place among mothers over 35.

This speaks to a trend of young mothers choosing to go with less traditional and shortened baby names, while new parents aged 35 years and over continue to opt for more traditional ones.

Popular culture continues to influence name choices, too, with the boy’s name Archie – the name of Prince Harry and Meghan’s son – appearing in the top 10 for the first time and replacing Charlie, which had been in the top 10 since 2005.

The names Maeve and Otis have also grown in popularity, coinciding with the release of Netflix’s Sex Education.

New contenders Ivy and Rosie also rose in the ranks to out-place Grace and Freya in the top 10 girls’ names.

Siân Bradford, from the vital statistics outputs branch at the ONS, said: ‘We continue to see the age of mothers having an impact on the choice of baby name.

‘Archie jumped into the top 10 boys’ names for the first time, driven by younger mothers as well as the obvious royal link. While on the girls side, Ivy rose to sixth place.

‘Popular culture continues to provide inspiration for baby names, whether it’s characters in our favourite show or trending celebrities.

‘Maeve and Otis, characters from the popular programme Sex Education, have seen a surge in popularity in 2020.’