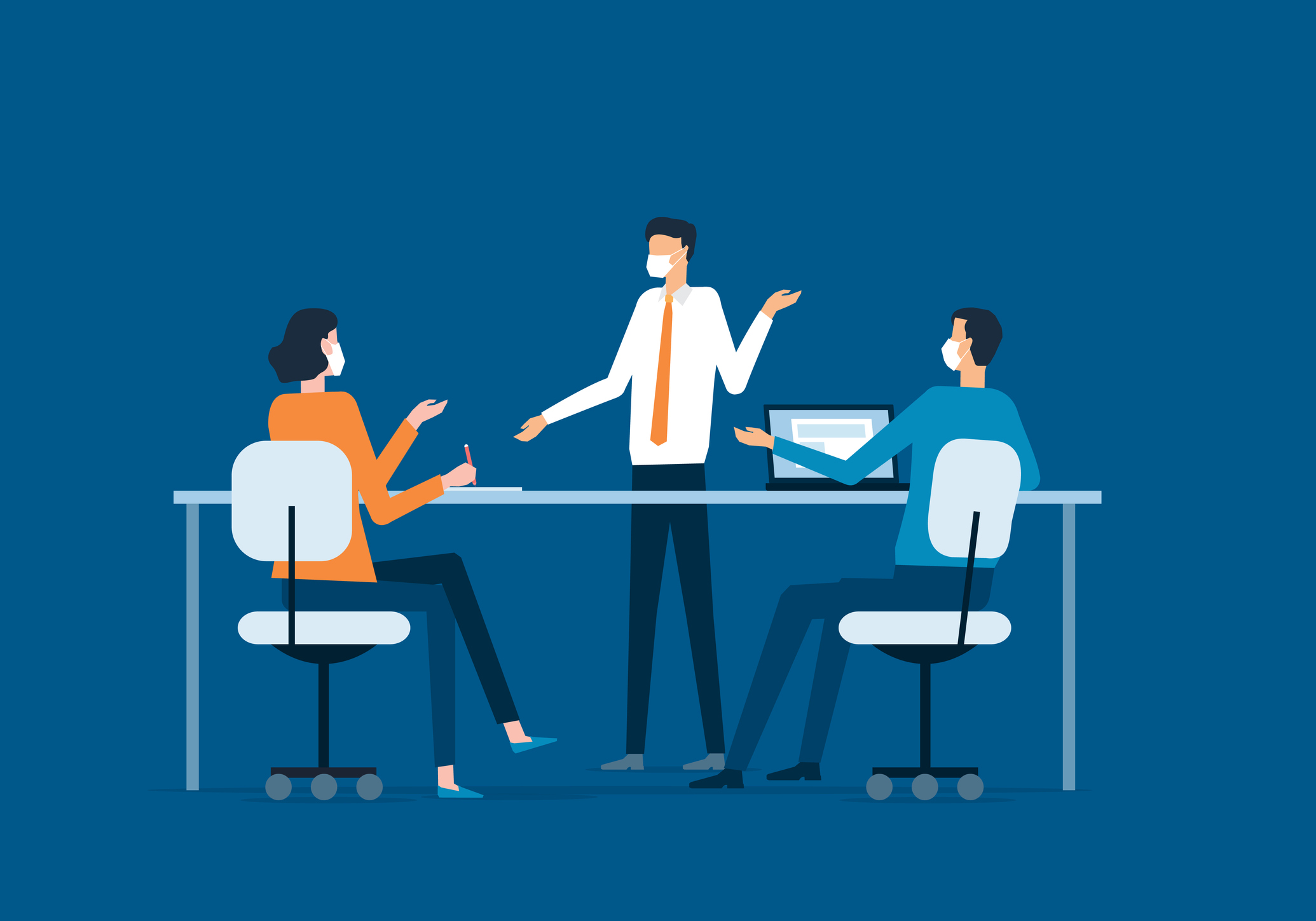 Going back to the office after months of working from home is a big adjustment.

You have to get used to getting up earlier again, wearing real clothes, commuting, spending more money on food, and interacting with other human beings.

There are lots of benefits to returning to a more recognisable structure, of having in-person conversations and being able to socialise again. But there are also plenty of things lots of us loathe about the office.

A new poll has revealed the niggly annoyances that really drive us crazy in the workplace.

Top of the list was the unfair act of someone else taking credit for your idea (37%), and the heinous crime of nicking a colleague’s lunch from the fridge coming in second place (36%).

People gossiping via messenger while you are all sitting in the same office (30%), and people who sign off work emails with kisses (30%) all featured high in the list of annoyances.

As did those who do not put deodorant on before work (31%), and people who bring smelly lunches into the office (25%).

24% said it winds them up when colleagues tell everyone in the workplace about their sex life in intimate detail.

The study, by insights agency Perspectus Global, also found that a third of women (33%), and a quarter of men agreed it was unacceptable for woman to be called terms like ‘chick’, ‘babe’ and ‘hun’ by male co-workers.

The top 20 most annoying things about the office

Covid seems to have taken its toll on our expectations of colleague behaviour too, with almost a quarter of the 1,500 surveyed that not sanitising your hands before entering the workplace was a big no no.

More than a fifth (22%) claimed that coming to work with a cough or cold was completely unacceptable.

The blurred lines between work and home life seem to have prompted some of the other items of the list, with messaging colleagues late at night or first thing in the morning about work (23%) and using a social app like WhatsApp to send work related texts (13%) also featuring.

But the classic work faux pas, such as asking a long-winded question at the end of a long meeting (21%), and unnecessarily copying in your boss when emailing a colleague (18%) also made the list.