Leo, a newly rescued baby chimpanzee, is getting the warmest welcome into his new sanctuary with hugs all around.

He was taken in by the Liberia Chimpanzee Rescue & Protection (LCRP) after being kept illegally at a bar outside of a national park in Liberia. 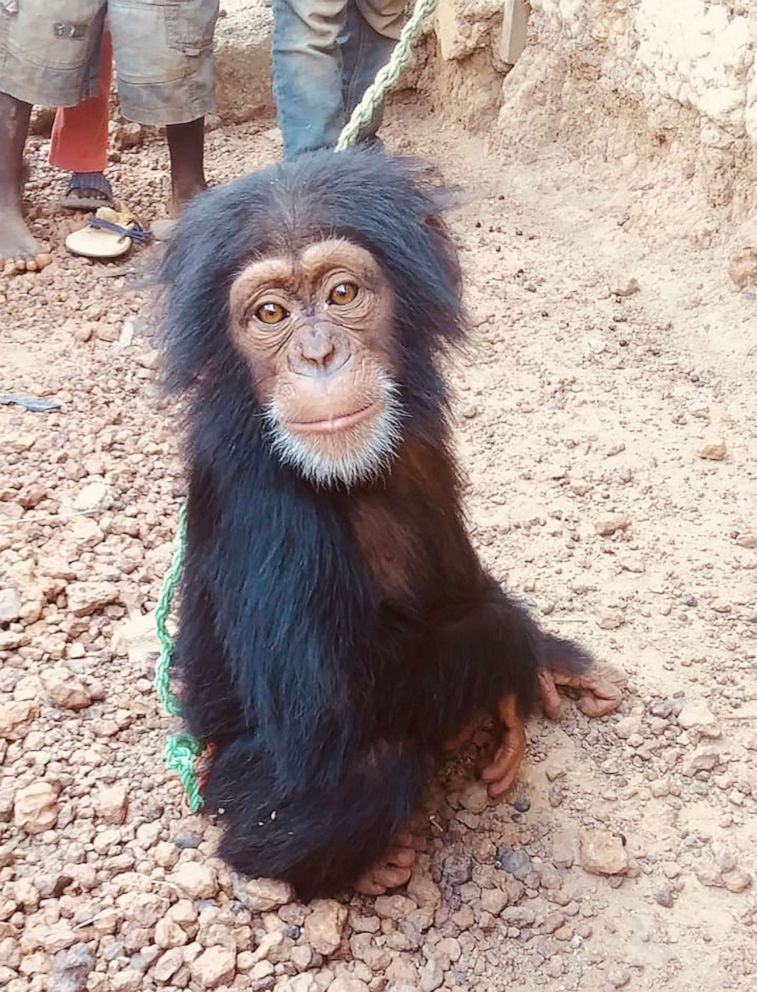 Baby Leo was saved from a life of torment and improper care, as was evidenced by his rope burn and his initial fearfulness.

“He was really, really jumpy,” LCRP’s founder, Jenny Desmond, recalled. “Like any sound just made him jump a mile.”

To settle in, he was being kept on his own until he got more comfortable and LCRP was planning on slowly introducing him to the other chimps. But Leo had other ideas.

One day he slipped past his caretakers to a room of other orphaned chimps and the results captured in LCRP’s video will have you in tears. 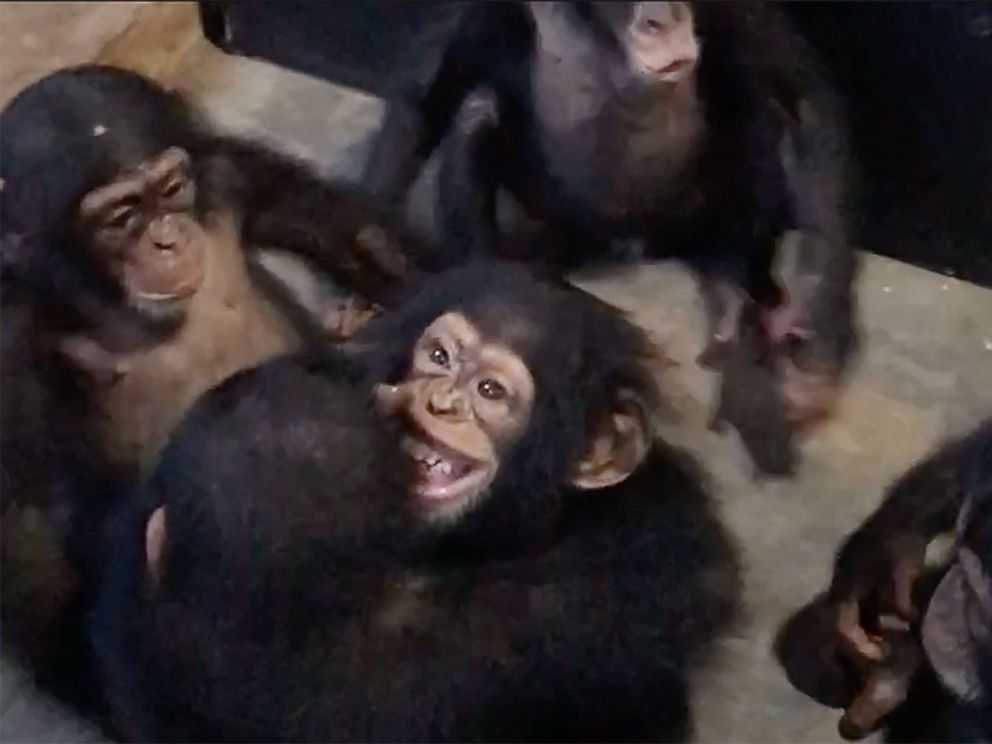 “I mean, they each literally ran over and just fought over who got to hug him!” Desmond told “GMA.”

Now, Leo will be able to grow up with his new friends in a safe environment where he will have round-the-clock care. 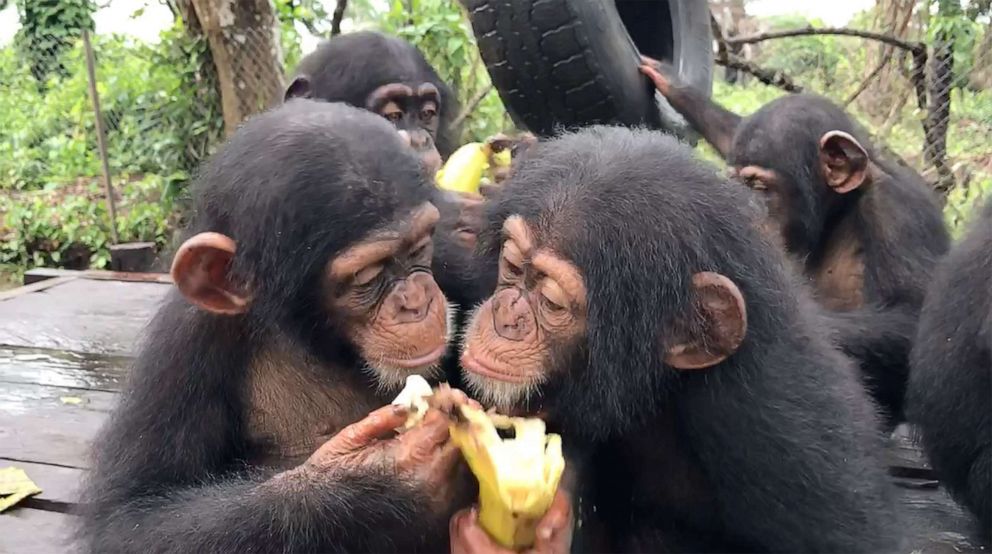 Desmond even speculates that his recovery has been sped up by the community of chimps who welcomed him in.

Since they too were orphaned, she says they might “instinctively know what he’s going through.”

“He was so fearful coming in, after all the trauma he had suffered…but that reception really sealed the deal for him and started him on a journey toward recovery.”