This 6-month-old is already working on his fitness.

In a video posted to Instagram, baby Landon Todd is seen mimicking his dad doing push-ups in the most adorable fashion.

“He goes to my fitness class too and he sees other people doing [push-ups] so maybe that’s it,” dad Charlie Todd — a personal trainer and resident of Greenwood, Indiana — told “Good Morning America.” 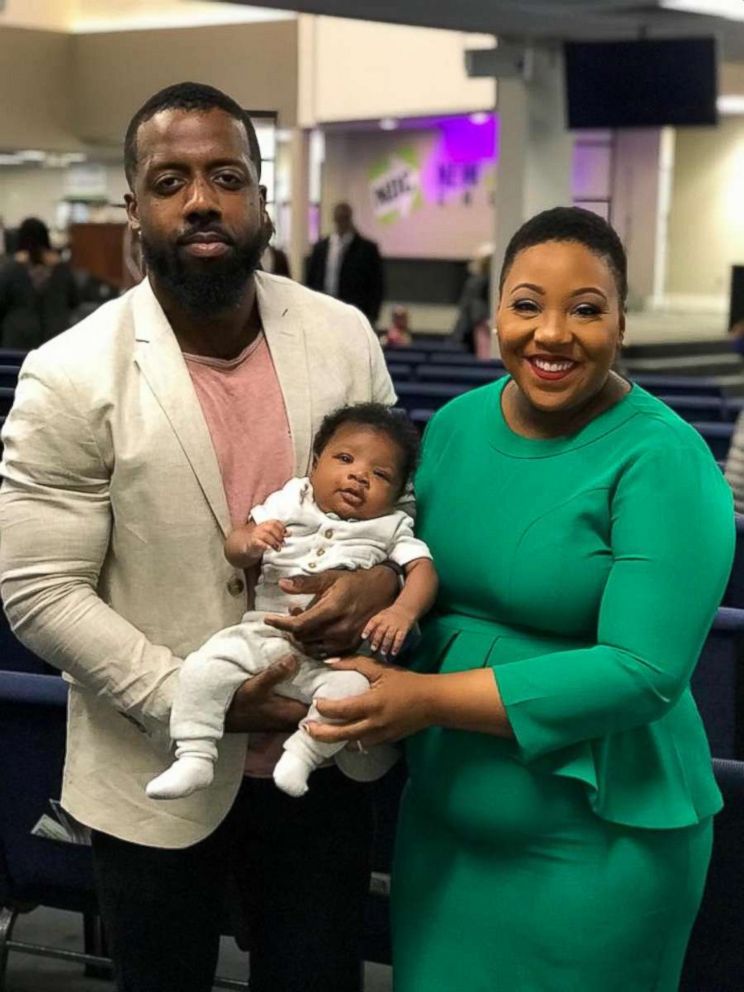 “Around four months [old], we tried to get him crawling and then he started lifting up fully off the ground.” 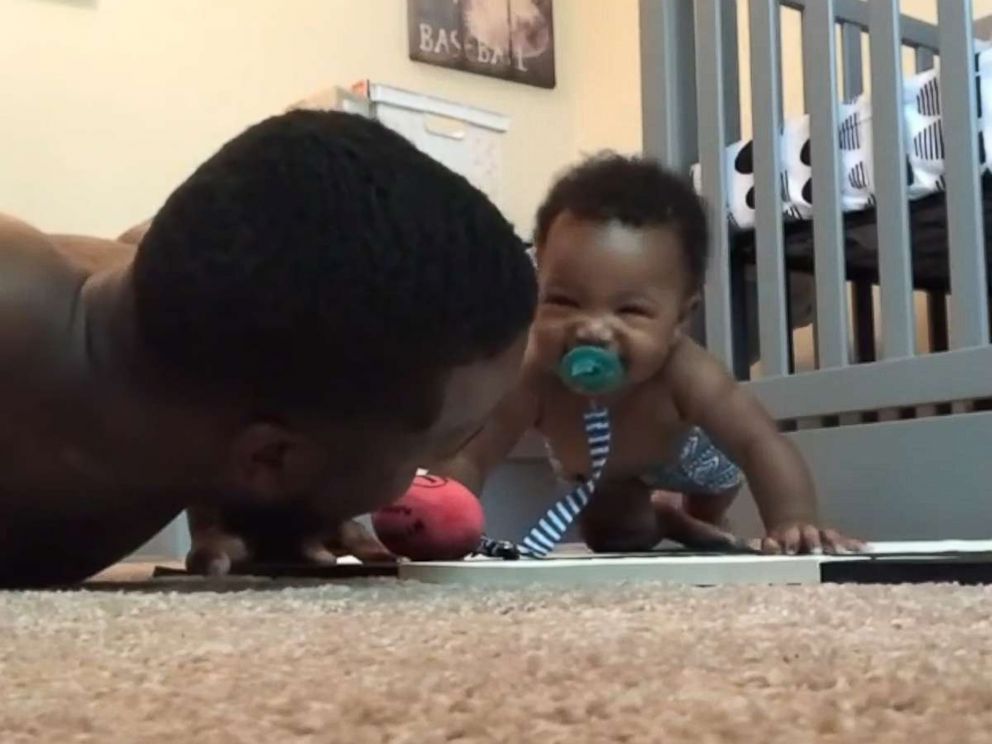 Thousands who viewed the footage quickly commented and shared it, including actress Octavia Spencer.

“How. Cute. Is. This!!!” she wrote, accompanied by the hashtag #BeInspired.

The baby can also turn the light switch off and “do squats,” dad said.

(Editor’s note: This article was originally published on August 21, 2018)