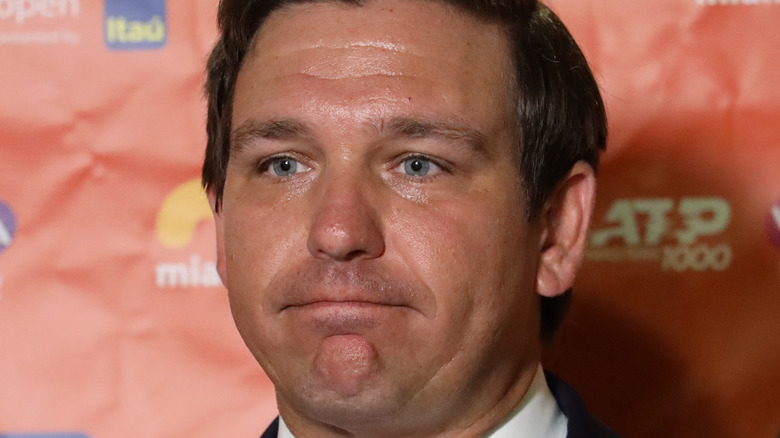 Things are about to change at colleges and universities across Florida, and professors don’t like what they say is coming.

GOP Governor Ron DeSantis has signed a law requiring educational institutions to survey its students, faculty, and staff to track their political points of view and their beliefs as part of a wider push to promote what supporters are calling intellectual diversity (via Salon). The measure has two objectives: to determine whether different ideas and perspectives are being presented at universities, and if students, faculty, and staff are able to freely express their beliefs and viewpoints in the classroom (via The Tampa Bay Times).

While the intent may seem understandable to some, it’s worrying university lecturers and professors, who feel the new measure could be used to curtail freedom of speech. The survey is part of a much wider law that prevents university officials from limiting speech that might be seen as “may be uncomfortable, disagreeable or offensive”. It would also allow students to record lectures without a lecturer’s consent, and would allow recordings to be used against both professors and the university in a civil or criminal case.

State Democrats who opposed the motion were also concerned about what would happen to the survey’s results. Professors feel there is a chance that the information could be used to punish or reward schools as a whole, and teachers in particular, on the basis of their political beliefs (via The Miami Herald). DeSantis has already hinted at budget cuts if institutions are seen to be “indoctrinating” their students. 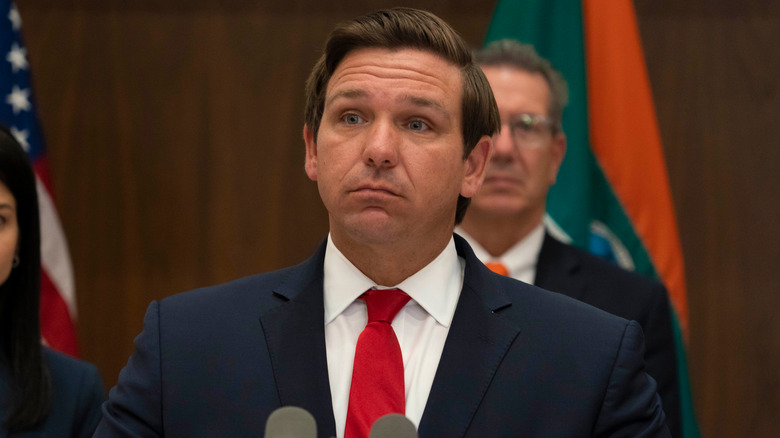 After the bill was signed into law, Governor Ron DeSantis told reporters, per The AJC, “It used to be thought that a university campus was a place where you’d be exposed to a lot of different ideas … Unfortunately, now the norm is, these are more intellectually repressive environments. You have orthodoxies that are promoted, and other viewpoints are shunned or even suppressed.”

The state’s GOP Senate President, Wilton Simpson, has complained that universities lack what he called a “diversity of thought,” saying, “We always hear about the liberal parts of the university system, and we don’t hear so much of that from the college system.”

Barney Bishop, a lobbyist who supports the measure, explained what the problem, stating, “I think that those of us who have diverse thinking and look at both sides of the issue, see that the way the cards are stacked in the education system, is toward the left and toward the liberal ideology and also secularism — and those were not the values that our country was founded on. And those are the values that we need to get our country back to.”