With Christmas and New Year’s Day approaching, many people and programs reflect on the past year. With Tom Holland’s Spider-Man: No Way Home on everyone’s minds, another Spider-Man movie came up in conversations. Sam Raimi and Tobey Maguire’s Spider-Man 2 featured a song called “Raindrops Keep Fallin’ on My Head” by BJ Thomas. As the year wraps up, many remember Thomas’ legacy, regardless of where they first heard his music. 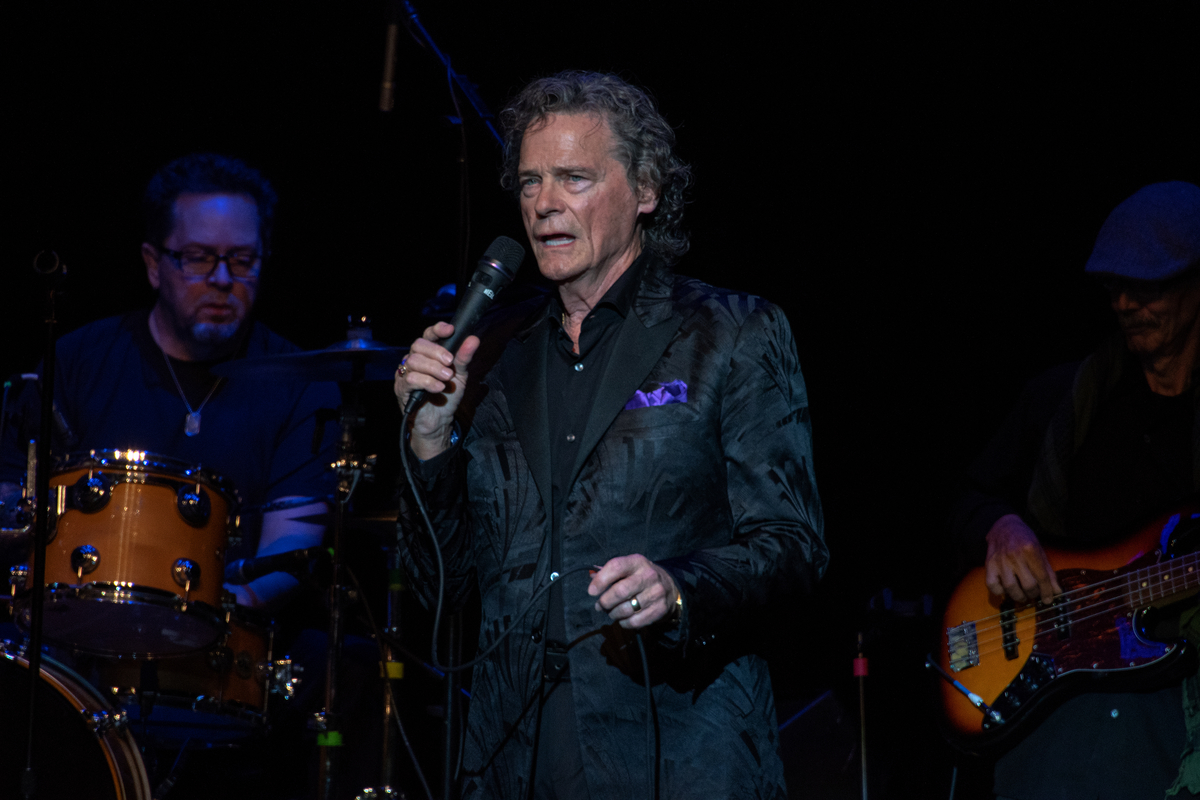 On the CBS Sunday Morning segment “Hail and Farewell,” they remembered his tune for “cloudy days.” You can catch his inclusion around the 18:20 mark.

The song reached No. 1 on the Billboard Hot 100 for four weeks in January 1970. With explosive popularity at the beginning of blockbuster cinema, Raimi brought it back to everyone’s attention in the 21st century by playing “Raindrops Keep Fallin’ on My Head” over a Peter Parker montage in Spider-Man 2.

The stress from Peter’s failure to balance his superhero side and his everyday life caused him to lose his powers. In a vision of Uncle Ben (Cliff Robertson), Peter says that he “is Spider-Man no more.”

“That’s one of the scenes for which we fondly remember Spidey from Tobey Maguire,” Today in 24 noted. “And without a doubt, that moment would not work the same without the great song that accompanies it: “Raindrops Keep Fallin’ On My Head” by BJ Thomas.”

Through a montage, Peter tries to go through life ignoring police sirens and crimes that Spider-Man usually handled. All the while, Spider-Man 2 played “Raindrops Keep Fallin’ On My Head” in a hilarious chipper tune, even when Peter turns a blind eye to a mugging in progress.

While Marvel‘s Spider-Man 2 pushed “Raindrops” back into the limelight, the BJ Thomas song might have sounded very different.

Burt Bacharach and Hal David originally wrote the song for the 1969 film Butch Cassidy and the Sundance Kid. However, while they wrote the song, they did not have a singer.

Burt had written the melody for Bob Dylan,” Thomas continued. “He says he didn’t do that, but there was a point when he proposed it to Bob Dylan. He was the first to reject it. It sounded like a Dylan song…”

In addition to Dylan, Ray Stevens turned down the song as well.

While the song did not reappear in Spider-Man: No Way Home, the Marvel movie did shine some light on the classic “The Magic Number.”

Like “Raindrops” in Spider-Man 2, Marvel has a way of bringing old hits back to modern audiences.