Tom Cruise was spotted for the first time since photos of the actor at a baseball game sparked speculation he had undergone cosmetic surgery. 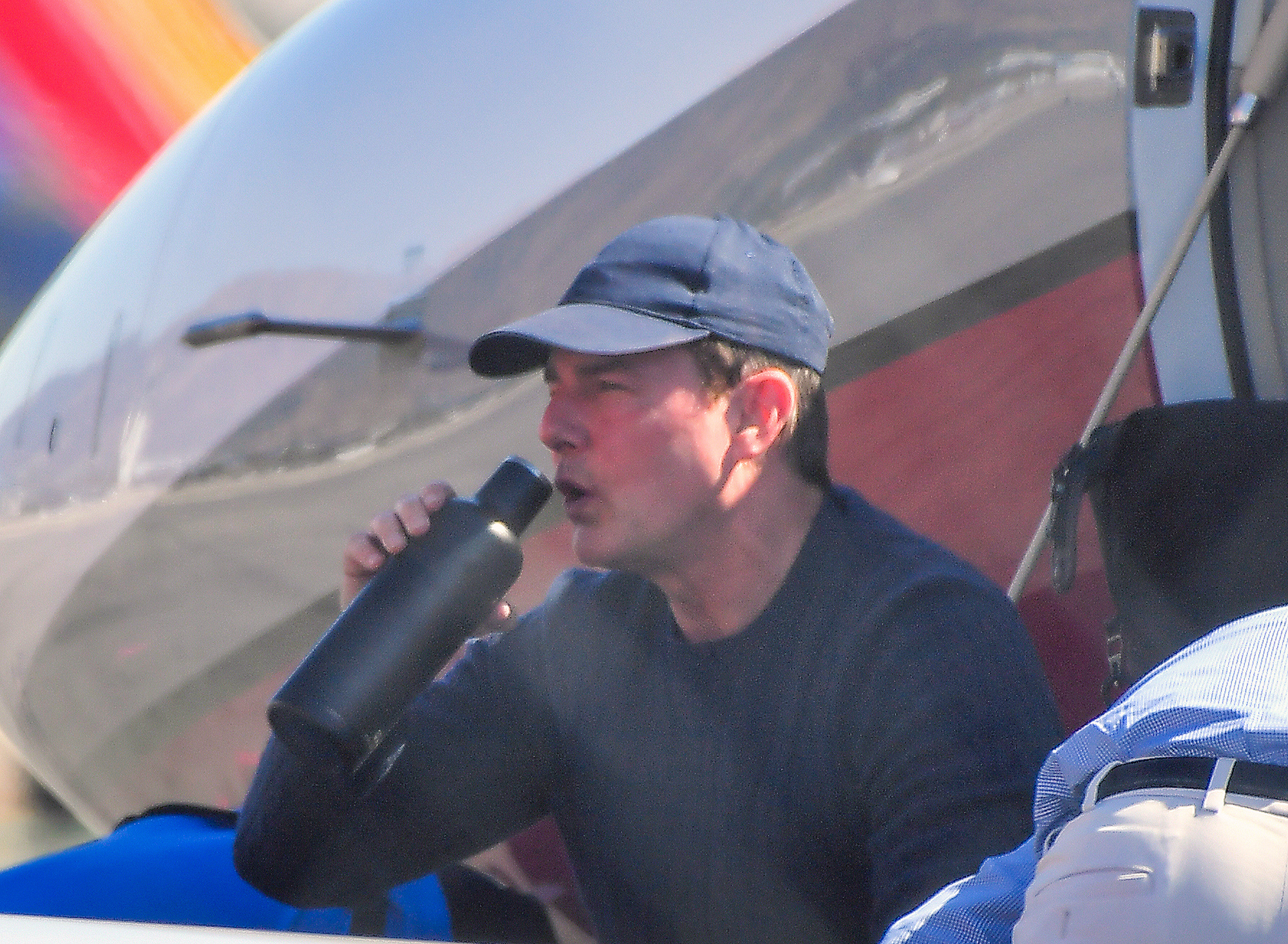 The “Top Gun” star touched down in Los Angeles on Wednesday after piloting his own plane. He then zipped away from the tarmac on a red motorcycle while wearing a leather jacket. 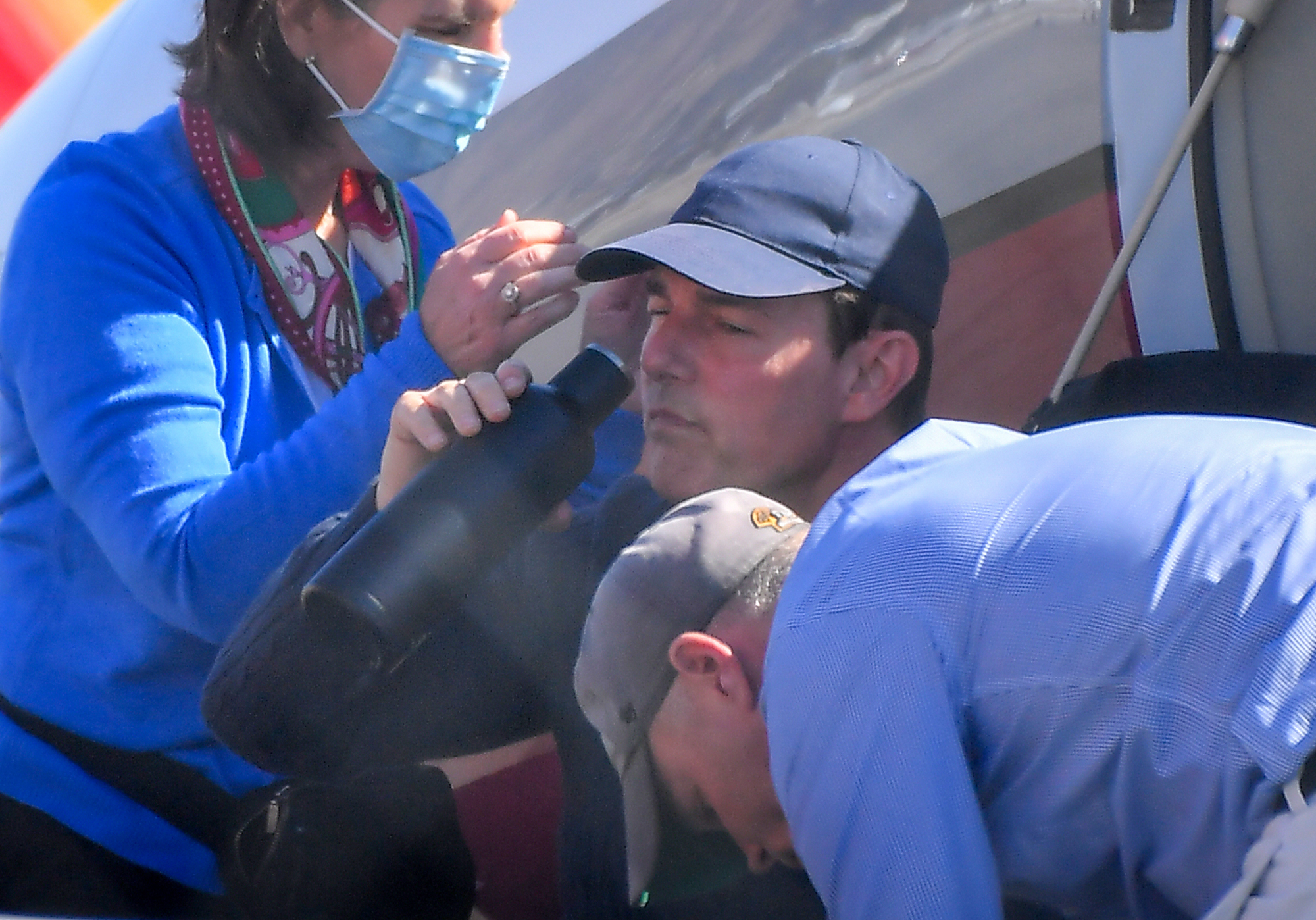 Cruise, 59, was seen exiting the plane with a smile as he sported an unusually yet less noticeably puffy profile. 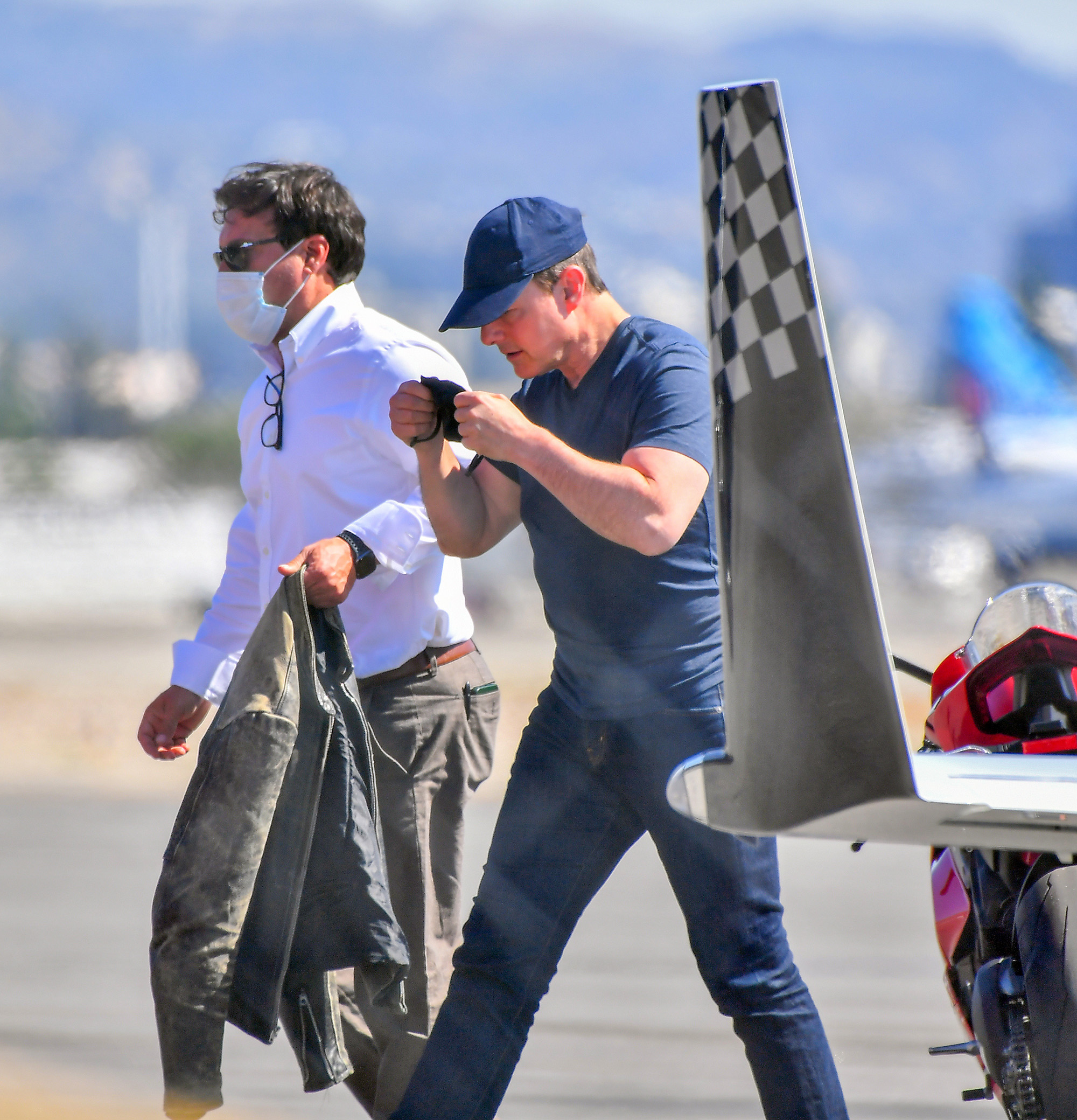 The actor was dressed in a black sweater and donned a black baseball cap, perhaps to shield onlookers from catching a glimpse at his fluffed-up features. 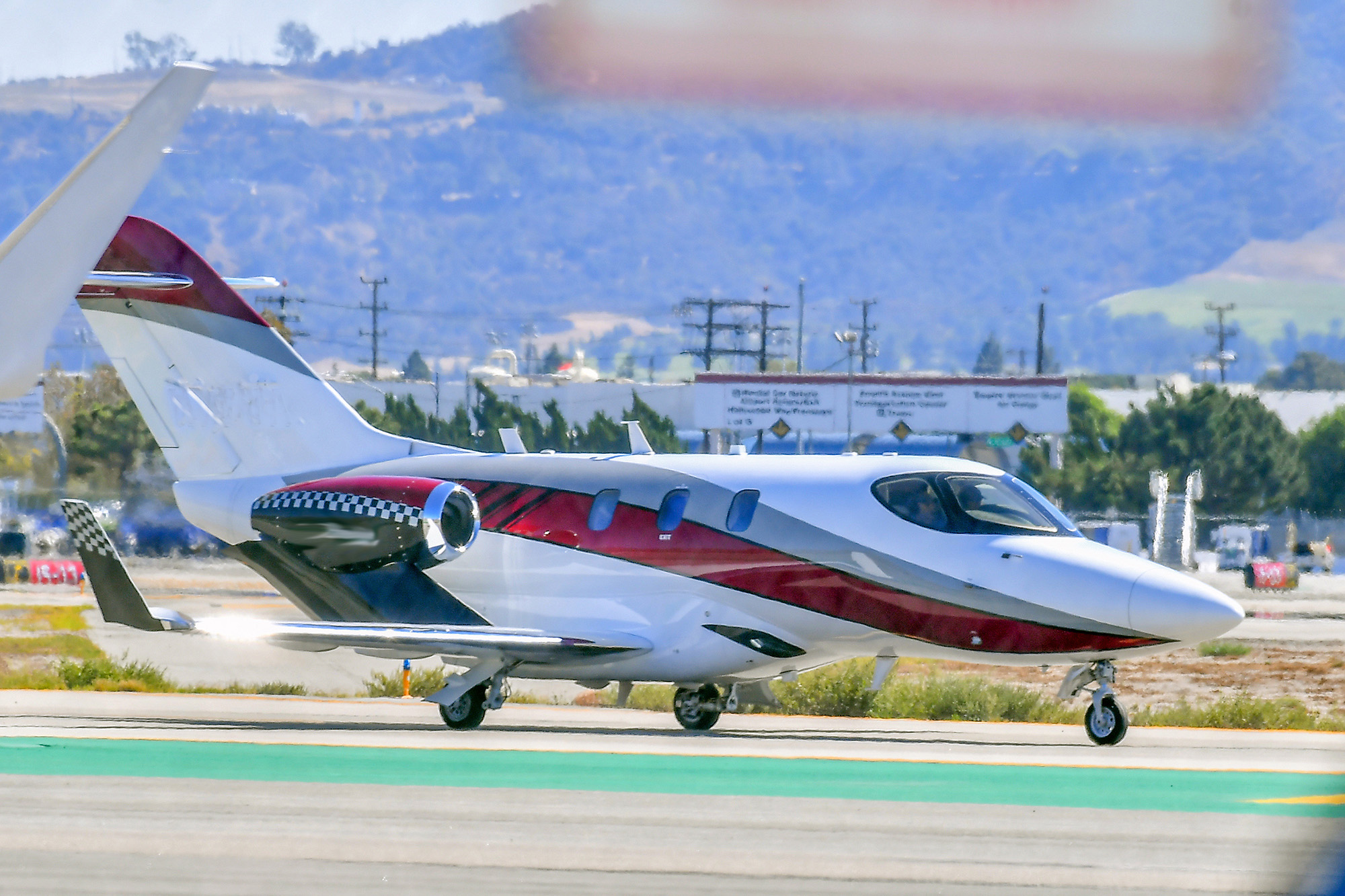 Over the weekend, Cruise looked unrecognizable while attending a game between the Los Angeles Dodgers and San Francisco Giants. He was joined by his 26-year-old son, Connor, whom he shares with ex-wife Nicole Kidman. 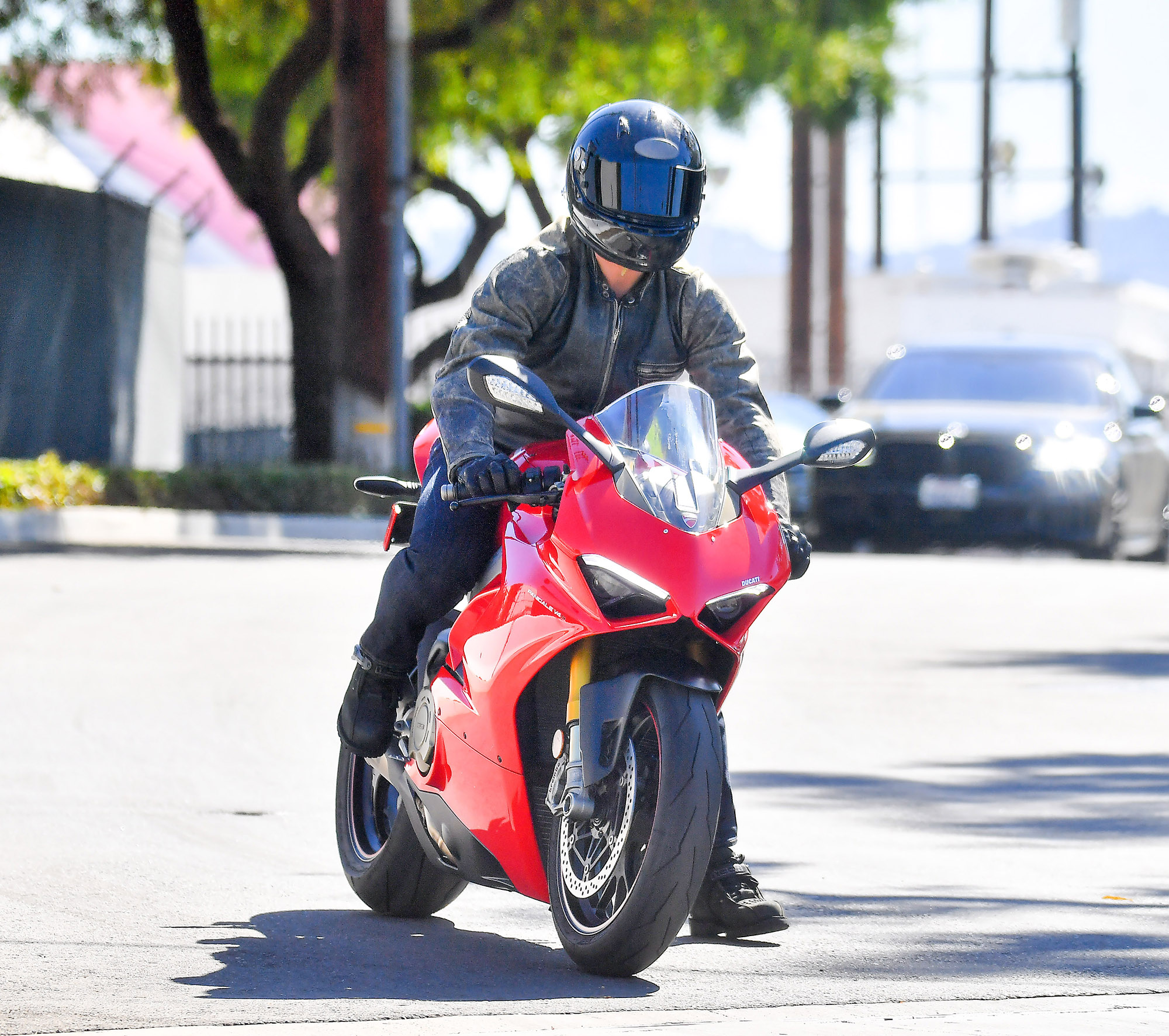 Pics of the star went viral, with some surmising that he had undergone plastic surgery to achieve the look.

“@TomCruise What have you done to your gorgeous face?!!!! I was soooo disappointed when I saw you in the stands at the Dodgers game! STOP putting crap into your face please!!!!” one fan begged. 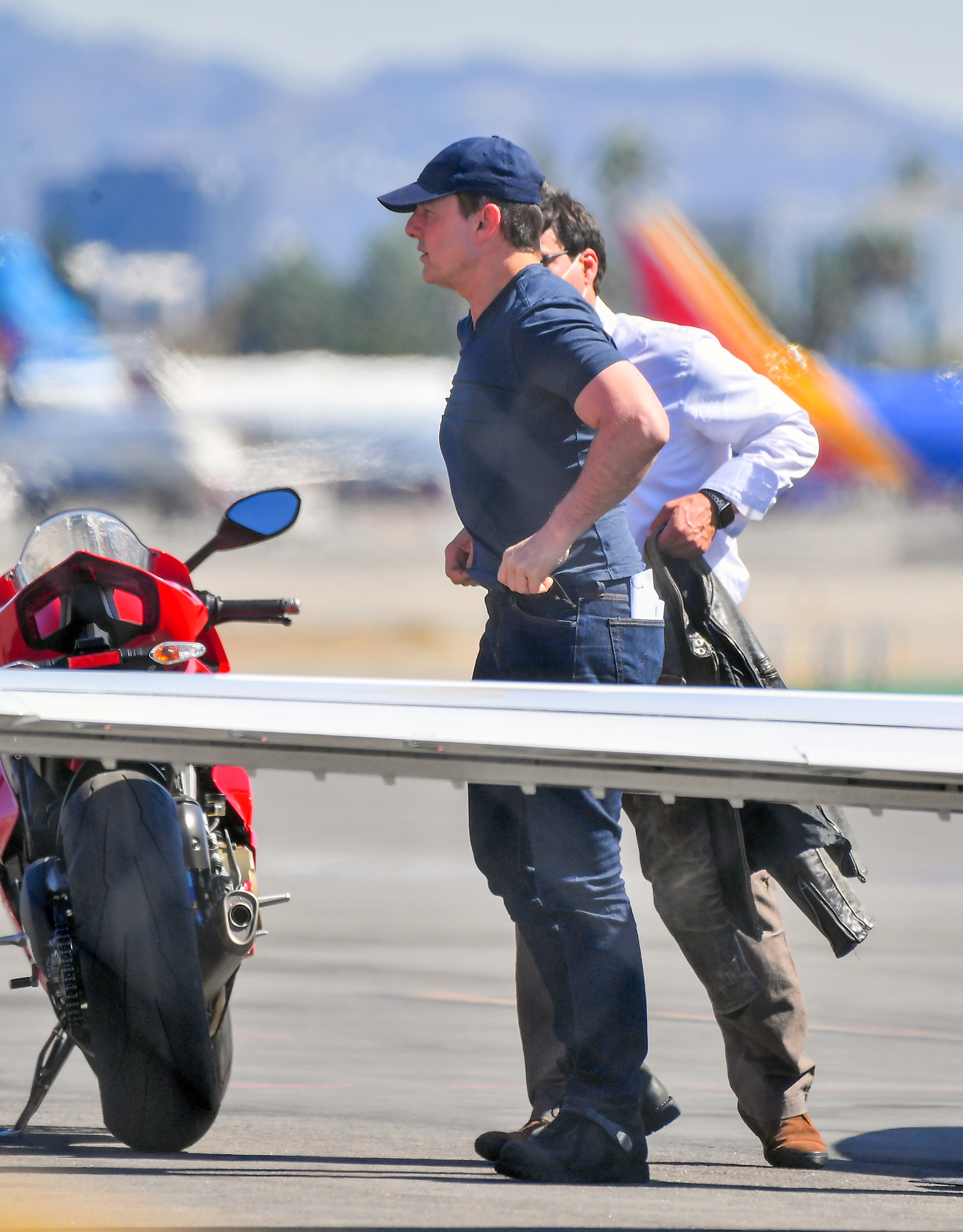 “What’s up with the bloated chipmunk cheeks?” another tweeted.

Others, however, defended Cruise, suggesting that his shifting look was likely due to getting older or even gaining weight. 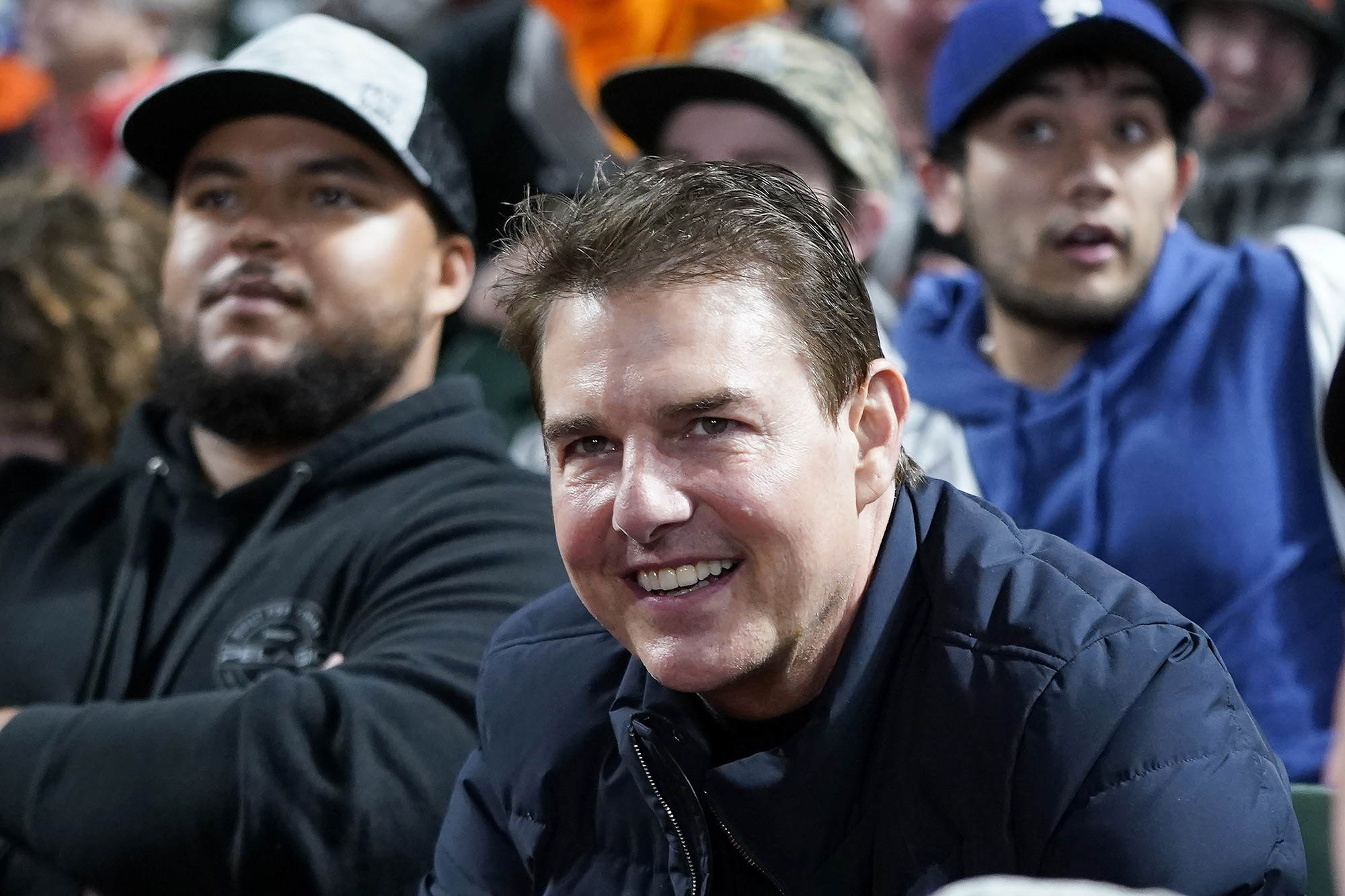 “Listen i don’t like tom cruise at all (AT ALL), but i’m seriously sick of twitter trashing people for their weight fluctuations. people are allowed to gain and lose weight, and it’s really nunya!!! stop being fatphobic!” one defender tweeted.

Nonetheless, the “Risky Business” star has undoubtedly had quite the transformation over the years, from different clothing styles to a changing face.