A THREE-BED flat is available to rent for a whopping price – and there are some very unexpected design surprises in store.

The home in Ladbroke Grove, West London is on the market for £2,875 a month. 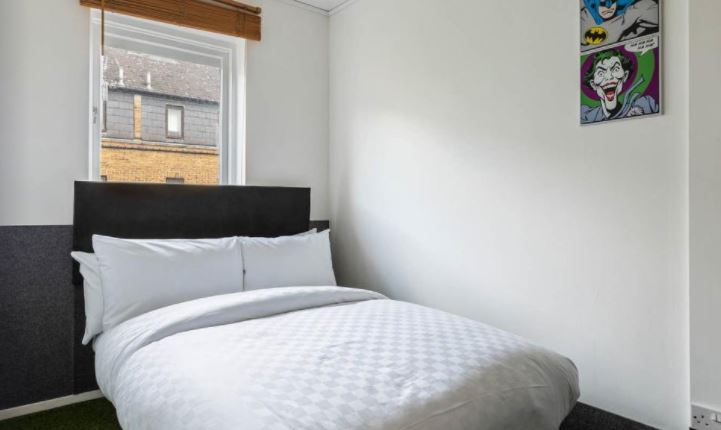 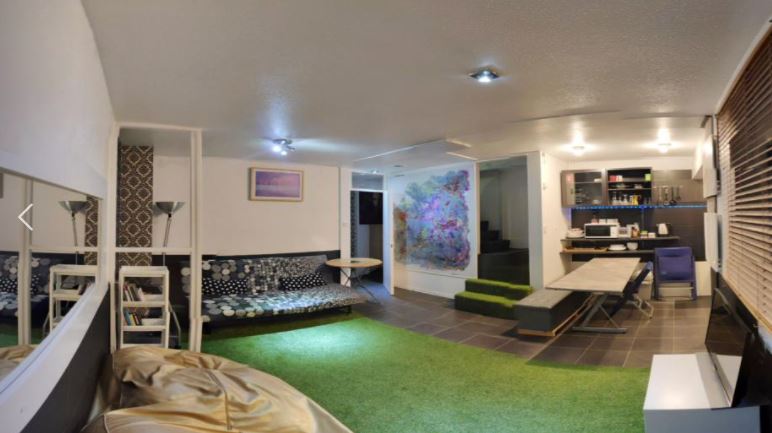 It boasts three double bedrooms, one much larger than the other two, and plenty of storage space.

There are also two bathrooms and there's even on-street parking – always a challenge in the capital.

But the first viewing might be a bit of a shock.

That's because the carpet appears to have been partially replaced with astroturf. 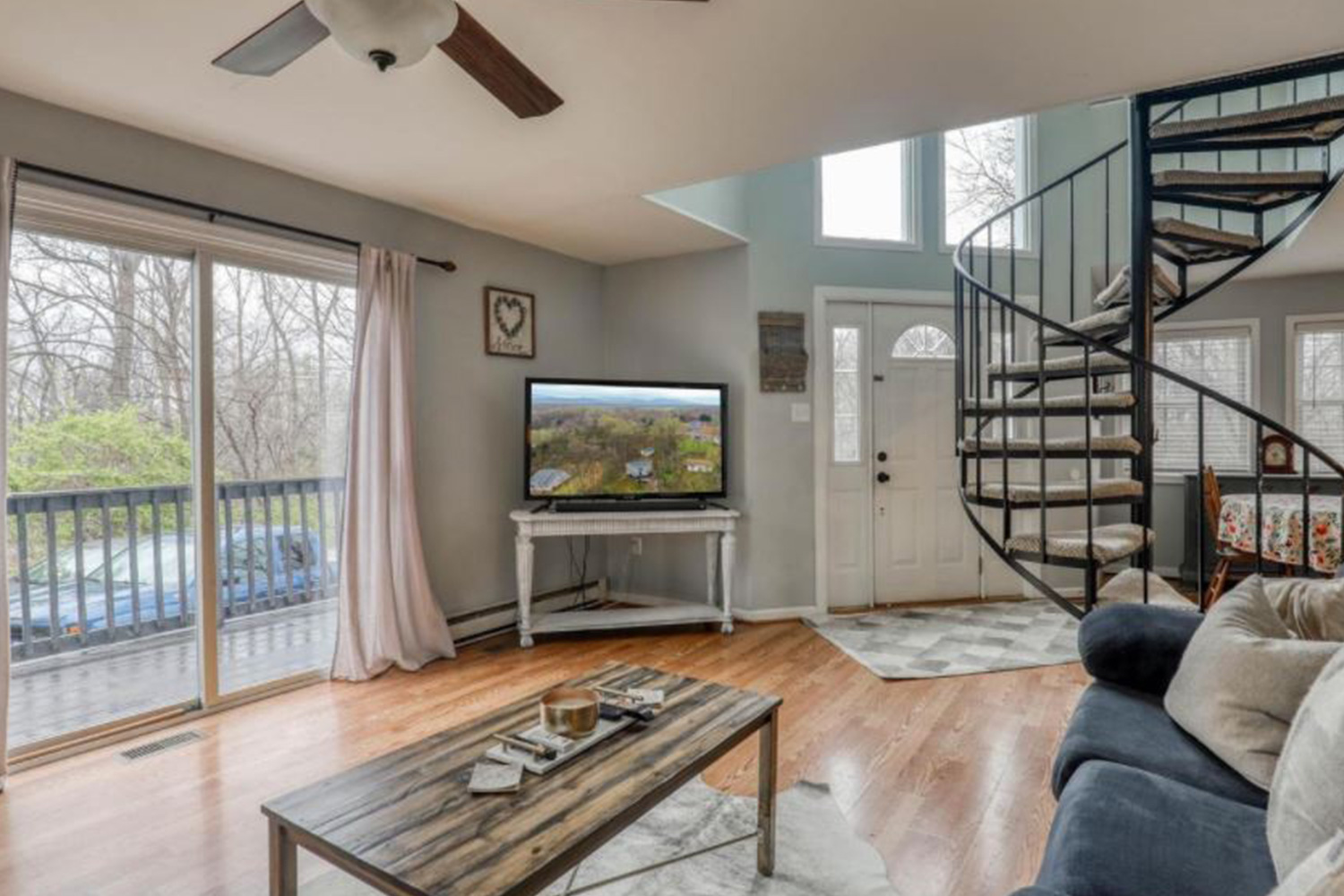 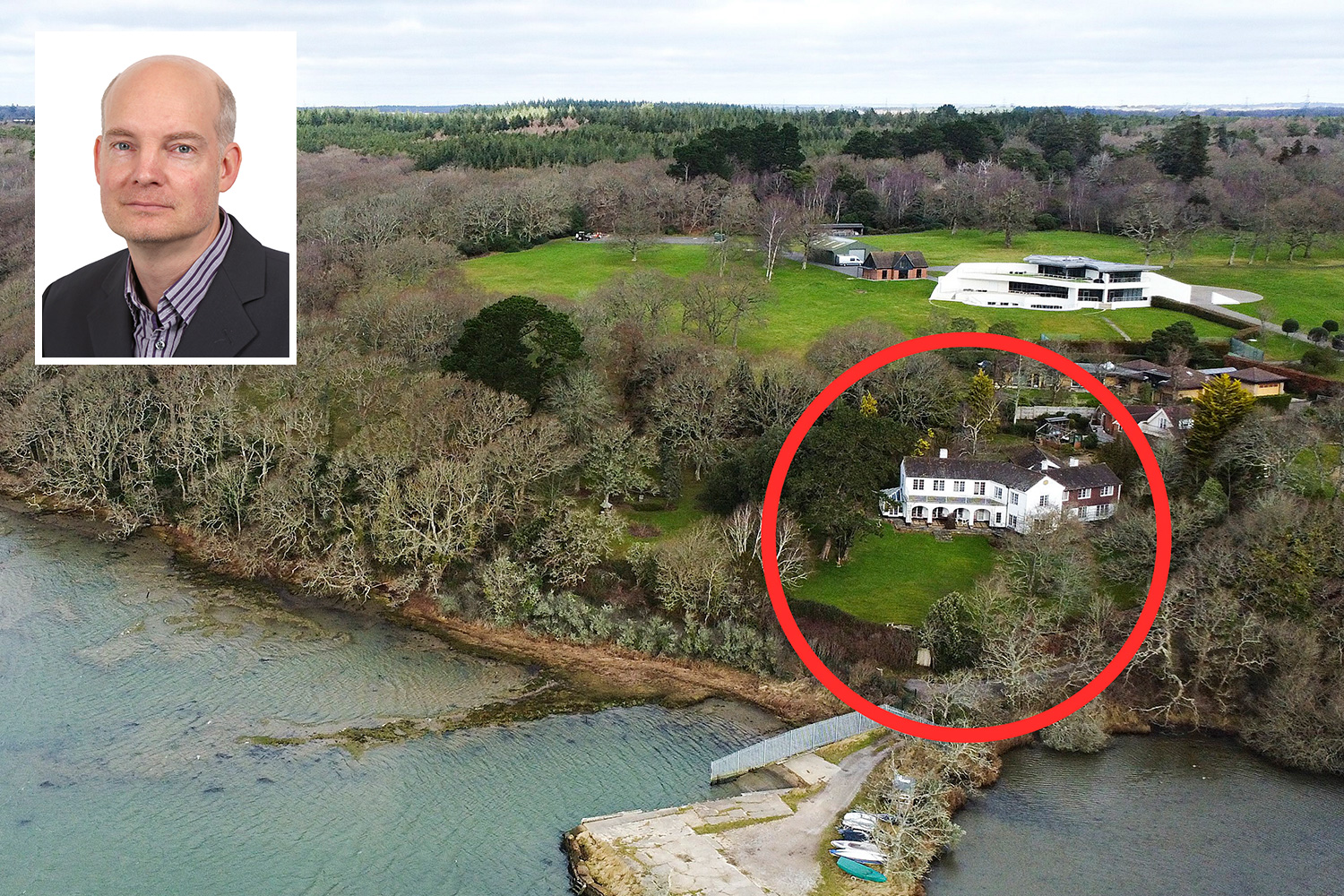 Patches of the artificial grass appear quite unexpectedly in the whopping living room and kitchen area, which has been filled with beanbags.

Three of the stairs leading to the master bedroom have been covered in the turf, as have the floors of the two smaller bedrooms.

It even extends into one of the bathrooms, where it's been fitted around a shower.

The largest bedroom has carpet – but it's also been plunged into semi-gloom by thick material that appears to have been plastered across a skylight. 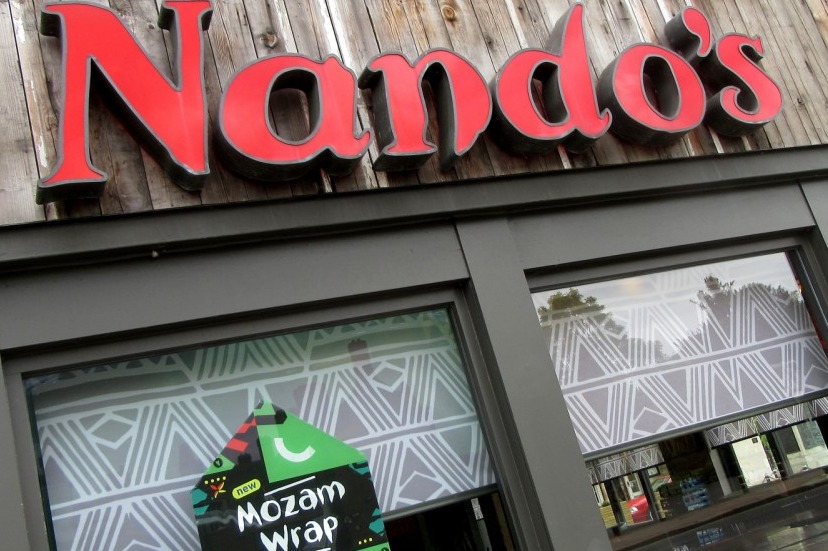 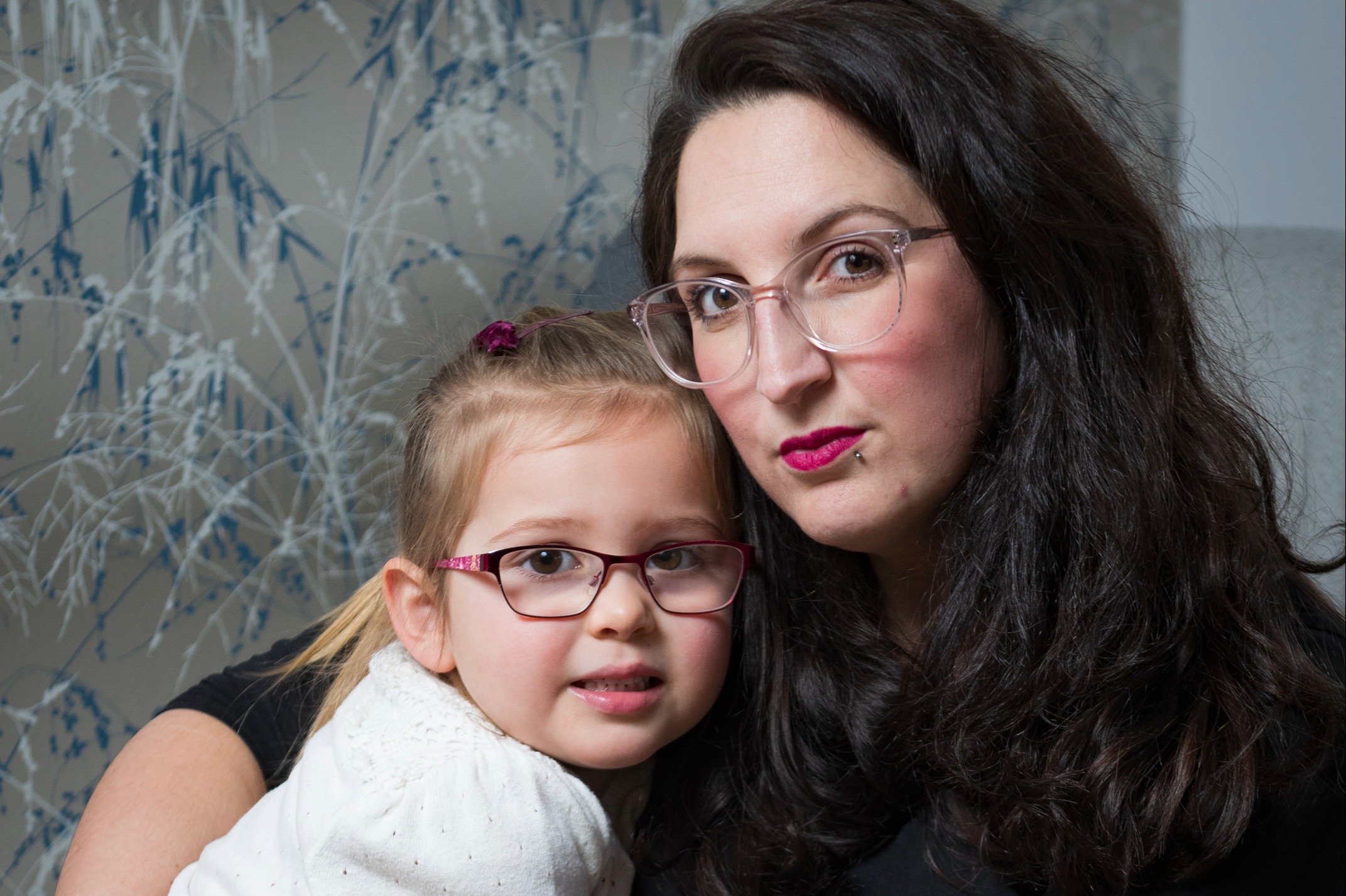 In spite of the bizarre Changing Rooms-style makeover, the flat will likely be quickly snapped up.

It's near some of the trendiest shopping areas of the city, including Portobello Road.

And the whopping cost still represents a bargain for the postcode, agents at Urban.co.uk say.

"Wornington Road is ideally positioned for Portobello and Goldbourne markets and further restaurants, shops and bars," they said.

"It's Notting Hill living for half the price."

The flat – with its "quirky, unique décor", according to the ad – is being advertised for two couples or three professional friends.

But there's one huge catch.

The rent must be paid on a quarterly basis – meaning the new tenants will have to stump up an astonishing £8,625 a time.

Agents say: "Due to the current climate, too many people are failing credit checks.

"As a result we're requesting payment in advance."

It's Notting Hill living for half the price

Other homes currently on the market have slightly more cheerful secrets in store.

A clifftop mansion on the market for £2.5million boasts an astonishing hidden beach.

And a flight of stairs will lead the lucky new owner directly onto the sand.

Meanwhile, a two-bed apartment available for £550,000 has a stunning surprise inside.

From the roadside, there is nothing that makes it stand out from the other terraced homes on the street.

Every room has been decorated with botanical wallpaper and furnishings. 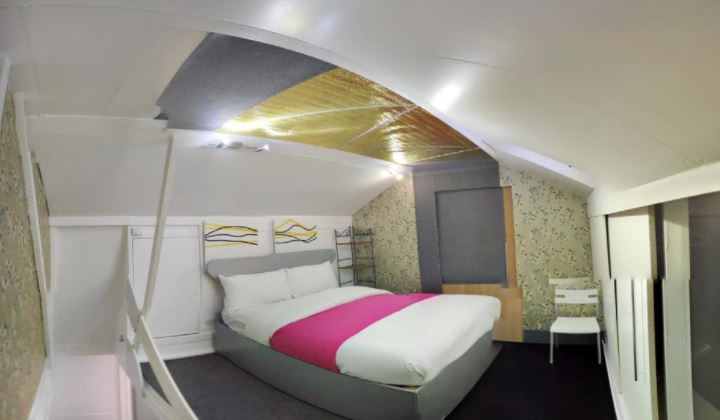 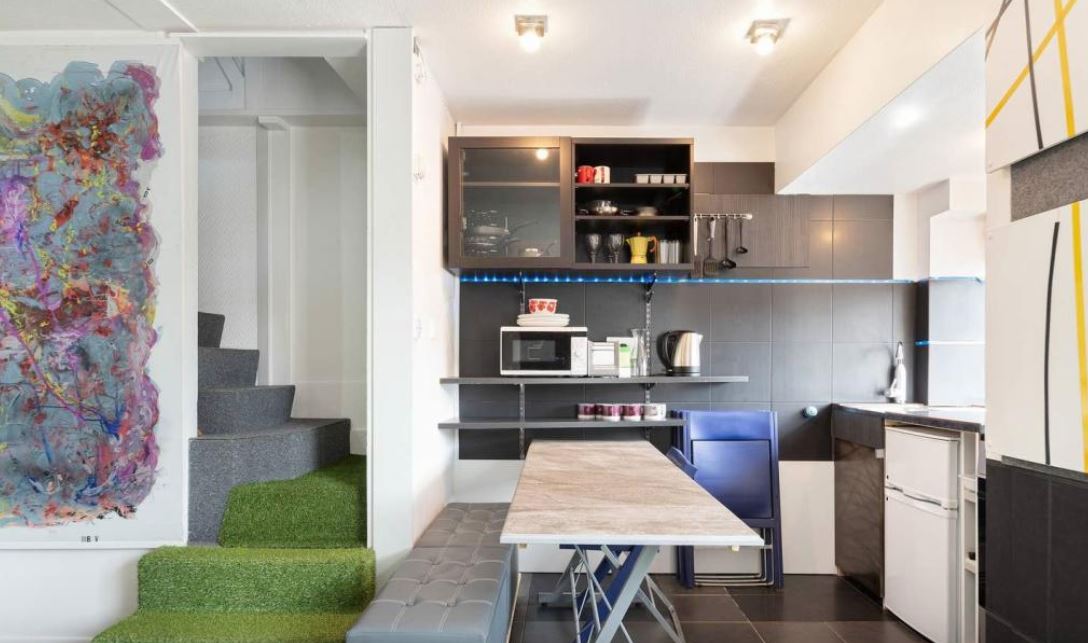