TV astrologer Russell Grant reveals his heartbreak following the death of his mother, 93, from Covid – as he thanks NHS staff for their ‘selfless dedication’

Television astrologer Russell Grant has revealed his heartbreak after his mother died this week from Covid.

The 69-year-old star shared with his social media followers that his beloved mother Jo, 93, passed away with the virus on Wednesday, while holding the hand of her granddaughter, Joanna.

Grant, who has been a regular on television screens since the early Eighties, wrote: ‘It is with a deep and heartfelt sadness that my brother Garry and I have to tell you that our beloved mother, Jo, passed over to a better world yesterday.’ 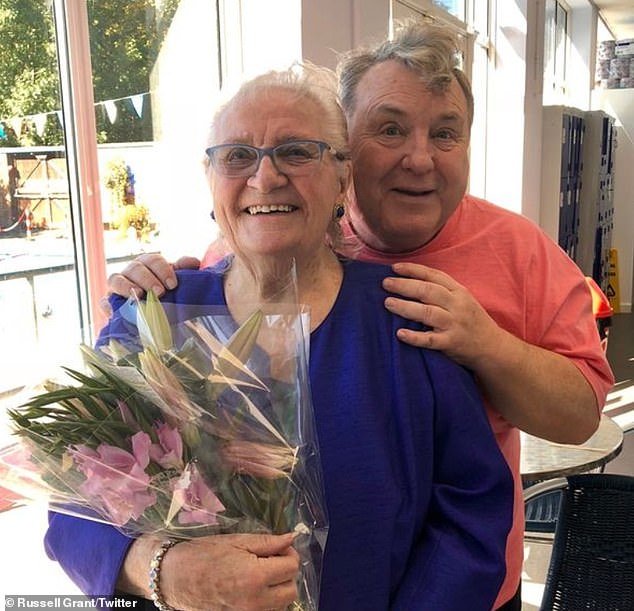 In an emotional social media tribute, television star Russell Grant, 69, told his fans his mother Jo, 93, who had ‘blazed for nine decades’, had died from the Covid virus on Wednesday 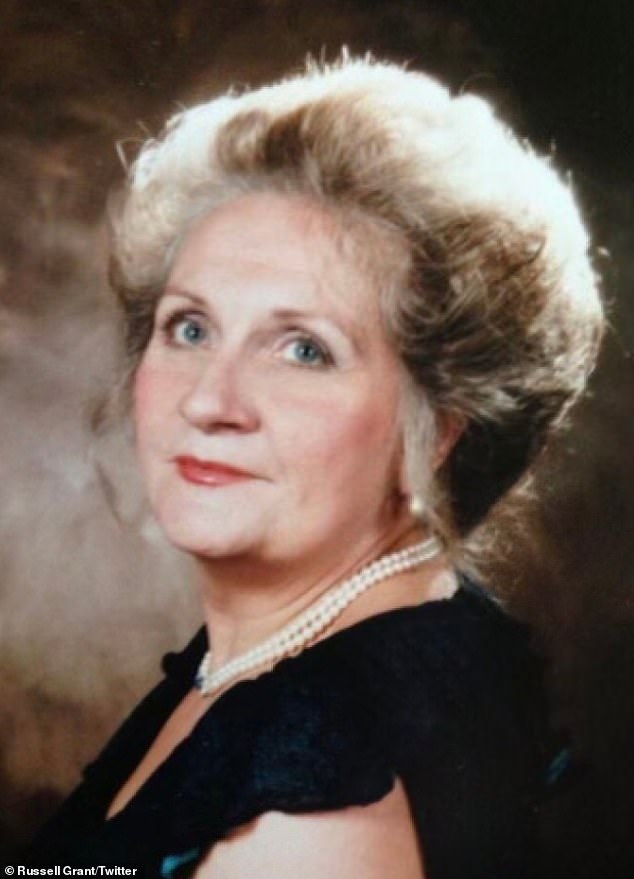 Posting a picture in tribute to his late mother, Grant told fans she was a ‘force-of-nature who brought sunshine to the many she met’

He added:  ‘Nanny Jo was with her darling granddaughter, Joanna – Jo by name, Jo by nature: a chip-off-the-old-book – who held her nan’s hand and gently helped and guided her over to the other side yesterday afternoon.’

Adding a further tribute on Facebook, Grant wrote: ‘Those who knew our mum will have been embraced by her force-of-nature that brought sunshine to the many she met.

‘In the winter of her life the light she blazed for nine decades was finally extinguished by these dark times in her 93rd year.’

He also praised NHS staff who had cared for Jo at West Herts Hospitals for their ‘selfless dedication’. 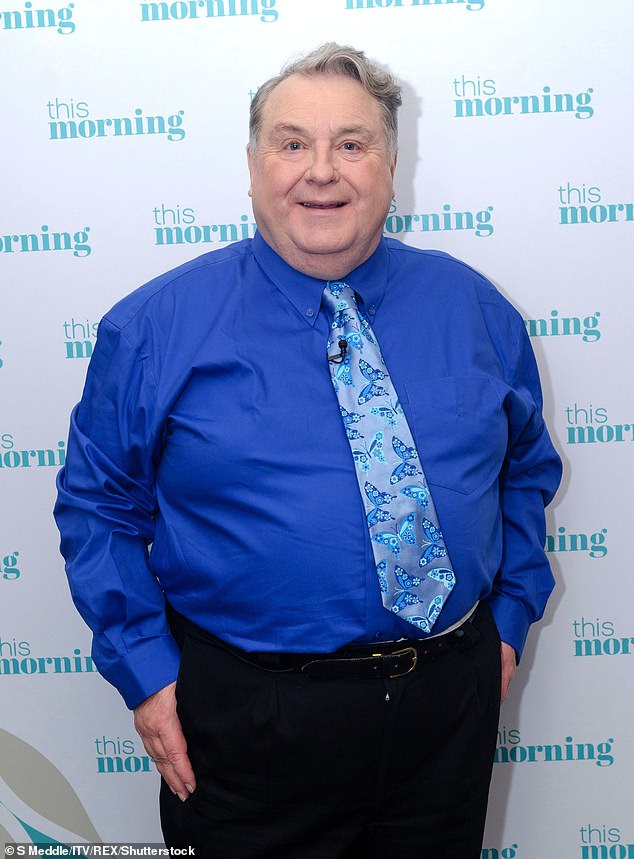 Grant, pictured in 2018, also praised NHS staff who had cared for his mum Jo at West Herts Hospitals for their ‘selfless dedication’

@GabyRoslin wrote: ‘I’m so sorry. Sending you my deepest sympathies and love to you and your family.’

Janette Manrara added: ‘My deepest condolences, all my love to all of your family and friends.’

Grant shot to fame as a television astrologer 40 years ago and has been a regular on television screens since. In 2013, he appeared on Strictly Come Dancing, partnering with Flavia Cacace.

After piling on the pounds in mid life, Grant lost almost 11 stone in his early sixties after various health scares including prostate problems, skin cancer, Type 2 diabetes and two heart scares prompted him to adopt a healthier lifestyle.