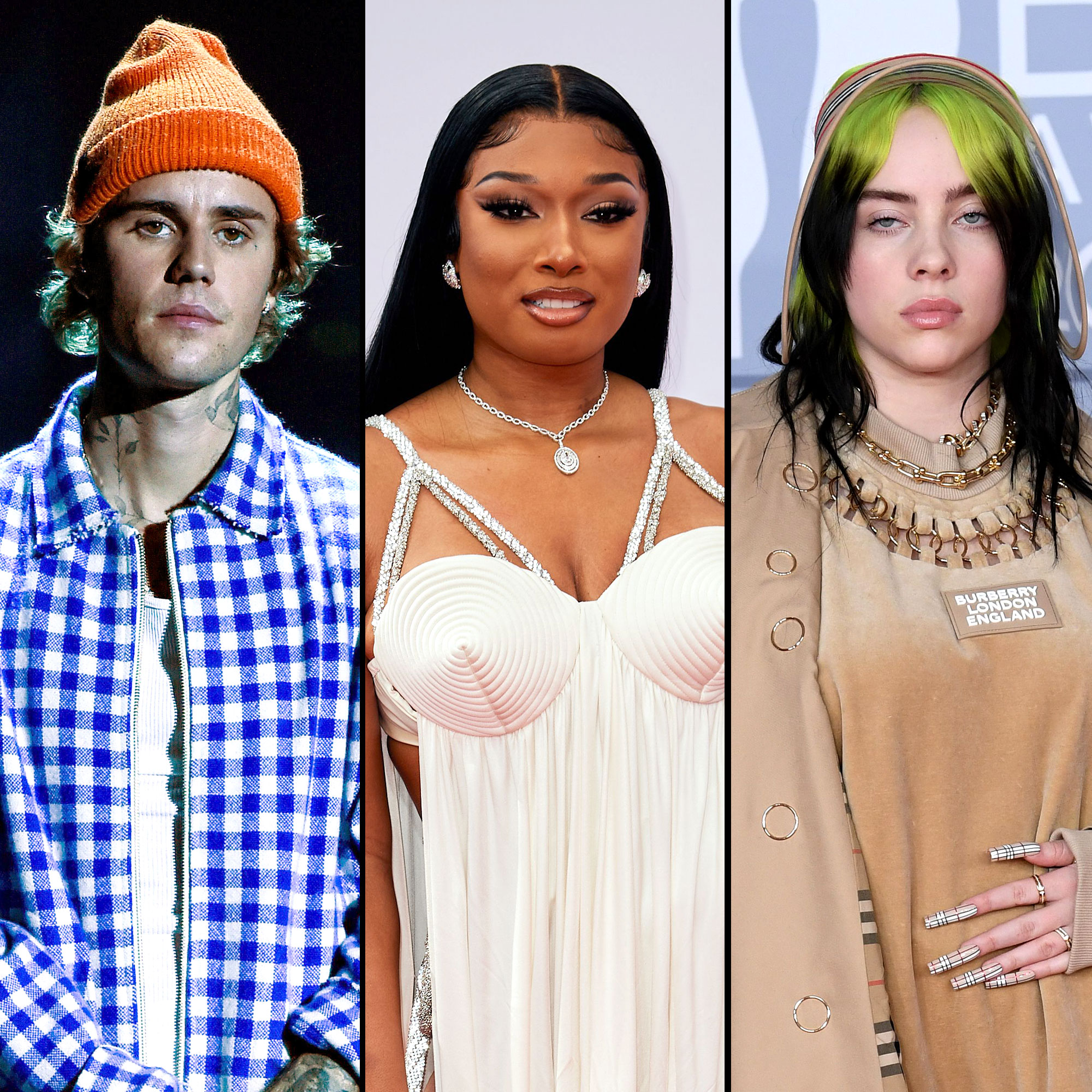 Back and better than ever! On Wednesday, August 11, MTV released the list of nominees for the upcoming Video Music Awards that will honor new music and iconic videos from the past year.

VMAs’ Wildest Moments Through the Years

Fans will be able to vote for their favorite nominees by visiting vma.mtv.com and choosing from 14 gender-neutral categories including Video of the Year, Artist of the Year and Best Collaboration. Nominations for awards such as Best Group and Song of Summer are still yet to be announced.

The 2021 VMAs will be airing live from Barclays Center, which will be extra special because it will be one of the first awards shows to occur in person for fans in New York City. Due to the coronavirus pandemic, all award shows couldn’t include an audience because of city shutdowns.

Justin Bieber is leading the list with seven nominations and Megan Thee Stallion is close behind him with six nominations of her own. This year’s VMAs include new addition, Olivia Rodrigo, who scored five nominations.

Lil Nas X also received five nominations for his hit song “MONTERO (Call Me By Your Name),” which focused on the singer, 22, embracing his sexuality. Following the release of the viral video, the rapper wrote a letter to his past self that he shared publicly.

He continued: “You see this is very scary for me. People will be angry, they will say I’m pushing an agenda. But the truth is, I am. The agenda to make people stay the fuck out of other people’s lives and stop dictating who they should be. Sending you love from the future.”

Scroll to see the complete list of this year’s nominees, and tune in to the Video Music Awards on MTV (as well as CMT, Comedy Central, Logo, MTV2, Nickelodeon, Paramount Network, Pop, TV Land, VH1 and The CW Network) Sunday, September 12, at 8:00 p.m. ET.

Iconic Couples at the VMAs Over the Years 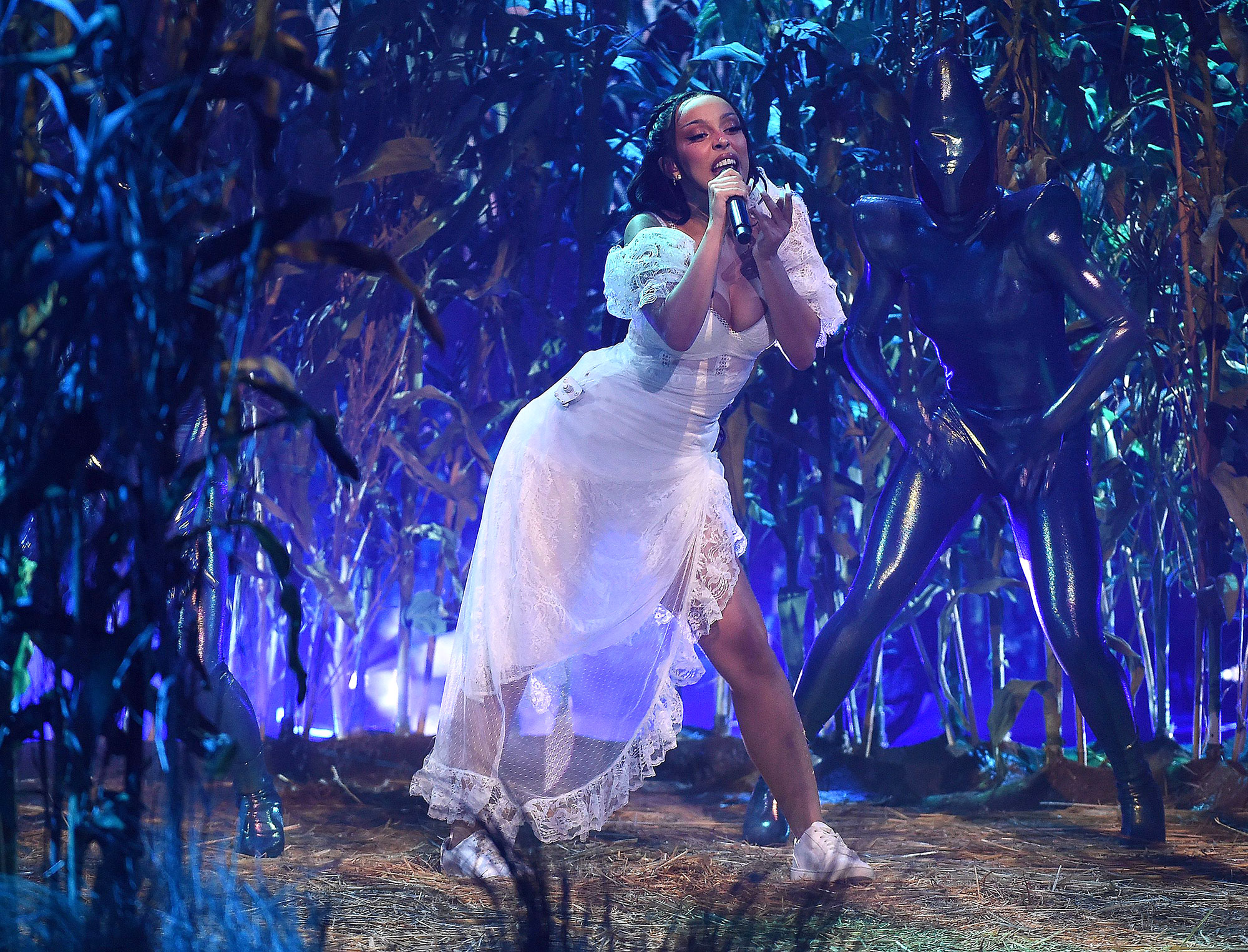 VMAs PDA Through the Years