SHOPPERS are being warned that online retailers that use trusted payment services, such as buy now, pay later schemes, put them at risk of losing money for unwanted or faulty items.

Consumer group Which? is urging customers to read retailers' returns policies before parting with their cash. 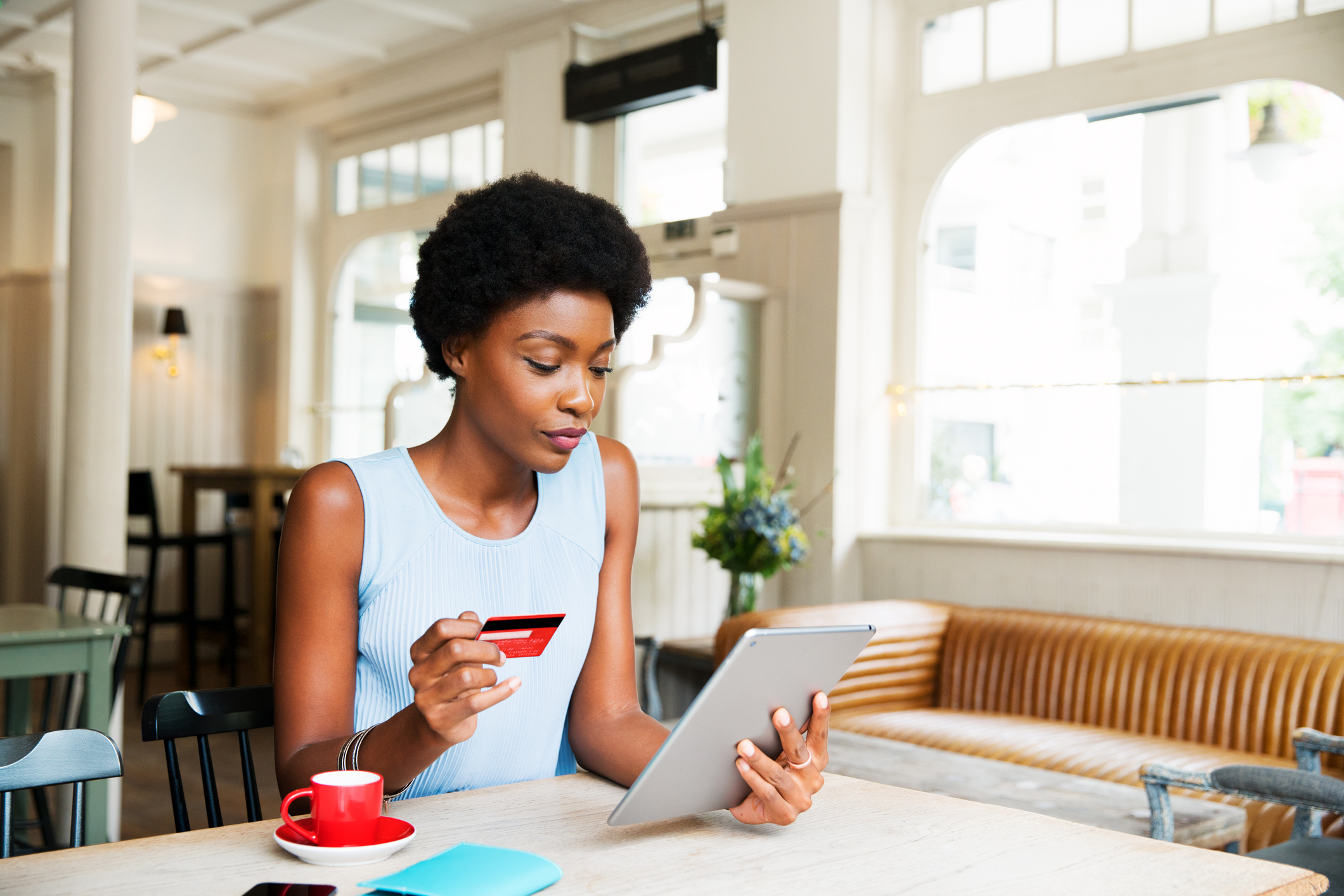 More than 170 retailers that use buy now, pay later schemes listed on the Klarna, Clearpay and Laybuy websites have incorrect return or faulty goods policies on their sites, the group found.

Which? is warning that customers could end up spending cash on unreliable websites because they allow payment through the popular payment schemes.

Many of the sites Which? looked at refused refunds on full-priced, non-faulty or sale items, and offered customers store credit or exchanges instead.

Your rights if you have a faulty product

HERE are some tips from Which? for getting a complaint dealt with.

Some retailers' policies gave shoppers fewer than 14 days to return unwanted goods, while others charged up to 20% "restocking" or "administration" fees for sending an item back.

This is against the Consumer Contracts Regulations, which gives consumers the right to cancel orders bought online within 14 days of receiving them.

Under the rules, shoppers can't be charged to make a return either.

Up to 36 of the sites had incorrect or misleading faulty goods policies that could leave shoppers with broken items.

For example, some wanted customers to report defects within a few days, despite the Consumer Rights Act stating there is a 30 day window to report a fault.

Which? warns that customers who used the buy now, pay later schemes with these types of websites may end up having to continue to pay for broken goods because they owe the payments company cash.

Overall, the research found that 95 stores didn't offer refunds on sale items, while 74 failed to give shoppers the correct minimum length of time to return goods.

Seventeen retailers wrongly failed to offer refunds at all and 16 even charged fees to returns.

Plus, the buy now, pay later schemes are also not protected in the same way debit and credit cards are, though Chargeback schemes and Section 75.

Consumer rights expert Adam French at Which? said: "Many consumers could be lulled into a false sense of security by the convenience and familiarity of buy now, pay later.

"Online shoppers must not assume that a retailer is reliable just because it offers buy now, pay later at the checkout."

Which? is now writing to all 170 retailers to urge them to change their policies in line with UK consumer law.

The consumer group is calling for these types of payment schemes to be regulated to better protect shoppers.

How to cut the cost of your debt

IF you’re in large amounts of debt it can be really worrying. Here are some tips from Citizens Advice on how you can take action.

Work out your budget – by writing down your income and taking away your essential bills such as food and transport
If you have money left over, plan in advance what else you’ll spend or save. If you don’t, look at ways to cut your costs

Your rent, mortgage, council tax and energy bills should be paid first because the consequences can be more serious if you don't pay

Get advice – If you’re struggling to pay your debts month after month it’s important you get advice as soon as possible, before they build up even further

The regulator launched a review in September of unsecured credit, including "buy now, pay later" firms.

Around one in 10 buy now, pay later users told Which? they have incurred late charges when paying this way.

The group's call comes after consumer champion Martin Lewis told the Treasury Committee in December that there has been an "explosion" of buy now, pay later schemes, many of which are aimed at younger adults.

Adam added: "Given that many people’s finances are stretched now more than ever, we believe that the FCA needs to regulate the BNPL market to ensure there are more protections in place for consumers to avoid these costly situations."

Laybuy told The Sun that "customers ensure they are happy with a merchant’s own terms and conditions before purchasing from them".

It added: "We are disappointed to hear that some customers have had a negative experience with a small number of retailers that offer Laybuy as a payment option."

Clearpay told Which? it carries out regular reviews of merchant policies to make sure they comply with consumer law and added that it can terminate agreements if they don't.

A spokesperson told the Sun "We carefully review merchants before they are approved to use our services.

"If we identify that a merchant is no longer operating to our required standards or detect any suspicious activity, we take immediate action.

"Consumers who are concerned about a purchase can easily raise a dispute in the Klarna app which will pause the payment while the dispute is resolved.

"We… have been asking for thorough regulation of the sector."

Amazon said it guarantees purchases made with Amazon Pay through third party websites so customers can "buy with confidence".

Google told Which? that it takes action against anyone who failes to adhere to Google Pay's terms of service.

Apple said: "Apple Pay customers are covered by exactly the same benefits and protections offered by the card they are using to make the payment."