Nine British blokes over the last five years say the erectile dysfunction drug left them with hearing problems – but others have had much worse complications. 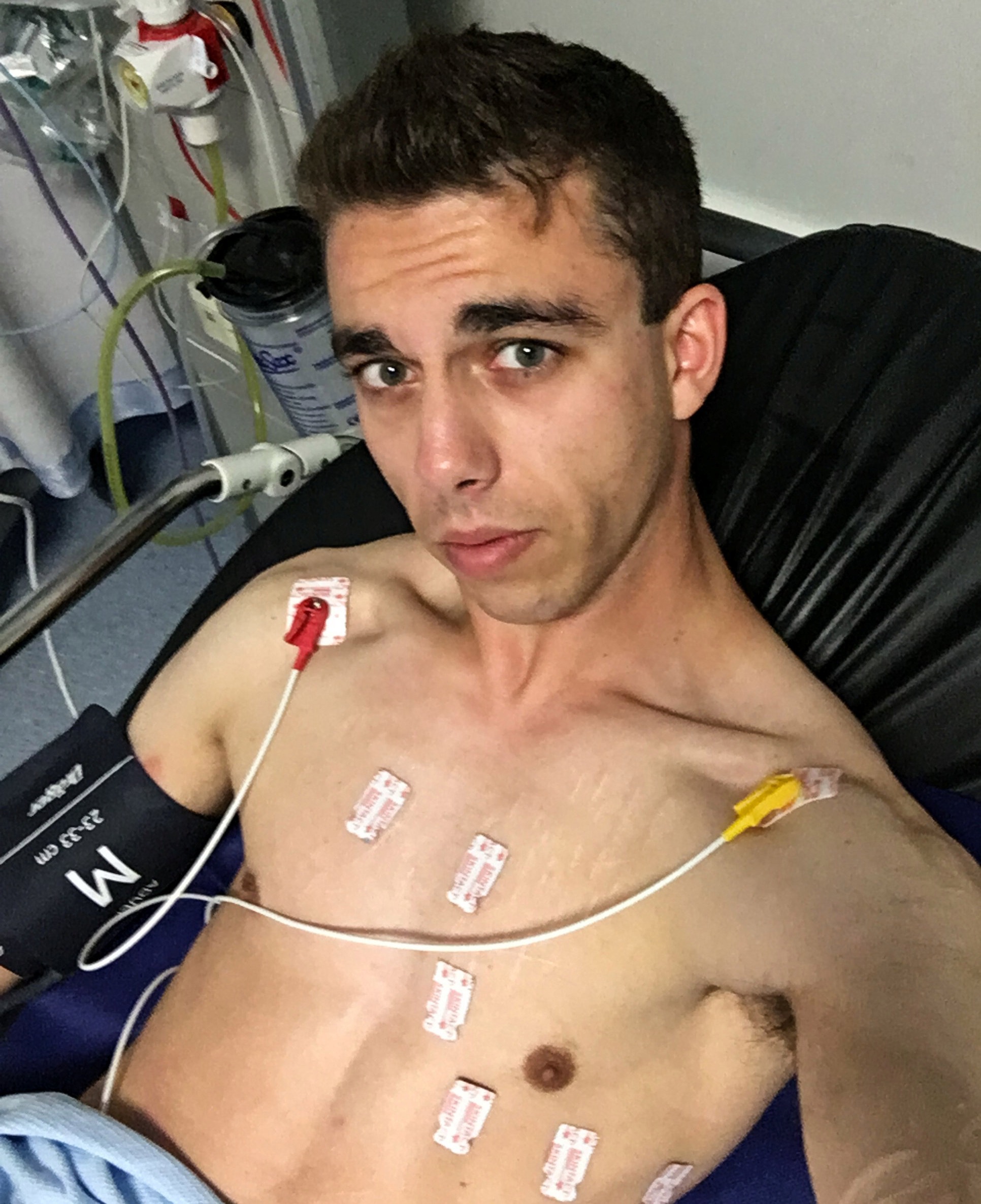 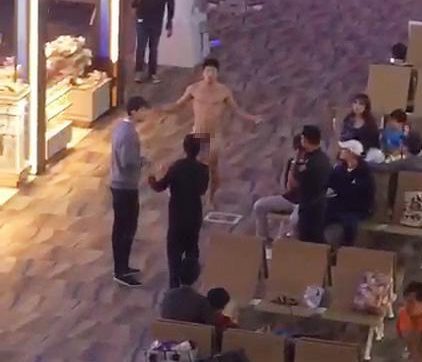 The hearing side-effect was also experienced by the late Hugh Hefner, who said he would "rather have sex than his hearing", according to his former lovers.

But the Playboy mogul, who died aged 91 in 2017, isn't the only person to have some Viagra-related trouble.

One Brit reported having a permanent kink in his penis after taking the treatment.

While others have been left with painful priapism – long-lasting painful erections.

One man even needed his penis amputating after taking Viagra.

Gentil Ramírez Polanía deliberately took too much of the drug in a bid to impress his new girlfriend with his sexual prowess in 2013, according to reports.

But the Colombian, who was in his 60s at the time, ended up with a painful erection which lasted several days.

Medics said they had to amputate the member to stop the tissue death spreading.

Aged just 26 at the time, Nat ended up needing an operation on his penis.

But he was then left unable to get an erection.

"There’s no point in me being depressed about what’s happened," he said at the time.

"I have even got to the point where I can see the funny side of what’s happened. I had a healthy sex life before and obviously that’s impossible for me now."

Others have been luckier, suffering mere hours of agony instead of weeks.

Mike Dowdall popped a Viagra pill to enhance a marathon sex session with his wife Amanda.

"I was in agony and my penis was throbbing," Mike said.

"After two showers – a warm one and a cold one – it was still standing straight.

"I started to panic and the stress made it worse. Amanda got me an ice pack, which helped for a while."

Mike added: "An erection of this intensity that won't go away is like someone stabbing glass into your eye over and over again."

His horror erection didn't end until 9am the following morning, with another 24 hours of soreness after.

Some who've decided to roll the dice and buy Viagra online have reported even stranger symptoms.

Jake Land was just 21 when he decided to give the pills a go while out on the pull in Manchester.

"Within an hour of taking the pill my vision started going green," he said.

"It was like someone had put a filter on everything.

"Everything looked blurry too and despite the drug working, it felt like someone had kicked me really hard in the groin."

After having sex three times with someone he met on the night out, he spent the next day suffering with flu-like symptoms.

Jack added: "I threw the rest of the tablets away and would never take them again unless it was on prescription from a doctor."

Had to take time off work

John Browne had a similarly bad time with Viagra he bought online.

The Herefordshire-based chef suffered a "blinding" headache as well as feeling hot when he took the pill ahead of a date.

"My heart was pounding, the headache was the worst I’ve ever had and I felt dreadful.

"I ended up taking the following three days off work."

One bloke even ended up breaking his penis after taking Viagra.

The unlucky dad's erection didn't go away after having sex, and then disaster struck the following morning when his child jumped on him for a cuddle in the morning.

According to the British Medical Journal case report, the 36-year-old man developed "sudden severe pain" and was rushed to hospital.

A penile fracture occurs when an erect penis is hit with considerable force.

In this case, the dad was taken for surgery where a blood clot was evacuated and the tear in his penis repaired.

The surgery was successful and the patient was able to get an erection normally again.

One tourist was said to have gone on a naked rampage through a Thai airport after taking too many of the pills in 2018.

New Yorker Steve Cho was said to have terrified other holidaymakers as ran around the terminal, even throwing faeces at staff.

The naked menace was later said to have told officers who ended his one man riot that he had "taken too many sex drugs" and he apologised for the outburst, agreeing to pay for any damages.

He was taken to the local police station before officers sent him to a nearby hospital for medical checks and a routine psychiatric assessment. 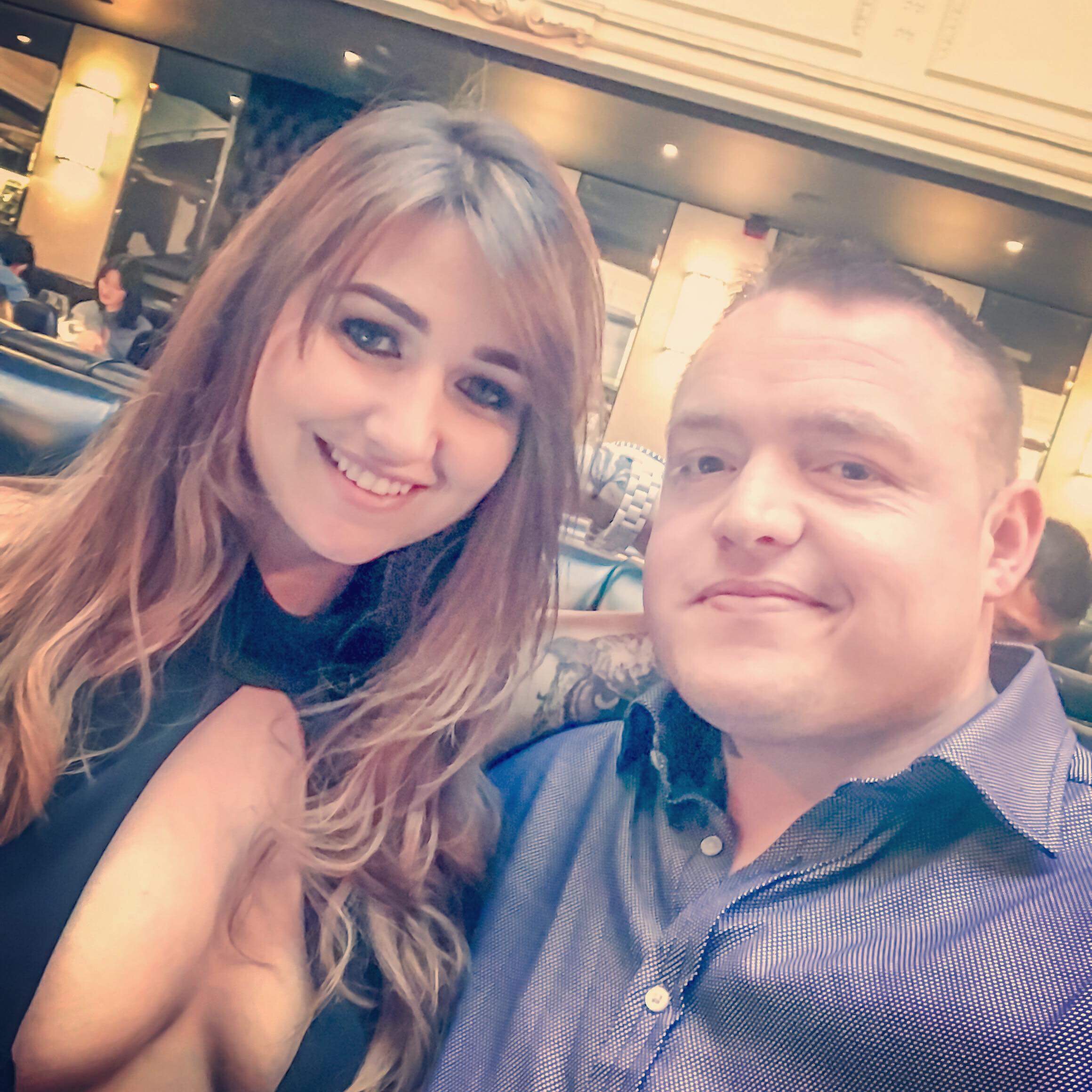