Good Burger is coming back! The restaurant from All That and the 1997 movie of the same name (which is, of course, “home of the Good Burger”) will be resurfacing in Los Angeles this summer.

Nickelodeon announced plans to launch a pop-up version of the fictional eatery on Wednesday, June 12, in advance of the highly anticipated All That revival, which is slated to premiere on Saturday, June 15.

In a video detailing the announcement, All That alum Kel Mitchell, who played a character on the show that worked at Good Burger, calls the temporary storefront a “good way” to mark All That’s triumphant return.

The West Hollywood restaurant will be serving up Good Burgers, Good Chunks and Good Shakes for a limited time. According to the 40-year-old actor’s announcement, the locale will also include “hot photo ops” and “fun games.”

While the burger joint isn’t scheduled to open until July 10, Good Burger fans can purchase tickets starting on Monday, June 17, at 10 a.m. PST.

Entertainment Weekly reports the Good Burger outpost is coming to life thanks to some help from the team behind Saved By the Max, the Saved By the Bell-themed diner that opened in 2016. The outlet also notes visitors can expect “a few comedic mishaps and surprises,” and says a statement from Nickelodeon promises “Good Burger-themed service experiences, merchandise, games, secret sauce and more.” 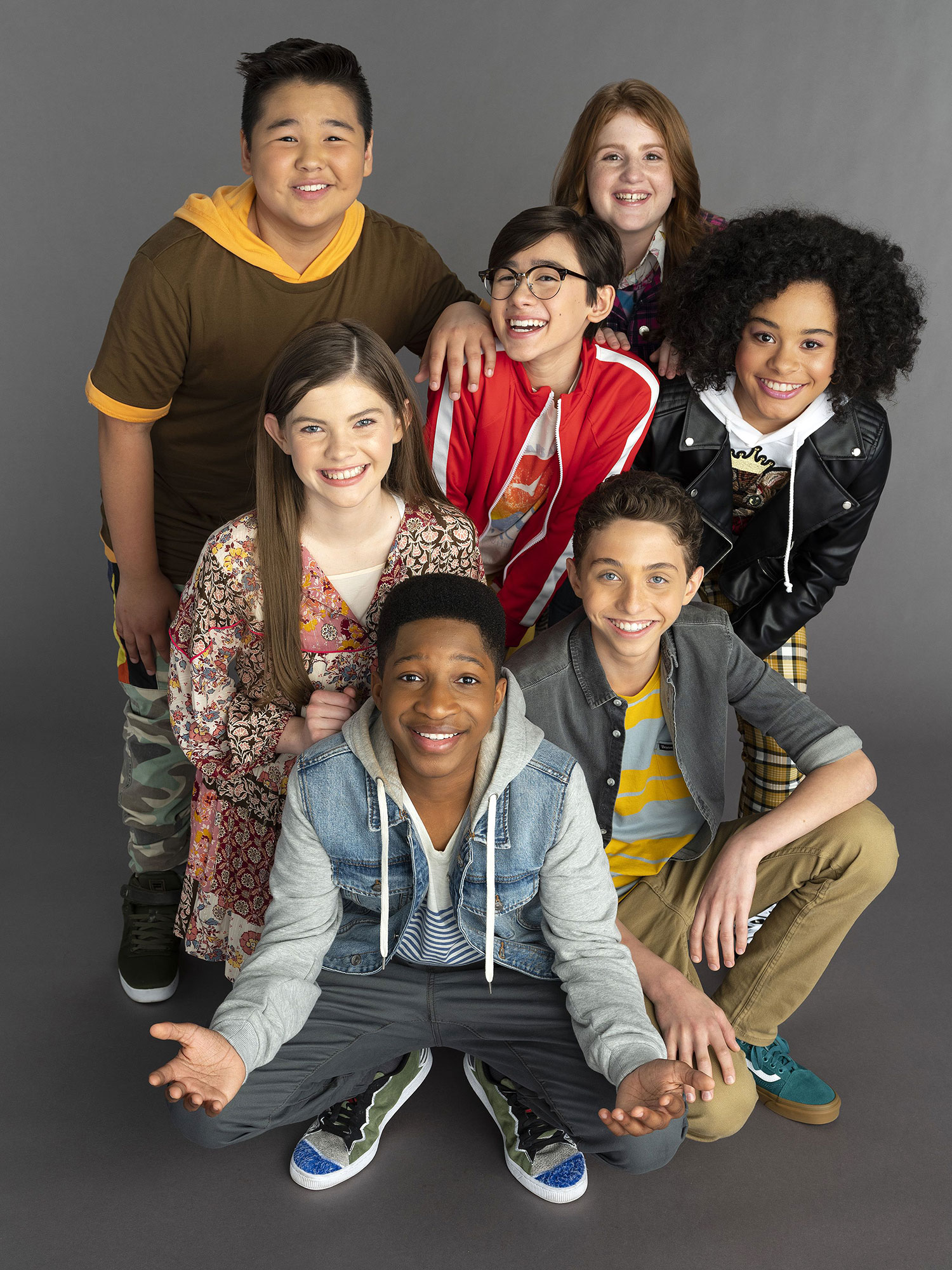 As for All That? The revived version of the popular ’90s sketch comedy show is executive produced by Mitchell and his Good Burger costar, Kenan Thompson. In addition to Mitchell, original cast members Josh Server and Lori Beth Denberg will be making guest appearances.

All That went off the air in 2005 after more than a decade. It helped launch the careers of Mitchell, Thompson and Amanda Bynes, who was later given her own spinoff called The Amanda Show.