THE CERVIX is a part of the body that not everybody has.

Here we answer your burning questions on what it is, what it does, and who has one. 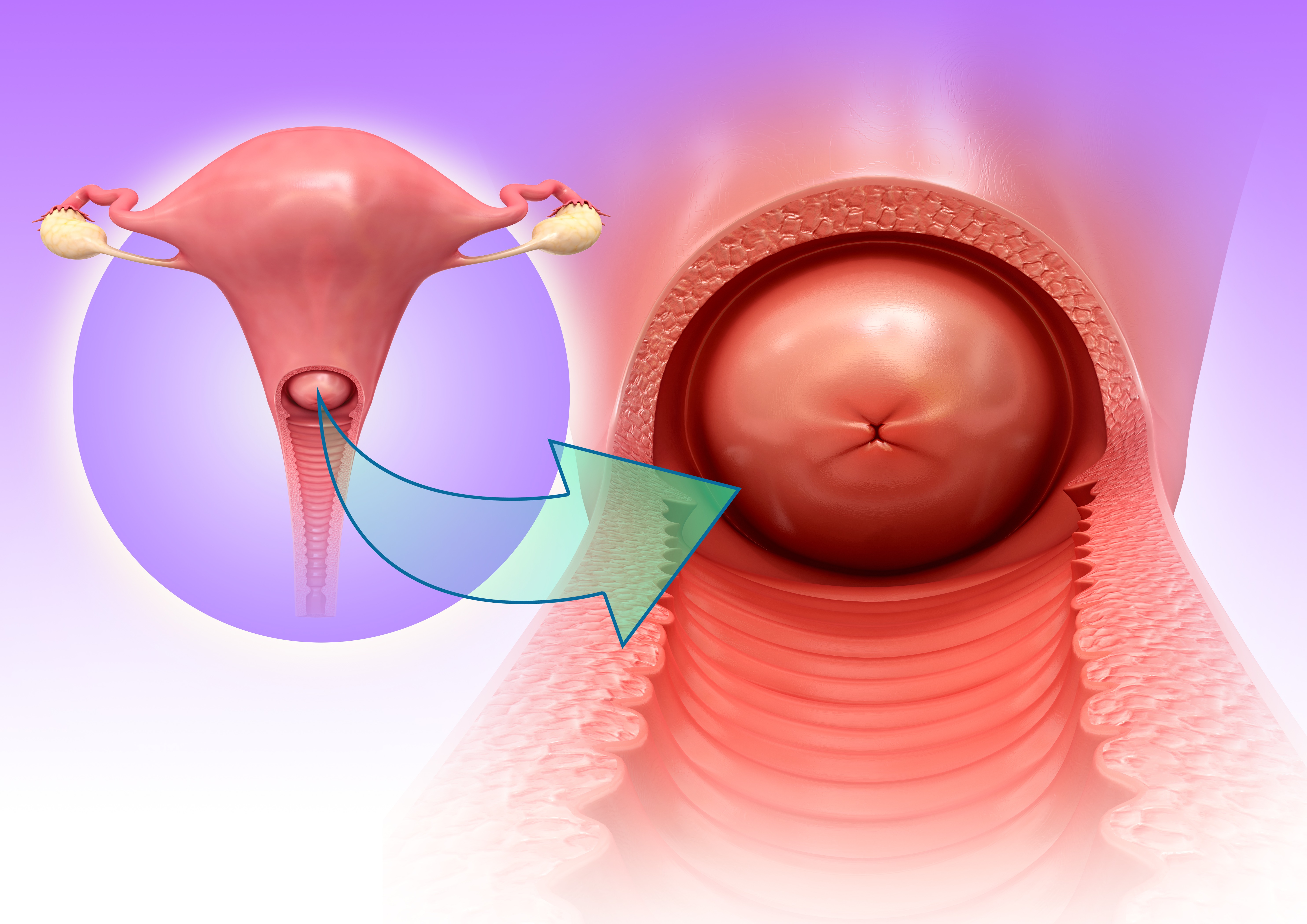 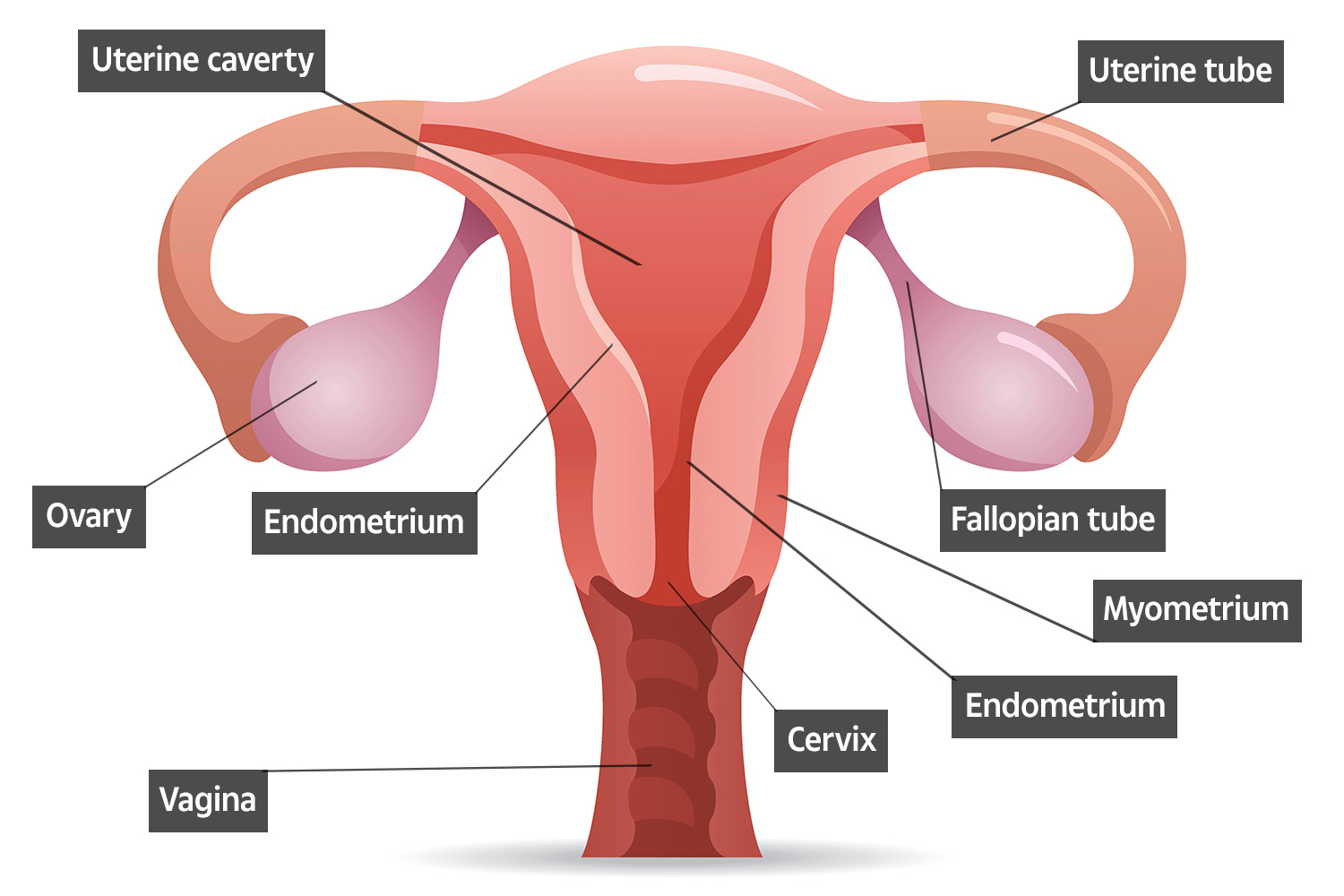 What is the cervix?

The cervix sits between the womb/uterus and the top of the vagina, inside the body.

It sometimes gets the name “the neck of the womb”.

To look at, it’s a bit like a ring doughnut the size of two inches.

The fleshy ring has many functions; it helps keep the vagina clean, for example.

It also can provide pleasure during sex – although it is not possible to pentetrate the opening of it, it can be bumped up against.

Importantly, the cervix is vital for protecting a foetus during pregnancy by creating a mucus plug that stops bacteria out of the womb.

When the baby is ready to come out, the cervix opens up to allow the baby to come out. This is what doctors look at to say whether the patient is “dilated” during labour.

It’s important to protect the cervix, as cervical cancer can be deadly.

Anyone with a cervix is encouraged to get their free NHS smear test when invited, which checks for anything abnormal on the cervix.

Do men have a cervix?

People who have a cervix include women, transgender (trans) men and people assigned female at birth.

Some trans men have a total hysterectomy and have the cervix – as well as ovaries and womb – removed.But not all choose to do this.

Men do not biologically have a cervix because it is part of the female reproductive system.

Meanwhile, some women need to have them removed or in very rare cases, are not born with a cervix.

Why did cervix trend earlier this year?

You may have seen #cervixes or #OnlyWomenHaveCervixes trending on Twitter in September.

It came after the Labour Party found itself caught up in a row over trans rights that had been going on for over a year.

It began when Labour MP Rosie Duffield indirectly said “only women have a cervix” by liking a Tweet in July 2020.

The Canterbury MP faced criticism for opposing people who were born male but self-identify as trans having access to spaces such as domestic violence refuges, school toilets and prisons.

Speaking to The Times in October last year, MP Duffield said: “Men seem to have a space or a door with the word ‘man’ on, then women have ‘women and anyone else’. Why are we encroaching on women’s spaces but not men’s?”

Ahead of the Labour Party’s annual conference in Brighton this week, Sir Keir Starmer said “it is not right” to say only women have cervixes.

Concerns have been raised that using such statements could be oversimplified, or prevent trans men from getting their smear test.