DRY scooping is a craze started on TikTok which left one Only Fans star in hospital after she suffered a heart attack.

But what is dry scooping and is it safe? Here is everything you need to know… 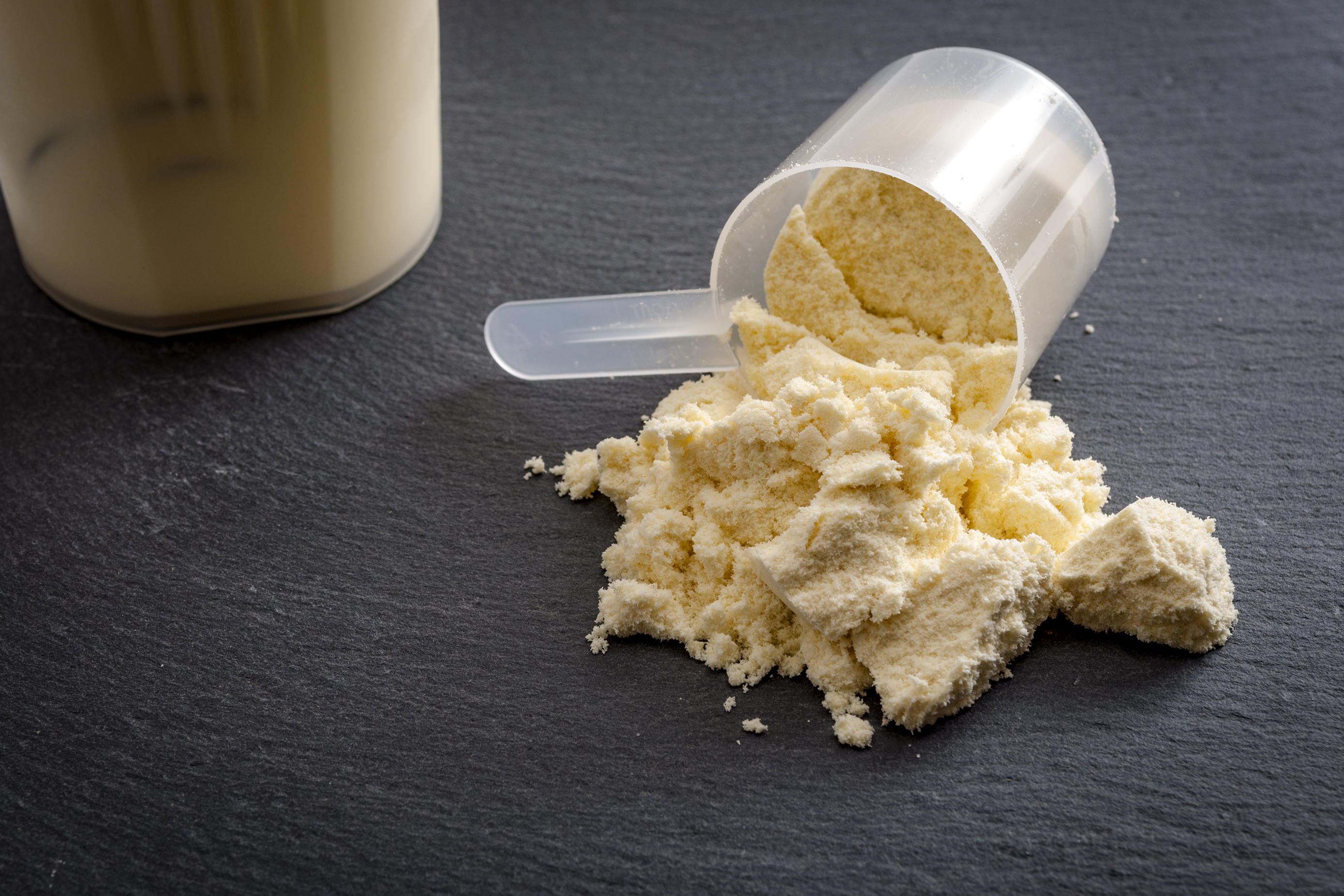 What is dry scooping?

Dry scooping is a trend that started on TikTok which sees people putting a scoop of protein powder into their mouth before working out.

This means that the protein powder is not mixed with water and milk to make it into a diluted shake.

The person then takes a shot of water and downs the mixture.

Medics have warned it can lead to lung and heart seizures and is potentially fatal for children – due to undiluted caffeine being consumed.

"Despite being labeled 18-plus, pre-workout has become increasingly popular among teens.

"This study investigates risky behaviour associated with underage pre-workout use on the social media app, TikTok, a platform with millions of teenage users."

The study warned doctors to be aware of the trend, incase they are faced with more cases coming into hospitals.

He said: "It can be difficult for physicians to identify novel trends that may pose health hazards among youth."

What happened to the influencer who had a heart attack?

One woman shared her terrifying story, after suffering a heart attack.

The Only Fans star told the outlet how she began to feel “tingly and itchy” all over her body. 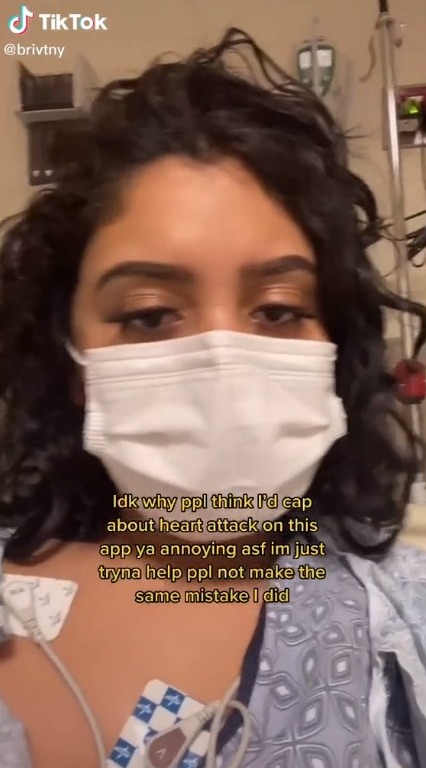 While at the gym she said she “started to feel a heavy feeling in my chest and slight pain, but it wasn’t too bad.

"I thought it was maybe anxiety or a bad panic attack, so I decided to just ignore it and push through my workout.”

After arriving at work she called an ambulance where she was rushed to hospital.

Doctors told her to avoid caffeine and to be cautious when taking supplements.