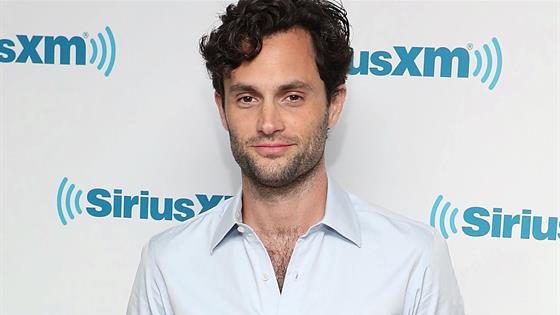 You actor and Gossip Girl alum Penn Badgley has been famous for more than a decade. But he isn’t that into it.

“It’s boring to me,” the 32-year-old told fellow star Gina Rodriguez, 34, in a Variety piece published on Friday. “Fame stands for, I have an acronym for it that I just came up with, ‘It’s F–king Awful, Man, Extremely’…You’re dancing on a razor’s edge.”

“And when you falter, it’s very public,” Badgley said. “When you break up, it’s public.”

The actor starred in Gossip Girl between 2007 and 2012. He now plays the main character, a stalker, in Netflix’s romance-thriller series You, which debuted in 2018. Season two is now in the works.

Amber Heard's Court Testimony — What Do Legal Experts Say About Her Credibility?