ONE month after boarding Blue Origin to space alongside Jeff Bezos and actor William Shatner, on November 12 Glen de Vries died in a plane crash. 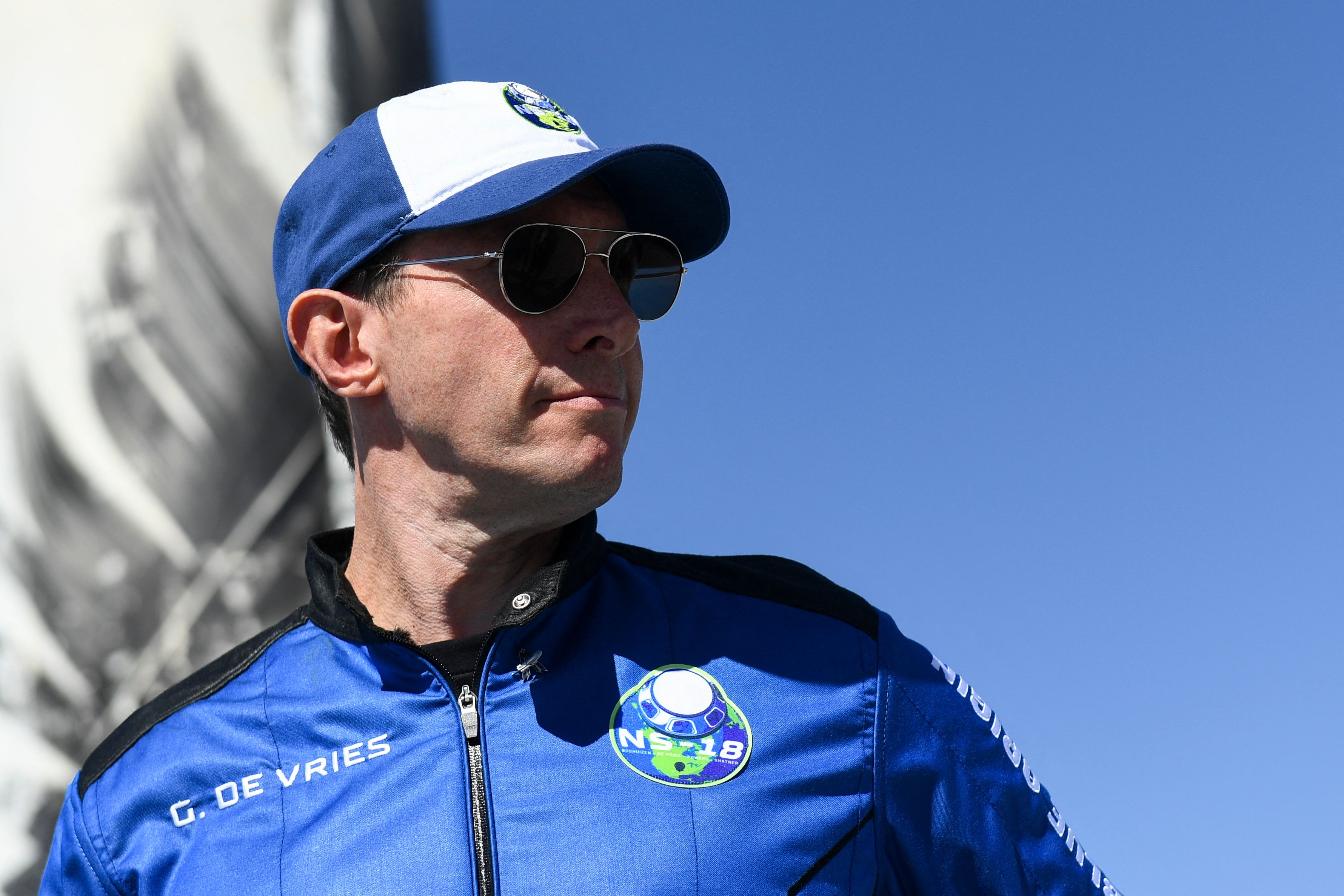 What was Glen de Vries career?

Glen de Vries co-founded Medidata Solutions in 1999 and was the president for 20 years before moving to co-CEO in 2019.

The business model focused on clinical research that has “more than 1million registered customers,” according to the company’s LinkedIn page.

De Vries received his Bachelor’s degree from Carnegie Mellon University in 1994, with a major in Biological Sciences. During that time, he was a research assistant at New York University from 1991 to 1993 before moving to Columbia University in the same role.

What was Glen de Vries net worth?

De Vries net worth was estimated to be about $900million at his time of death at 49 years old.

Alongside his successful company, de Vries had a number of hobbies including ballroom dancing and running marathons. He was also a private pilot.

In addition to his plethora of passions, de Vries was a trustee for Carnegie Mellon University and served at the university on the President’s Global Advisory  Council.

Carnegie Mellon University President Farnam Jahanian commented on de Vries death and said, “To be in Glen's presence was to be immersed in his exuberance and zest for life, and I am filled with tremendous sorrow that we will no longer be able to experience this gift or share it with others." 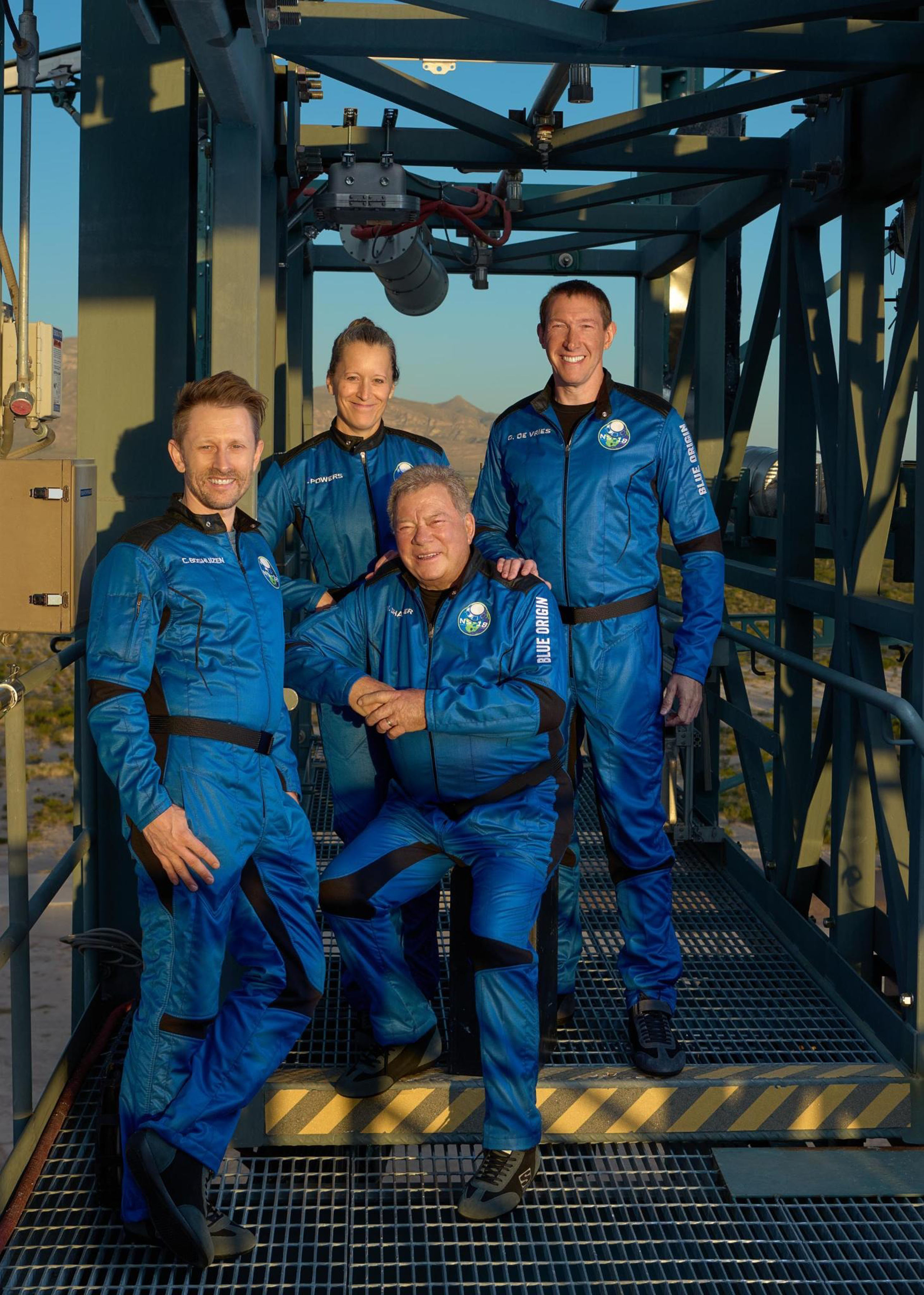 What did Glen de Vries family say about him?

In an interview with The Daily Beast, De Vries' father, Alan, spoke about his son after the fatal New Jersey plane crash and said his son was an amazing person and lived a fulfilling life.

On de Vries business Medidata Solutions, his father said, “He gave so much to so many people, and as a result of his work, probably millions of lives have been saved.”

De Vries died in a plane crash in New Jersey on November 12, one month after traversing to space with Blue Origin. Police have not yet released the details of the crash.