While a coronation offers a chance to celebrate the start of a new reign, it is also a solemn and religious event. The ceremony is steeped in history, and King Charles’ will likely be conducted at Westminster Abbey, the coronation venue for all but two monarchs since 1066.

When will King Charles III’s coronation be held?

A date has not been announced for King Charles’ coronation yet while the nation mourns Queen Elizabeth II.

However, it is likely the event will take place at some point in 2023.

The Queen succeeded her father King George VI on February 6, 1952, but her coronation was not held until 16 months later. 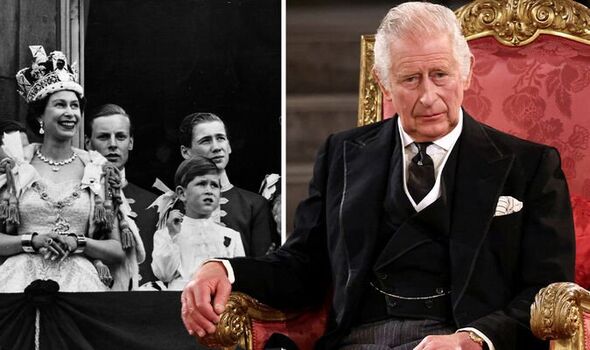 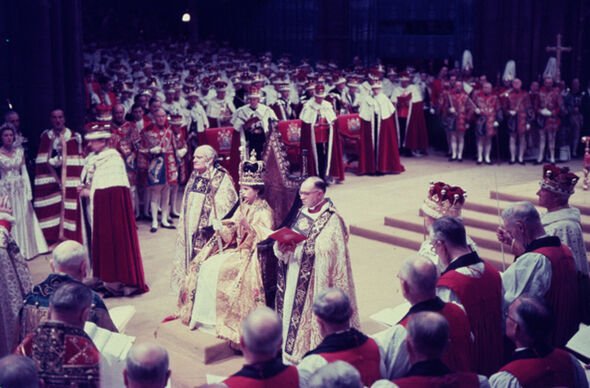 The Queen’s coronation was split into six sections: the recognition, the oath, the anointing, the investiture (which includes the crowning), the enthronement and the homage.

At his coronation, one of the most important aspects will be the oath Charles will take.

According to the Royal Family’s website, the Sovereign promises to “rule according to law, to exercise justice with mercy – promises symbolised by the four swords in the coronation regalia (the Crown Jewels) – and to maintain the Church of England”.

King Charles will also be “anointed, blessed and consecrated” by the Archbishop as part of the coronation ceremony, which has previously lasted almost three hours.

Charles will likely be crowned in St Edward’s Chair which is kept in Westminster Abbey.

Charles will then receive homage from the Archbishop of Canterbury and senior peers.

At the Queen’s coronation, the first person to pay homage to her after the religious figures was Prince Philip, as he was not crowned alongside her as her consort. 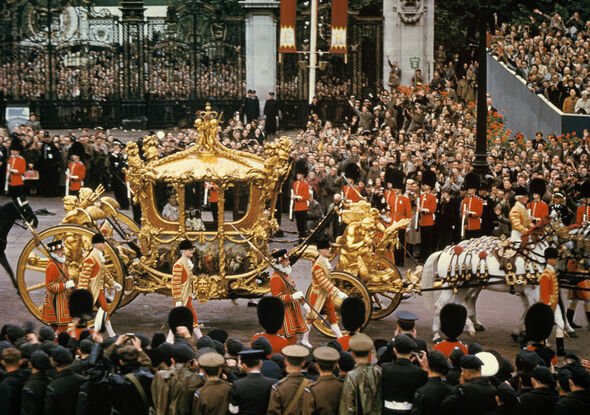 During Charles’ coronation, several historic Crown Jewels will make an appearance including the centrepiece, St Edward’s Crown, which is named after Saint Edward the Confessor.

The Imperial State Crown, which features the Cullinan II diamond, the Black Prince’s Ruby and the Stuart Sapphire, will also likely be worn.

Queen Consort Camilla may be crowned alongside Charles at his coronation, as was the case for the late Queen Mother when King George VI’s coronation was held in 1937.

Camilla may wear the Crown of Queen Elizabeth The Queen Mother, which features the 105.6-carat Koh-i-Noor diamond. 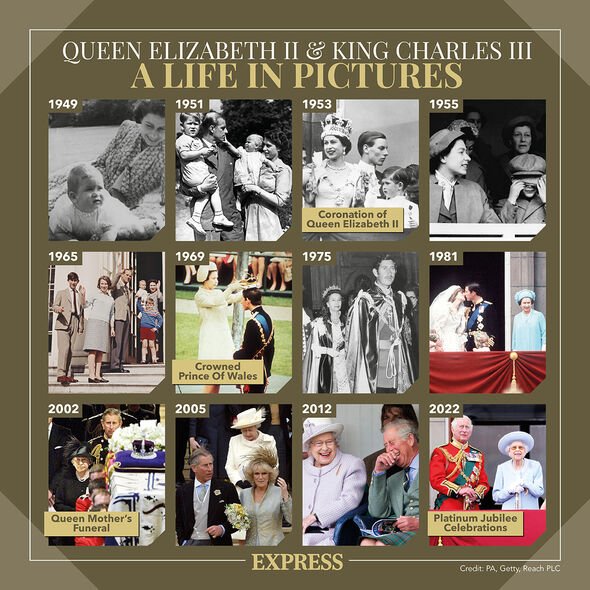 The coronation regalia also includes the Coronation ring, the Orb and the Sovereign’s Sceptre with the Cross, which holds the Cullinan I diamond.

The Queen and Duke of Edinburgh drove from Buckingham Palace to Westminster Abbey in the Gold State Coach, so this may be Charles and Camilla’s chosen transportation for their coronation.

After the coronation, Charles and Camilla will likely take part in a procession through the streets of London.

The monarch also traditionally appears on the Buckingham Palace balcony to wave to the crowds after the ceremony.