Small strides. Prince Charles and Prince Harry still have a long way to go before putting their past behind them — but things have gotten slightly better.

The Prince of Wales, 73, has “absolutely” healed some of his tense relationship with his youngest son, 37, royal expert Stewart Pearce told Us Weekly exclusively on Tuesday, December 14, while discussing his book Diana: The Voice of Change.

According to Pearce, the father-son duo have had to learn to express themselves more clearly. “It’s just their style of managing that level of emotional intensity is completely different, you know?” the author told Us. “Prince Charles is, by nature, a very shy man and like to [be by] himself. That doesn’t mean he’s uncaring it, he just finds demonstration or emotional display … [to be] really difficult.” 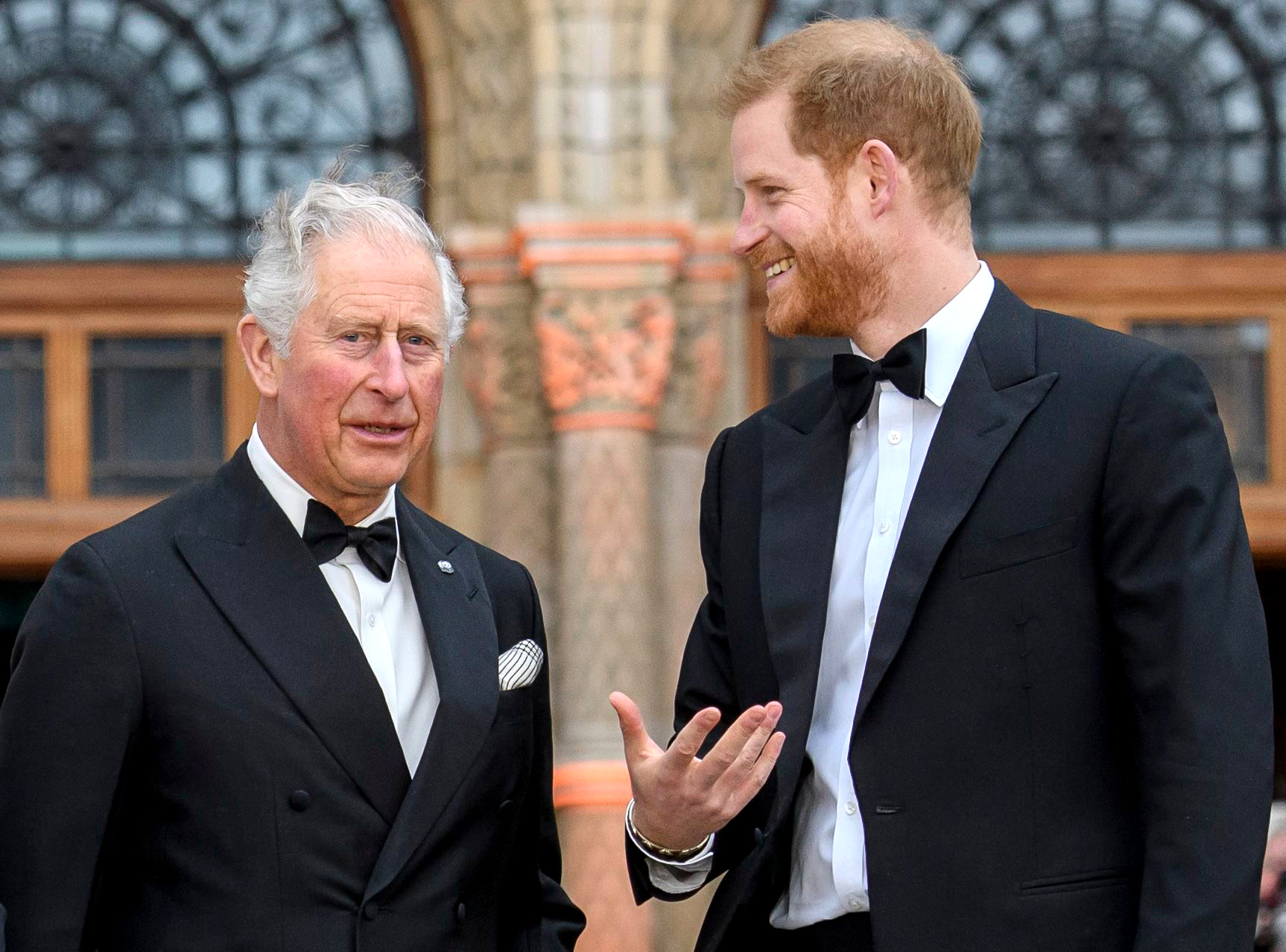 The future king “closes down” more easily, Pearce claimed, while Harry is often “more forthcoming” with his feelings.

In January 2020, the former military pilot and his wife, Meghan Markle, announced that they planned to step back from their senior royal roles. The couple, who tied the knot in May 2018, later relocated to California and made their exit permanent earlier this year. The update came shortly before the Sussexes shared their side of the story during a bombshell CBS interview in March.

Harry opened up about his relationship with his father at the time, noting that “there’s a lot to work through” and claiming that Charles refused to take his calls amid the drama.

“I feel really let down because he’s been through something similar [with Princess Diana], he knows what pain feels like. … I will always love him,” the Archewell cofounder said. “There’s a lot of hurt that’s happened. I will continue to make it one of my priorities to heal that relationship.”

The following month, a source exclusively told Us that “Charles [was] still fuming about Harry throwing shade at him and the royal family” during the sit-down. Pearce, however, doesn’t think Harry’s comment “was a huge disaster.”

“It was just one small thing where he felt that he wanted more support and, you know, we all feel that at times, don’t we?” the voice coach told Us on Tuesday. “We don’t realize often that the person that we want support from is extraordinarily busy because we are involved in our own particular preoccupation. … When we are emotional, we [think], ‘Well, why aren’t you talking to me?’” 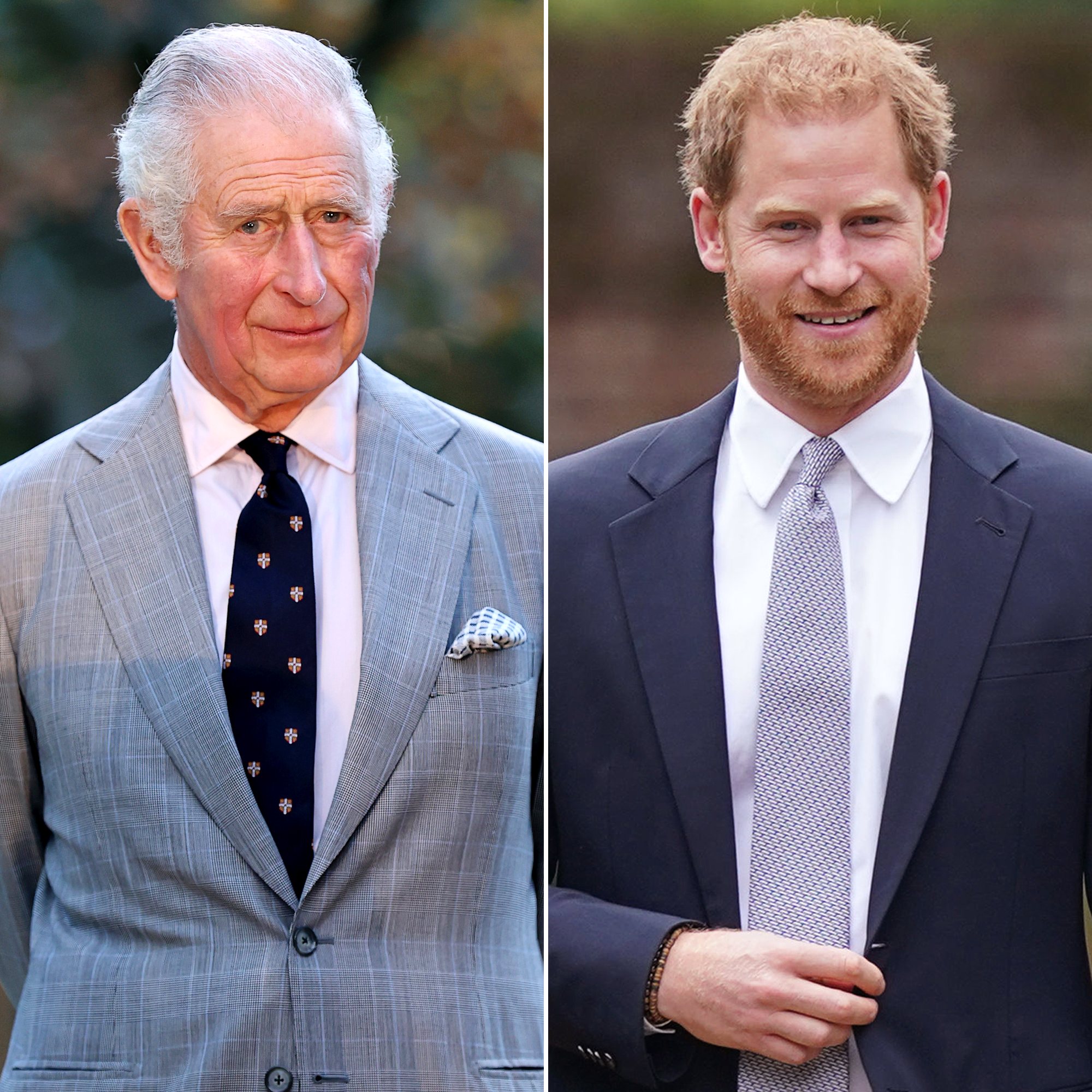 Pearce noted that both Charles and his son are “really busy,” which forces them to “be as honest as possible” when they get a chance to speak.

Though things were frosty between the pair in the wake of the CBS special — and after Harry put his dad on blast once again on the “Armchair Expert” podcast in May — there has been some positive development.

“Charles and Harry are in communication,” an insider exclusively revealed earlier this month. “There [are] still a lot of issues the two of them need to work out and move forward.”

Diana: The Voice of Change is available now.