Transfers are replenished this Friday and, as always, the schedule should inform your strategy.

With the return of European competition and the continuation of the FA Cup, some teams have as many as eight games from now until the end of the month, whereas others have just five.

Here’s a breakdown of the top-half clubs’ fixtures in February.

DREAM TEAM SPECIAL: Marcos Alonso to score against Spurs and Chelsea to keep a clean sheet — 22/1 (was 16/1)

A few tough tests and potential banana skin in the form of Gladbach in the Champions League but Pep Guardiola’s side are in such faultless form that they will be confident taking on all comers.

United are of the teams with eight fixtures this month which could result in healthy returns for owners of Bruno Fernandes (£5.0m), Marcus Rashford (£4.8m) and co.

Elimination from the FA Cup reduces the defending Premier League champions’ workload but back-to-back games against City, Leicester and Leipzig has the potential to limit returns.

Saying that, Liverpool and Mohamed Salah (£6.2m) impressed against Spurs and West Ham — is their slump over? 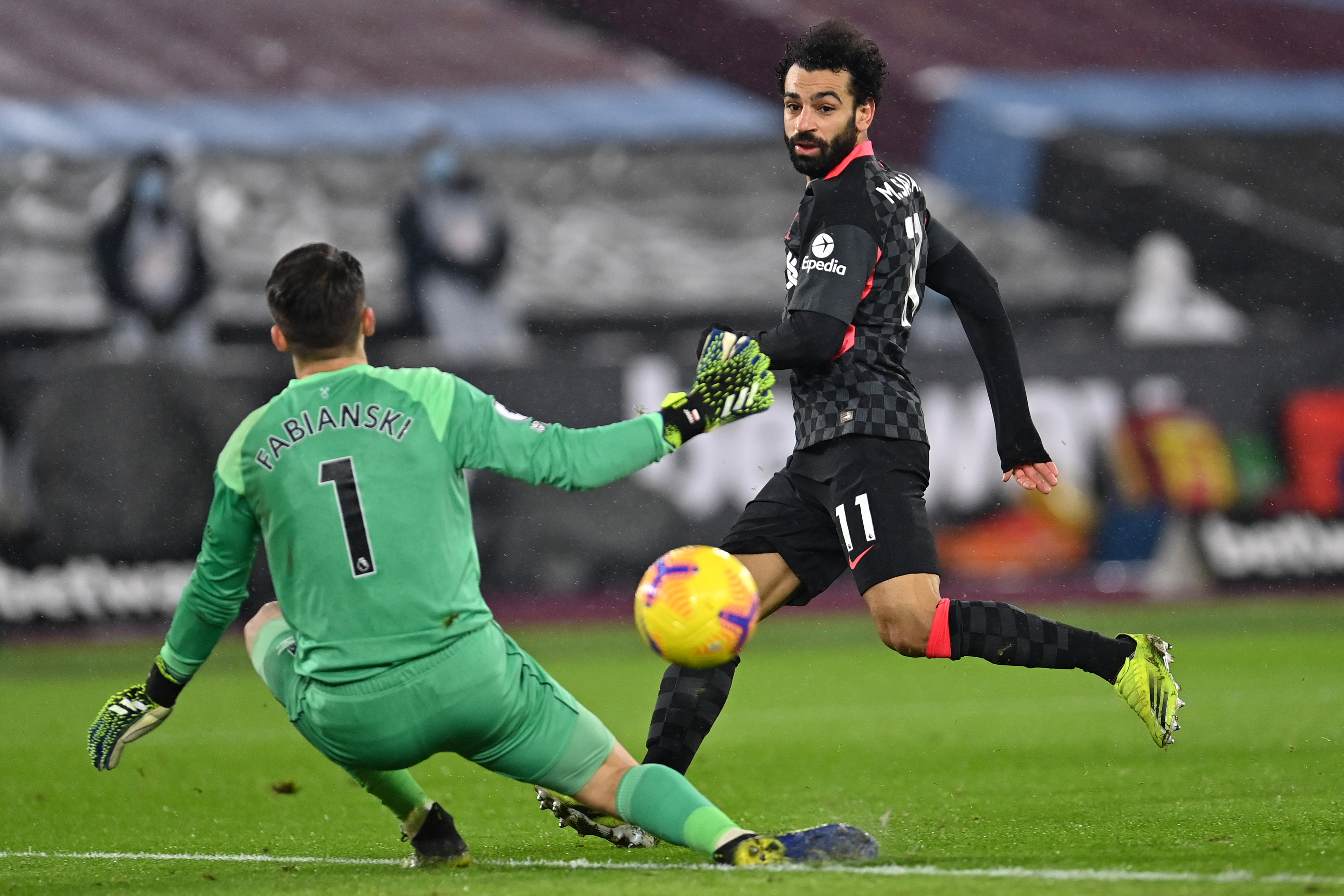 How many points will Harvey Barnes (£3.2m) and James Maddison (£4.1m) add to their totals before the end of the month?

The Foxes start February with three games against bottom-half opposition which could facilitate a rebound from their defeat to Leeds last weekend.

Two favourable fixtures and four stern tests for the Hammers this month… if you still count a trip to Spurs as tough.

David Moyes’ side have repeatedly proved their doubters wrong this season but February could dent the progression of Michail Antonio (£3.3m) and Tomas Soucek (£3.6m).

A Europa League tie against a team the majority of Premier League fans didn’t know existed may pique the interest of some gaffers but anyone who has watched Spurs recently will be wary of committing to Jose Mourinho’s men.

Four of their six league games are against fellow top-half teams. 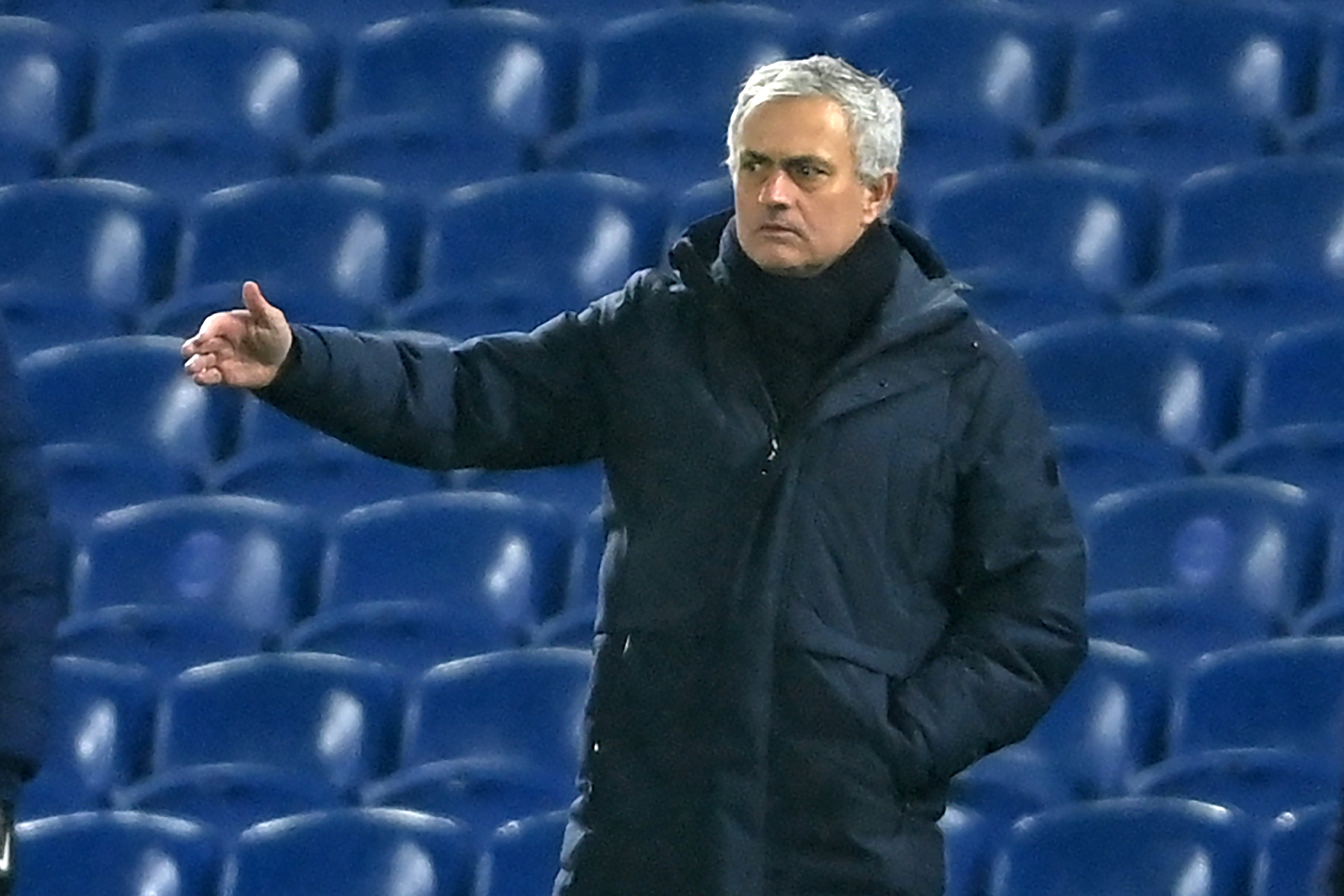 Thomas Tuchel may be able to build momentum at the start of the month before a challenging end.

It will be interesting to see whether the likes of Cesar Azpilicueta (£3.7m) and Marcos Alonso (£2.0m) continue in the starting line-up.

DREAM TEAM SPECIAL: Marcos Alonso to score against Spurs and Chelsea to keep a clean sheet — 22/1 (was 16/1)

Those thinking of reinvesting in the likes of Dominic Calvert-Lewin (£4.0m), James Rodriguez (£3.6m) and Lucas Digne (£2.4m) should consider that Everton have a relatively light schedule this month — and the games they do have aren’t too favourable.

You probably can’t accommodate more than one Everton player.

Another team with only five games this month and not many gimmes.

Jack Grealish (£4.7m) has been in sensational form this season and the 34.3% of bosses with him in midfield will probably persist with the playmaker throughout February. 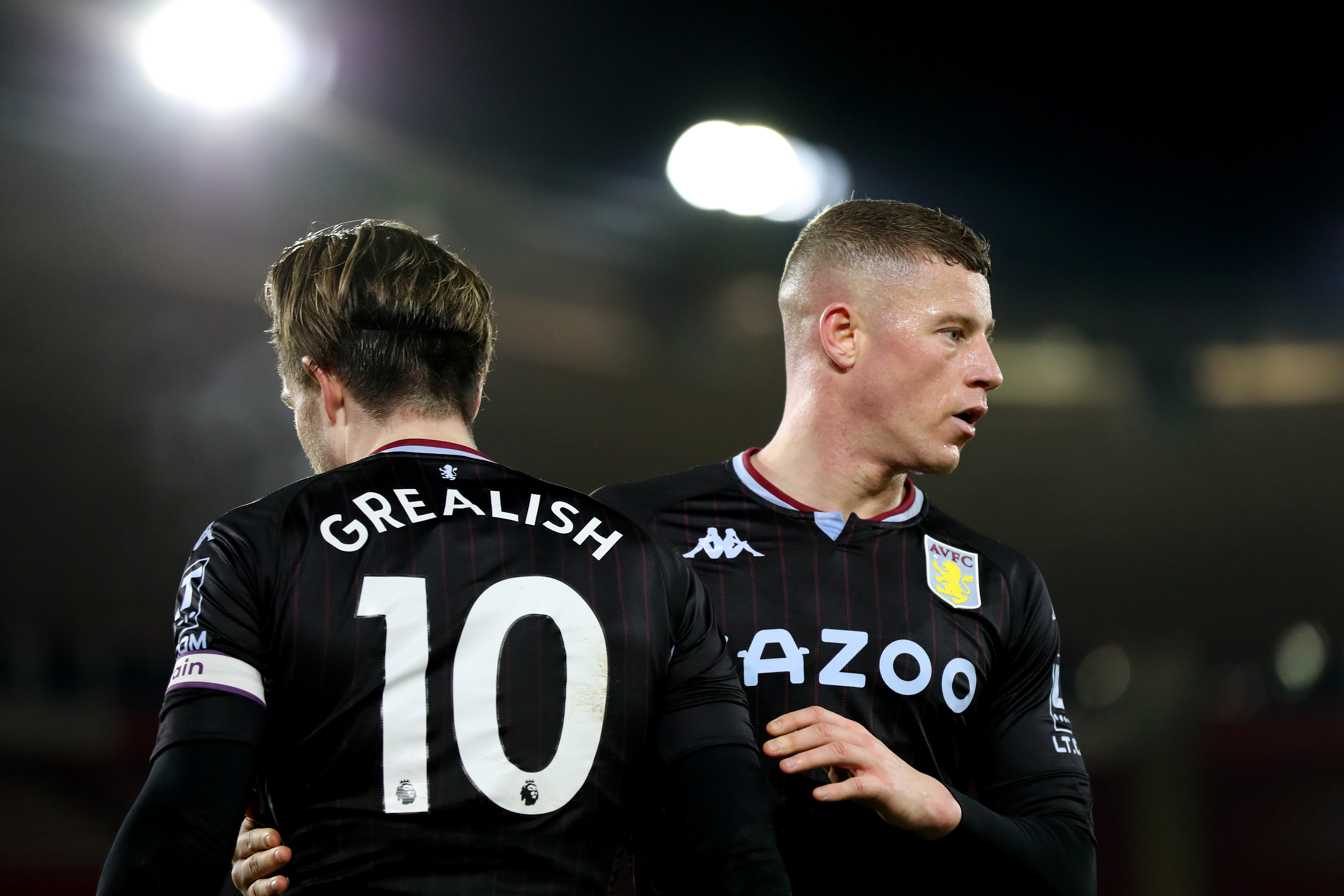 The Gunners could have been given an easier Europa League opponent though Benfica are not enjoying their best season — the Portuguese outfit are currently 4th in the league.

It could be a season-defining month for Mikel Arteta’s side and one that confirms or denies the Dream Team viability of Bernd Leno (£3.3m), Alexandre Lacazette (£3.7m) and co.