Leaving no stone unturned! Ahead of The Real Housewives of Salt Lake City‘s return to Bravo, Whitney Rose revealed that Jen Shah‘s arrest wasn’t the only topic of conversation during season 2.

Jen Shah Legal Drama: What We Know About ‘RHOSLC’ Role, Arrest and More

“There’s some rumors circling [about] Mary Cosby,” Whitney exclusively told Us Weekly on Thursday, September 9. “[They] are big ones that have always been there, but you’ll see us talk about it for the first time.”

The trailer for season 2 showed Whitney questioning Mary and her involvement as the lead pastor at the Faith Temple Church.

“All the rumors are that Mary is a cult leader,” Whitney said in the August clip.

Lisa Barlow is later seen talking to a man who claims he has information about the church. “Is it a cult? Yes,” he tells Lisa. “Does she call herself God? Yes.”

Mary addressed the accusations during a conversation with Lisa, saying, “I’m like God. I worship the God in me.”

Mention It All! Real Housewives’ Legal Troubles Through the Years

Looking back at the new season, Whitney told Us that fans will be surprised by the direction of the show when it comes to the other Housewives. 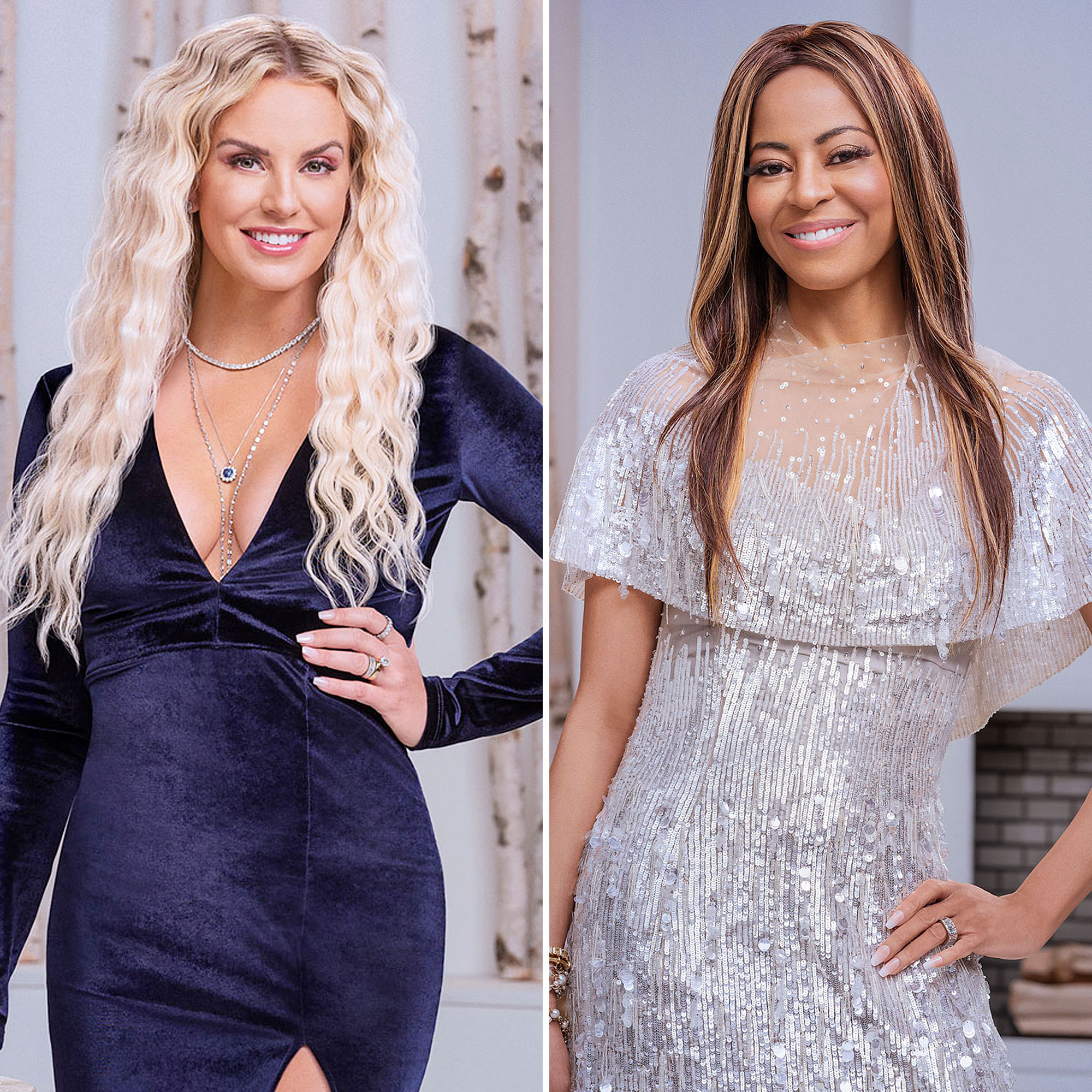 “I can tell you that [the] episodes are going to be amazing. There’s a lot to unpack there and I want to save it for the episodes because I think everyone’s going to be surprised by the level of drama outside of Jen’s arrest,” she noted. “I mean this is a great season for Salt Lake City. We’ll just say that.”

Mary, for her part, spoke out about the rumors that her church was a cult prior to season 2 filming.

“Clearly I’m not gonna get on national television, be a Housewife and be in a cult,” she told Entertainment Tonight in January. “Like, come on. I believe in my church.”

Mary explained that the claims resurfaced because of the show, but that they have existed for many years.

“They’ve been saying that since my grandmother started at the church,” she added at the time. “There’s no cult. … My church members, they know those are false allegations. Those are ridiculous. It’s the people that are looking for fault.”

Although Whitney, who visited Mary’s church in season 1, is seen questioning the parish in the trailer, she hit back at the misconception that she likes to stir up drama.

“I think that people mistake my kindness for weakness. I’ve been called a pot-stirrer a few times and I’m like, ‘No, that’s just called being the only one willing to say what the writing on the wall is,’” Whitney told Us on Thursday.

The Real Housewives of Salt Lake City returns to Bravo on Sunday, September 12, at 9 p.m. ET.