Settling down or still single? Katie Thurston made decisions about her relationships with Blake Moynes and Justin Glaze during the Monday, August 9, season 17 finale of The Bachelorette following Greg Grippo’s shocking exit.

Every ‘Bachelor’ Star Who Didn’t Propose on the Show

Katie was still confused by Greg’s departure when the three-hour episode began, but she decided to stay for Blake and Justin. She subsequently went on a date with Blake, during which she confessed to him her strong feelings for Michael Allio and Greg and how she considered quitting the show when the latter left. Blake underestimated her connection with Greg and doubted whether he and Katie could get to the point of an engagement due to her attachment to Greg.

However, Blake forged ahead by telling Katie he loved her, and she disregarded her promise to save the declaration until the end of the process by saying it back. After spending the night together in the fantasy suite, Katie knew Blake was the only person she wanted. 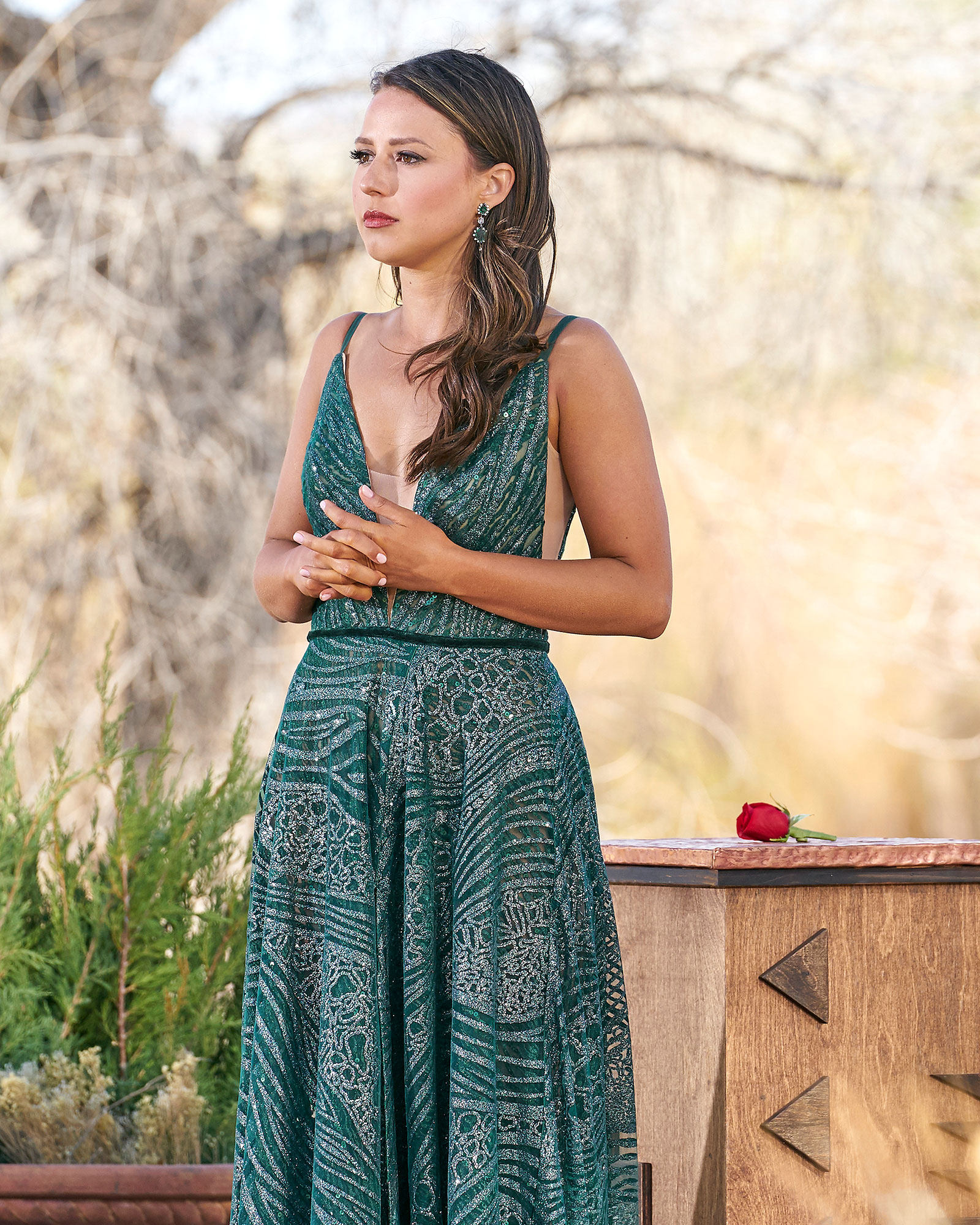 As Justin prepared for his one-on-one date, Katie arrived to break up with him, informing him that she hoped to explore their connection more but it didn’t make sense to continue pursuing him when her feelings for Blake were solidified. Justin was blindsided but wished her happiness with Blake. During After the Final Rose, which was pre-taped last month, Katie reassured Justin that he was not in the final two by default after he noted that he felt she didn’t give him a fair shot.

Blake met Katie’s family after discovering he was the only man left, and they grilled him about the logistics of his future with Katie. They explained that they would figure out where to live and how to deal with distance when the time came, although Blake told Katie’s mom that he wanted to move in together right away. Katie’s aunt was less supportive, leading Blake to doubt himself.

Blake and Katie then had their final date, where they shared their fears with each other in hopes of moving forward without negativity. She believed that Blake was her soulmate, but his worries about proposing intensified.

‘Bachelorette’ Engagement Rings Through the Years

As the big moment drew nearer, Tayshia Adams showed Blake some Neil Lane engagement ring options, overwhelming him even more, so he walked off. He was confused and unsure if it was the right time to make a commitment to Katie, while she was confident that they would leave the show engaged.

When Blake arrived for the proposal, Katie declared her feelings for him. “I always thought you showed up late, but if there’s anything I’ve learned during our journey together, it’s that love shows up when it wants, regardless of time, tradition, expectations, and that’s why we’re standing right here in this very moment,” she gushed. “You showed up exactly when you were meant to show up. I’ll forever be thankful that you fought to be here.”

Blake initially made it seem like he wasn’t going to ask her to marry him, but eventually, he did, and she said yes. “I can’t give you what you came here for because you deserve a lot more than that,” he said. “You deserve the world, and I’m excited to support you and be there for you every day moving forward.”

Katie then gave Blake her final rose, and they rode away together on horses.

Tell Us: What did you think of the Bachelorette finale?