What it’s really like! While faithful Selling Sunset fans only see a portion of the Oppenheim Group agents’ career and personal lives on the Netflix series, Jason Oppenheim is opening up about some behind-the-scenes set secrets — including whether or not they are actually all in the office together.

“Every single person [in the office] is not often, usually it’s just subsets of people,” the Oppenheim Group cofounder, 44, exclusively told Us Weekly in November. “[Because], you know, chances of every single woman not doing a showing or listing or an open house or working from home or something like that is — out of, like, 15 people — is pretty unlikely, but sometimes. I’m probably in the office the most, and then it’s just, you know, Mary [Fitzgerald] and Chrishell [Stause], Emma [Hernan] and Nicole [Young], who’s not on the show, but they’re in here a lot, and then it totally varies. My brother’s [Brett Oppenheim] in.” 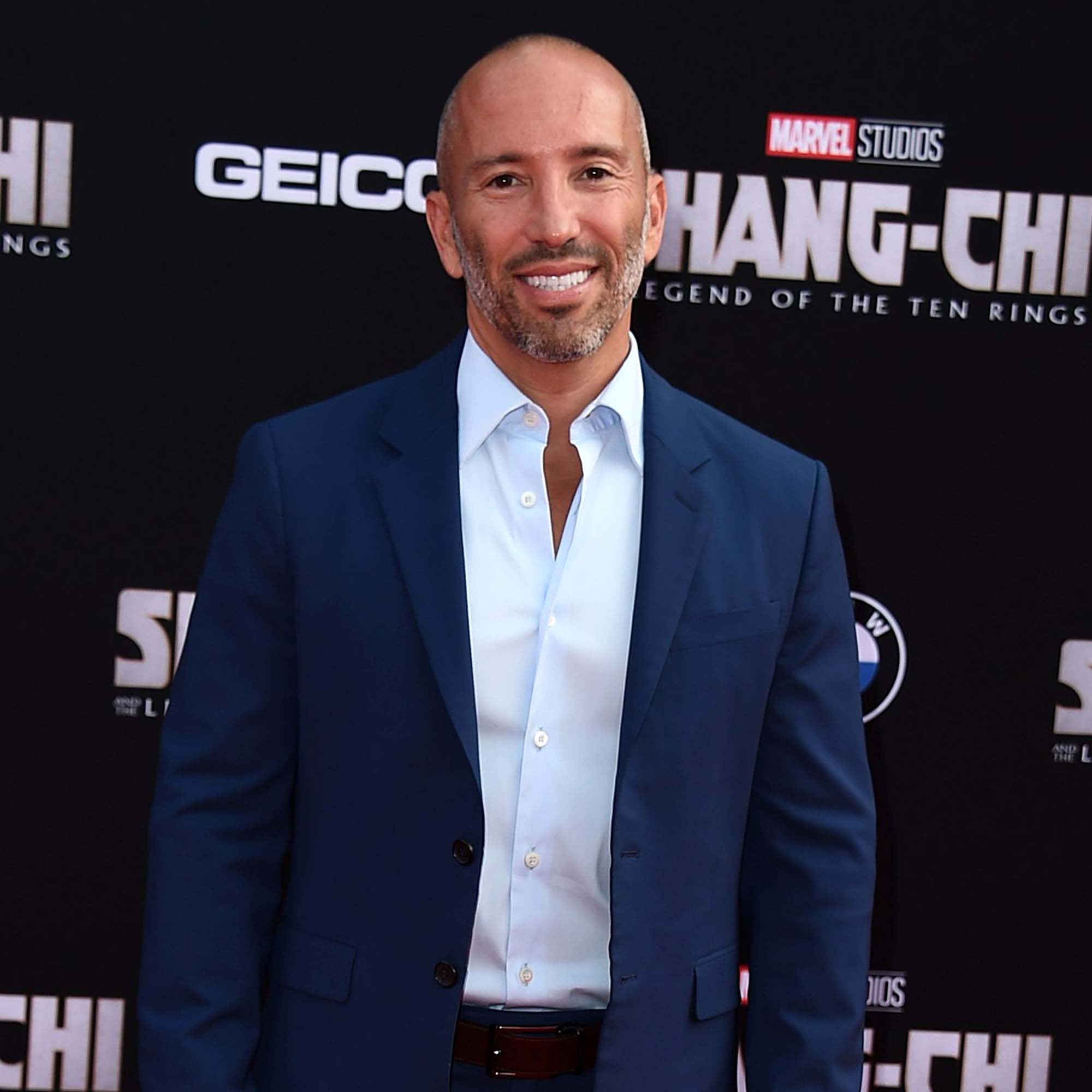 The University of California, Berkeley alum also noted that, despite being surrounded by strong women on the Netflix series, he works with several other male agents, too. (One of whom, Peter Cornell, made headlines earlier this month after Us revealed he had dated both Christine Quinn and the Emma Leigh & Co founder, 30.)

Everything to Know So Far About ‘Selling Sunset’ Season 5: Feuds, Romance and More

“There are more female agents in the office than male agents, but there are male agents,” Jason explained to Us. “And then in the Orange County office, it’s probably, like, 50/50. So, I think you’ll see more of a gender mix in Orange County.”

Not only does the California-based real estate agency feature a diverse range of employees, but the former attorney couldn’t but gush over everyone’s work ethic.

“I mean, Mary works really hard, sometimes, like, too hard on small deals,” Jason revealed. “I’m like, ‘Take it easy.’ Chrishell works really hard. Yeah, I’d say Mary, Chrishell and Emma. But I mean, I can’t rank the full [team]. … I’m not surprised how well [Emma] did [as a show newcomer], but I’m very happy with how she did on camera [and] off camera. I mean, she’s a very impressive woman.”

The Claws Are Out! Biggest ‘Selling Sunset’ Feuds

The fourth season of the reality series — which premiered on the streaming platform in November — introduced the Oppenheim associates to two new hires: Hernan and Vanessa Villela. While most of the OG stars were quick to embrace the newbies, the Massachusetts native soon found herself embroiled in a feud with the How to Be a Boss Bitch author, 33, after the realization that the pair both romanced the same man.

To find out more cast secrets, including who Jason would trust as a broker on his behalf and if any parts of the show are scripted, watch the video above!