After Britney Spears seemingly responded to news of Jamie Lynn’s memoir, a source tells HollywoodLife exclusively that the pop star has no interest in mending her relationship with her sister.

Amid her conservatorship court battle, Britney Spears has been more vocal than ever about her legal troubles, offering unprecedented comments on the matter since the arrangement was put in place in 2008. Notably, the pop star, 39, has been directly and indirectly calling out members of her family, sharing posts that fans have linked to sister Jamie Lynn. 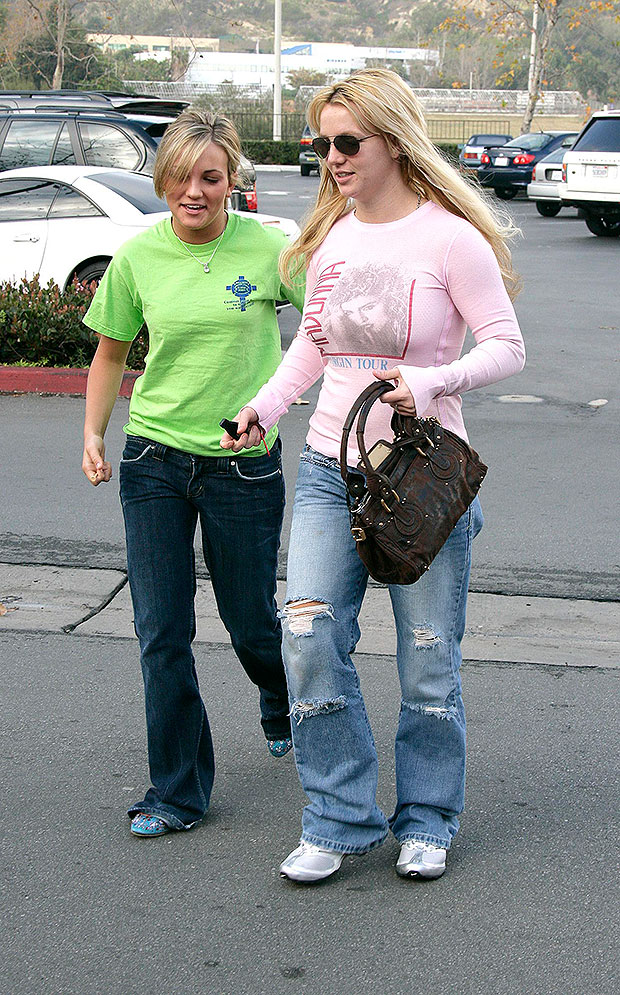 Following Britney’s latest cryptic post that seemingly responded to news of her sister’s impending memoir, a source has revealed to HollywoodLife exclusively that Britney has no desire to repair her familial ties with Jamie Lynn, implying that the singer views her sister’s new book as a means to capitalize on her very public legal battle.

“It’s sad to say, but Britney isn’t all that surprised that Jamie Lynn is using this opportunity with the media spotlight on their family to promote her own book,” our source said. “Britney is continuously let down by her own family. It’s sad because Britney has a heart of gold. All she ever wanted was to support her family before [the conservatorship] began.” 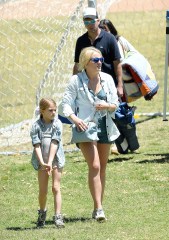 The source continued, “What saddens Britney the most is that Jamie Lynn isn’t even using this opportunity to speak out in support of her. At this point, Britney is not interested in pursuing a relationship with her sister. And who could blame her?” After remaining mum about her sister’s legal arrangement, Jamie Lynn broke her silence on the conservatorship in June following Britney’s first court testimony. 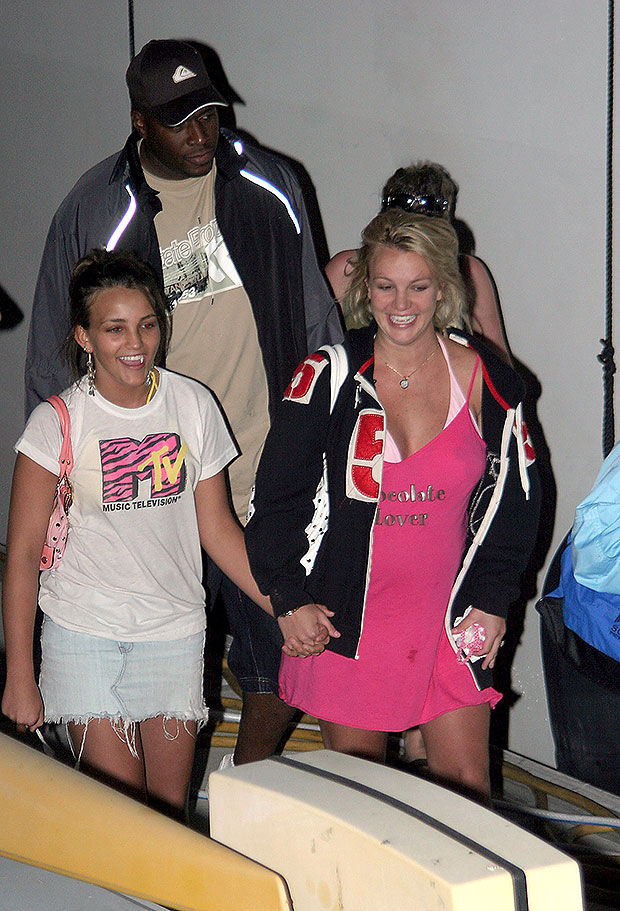 “I’ve made a very conscious choice in my life to only participate in her life as a sister, as an aunt to those boys,” she said on Instagram Story, referring to Britney’s sons Sean, 16, and Jayden, 15, with ex Kevin Federline. “Maybe I didn’t support her the way the public would like me to, with a hashtag on a public platform, but I can assure you, I’ve supported my sister long before there was a hashtag, and I’ll support her long after.”

A few weeks later, Britney shared an Instagram post that called out the “people closest” to her for their insincere support. She didn’t name anyone specifically, but fans believed that she was referencing Jamie Lynn. The latest possible shade came after Jamie Lynn announced her renamed memoir Things I Should Have Said on October 12. Britney shared her own Instagram post soon after, revealing that she was “thinking of releasing a book.”

Her caption was also interpreted as a dig surrounding the controversy of the original title of the memoir, I Must Confess: Family, Fame, and Figuring it Out, a perceived nod to the lyrics in Britney’s “Baby One More Time.” Jamie Lynn received backlash when the memoir title had been released in July, but her publisher released a statement that called the title “inaccurate.”