In his new memoir, Smith says he was “tortured by their connection.”

Will Smith opened up about the early stages of his relationship with Jada Pinkett Smith in his new memoir, “Will” — and how Tupac Shakur left him feeling very insecure.

Explaining that Jada and the late rapper were high school friends who both fought “their way from under the weight of abuse and neglect” to become the household names they are today, Smith revealed how their close bond left him feeling a certain kind of way when they first started dating. 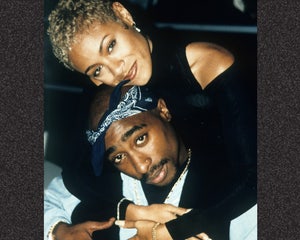 “Though they were never intimate, their love for each other is legendary — they defined ‘ride or die,'” he wrote. “In the beginning of our relationship, my mind was tortured by their connection. He was ‘PAC! and I was me.”

Smith said Shakur had “a fearless passion that was intoxicating, a militant morality, and a willingness to fight and die for what he believed was right” — and reignited a feeling of inadequacy he first felt when he saw his younger brother Harry stand up to their abusive father.

“‘Pac was like Harry — he triggered the perception of myself as a coward,” wrote Smith. “I hated that I wasn’t what he was in the world, and I suffered a raging jealousy: I wanted Jada to look at me like that.” 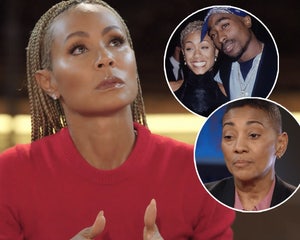 As Will and Jada’s relationship continued to progress, she became “less available” to spend time with her longtime friend, something Smith said felt like “a twisted kind of victory” for him.

“If she chose me over Tupac, there was no way I could be a coward,” he added. “I have rarely felt more validated. I was in a room with Tupac on multiple occasions, but I never spoke to him. The way Jada loved ‘Pac rendered me incapable of being friends with him. I was too immature.”

Jada and Tupac met at The Baltimore School for the Arts when they were both students. She’s said in the past that they did once share a “disgusting kiss” and decided to keep their relationship platonic.

Speaking with Howard Stern in 2017, Jada said she and Pac got into a “hardcore” fight before his death, as she feared his life was going into a “a destructive direction.” The two weren’t speaking when he was killed in September 1996. Will and Jada married the following year.

“Will” is available now. 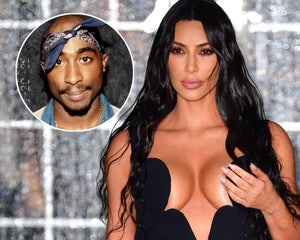