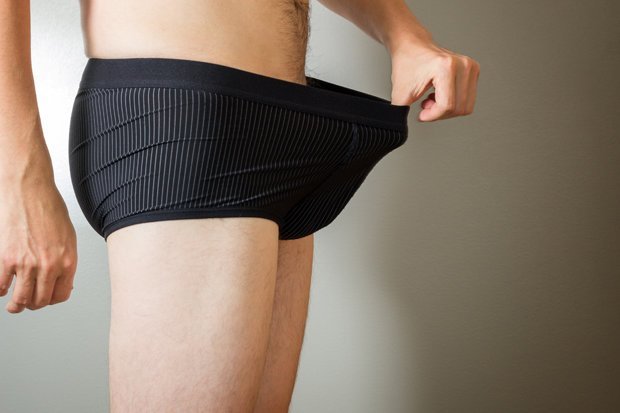 A woman asked for advice after her husband showed his mum his penis.

The Mumsnet user revealed her horror that her 34-year-old sought medical advice from her parent.

Parents were equally surprised that the situation had ever arisen.

So what do you make of the dilemma?

An anonymous woman spoke about her predicament on Mumsnet.

She wrote: “I discovered yesterday that when my husband got thrush in his nether regions due to being on antibiotics.

“He asked his mother to take a look at it for him to see what she thought it might be.

“He’s 34 years old and still showing his bits to his mum.

“Surely as a grown man with a wife he shouldn’t be asking his mother to look at these kind of things for him.”

The Mumsnetter added some other things that annoy her about her husband.

She admitted: “There’s just no boundaries at all.

“She even opens any letters addressed to him that still go to her house and it just really irritates me, he’s a grown man with his own family.”

It didn’t take long for the post to sweep the parenting forum – and many said the behaviour is bizarre.

One responder remarked: “Yeah that’s weird – unless his mum is a doctor and even then I’m still not sure.

“Add the opening of post etc and it’s a failure to launch.”