Whenever Kirsty Ketley takes her children Leo and Ella to friends’ birthday parties, she knows she’s going to open the door to some kind of expensive entertainment – whether that be bouncy castles, magicians or Marvel superheroes.

After one particularly flashy party, Surrey-based Kirsty knew what was coming.

‘Sure enough, in the car home, Leo said he wanted a magician for his fifth birthday. I explained that they were a lot of money and as his sister had never had entertainment at her parties, it wouldn’t be fair for him to have one,’ the mother-of-two tells Metro.co.uk.

‘I have never spent a fortune on my kids’ birthdays and I wasn’t about to succumb to peer pressure.’ 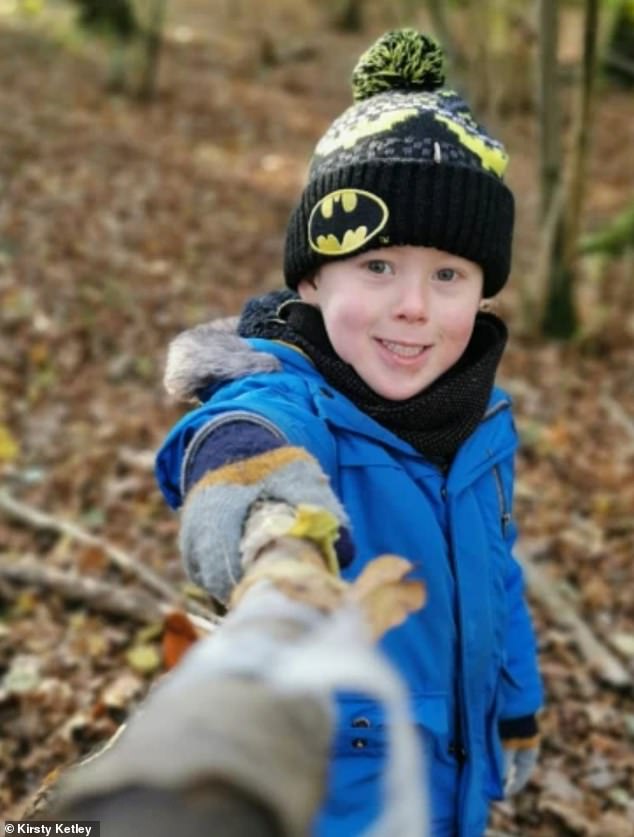 Surrey-based parenting expert Kirsty Ketley has revealed how she refuses to spend hundreds on her children’s birthdays – instead hosting smaller parties for her kids. Pictured: her son Leo, six

Instead, the parenting expert from Surrey suggested an alternative: an adventure party in the local woods for Leo and a handful of his friends.

Sticking to her guns, Kirsty organised this forest-themed bash herself. She used sticks to create wands, helped the kids build dens, and made sure there was plenty of hot chocolate on hand. In the end, Leo’s party only cost £40.

‘Everyone loved it, especially Leo who loves being outdoors and the feedback from parents was all very positive, with some commenting that it was nice to do something different from the big, noisy indoor events.’

Kirsty explains that she’s never been a fan of big parties, and thinks they can send the wrong message. 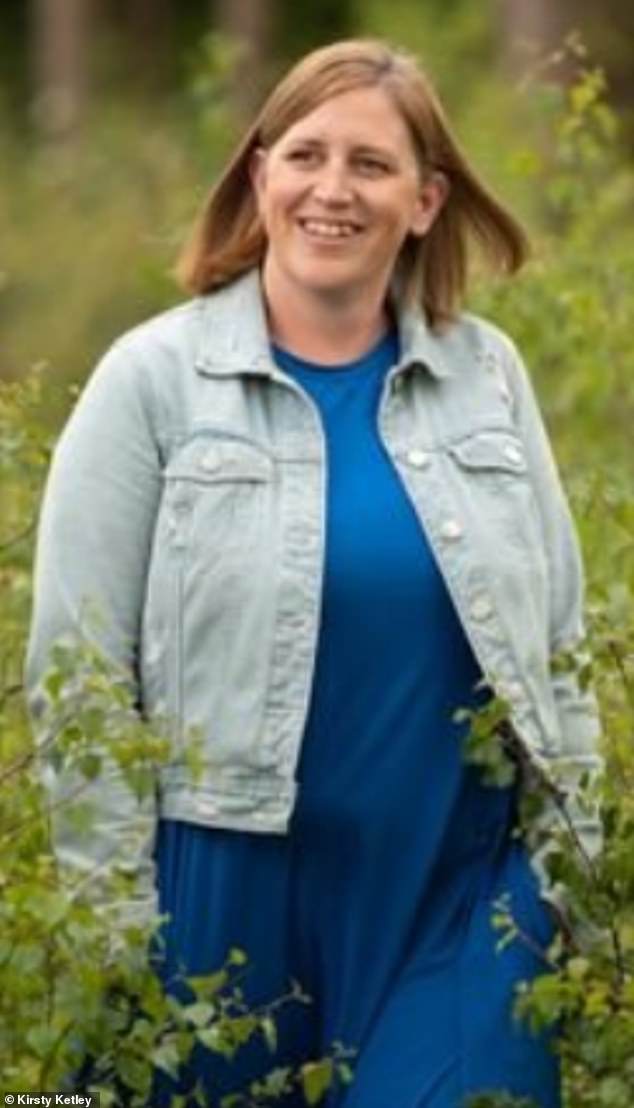 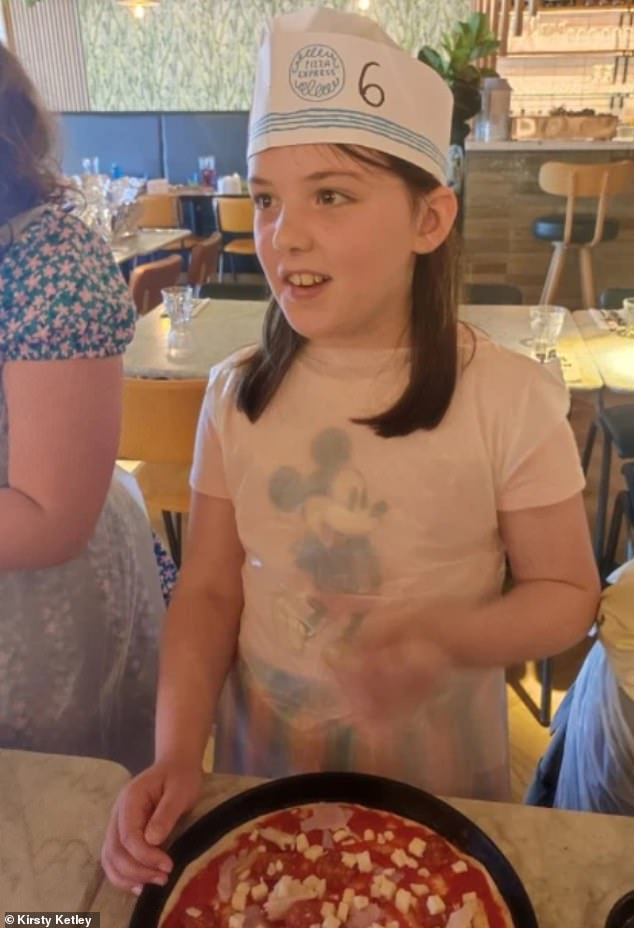 Kirsty’s daughter Ella, now nine, pictured on her sixth birthday. Kirsty said she spends about £40 on her children’s parties

‘At one event we attended, the birthday girl greeted each of her guests by asking where their gift was and, as she was placing each item on a designated table she was counting them, making sure her friends knew just how many gifts she was getting.

‘It felt like the whole meaning of the celebration was being lost – her guests’ presents being much more important than their presence.’

Kirsty, instead, likes to instill in her kids the simple message: ‘You don’t have to spend a lot to have a lot’.

‘My children, Ella, nine, and Leo, now six, have only ever had small affairs for their birthdays – something they will tell you has been no bad thing.

‘Both understood from an early age that they wouldn’t have anything bigger, but neither of them feel like they are missing out.’ 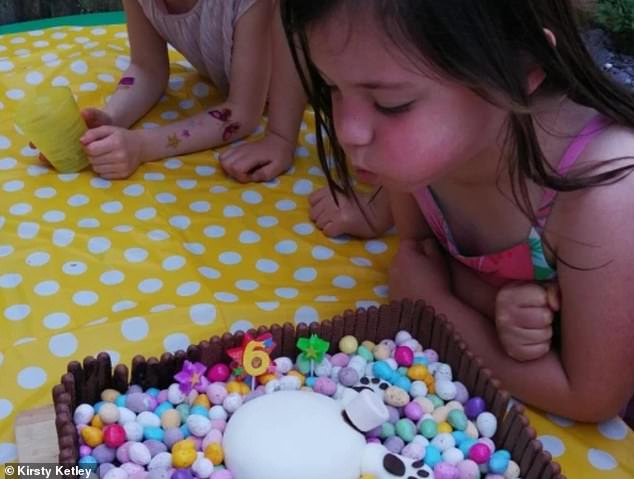 Kirsty understands why some parents may choose to spend hundreds, especially when it’s often easier than doing everything yourself, but she doesn’t think that kids need massive extravaganzas to mark their birthdays.

‘Scaling down a child’s birthday party doesn’t mean kids are missing out at all. And it certainly doesn’t make you any less of a parent.’

Visit Metro.co.uk to read the full version of this article

‘Clever’ dad shares the hilarious note he uses to bribe his kids into tidying their bedrooms and cleaning the bathroom: ‘This is gold’

Mother, 22, divides opinion by donning a daring corset and patchwork skirt and painting a GUN on her face to do the school run