After “adamantly” denying the allegations, Zayn Malik has pleaded no contest to harassing ex Gigi Hadid and her mother, Yolanda Hadid.

Gigi Hadid and Zayn Malik: A Timeline of Their Relationship

The singer, 28, was charged with four criminal offenses of harassment, Us Weekly confirms. According to court documents, the incident occurred on September 29 at the Pennsylvania home where the model, 26, and Malik have been raising their daughter Khai, 13 months.

The former One Direction member allegedly “shoved [Yolanda] into a dresser causing mental anguish and physical pain” after shouting profanities at Yolanda, 57, reportedly calling her “a f–king Dutch sl-t.” He also told her to “stay away from [my] f–king daughter,” per the docs. 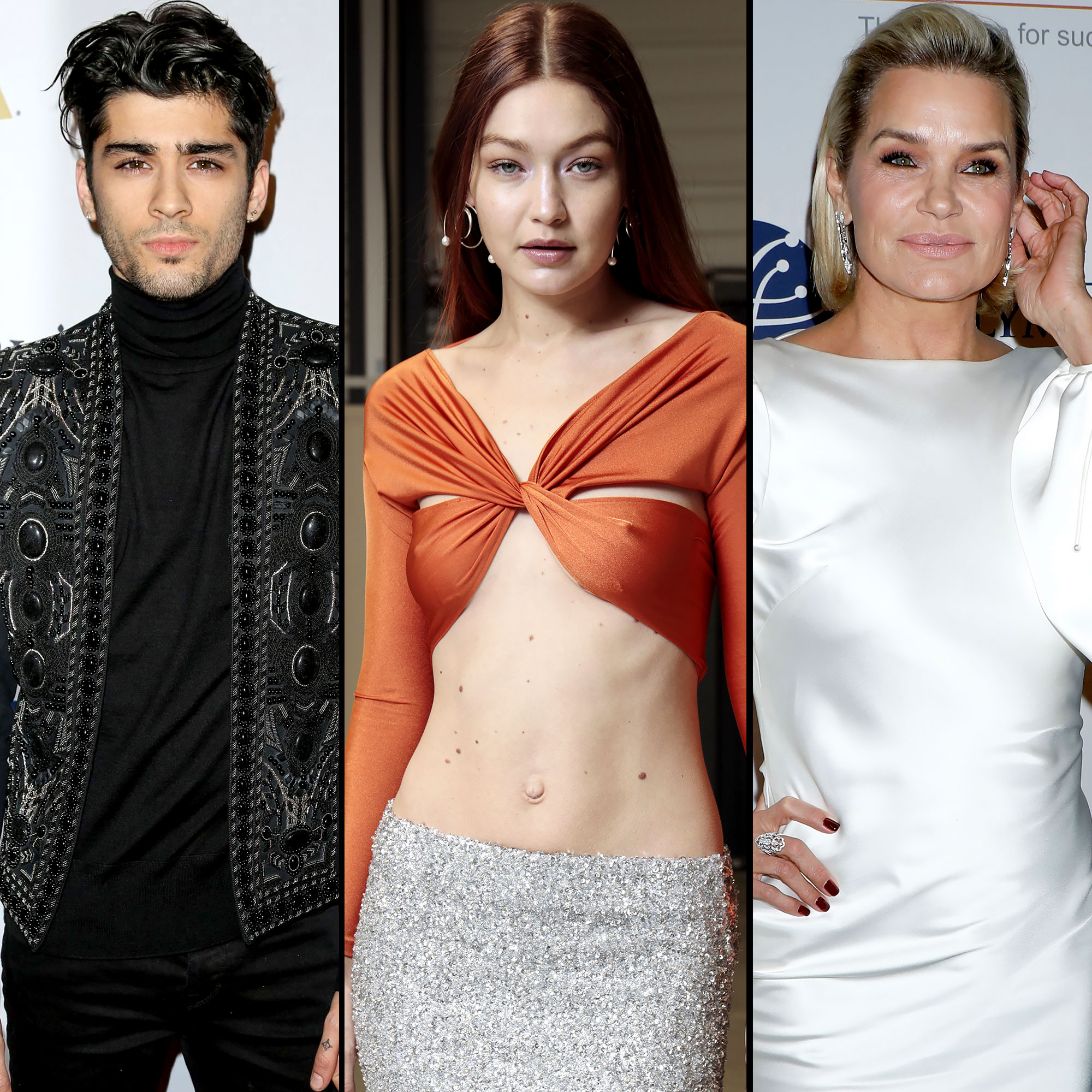 Things reportedly continued to get heated, with Malik allegedly telling Gigi to “strap on some f–king balls and defend your partner against your f–king mother in my house.”

The X Factor UK alum reportedly pleaded no contest to charges on Wednesday, October 27, and was fined. He was put on a 90-day probation for each of his four counts (360 days in total) and was ordered to complete an anger management class and a domestic violence program. Malik must not contact Yolanda or the security guard that was on the property during the incident, who he allegedly attempted to fight.

Zayn, Gigi and Yolanda’s Most Candid Quotes About Their Family Dynamic

According to the documents, the judge could terminate Malik’s probation if all conditions are met within six months.

News broke on Thursday, October 28, that the Real Housewives of Beverly Hills alum claimed she was “struck” by the British musician during an argument, which he repeatedly denied. Malik issued a lengthy statement via Twitter, arguing that the situation should have been handled privately, but hoping for “healing for all involved with the hard words shared.”

He later told TMZ in a second statement, “I adamantly deny striking Yolanda Hadid and for the sake of my daughter I decline to give any further details. I hope that Yolanda will reconsider her false allegations and move towards healing these family issues in private.”

While Yolanda did not immediately respond to Us’ request for comment, her eldest daughter asked for “privacy” in a statement to E! News. “Gigi is solely focused on the best for Khai,” a spokesperson told the outlet on Thursday.

Zayn Malik Through the Years: From One Direction to Solo Hitmaker

Shortly after the drama made headlines, multiple sources confirmed to Us that Malik and the supermodel had called it quits. The duo have been dating on and off since 2015, most recently reconciling in January 2020 before welcoming Khai that September.

“They’d been having problems for a while and tried to figure them out, but it just wasn’t working,” one insider told Us, noting that Malik “continues to be very much involved” in raising Khai. “He and Gigi still care deeply for each other.”

Prior to the breakup, Gigi told Harper’s Bazaar in July that the “Pillowtalk” crooner was becoming more “comfortable” around her family members and often sided with Yolanda during debates.

“At first he was like, ‘How do I get a word in edgewise?’ … [Now] he speaks his mind,” she told the publication.