THE AA has named the best family-friendly hotels across the UK.

The travel firm said the properties were judged on a range of factors, including what the breakfast was like and how spacious the rooms are. 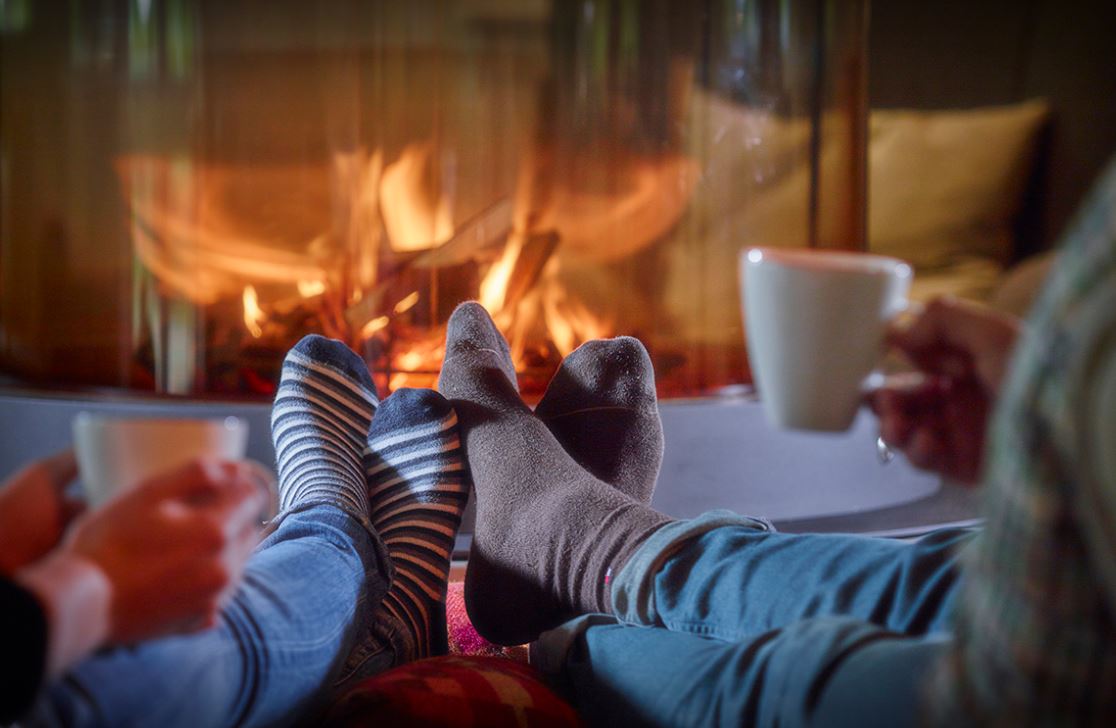 The AA has inspected hundreds of properties over the course of a year.

But just 17 properties across the UK were named as top hotels for families by the travel guide, based on the number of services offered.

From kiddie menus to baby-listening services, here are the top places to stay when travelling with little ones. 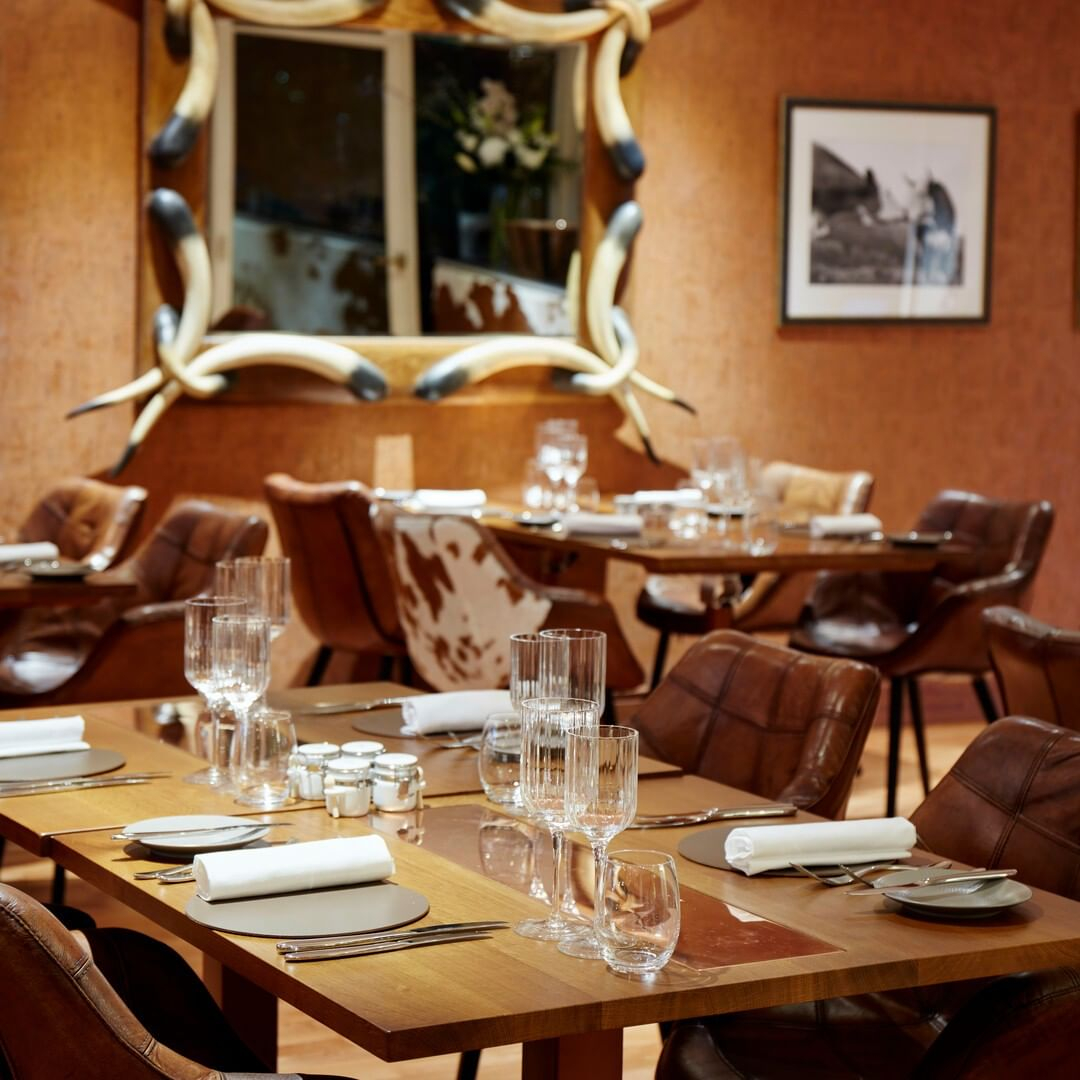 Nannies are on hand to help families at the Celtic Manor Resort in Wales, and they offer everything from face painting to dressing up. 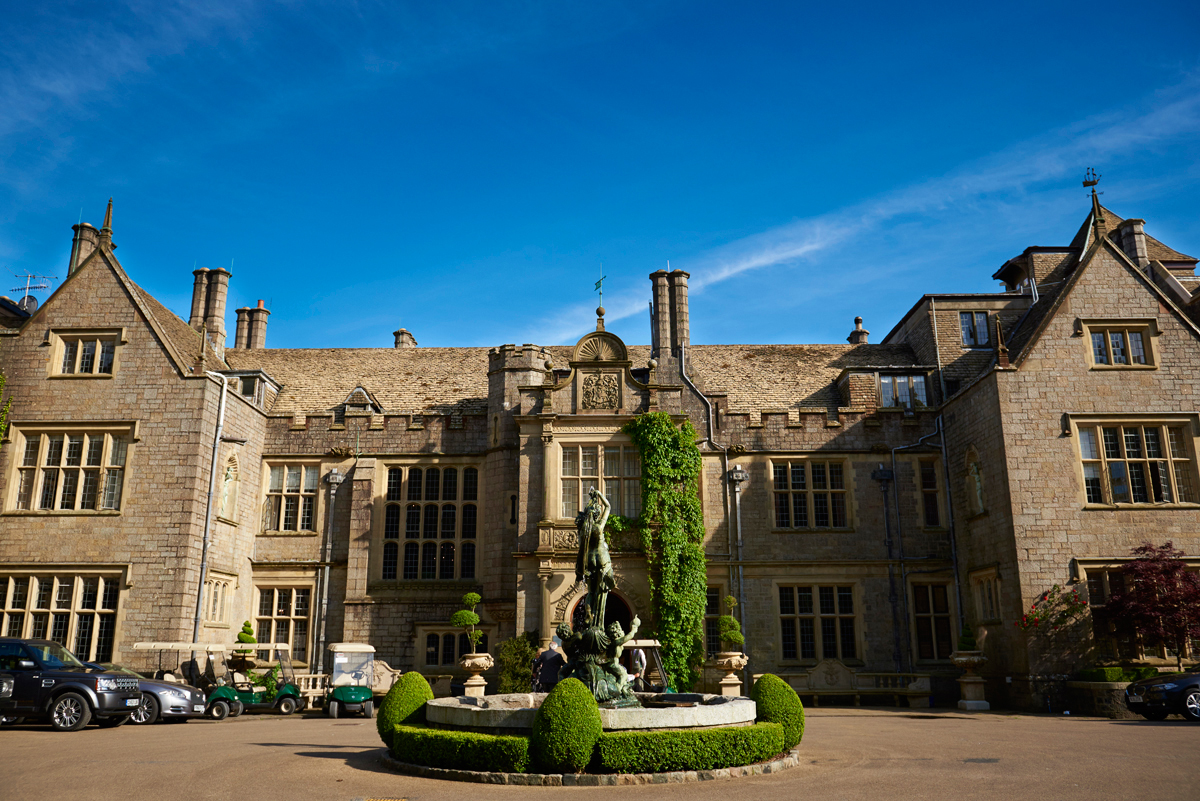 Kids visiting Bovey Castle can make the most of the 275 acres of Dartmoor National Park.

Games such as tennis, croquet and croft are offered alongside fly fishing, archery and brass rubbing. 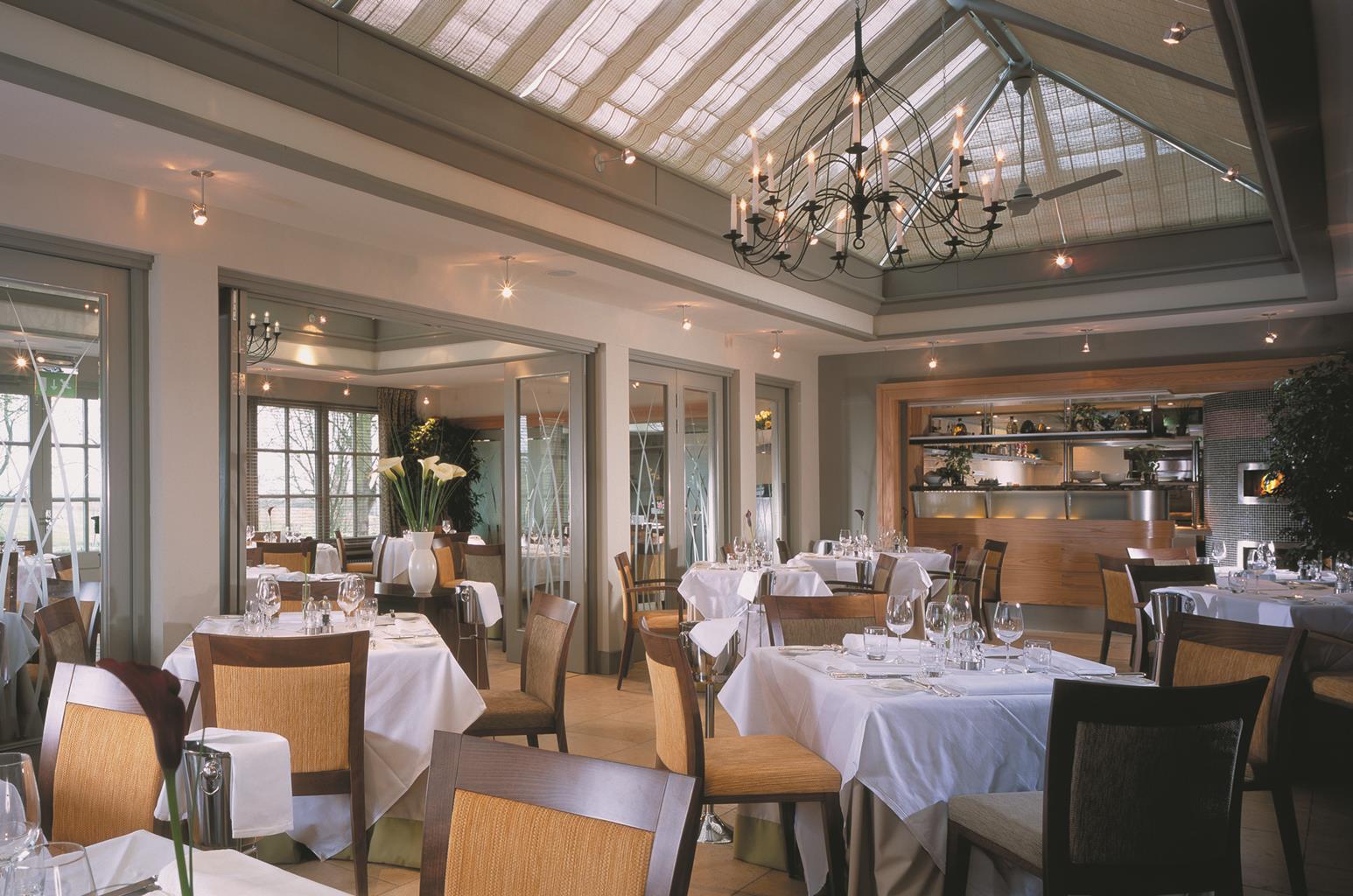 Families at Calcot Hotel are well looked after with a wide range of amenities in the room.

As well as kids' tea times in the restaurant, the hotel can also lend equipment such as a baby listening monitor, travel cots, children's toiletries and bathrobes. 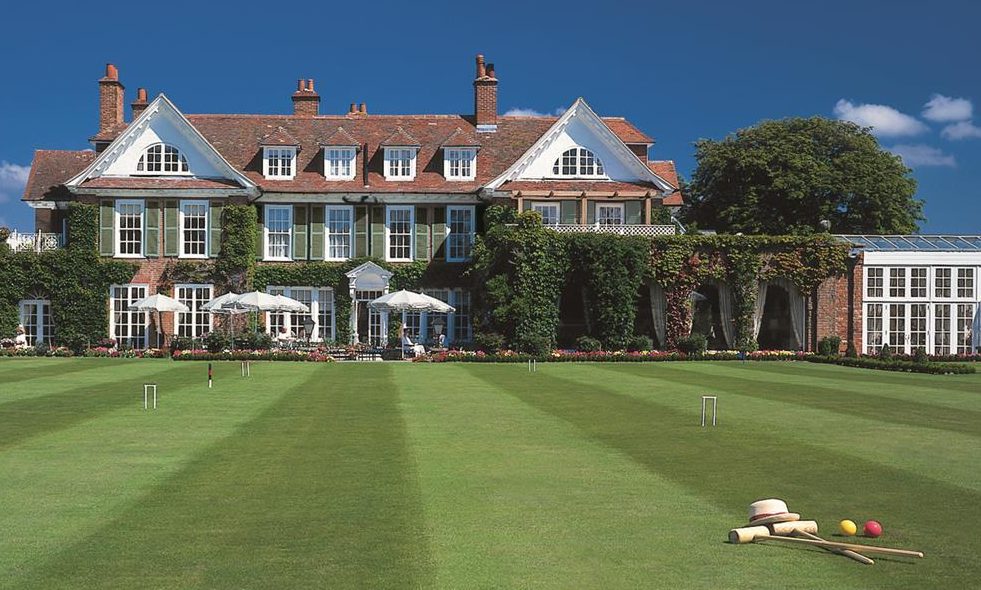 Chewton Glen's Beehive children's club is the best part of the stay, allowing kids to play in the fantasy-like den with sports and games while being supervised. 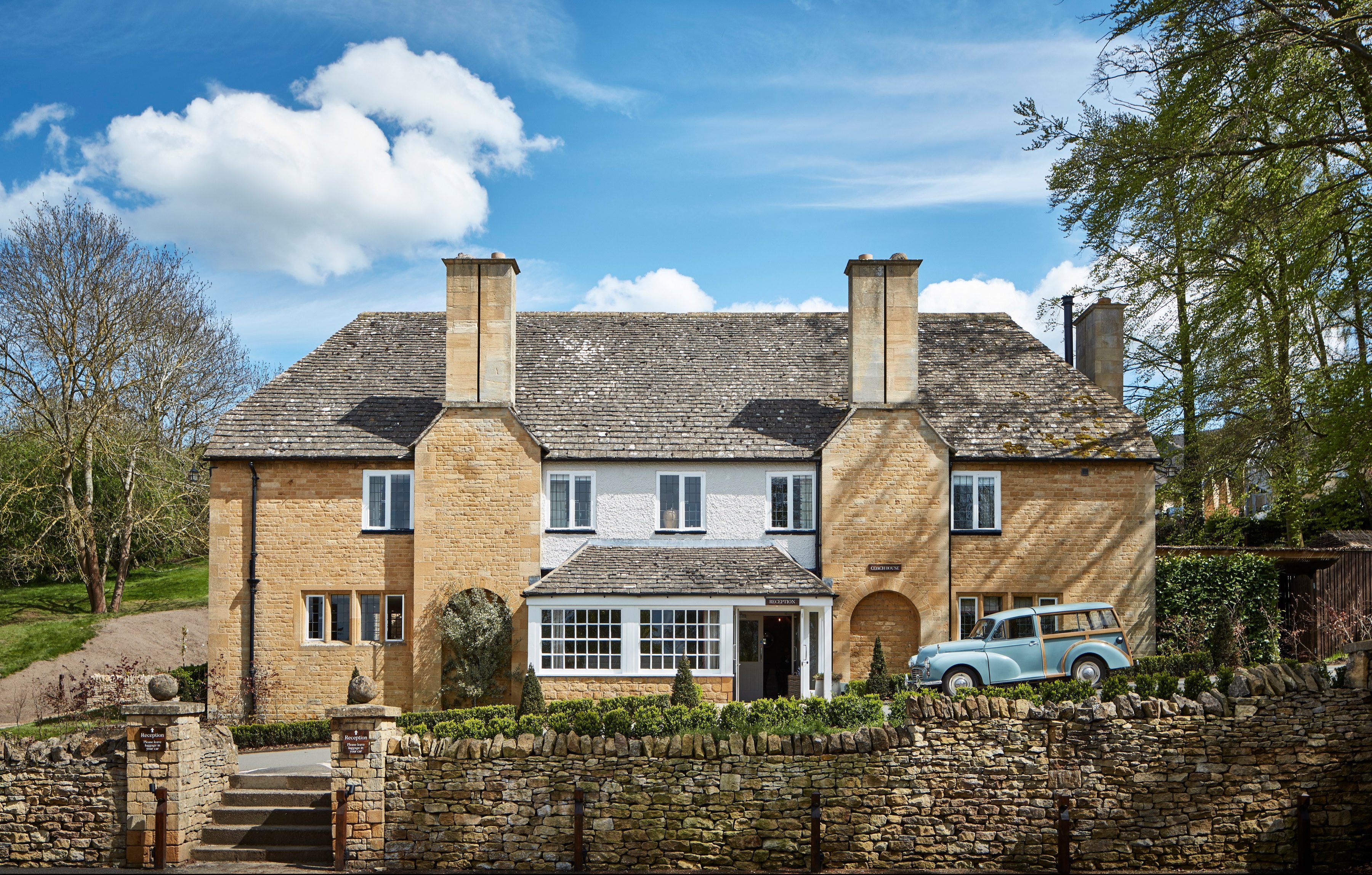 Families visiting The Fish should stay in the Treehouse rooms, featuring a kids' room with bunk-beds.

The hotel even has a 14-person cinema room with popcorn and snacks where you can kick back and relax. 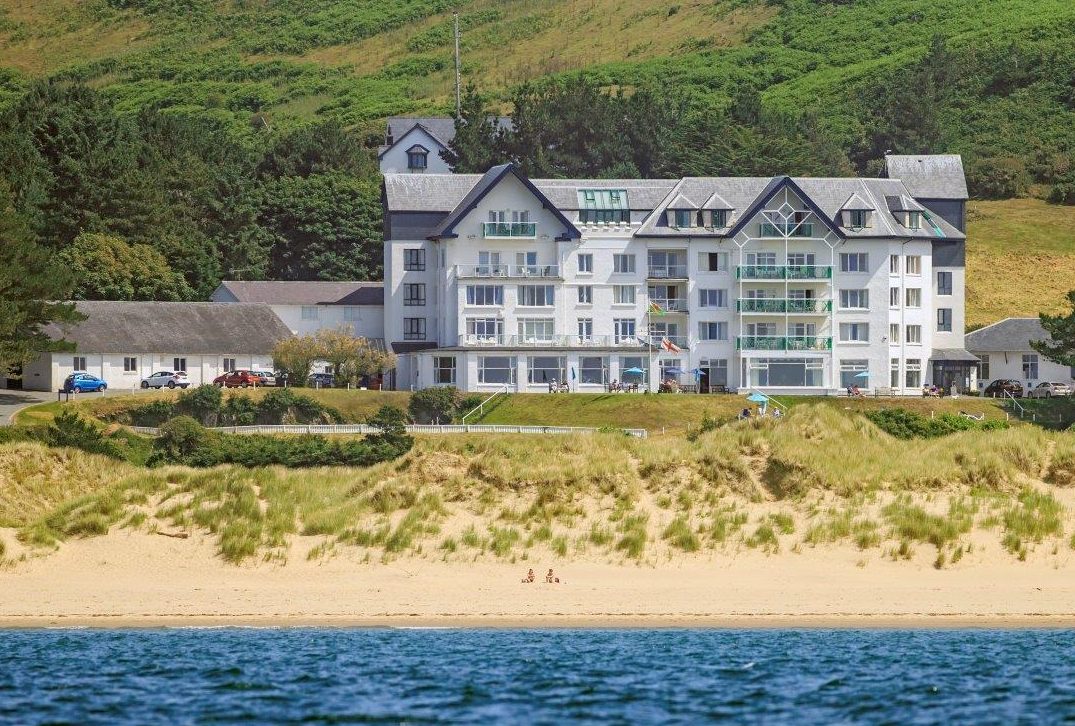 The beach location of Trefeddian Hotel is perfect for sandcastle building and kite-flying, and the hotel itself offers a number of family-friendly amenities too.

There is a specialised kids menu at the hotel, and they also offer a baby-listening service so adults can have some alone time without worrying.

Rooms start from £85 per night. 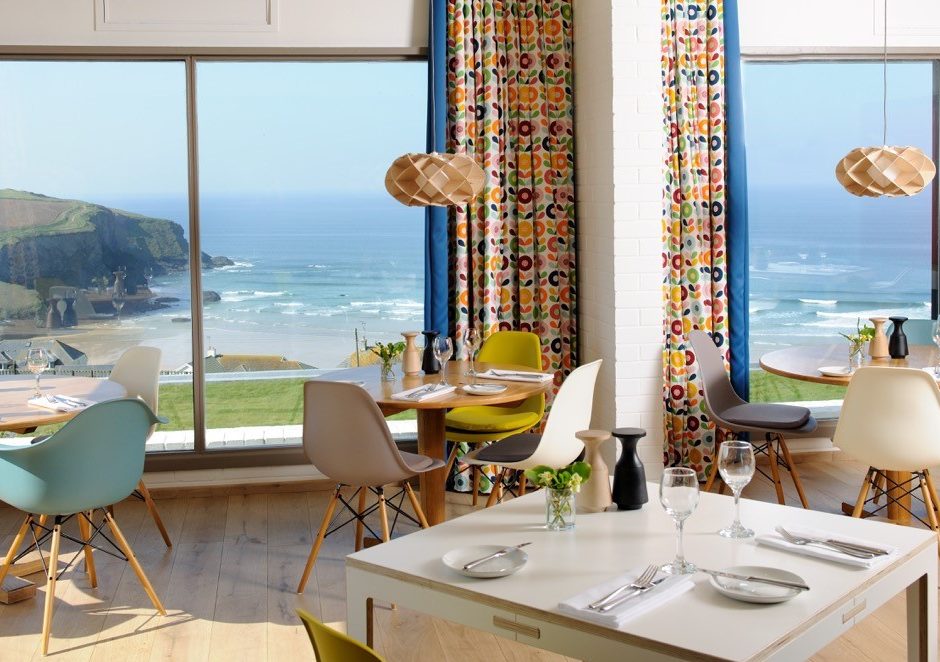 The Bedruthan Hotel and Spa has everything from kids' clubs and parks to baby-sitting facilities.

They also offer a Baby & Toddler break, which includes complimentary sessions and services. 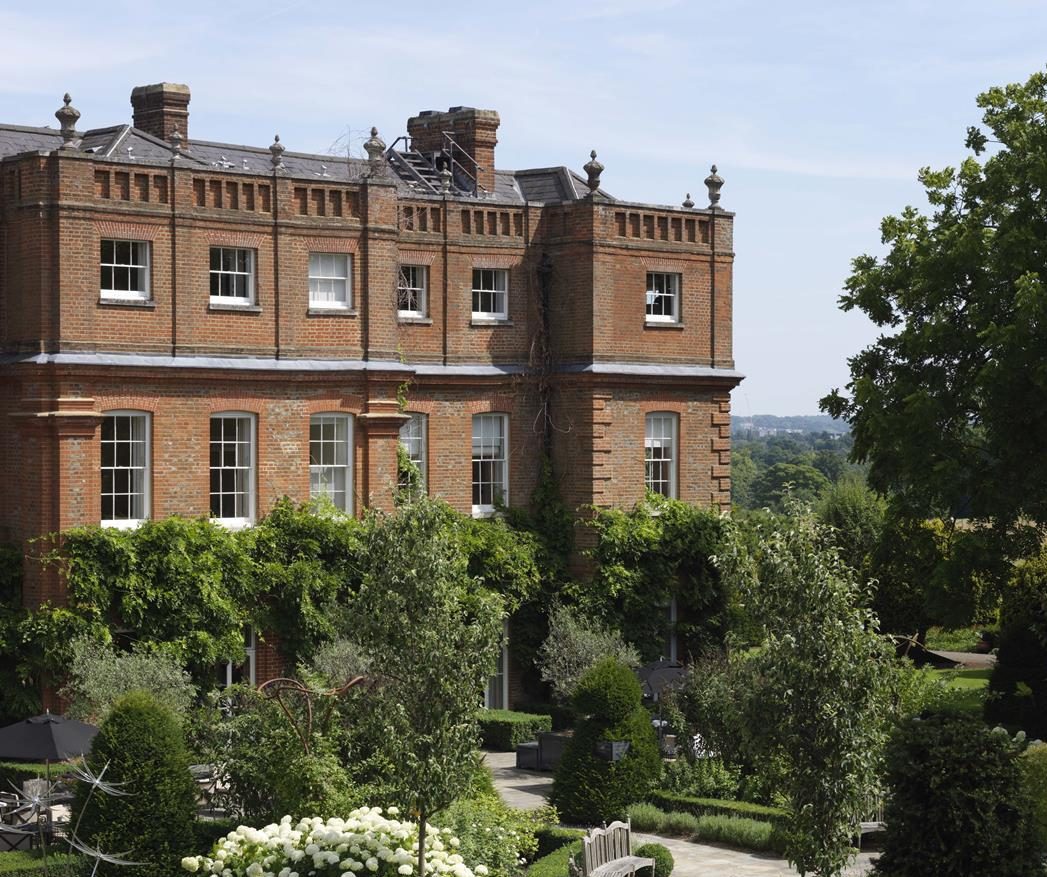 Kids at The Grove are encouraged to go outside with activities including exotic animal sessions and birds of prey displays. 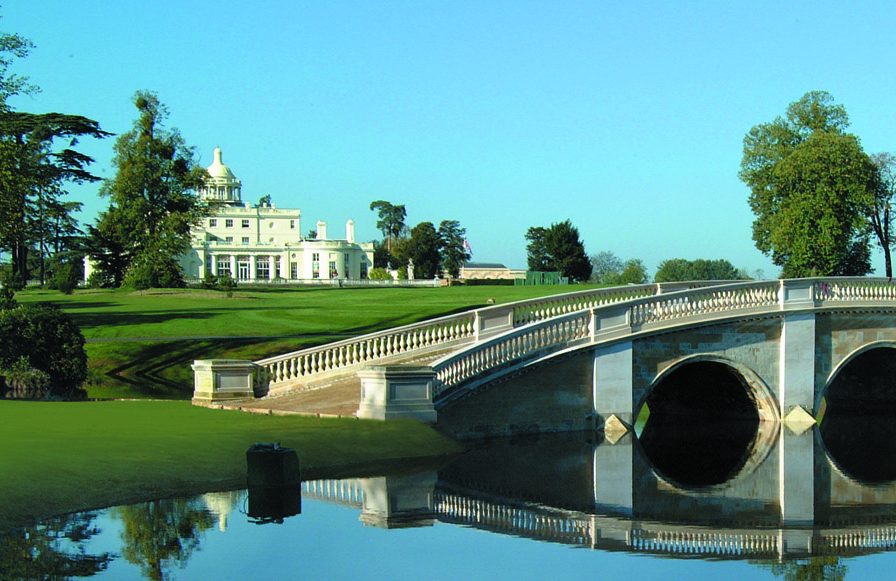 Stoke Park has more children's activities than you can shake a stick at – mini football pitches, games rooms, swimming splash zones, tennis and golf classes and even fitness classes.

You can take them to afternoon tea, or let them play with the activity packs included in the bedrooms. 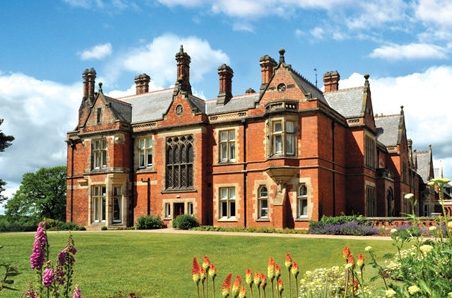 All families at Rockliffe Hall will get kids robes, slippers, toiletries, and a special children's breakfast.

An Alice in Wonderland themed playground and "curious cabins" with games and toys will keep them entertained. 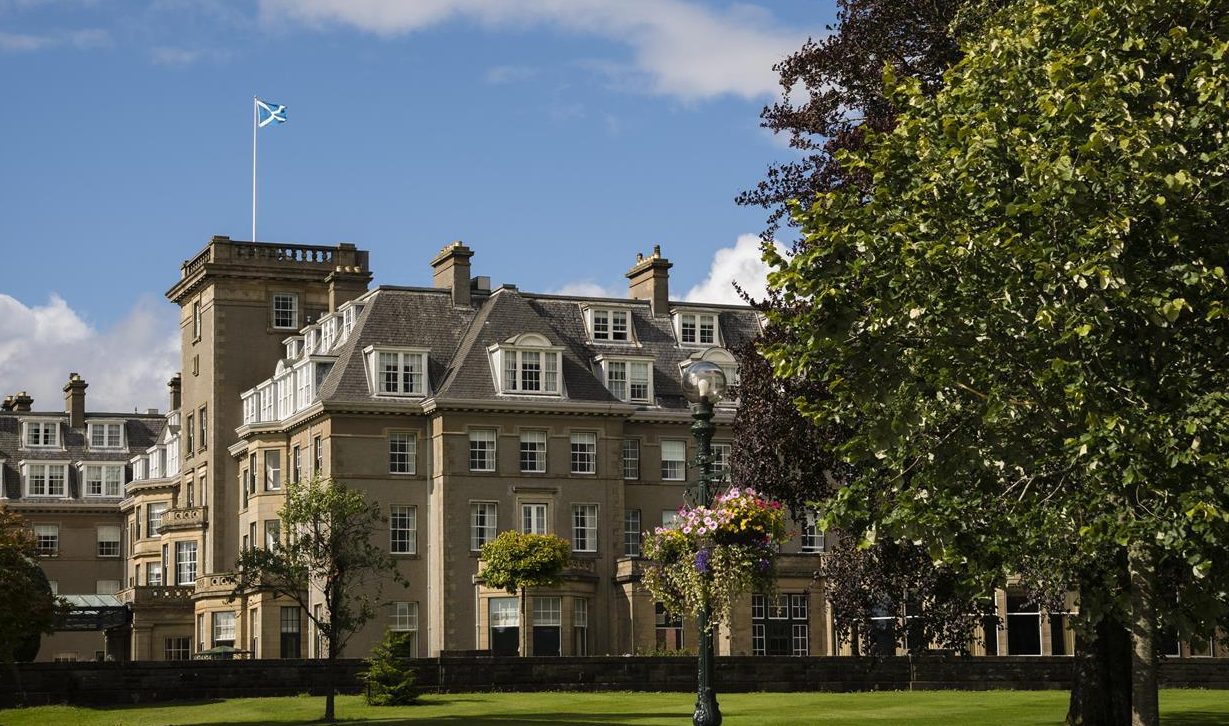 Little visitors will love Little Glen at Gleneagles Hotel, a toddler creche with tepees and mushrooms in the fairy-tale setting. 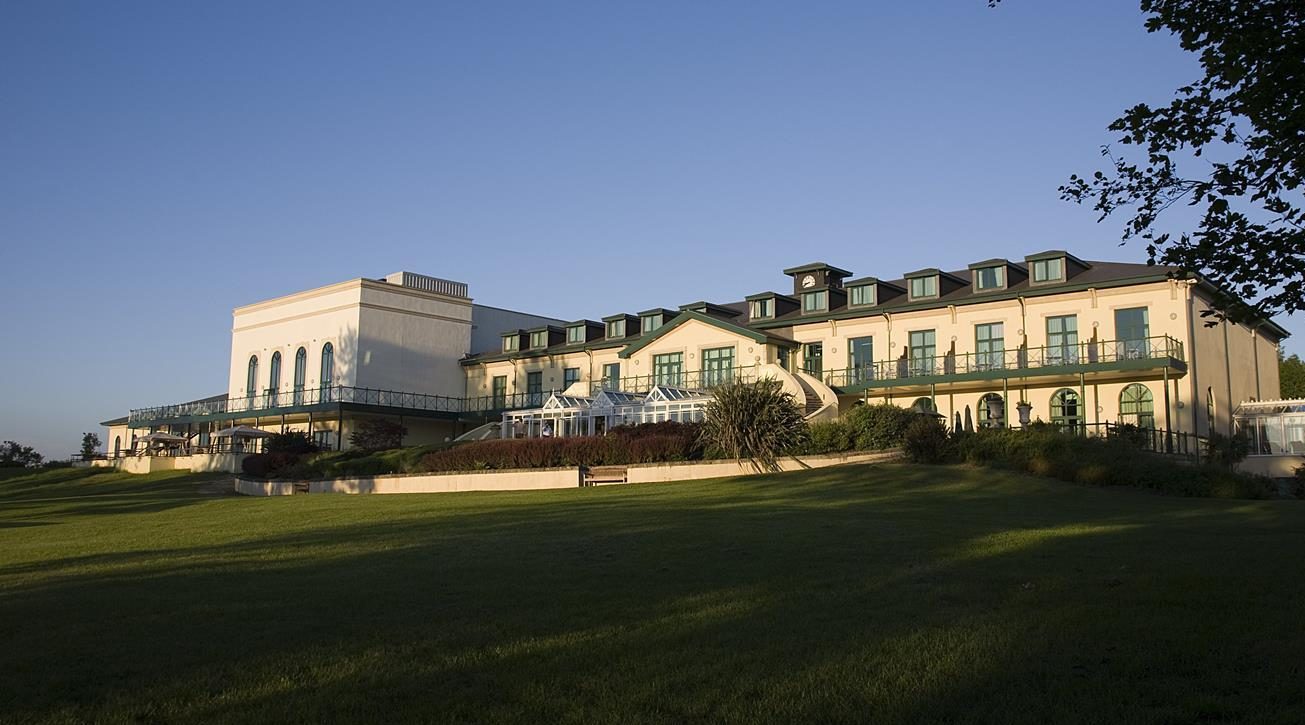 While The Vale Resort offers kid-friendly activities from football to fencing, the hotel also looks out for new mums and babies.

Buggy Babies lets new mothers bring their little ones to workouts, bars or the restaurant with other new mums.

Rooms start from £68 per night. 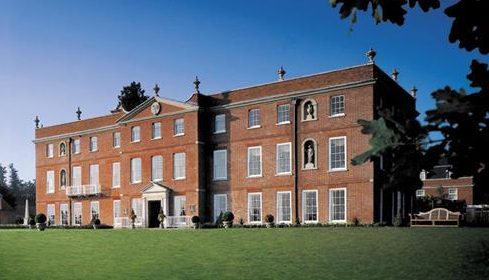 Kids at the Four Seasons Hotel are able to go from the treetops climbing course to the Sharkie's Reef splash centre, depending on the weather.

Horse riding and falconry courses for kids are also available. 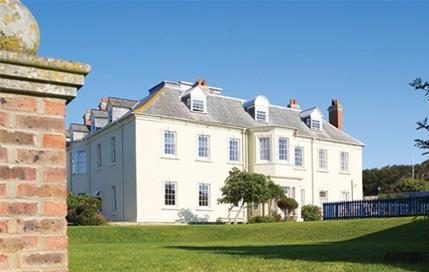 Making the most of the Jurassic coast, they also have guided fossil walks to learn about dinosaurs and pirates. 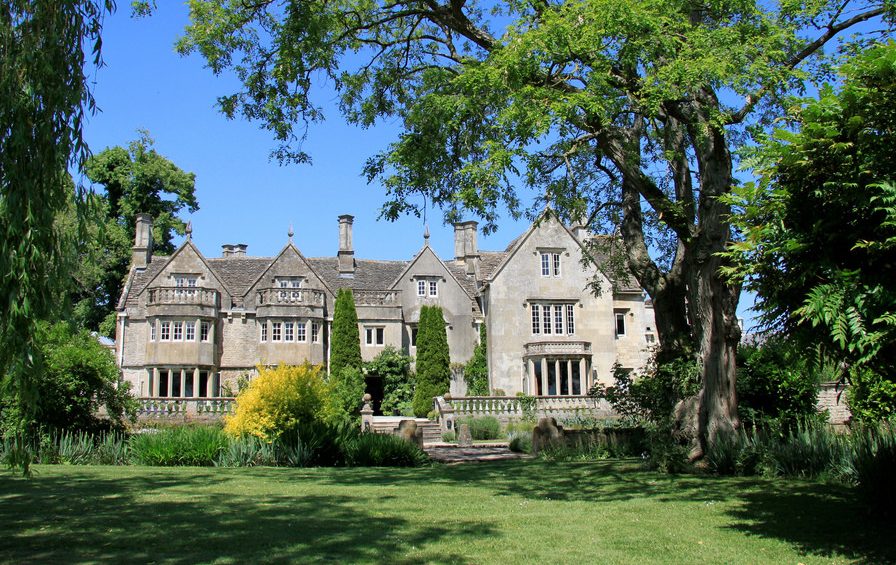 You can also collect you own eggs, go pond dipping and also meet the rabbits, pigs and chickens. 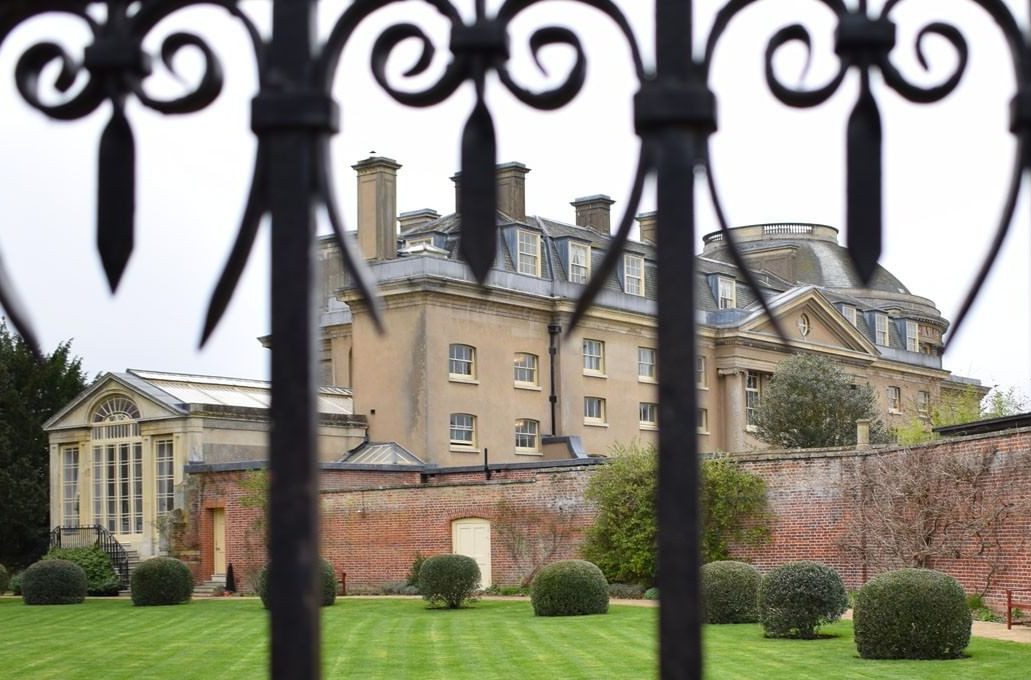 Tired parents can take advantage of Ickworth's Sunday Breakfast Club – where staff will entertain kids in the morning so mums and dads can get a lie-in.

There is also an Ofsted-registered creche for toddlers, and a club with games consoles and toys for older kids. 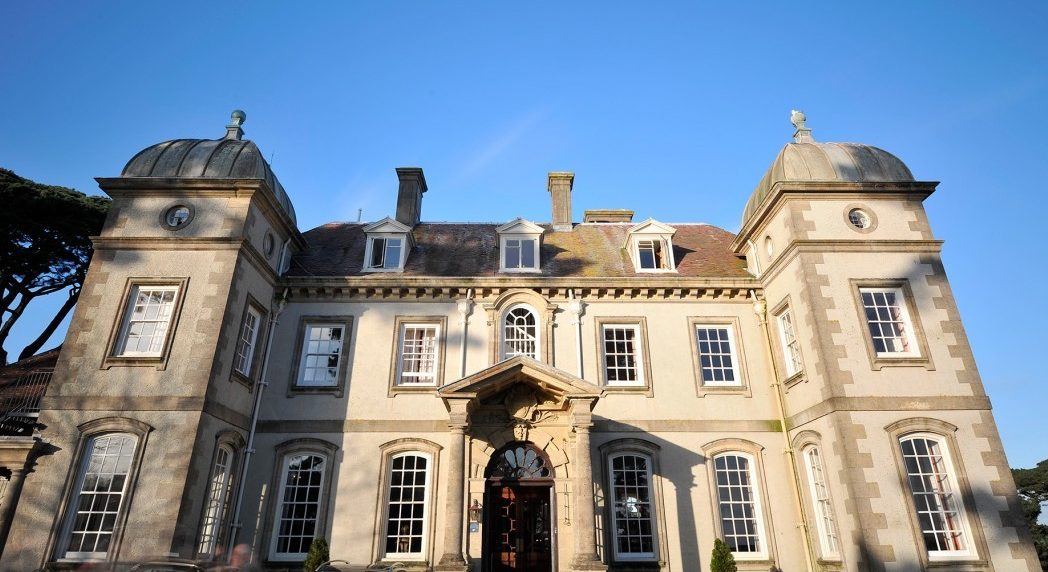 Fowey Hall lets kids join in with their parents, offering a High Tea which even includes children's "cocktails".

The hotel also has a "20 things to see and do" list for kids to tick off, from feeding the Fowey rabbits to building a den on the lawn.

Rooms start from £79 per night.

On a budget? Thankfully there are so great new hotels opening in 2020 which won't break the bank.

Good Hotel Guide also rounded up the best value hotels across the UK, starting from £39 per person, per night.

Beyonce Covers ‘British Vogue’ with Three Epic Images, Talks About How 2020 Changed Her

Do U Like CANDLES????
We and our partners use cookies on this site to improve our service, perform analytics, personalize advertising, measure advertising performance, and remember website preferences.Ok