HOPES for the 14-day quarantine restrictions enforced by the government to be reduced to as few as four days have been quashed following a delay to the airport coronavirus testing plans.

It was initially thought that testing would be given the go-ahead in the next few days, with London Heathrow already set up with coronavirus testing facilities. 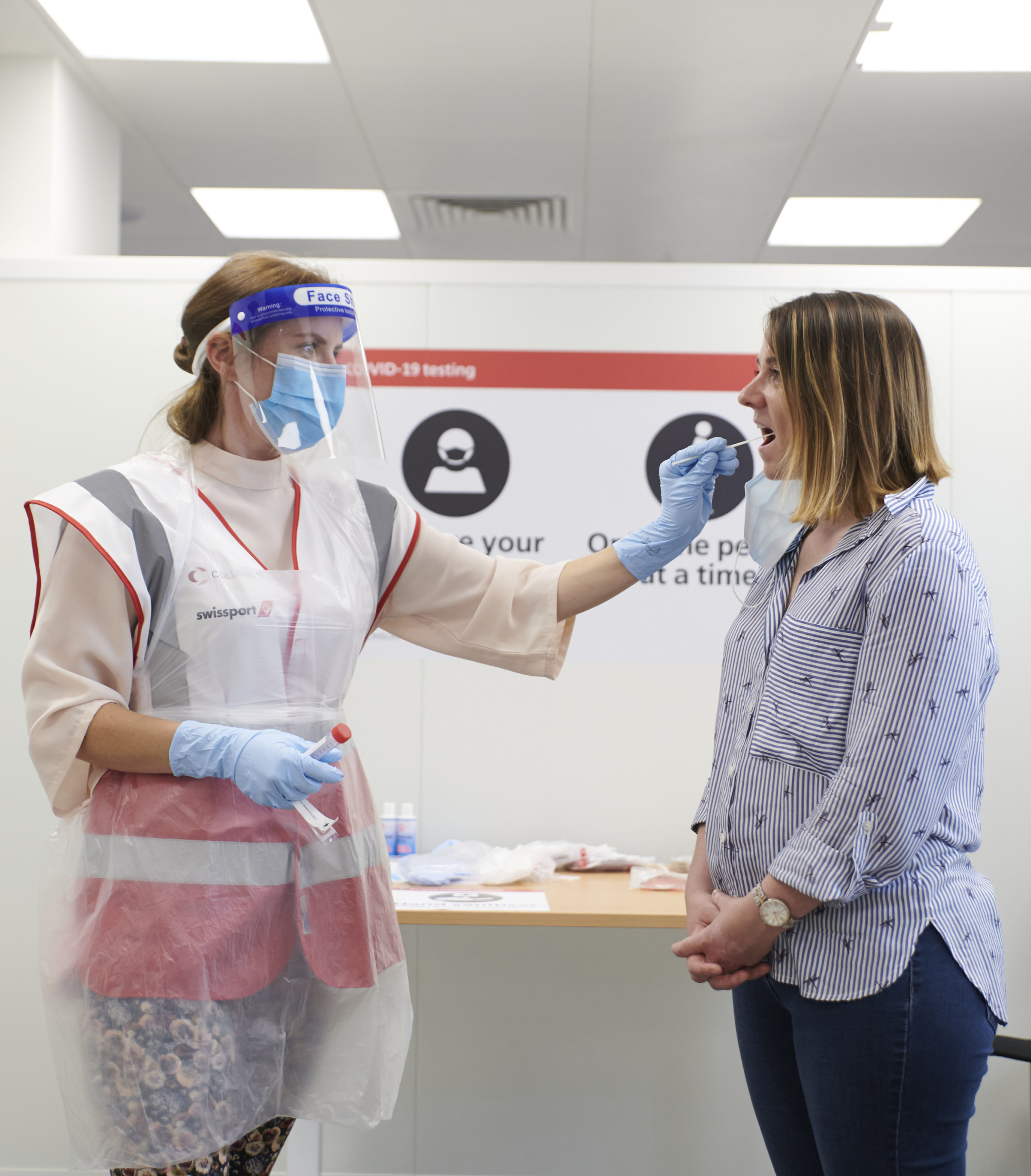 However, according to the Guardian, the start of testing isn't to be announced this week, and instead the government are to launch a taskforce to look into the new measures.

It is thought to be led by Transport Secretary Grant Shapps and Health Secretary Matt Hancock, with new measures unlikely to be implemented until mid-November at the earliest.

Chief medical officer Chris Whitty is thought to have opposed full-scale airport testing this week, backing a small trial instead.

The aviation and travel industry have been hoping for the new testing procedures to be brought into place to help the industry recover, which has seen holiday bookings plummet due to the two-week isolation period.

Transport officials are understood to favour the German model of testing to cut 14-day self-isolation by making travellers arriving in the UK have a negative Covid certificate taken from a test 72 hours before they travel. 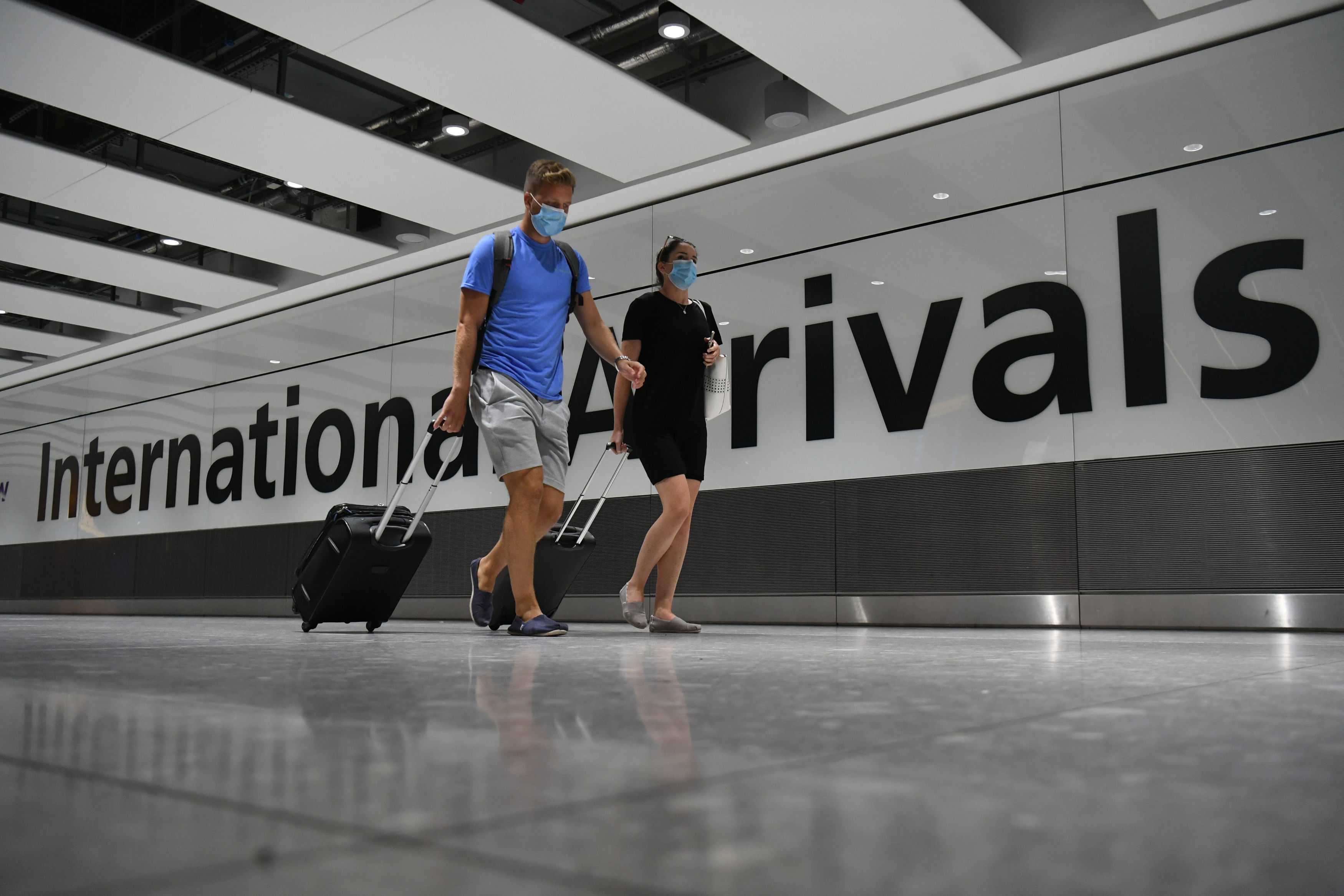 Passengers then quarantine for four days after arrival and take a second test on the fifth day. If that also is negative, quarantine ends.

Travellers will pay for tests but tour operators plan to include the cost into trips.

New coronavirus testing measures hope to open up routes between the UK and the US again, with UK airports ready to use a 30-minute Covid-19 spit tests in departure lounges, wanting to trial them as soon as possible on New York routes.

The airport boss is hoping that the tests, which cost £150 for each passenger, will allow a huge increase in the number of travellers able to fly on holiday next summer.

Mr Holland-Kaye told Travel Weekly: “We can start testing at some scale in the next few months. I would love to have a New York-London pilot up and running by Thanksgiving [November 26]. That seems entirely feasible."

“If we get good results, there is no reason we shouldn’t be able to extend it. It’s possible that in the first or second quarter of next year, we see ‘rapid point of care’ tests become more normal.”

There are currently just 10 countries left open to Brits where you don't have to quarantine either on arrival or back in the UK.

There are even less destinations where there are no entry restrictions at all, such as negative coronavirus tests.