A BRITISH couple stranded in South Africa after the UK slapped the country on the Red travel list will have to pay a whopping £3,700 quarantine bill to return home.

Owen Hancock, 35, and Emily Mennie, 30, from Tooting, South West London, had been visiting family for the first time since the pandemic began. 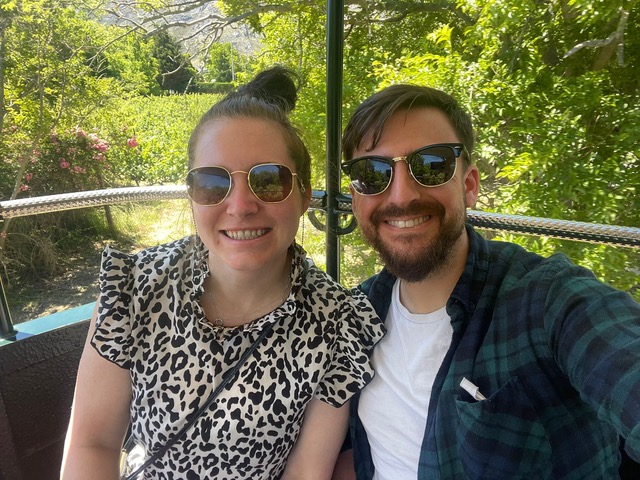 They jetted off on November 18, thinking that when they returned to England they would just have to take a test two days after landing.

But on their travels, South Africa, and six other countries were slapped with a travel ban in a desperate bid to stop the spread of the Omicron Covid mutation.

Now they will be subjected to harsh restrictions – and will have to fork out £3,700 to pay for their quarantine.

Emily, who was born in South Africa, told MyLondon: "We will be forced to quarantine when we return for 10 days.

“We are happy to quarantine, we understand that we need to do our bit to stop the pandemic.

"Our issue is that we weren't given an option to get back without the cost of the hotel and therefore we think the Government should pay because we didn't have a choice to return as flights were banned to the UK."

They will now finally return home on Saturday – but will have to quarantine in a hotel room for ten days, costing over £1,800 per person.

Emily explained: "For us [the hotel quarantine bill] it's a huge cost.

“I mean who just has that kind of money sitting around? So we are going to have to put it on credit cards and work to pay that back.

"We've just bought a new house, so we will be under financial stress we didn't plan for."

Luckily, the pair's bosses have been understanding, as they can both work digital marketing jobs remotely.

They have now started a petition on Change.Org to “cut the crazy cost of UK hotel quarantine”.

Emily said: "We understand we have to pay the quarantine bill but we do think it's unfair and feel disappointed.”

Before adding: "We just wish there was a window earlier to get home and quarantine at home."

South Africa has seen a leap in Covid cases in recent days, with infection of the variant – dubbed Botswana – tripling since it was first found.

The country's health authorities had been reporting around 200 confirmed cases a day until last Wednesday when infections rapidly rose above 1,200 and almost doubled again to 2,465 on Thursday, according to Sky News.

In Gauteng, South Africa's most populous region, estimates suggest 90 per cent of new infections could be B.1.1.529, according to the outlet.

B.1.1.529 is the most evolved strain so far with 32 mutations, and could be worse than Delta, experts have warned.

Professor Tulio de Oliveir, director of Covid surveillance in a South African province, warned it could be in nearly every area of the country.

He said the variant might be better at infecting vaccinated people than Delta, the current global dominant strain, as it has five times more mutations on a specific part that antibodies bind to.

The expert added it had a “very unusual constellation of mutations” and was a "reason for concern". 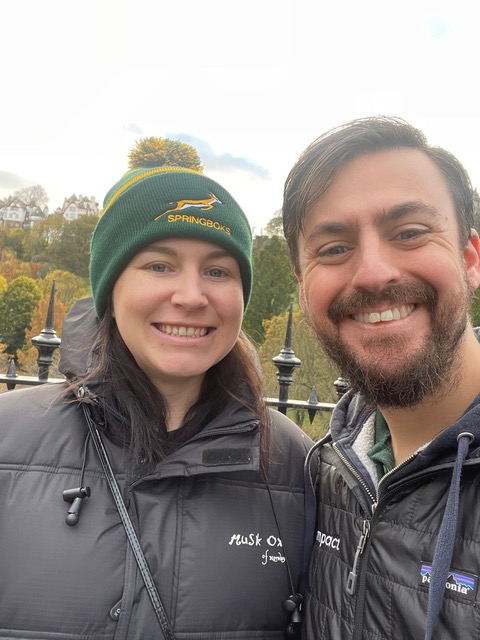