The friendliest cities in Britain revealed: Glasgow is ranked No.1, followed by Manchester and Liverpool

Britain’s friendliest cities for 2022 have been named – and it’s Glasgow that ranks No.1.

The poll put Belfast in fourth and Cardiff in fifth. 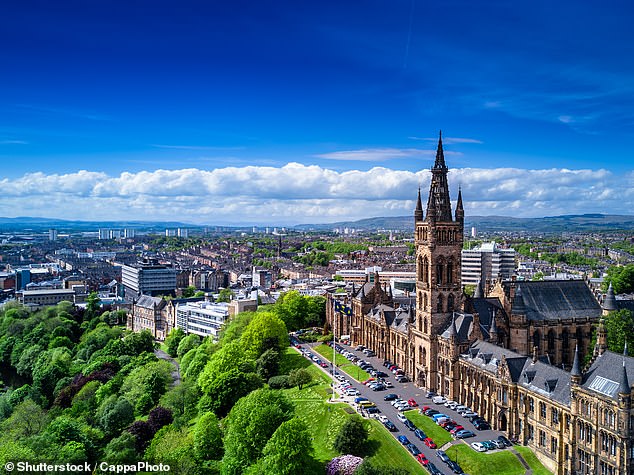 Britain’s friendliest cities for 2022 have been named in a Conde Nast Traveller reader poll – and it’s Glasgow (above) that ranks No.1 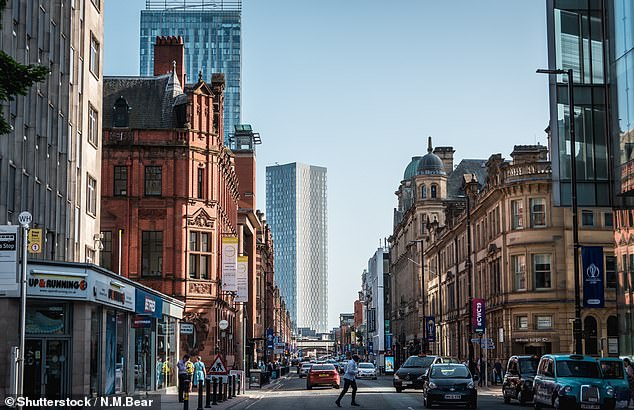 Manchester (above) has been named Britain’s second-friendliest city

Conde Nast Traveller writer and Glasgow local Steve King explained that the city is one ‘where complete strangers will talk to you as if you’d been at school together’.

But he said that ‘Glaswegian friendliness isn’t unconditional or evenly distributed’, revealing that ‘the English are not, on the whole, cherished’, but by contrast ‘the French are adored’.

He added: ‘French friends of mine have been given free taxi rides in Glasgow simply because they’re French.’

He suggests that the origin of this liking for the French might be found in the 13th-century alliance between Scotland and France to support one another against England. 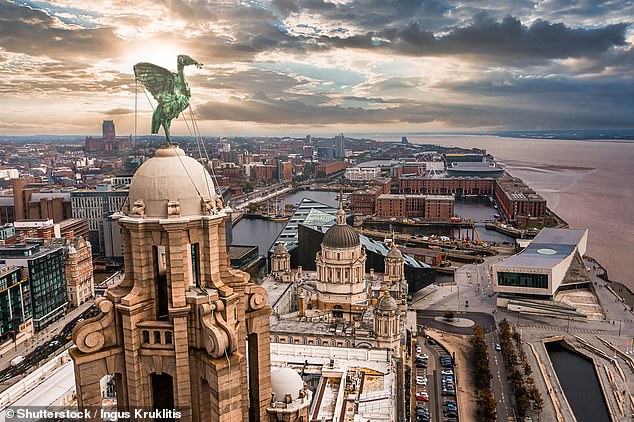 Liverpool (above) has been named Britain’s No.3 friendliest city 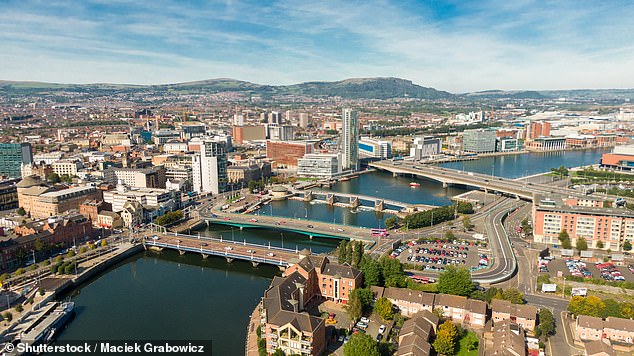 Above is Britain’s fourth-friendliest city, according to the poll – Belfast

There’s fine dining at The French restaurant at The Midland hotel, plays to see at the renowned Royal Exchange theatre, the uber-hip Ancoats neighbourhood to explore, home to exceptional places to eat and drink such as natural wine bar Flawd, and paintings to see and performances to watch at The Lowry arts centre.

Activity options in third-place Liverpool, meanwhile, include exploring the lauded Beatles Story exhibition, seeing gigs at the legendary Cavern Club, where the band’s rise to fame began, and gazing at fascinating art at Tate Liverpool. 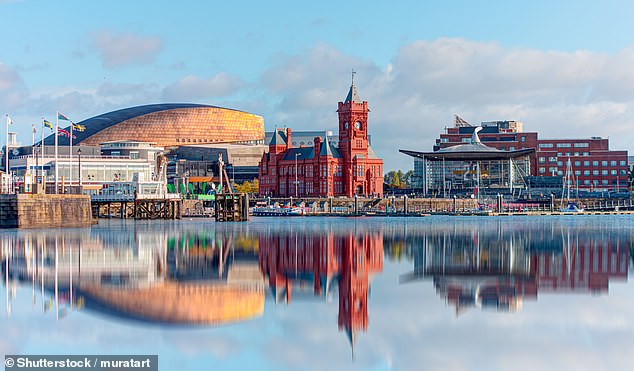 Cardiff, above, has been named in the Conde Nast Traveller poll as the UK’s fifth friendliest city