BRITISH AIRWAYS said it is scrapping most short-haul flights at Gatwick Airport.

BA has blamed the decision on its pilots, for rejecting a plan to set up a new low-cost airline to compete against easyJet, as flying returns after the pandemic. 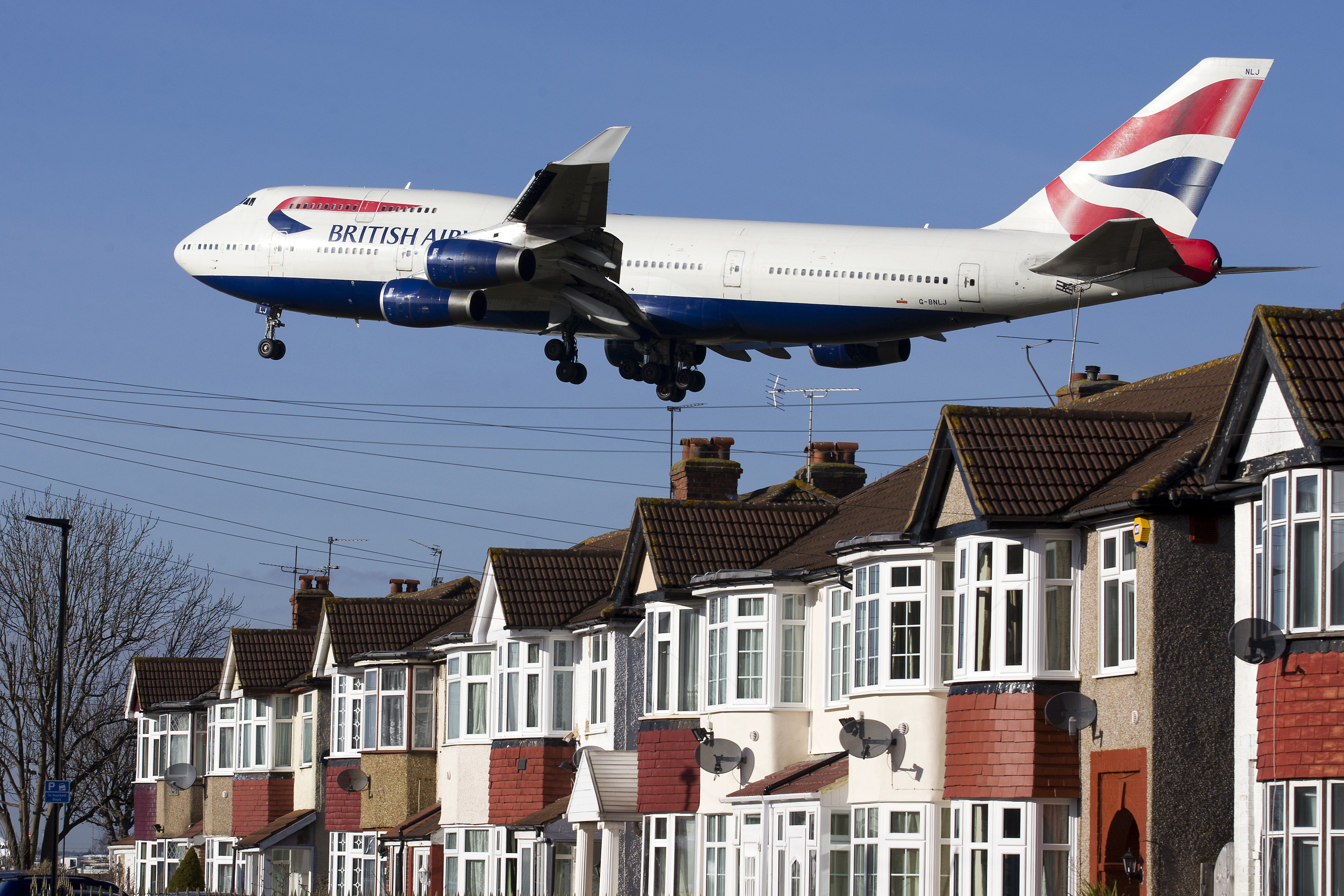 The airline, owned by parent IAG, shifted most of its flying to its main hub at Heathrow over the last 18 months.

It had said it would only rebuild its European network from Gatwick, where easyJet is the biggest airline, if it could make it profitable.

The airline could now sell its high number of short-haul slots at the airport.

Hungarian low-cost airline Wizz Air, for example, has long been interested in building a bigger presence at Gatwick, south of London.

BA said on Thursday it was disappointed that pilots union BALPA had rejected its plan for the subsidiary, which would have been British Airways branded.

A spokesperson for the airline said: "After many years of losing money on European flights from the airport, we were clear that coming out of the pandemic, we needed a plan to make Gatwick profitable and competitive."

BALPA said despite its best efforts, it was unable to agree revised terms that were acceptable to its members.

British Airways and rivals like Air France and Lufthansa face a slower recovery from the pandemic than low-cost operators because demand for long haul remains far behind short haul.

BA said its operations at Gatwick would be limited to a small number of domestic services connecting to long-haul flights.

"We will pursue alternative uses for the London Gatwick short-haul slots," it said. 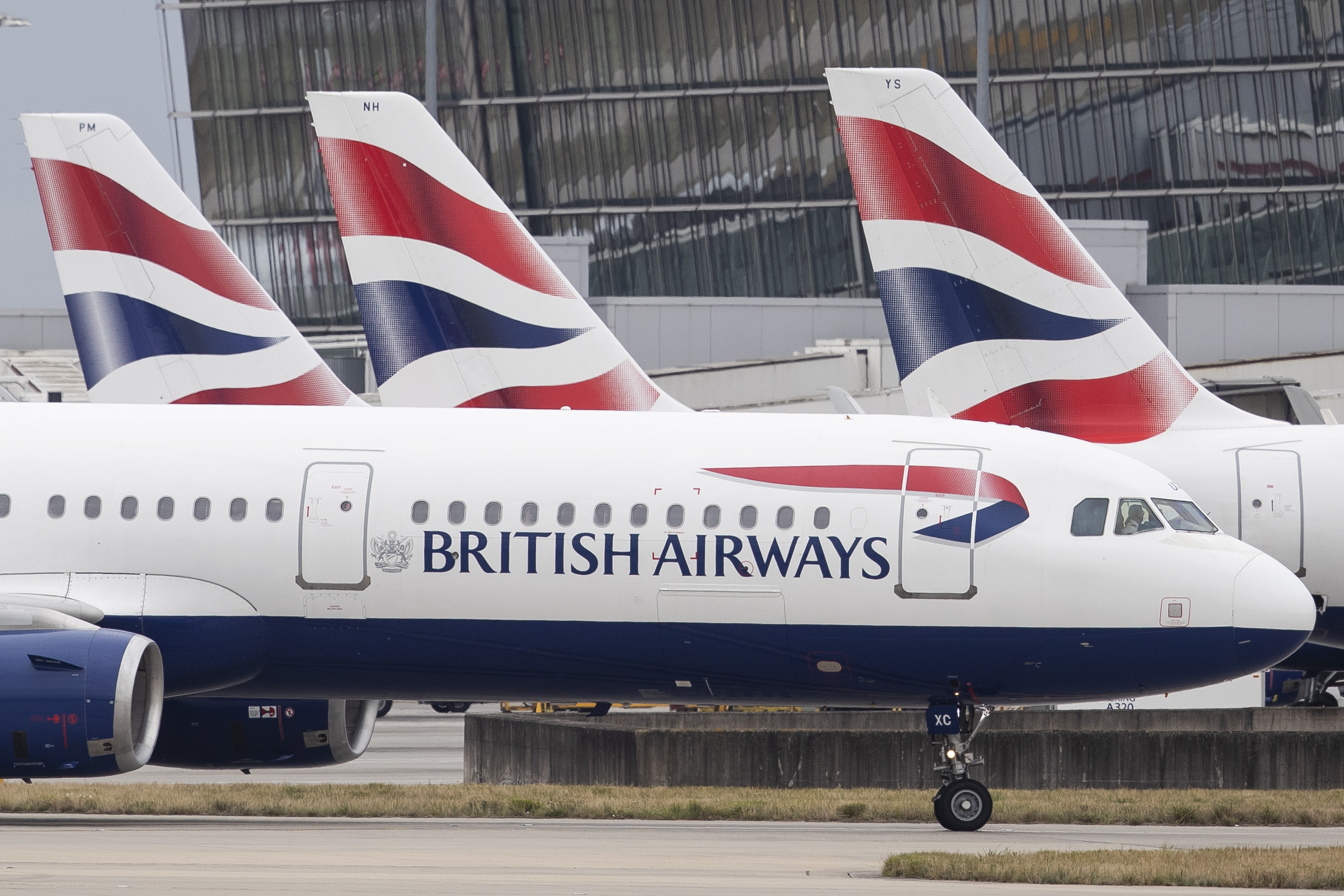