FRANCE has opened its borders to foreign visitors from today.

Holidaymakers from both the EU and the UK are allowed to travel into the country for their summer vacation. 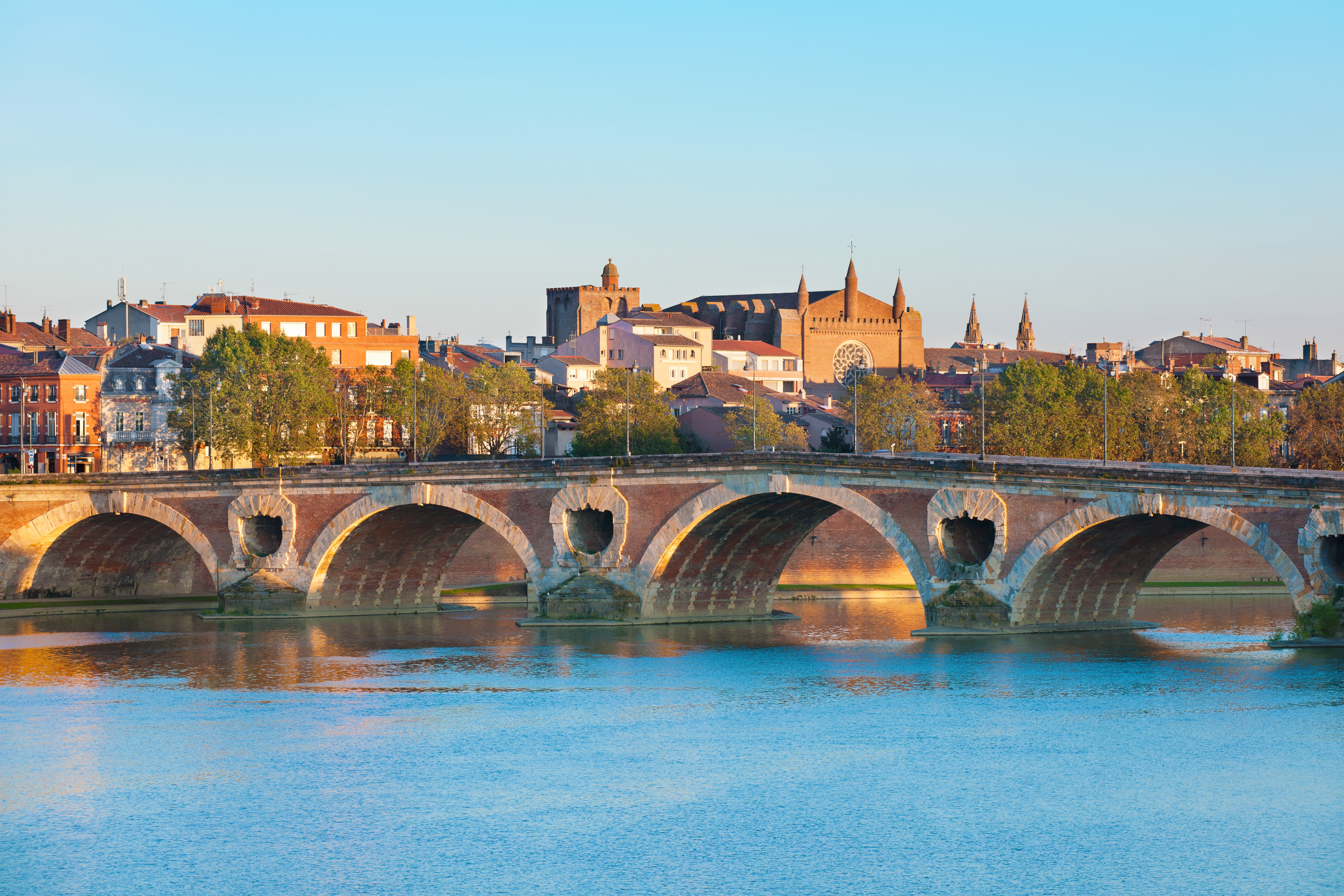 Until now, France has allowed flights in and out of the country, but entry has only been for Brits returning to their primary residence or for someone making an absolutely necessary journey.

Travellers from the UK will now be allowed in without these requirements, although they will be asked to perform a two-week quarantine.

The quarantine has been put in place as a reaction to the UK’s current rules – which asks anyone travelling from abroad to self-isolate for 14 days on their return.

However, there are no enforced fines in France if the quarantine is broken. 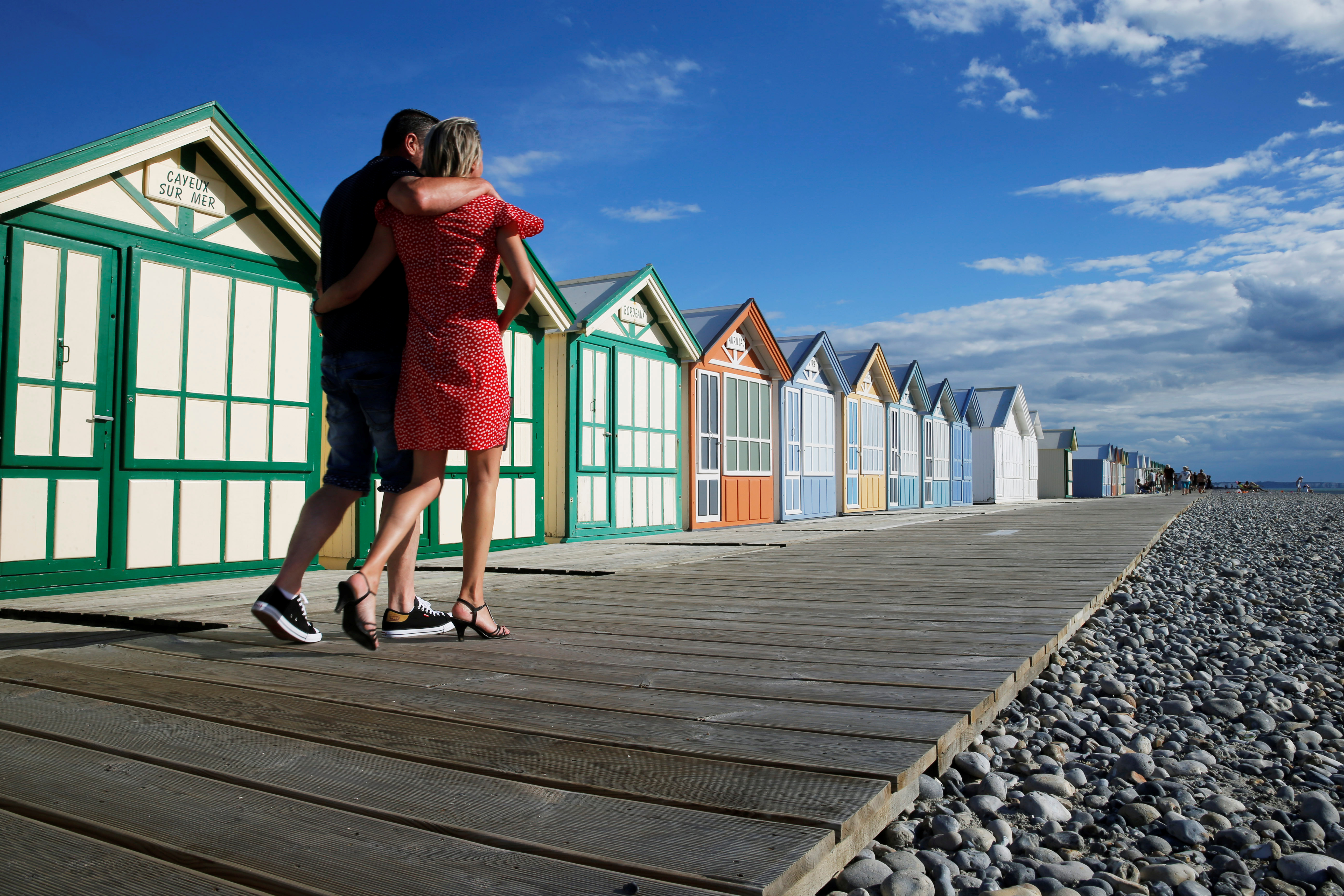 France has experienced one of the strictest lockdowns in Euopre, but the country has been easing restrictions for the past month.

Until now, France has allowed flights in and out of the country, but entry has only been for Brits returning to their primary residence

In an upbeat live TV address on Sunday night, French president Emmanuel Macron said virtually all lockdown restrictions for bars, restaurants and cafes would end at the start of this coming week.

He said: "As of tomorrow, all French territory – with the exception of Mayotte and Guyana where the virus is still actively circulating – all the territory will therefore pass into what is now agreed to be called the green zone." 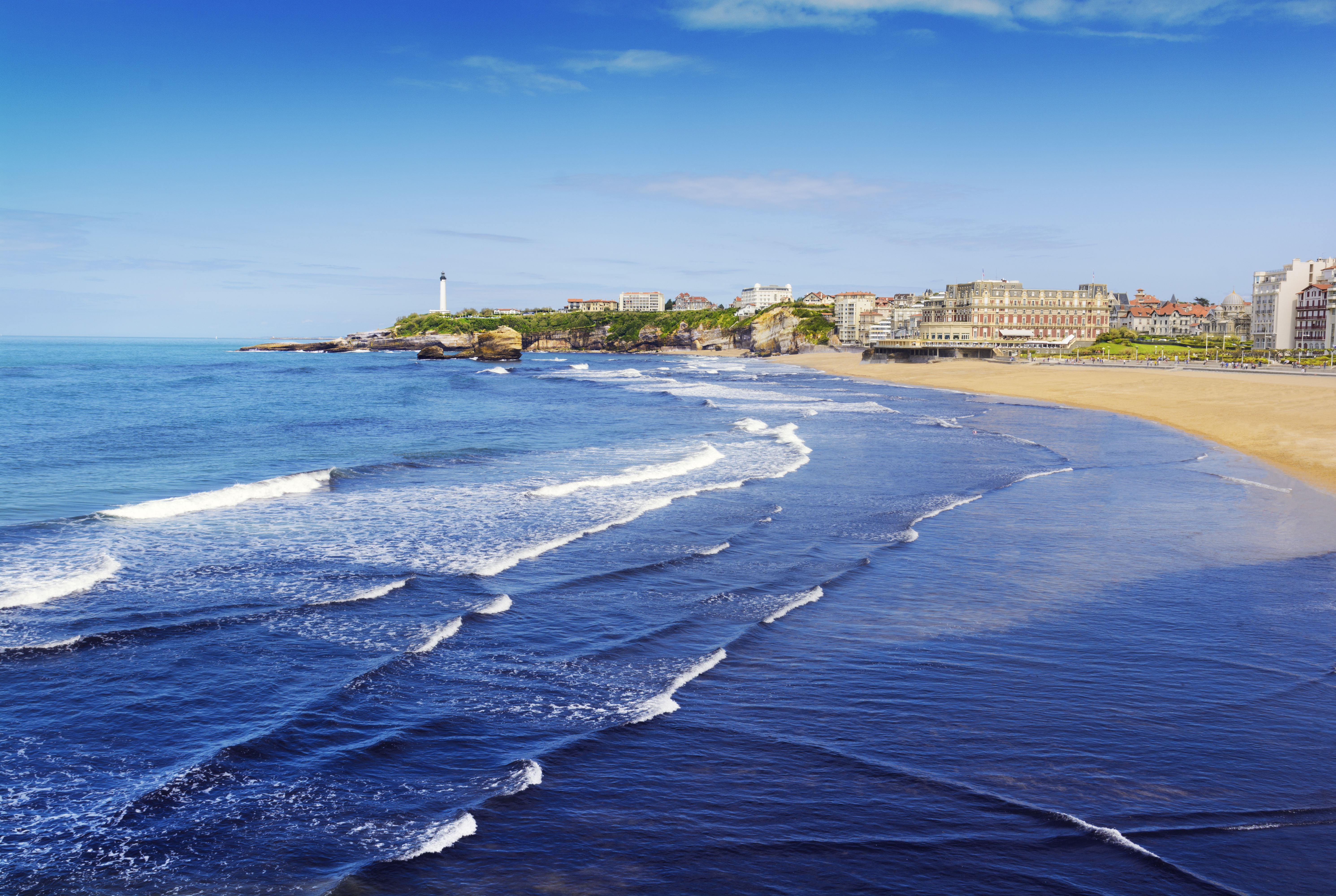 This will include the full reopening of cafes and restaurants in the Paris area.

The opening of the French borders coincides with easyJet restarting flights to Nice from London Gatwick this week.

Brits can also travel across the Channel by ferry, on the Eurostar’s reduced service between Kings Cross St Pancras in London and Paris’s Gare Du Nord, and on the Channel Tunnel car train. 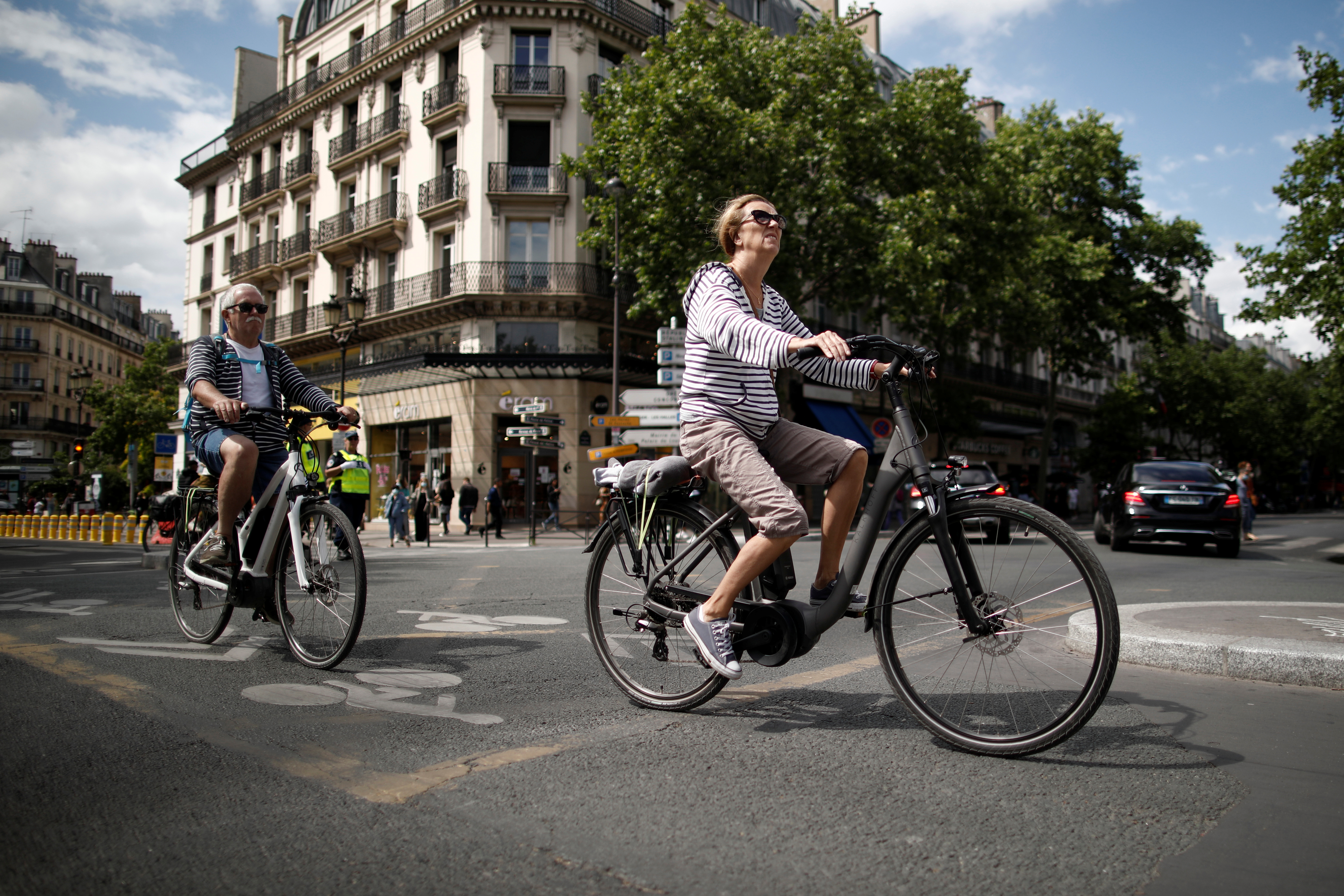 Anyone who does decide to go on holiday in France will still be subject to the UK’s current 14-day quarantine requirement on their return.

EasyJet, alongside rivals British Airways and Ryanair, started legal action on Friday against the British government's quarantine policy to try to have it overturned.

In addition, the Foreign Office currently advises Brits against all but essential international travel.

One month after France ended its strict eight-week lockdown, there has been no rise in coronavirus cases as life returns towards normality.

Some 29,319 people have died of Covid-19 in France in hospitals and care homes since the pandemic began.

Of this total, more than a third of deaths occurred in care homes, but the government has stopped updating the figures because of the difficulty of accurately establishing a cause of death.