ITALY has enforced face masks outdoors as well as closed nightclubs after concerns about the rising coronavirus infections.

Starting from today, bars and nightclubs will be closed for three weeks while masks must be worn between 6pm and 6am if social distancing cannot be followed. 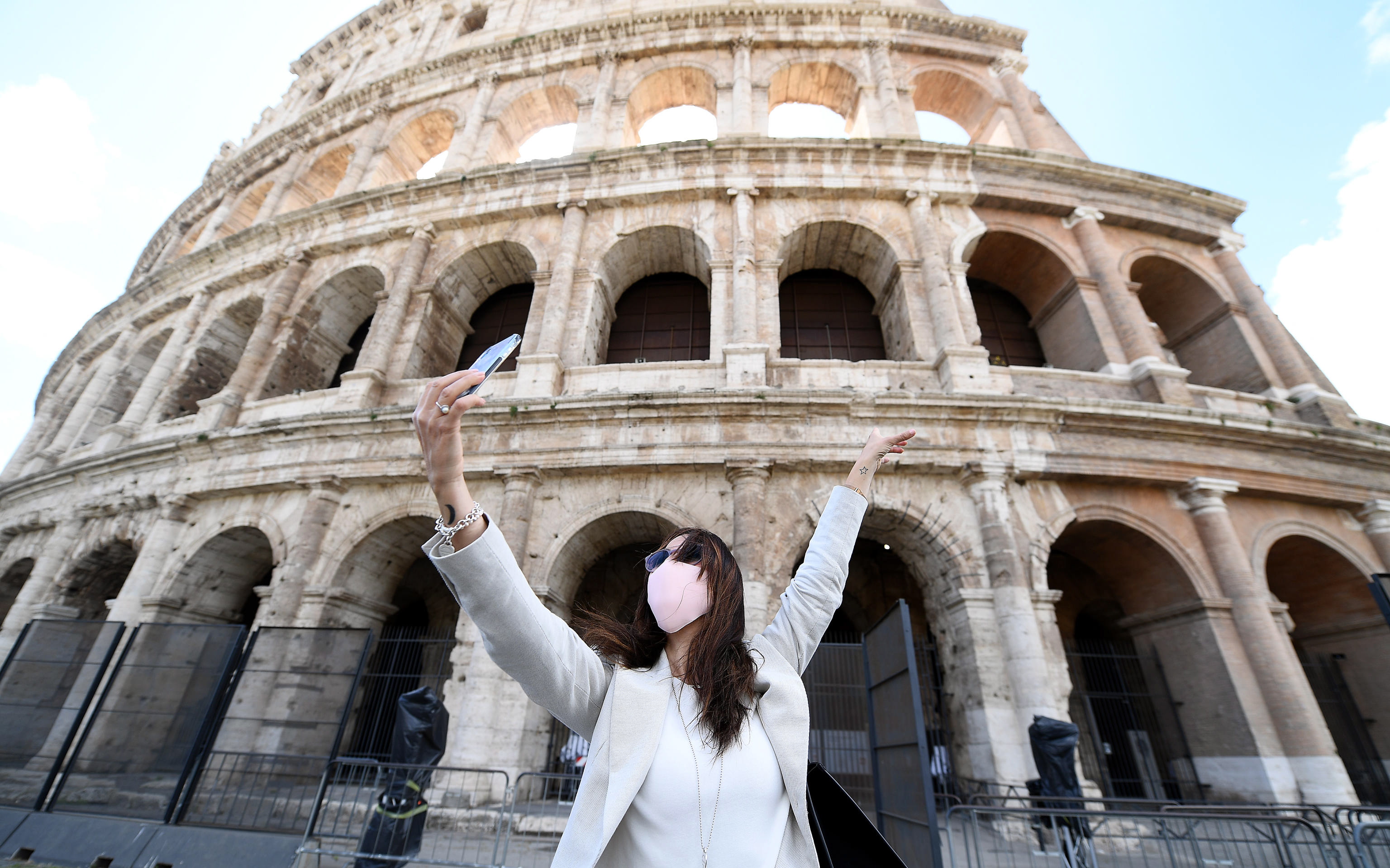 While Italy was once European's hotspot for coronavirus, the country has succeeded in reducing cases, yet on August 16, 627 new cases were confirmed, the highest since May 23.

Using data from the European Centre for Disease Prevention and Control (ECDC), Italy's new cases per 100,000 in the last two weeks are at 9.1.

Any countries above 20 are put on the UK's watchlist and are at risk of being removed from the quarantine exemption list. 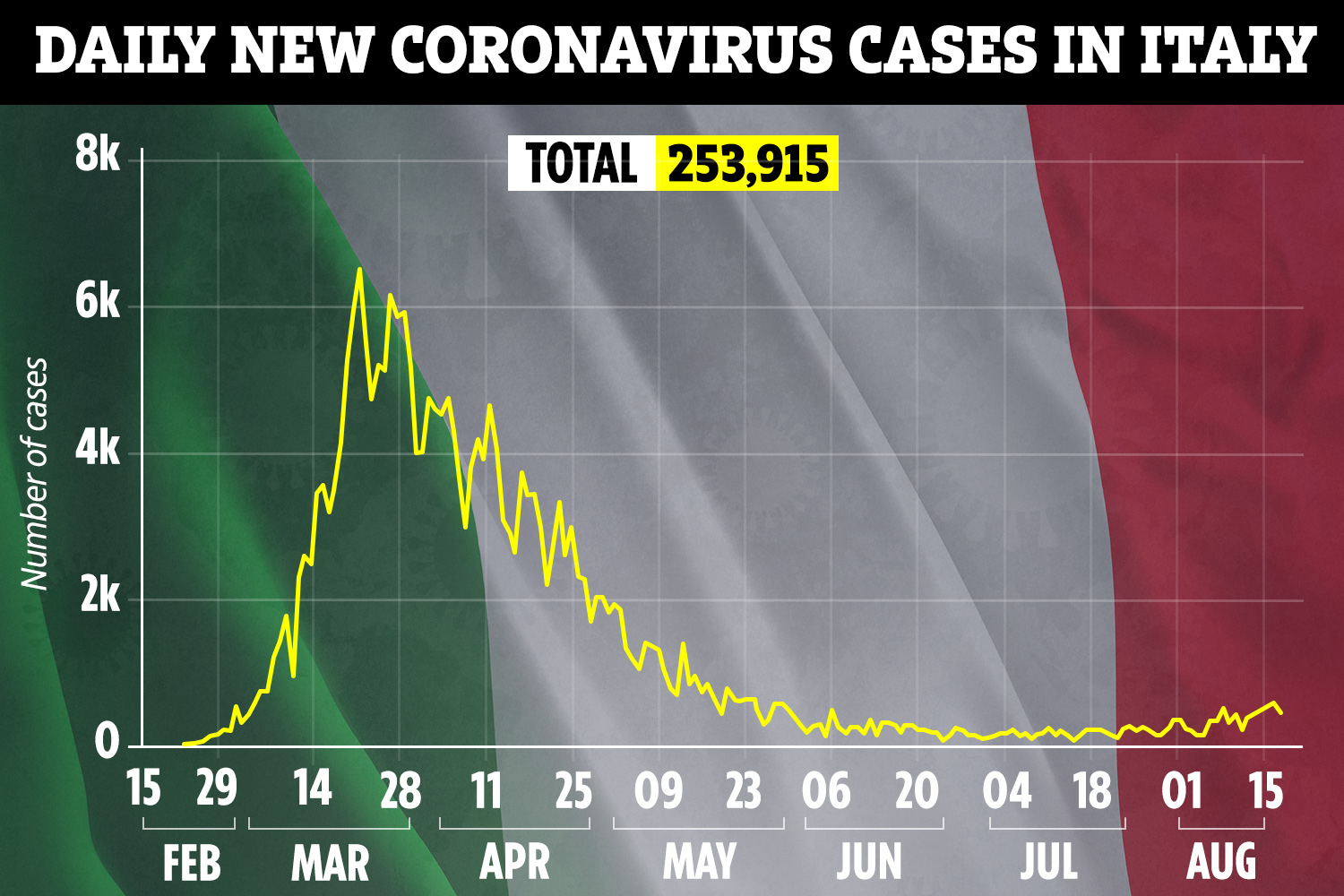 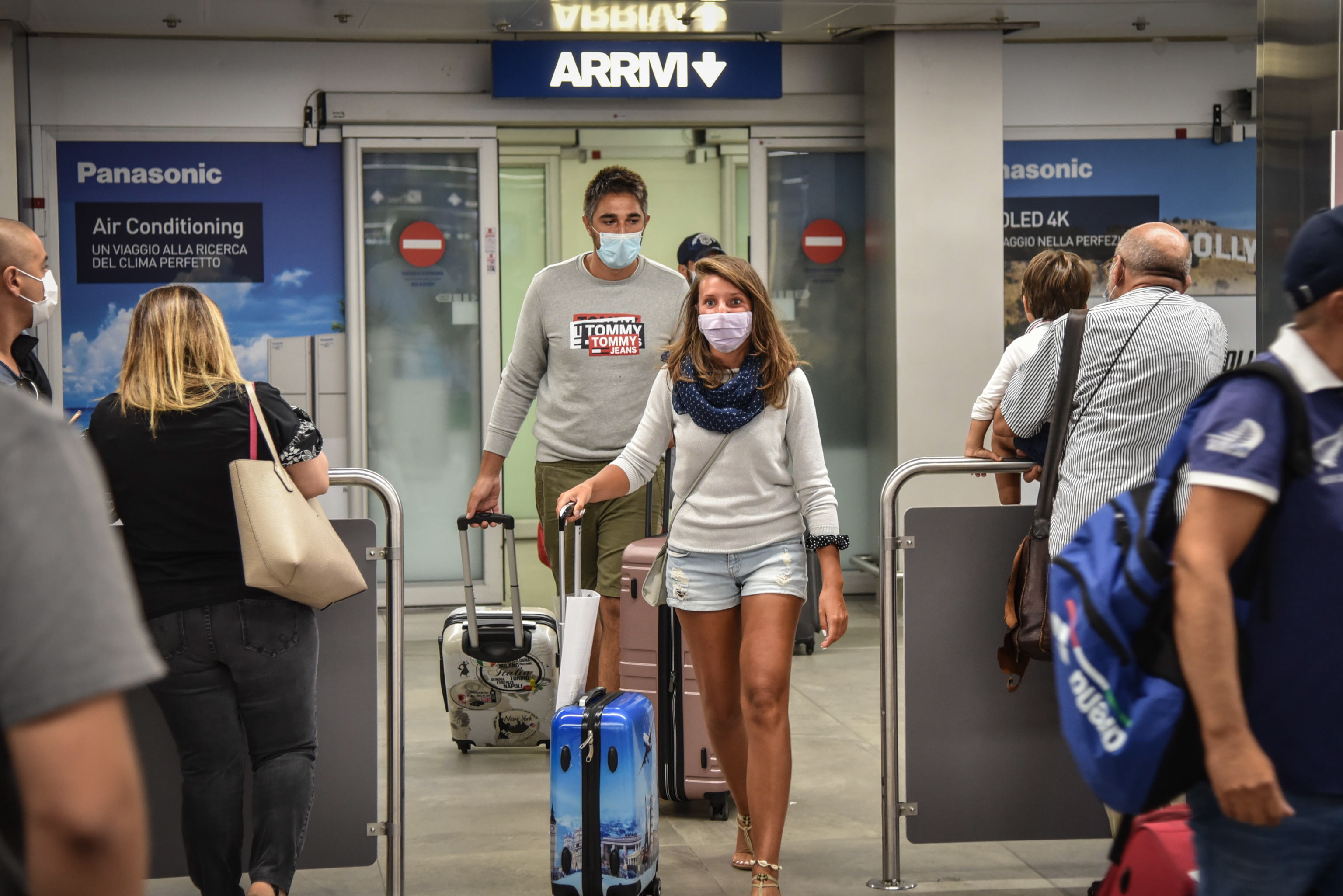 Brits can currently visit Italy with no travel restrictions or entry requirements.

Anyone entering from Croatia, Greece, Malta and Spain must be screened for the virus when arriving at Rome Airport

However, many claim the new restrictions will just lead to illegal raves – some of which have been seen in Greece since new rules were introduced – and the Italian dance club union Silb said its puts "€4bn (£3.6bn) turnover at risk".

The first cruise ship has recently left Italy for the first time in months. 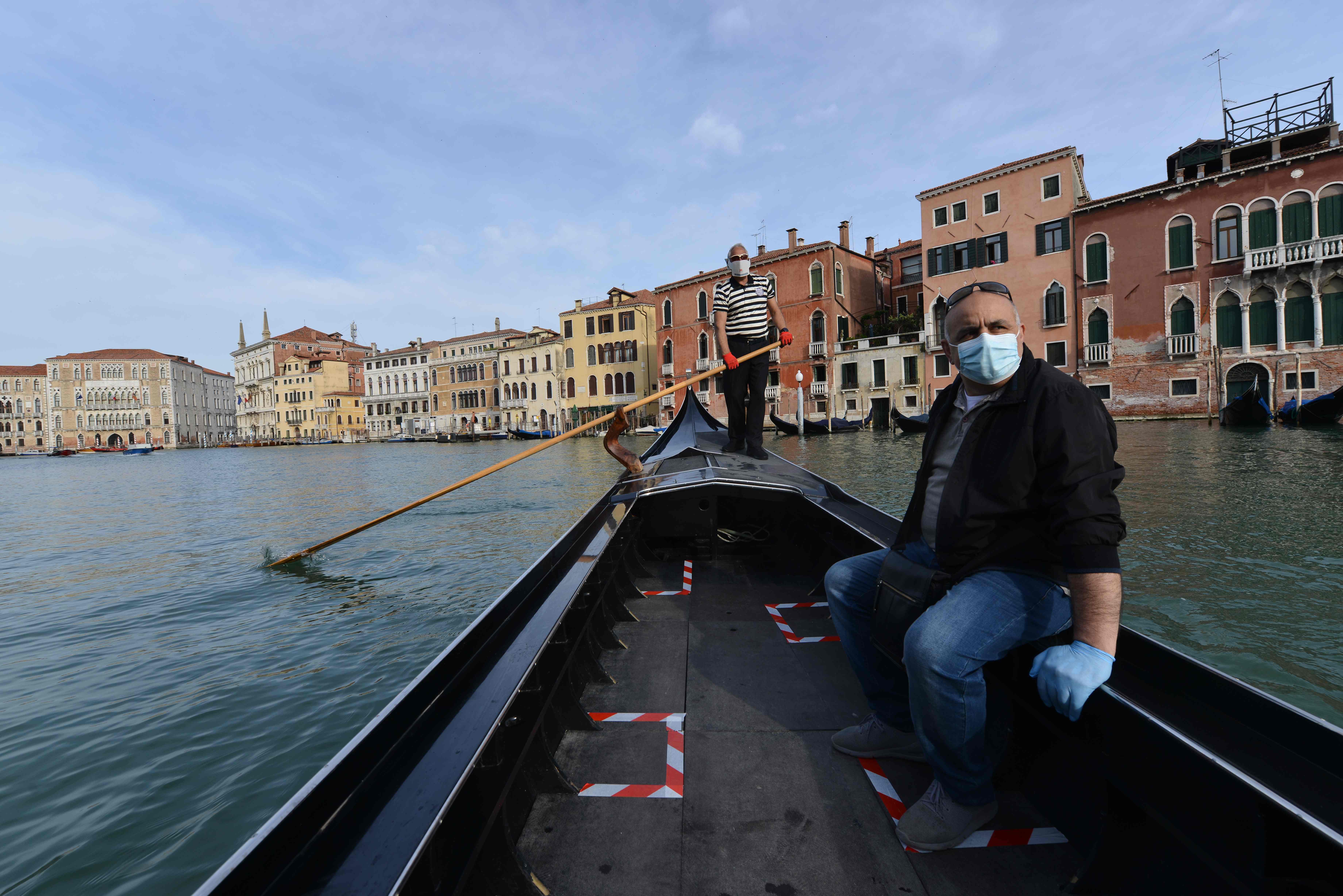 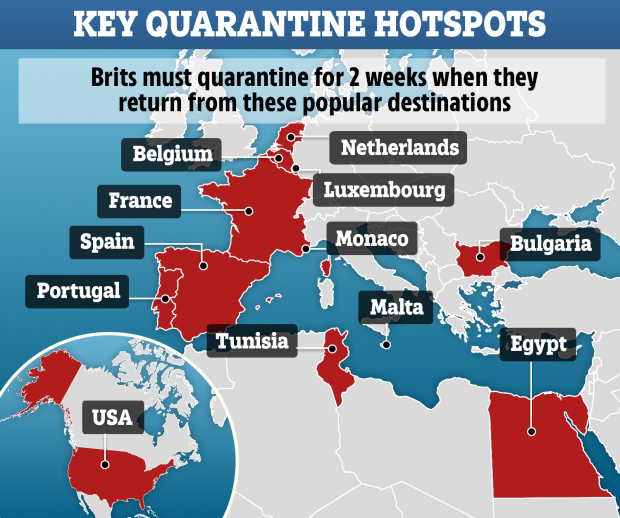 MSC Grandiosa has embarked on a seven-day cruise, with the cruise liner confirming that health checks and quarantine measures are in place.

Italy is one of the few holiday hotspots popular with Brits which is still on the "safe" list, along with Greece and Cyprus.

Spain was put onto the UK's quarantine list on July 26, followed by France and Malta on August 15.

Worried holidaymakers with trips booked for Greece are looking at delaying them as they fear the country could be next to be on the quarantine list.

The rise has been enough to worry authorities there, who brought in a raft of new measures this week including a curfew on bars and restaurants.

And it appears to have also spooked some Brits into calling off or delaying their trips, fearing they could be forced to quarantine on their return.

One wrote: “Think I'm putting it back to next year now it's such a risk this year.

“I can't risk not getting paid from my work if it changed to quarantine.”