A COUPLE has divided opinion online after they refused to move seats for a woman's daughter who was "scared of flying".

The woman explained that she had booked flights to Gran Canaria with TUI for herself and her boyfriend, paying £22 for the window and middle seat. 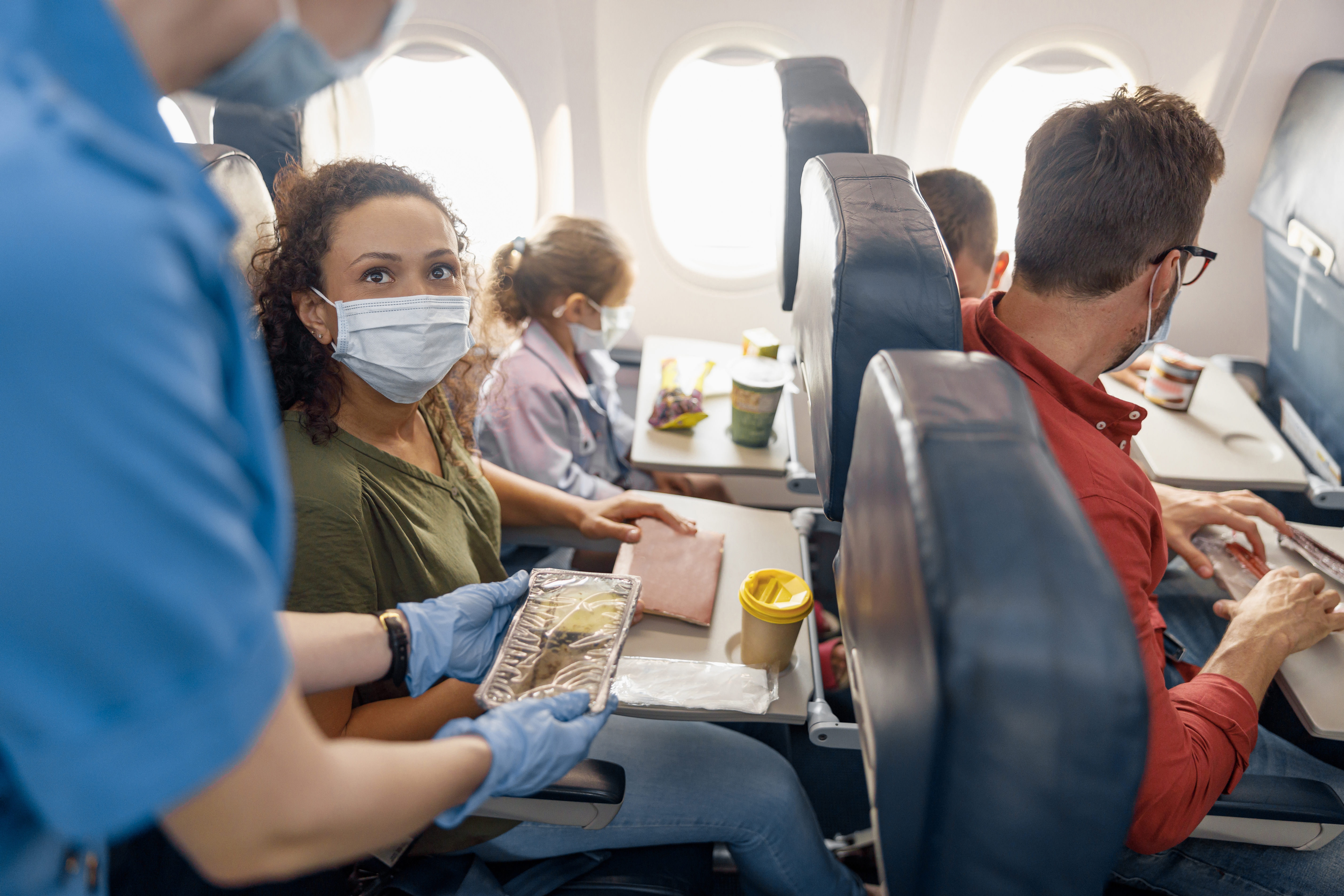 However, she ran into problems when a mum boarded the flight with her young daughter.

They wrote on the forum: "A lady sat on the end and her daughter was in front.

"She asked could they have our two seats and we have hers /daughters or my boyfriend switch with her daughter. I politely said no which she wasn't happy about.

"We got 'what difference does it make. You're adults, my daughter is scared of flying and is a minor.'" 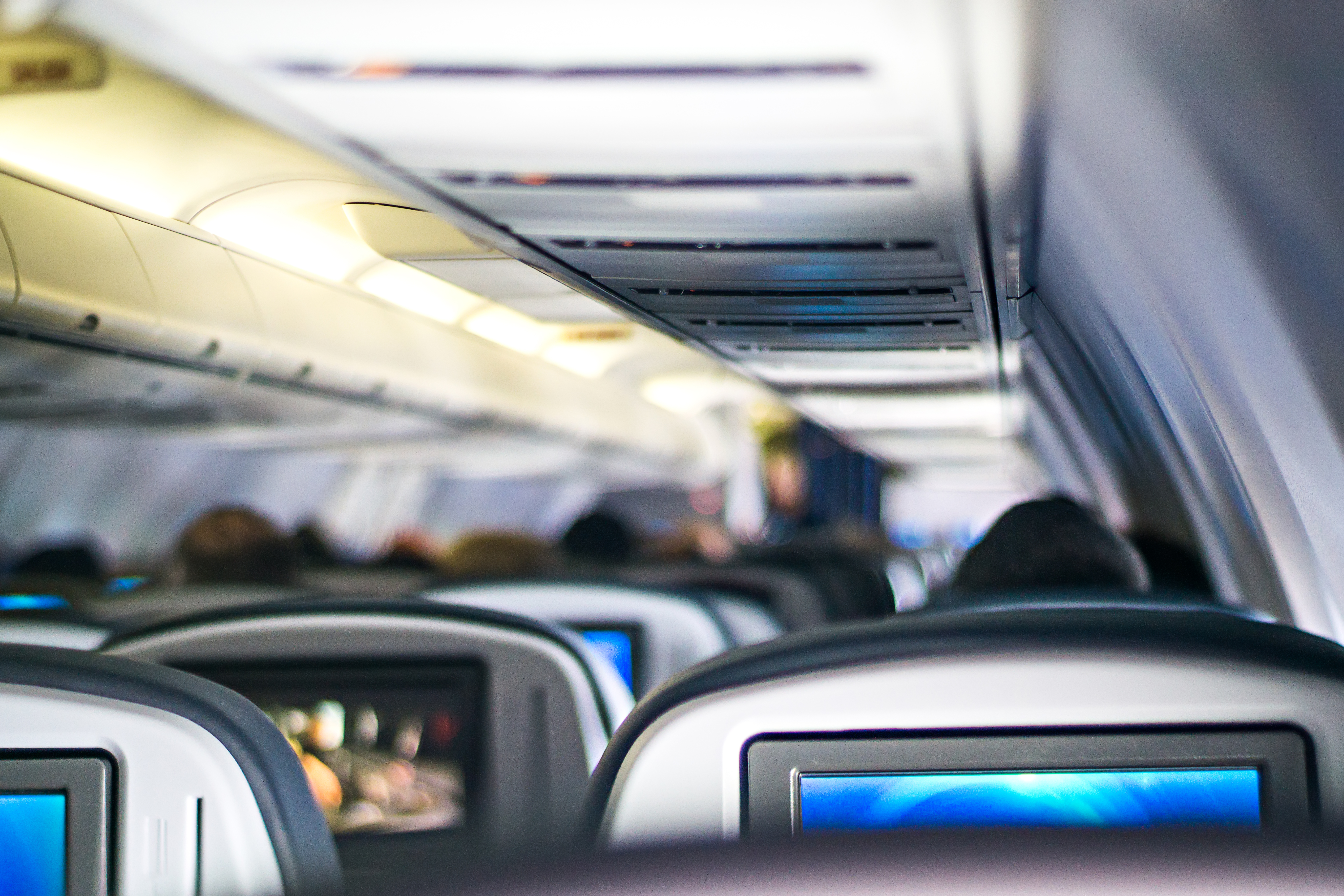 Internet divided after two women row over empty plane seats – but who was right? 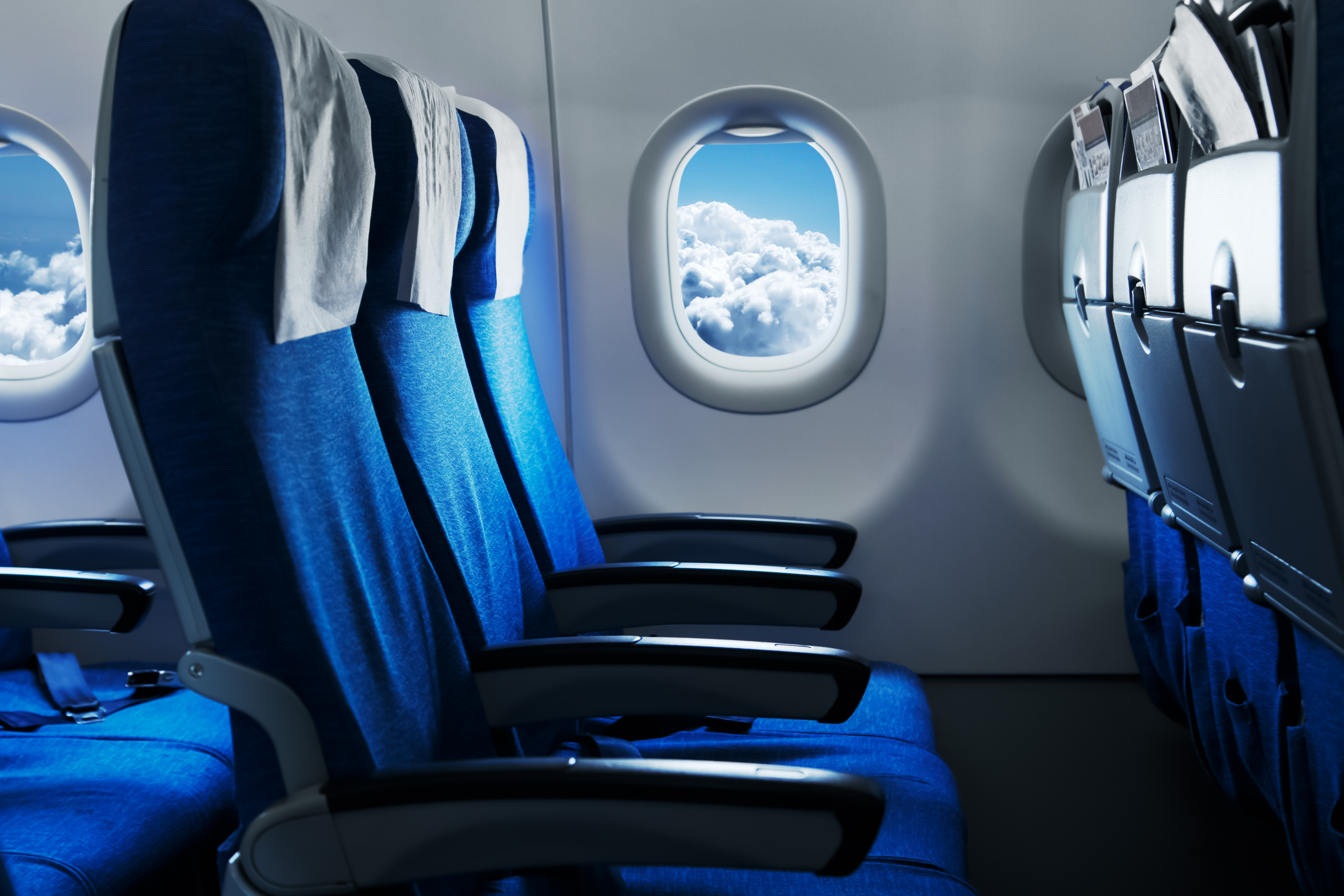 She finished her story saying:"Anyway we wouldn't move. Was I in the wrong?

"Surely if she was that bothered she could have paid like us."

Most people were on her side, saying that the mum was out of order asking her to move, then making a fuss."

One person said: "I wouldn't have moved either."

Someone else said: " She should have paid. Honestly people are so tight." 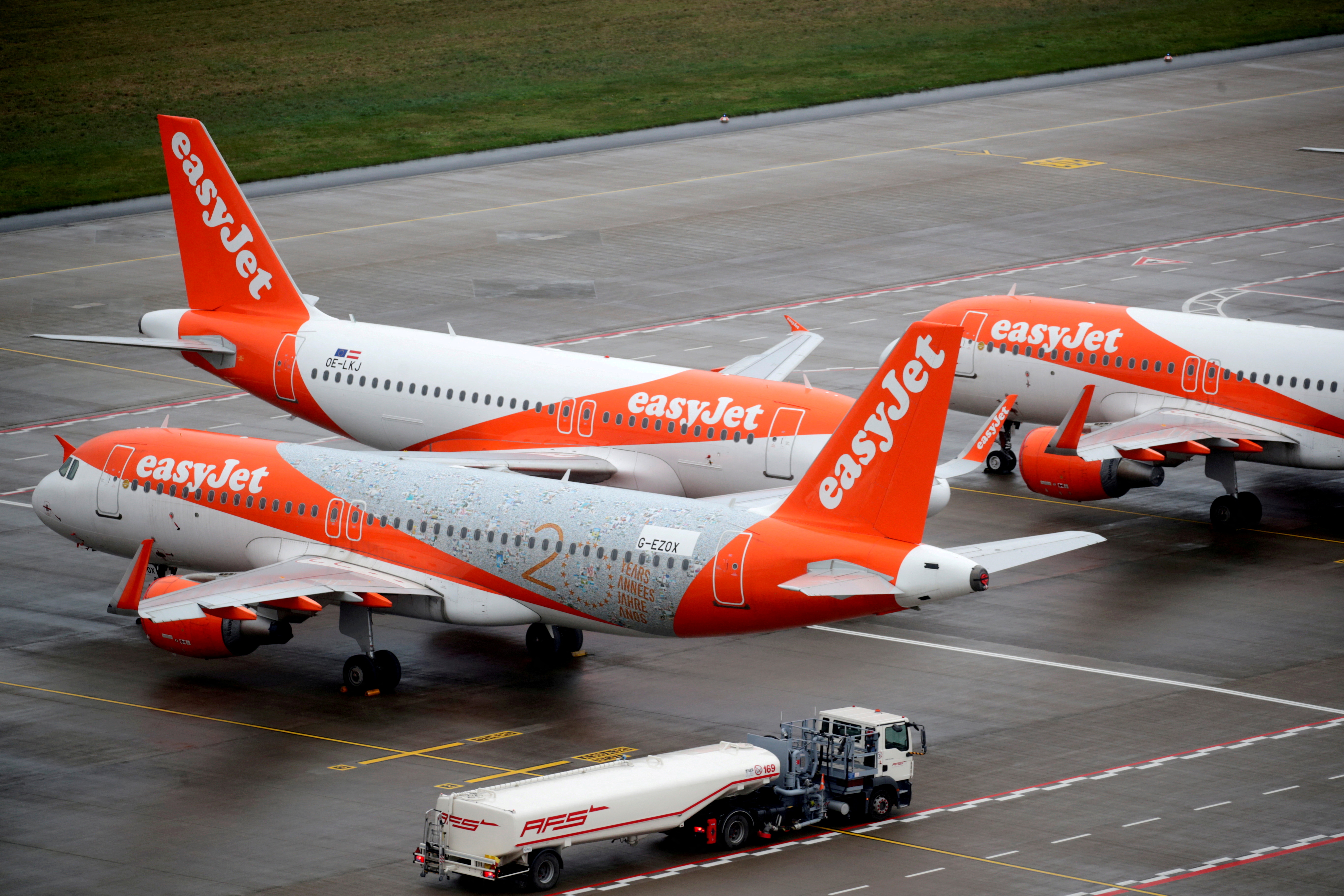 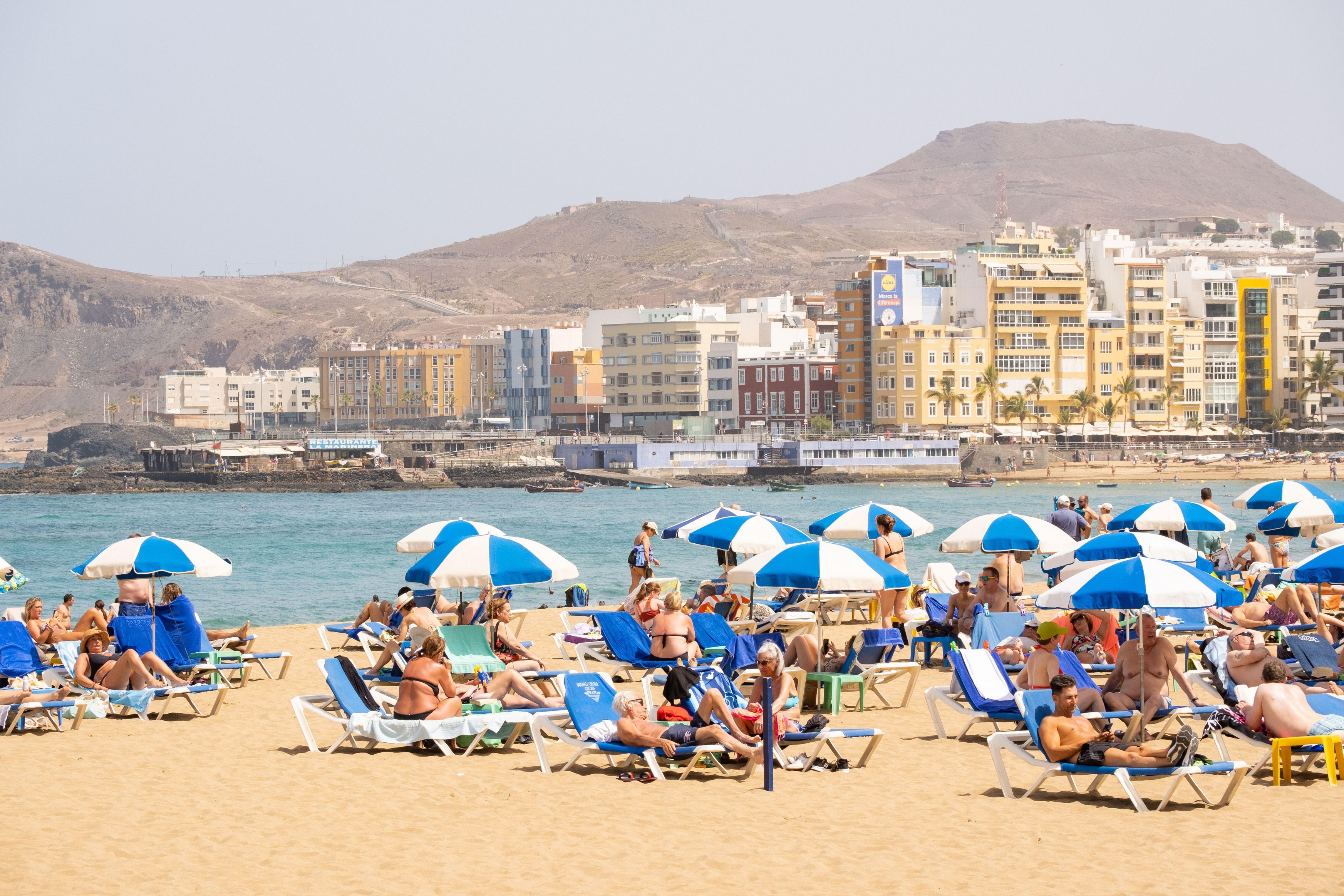 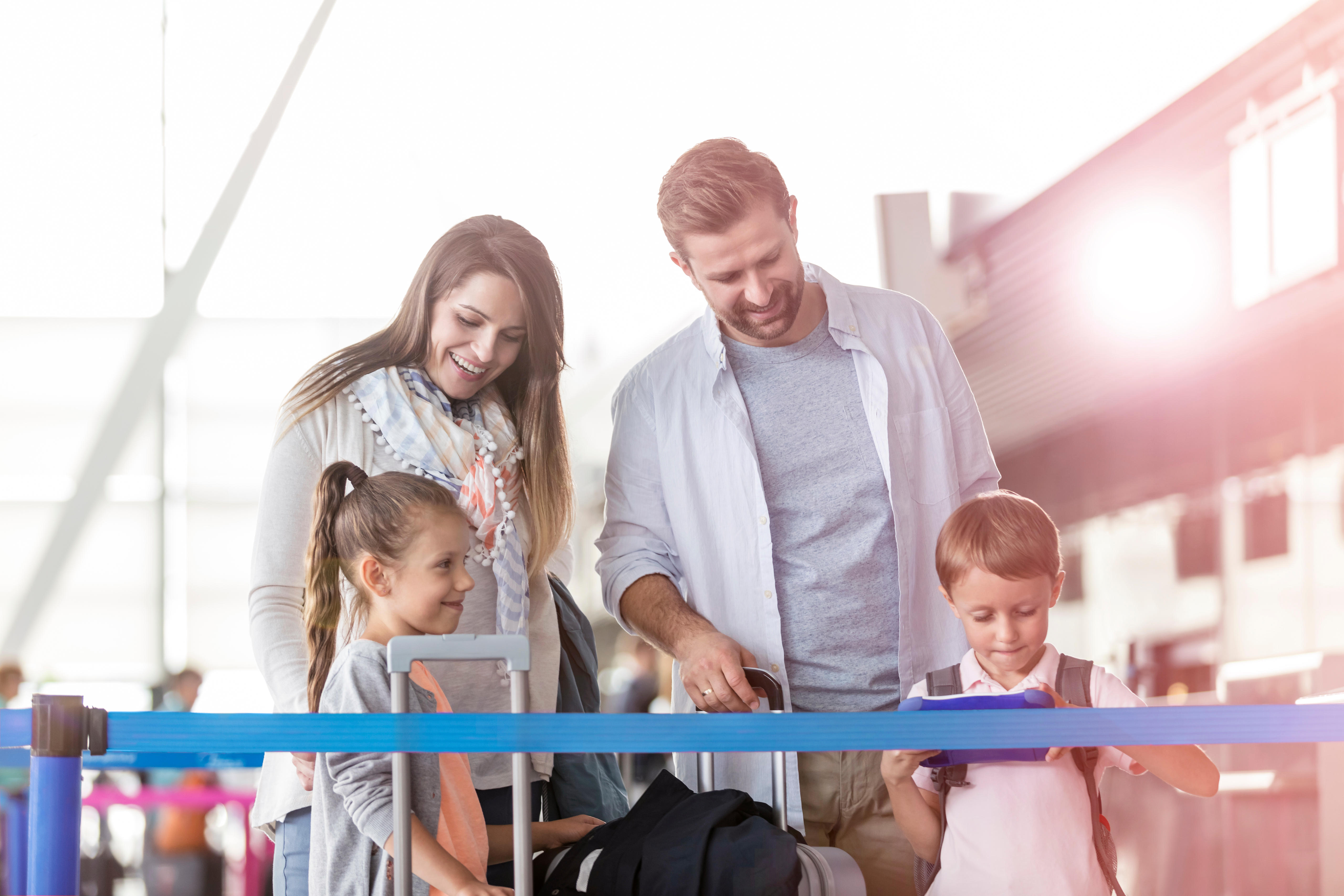 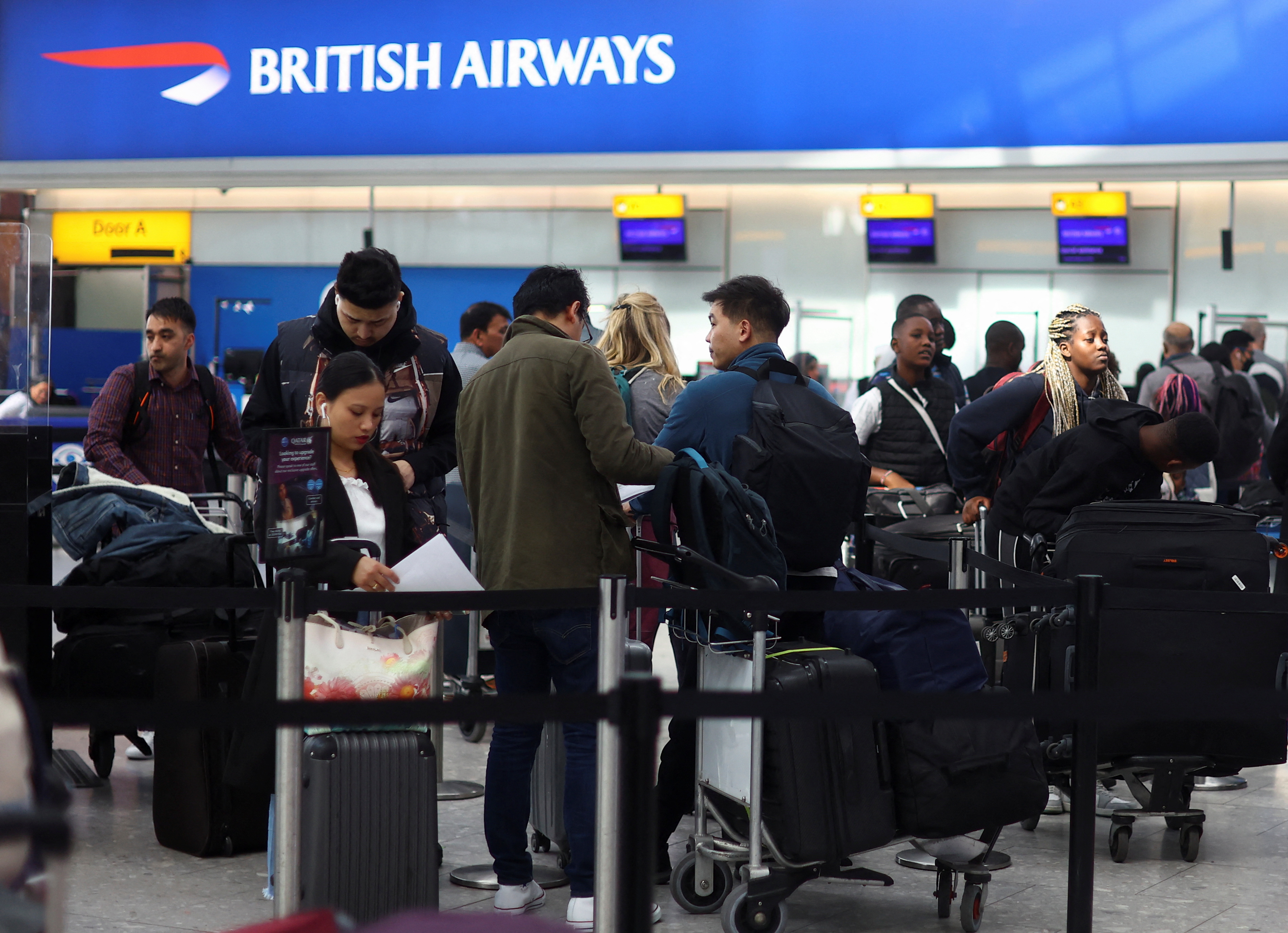 A third agreed: "She was either too tight or disorganised to pay for seat together. Not your problem."

Not everyone agreed though – one person said: "I would have quite happily moved."

Another person said: "I would have swapped. What an awkward flight."

Someone else agreed: "Personally I would have swapped for the sake of a child. My partner is an adult and can survive a whole flight without me holding his hand."

A fourth had a different opinion: "The airline company is unreasonable for making people pay to sit next to each other."

It isn't the first time the internet has been divided over holiday problems – a woman split opinion after she was told off by crew for using her phone to livestream during a flight.

I need hip replacement but I’d rather be in a wheelchair, says Liam Gallagher

People were divided after a passenger was told off for using the call button.

And another passenger caused chaos after they refused to give up an empty row because they wanted to sleep during a flight. 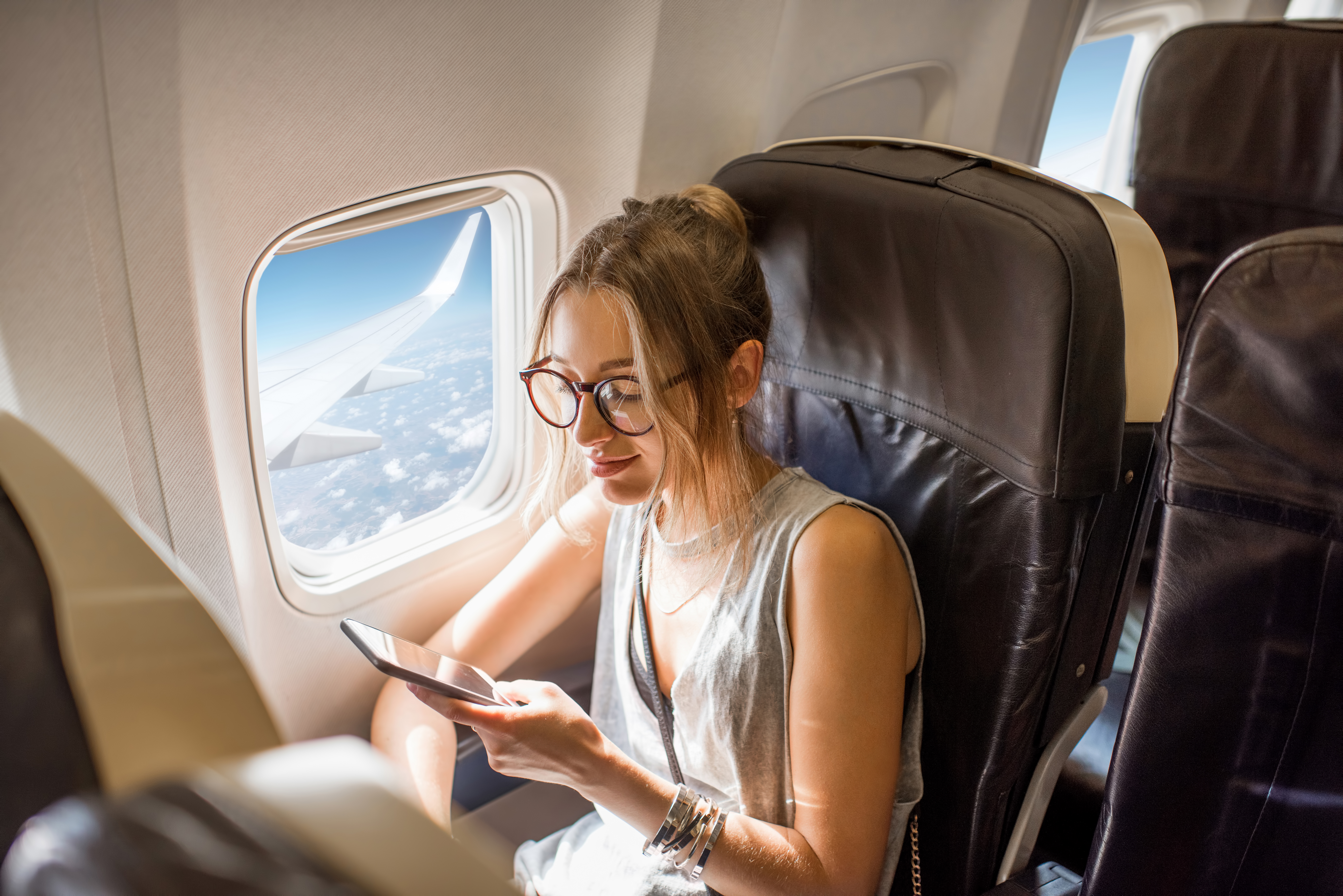