THESE devastating photos show the future of the UK’s beautiful coastlines – if Brits continue dumping their litter.

Shots show the beaches in their current glory of blue seas and golden sands, but artists have reimagined these to highlight serious impact litter could have on the landscape. 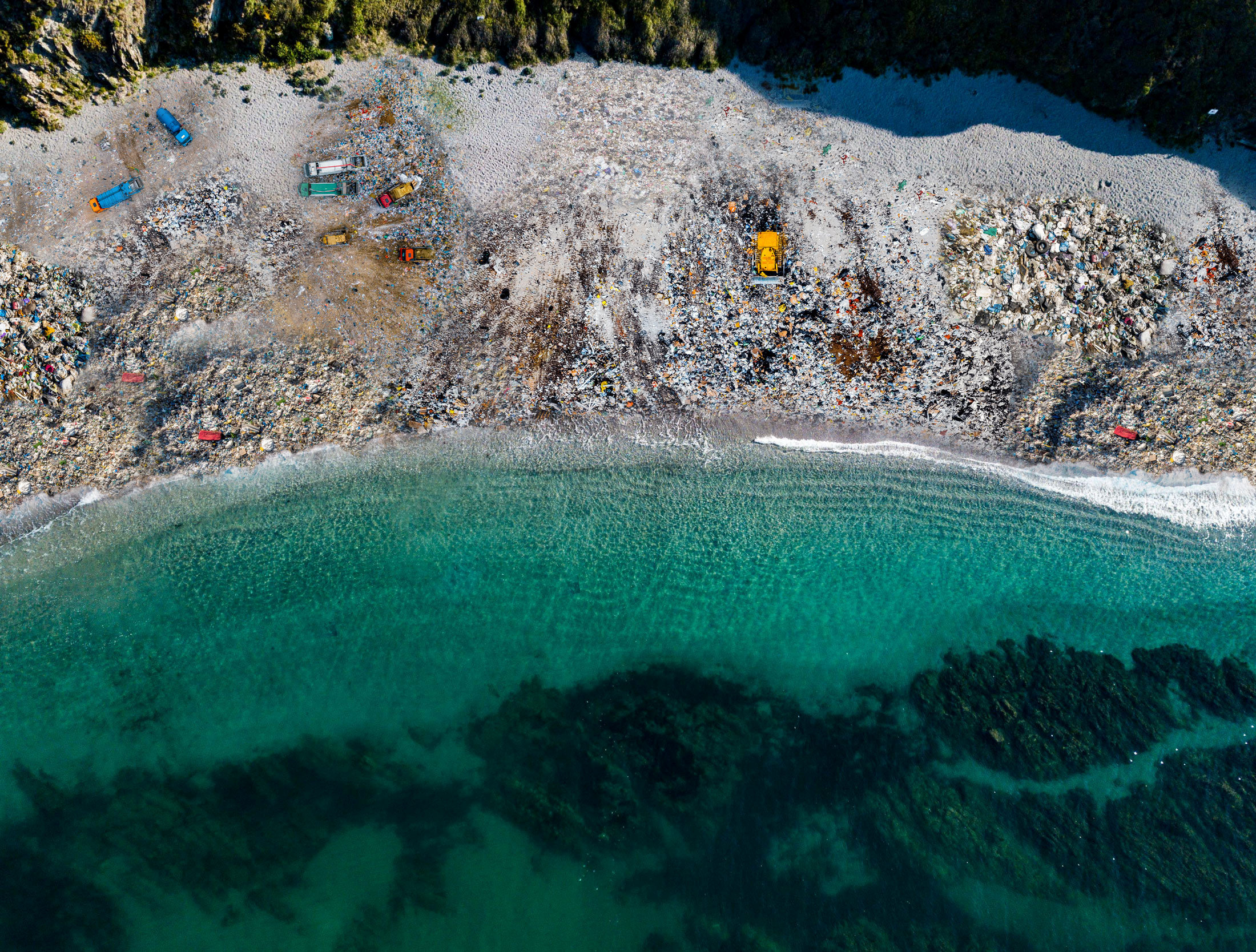 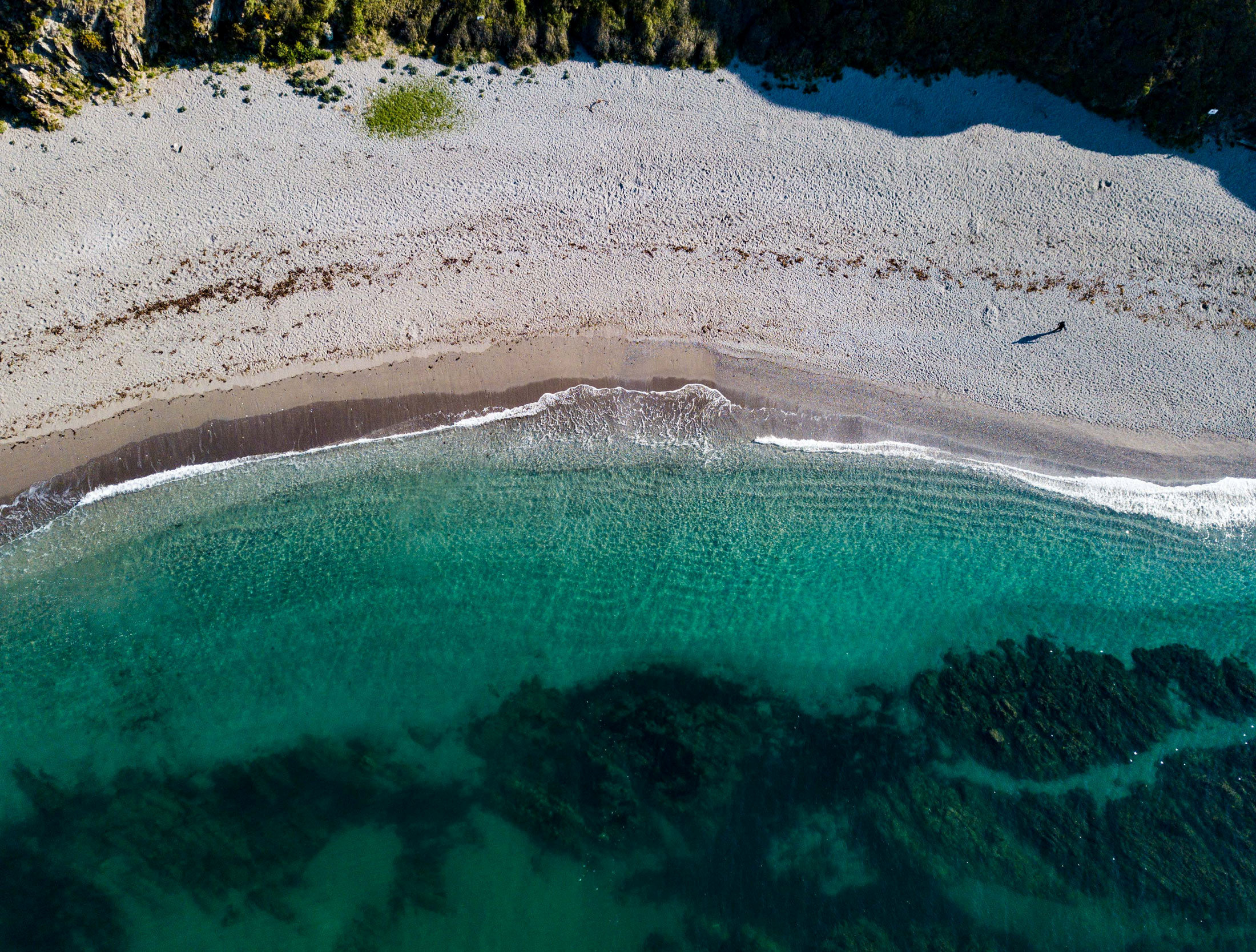 Brighton’s iconic pier is overshadowed with mounds of coffee cups, crisp packets, cans and carrier bags – to name a few of the items commonly left behind on beaches.

Similarly, the lush green verge on Cornwall’s Constantine Bay is almost lost out of view due to the huge pile of rubbish.

And the clear, blue sea of Portwrinkle Beach is less appealing when plastic bottles and food wrappers take over the shore.

The manipulated, yet shockingly realistic images, come after a study of 2,000 adults found four in 10 admitted to leaving rubbish behind while on the coast.

And more than half think they will carry on this bad habit in the future.

A spokesperson for korev lager, which commissioned the research, said: "Britain has some stunning beaches but they may not stay this way if we don't look after them.

“Everyone will remember at time they’ve been at the seaside, and had their experience spoiled by litter.

“It’s worrying to see how much rubbish people leave behind, often with the expectation that others will take it home.”

The research also found a third blame it on not being close enough to any bins but 34 per cent put it down to not having a bag with them to carry the rubbish home in.

The average Brit visits a beach eight times a year, with half taking a picnic with them.

Plastic packaging is present in four items in each picnic, with 39 per cent admitting they don't always take everything home with them.

More than one in 10 (11 per cent) have left an old BBQ behind at the beach, while the same amount have ditched a broken toy, like a bucket and spade.

While 49 per cent of those polled via OnePoll feel ‘guilty’ about their littering, 25 per cent felt ‘fine’ – because someone else would gather it.

korev’s spokesperson added: “Although a huge proportion of the UK are responsible and help to keep our beaches clean, by leaving no trace, we were shocked to see so many Brits are happy to admit to littering.

“The research shows just how important our artwork is in terms of raising awareness and protecting our incredible coastline.”

Korev has partnered with the Marine Conservation Society, whose spokesman, Richard Roberts, added: “Last year, our volunteers collected a staggering 3.1 tonnes of rubbish.

"We also discovered discarded face masks and PPE on 30 per cent of our beach cleans.

“We hope this research plays a part in helping people to see that collectively, we have a huge impact on our environment.

“By working together, we can ensure that our coastlines are protected for both future generations and our local wildlife." 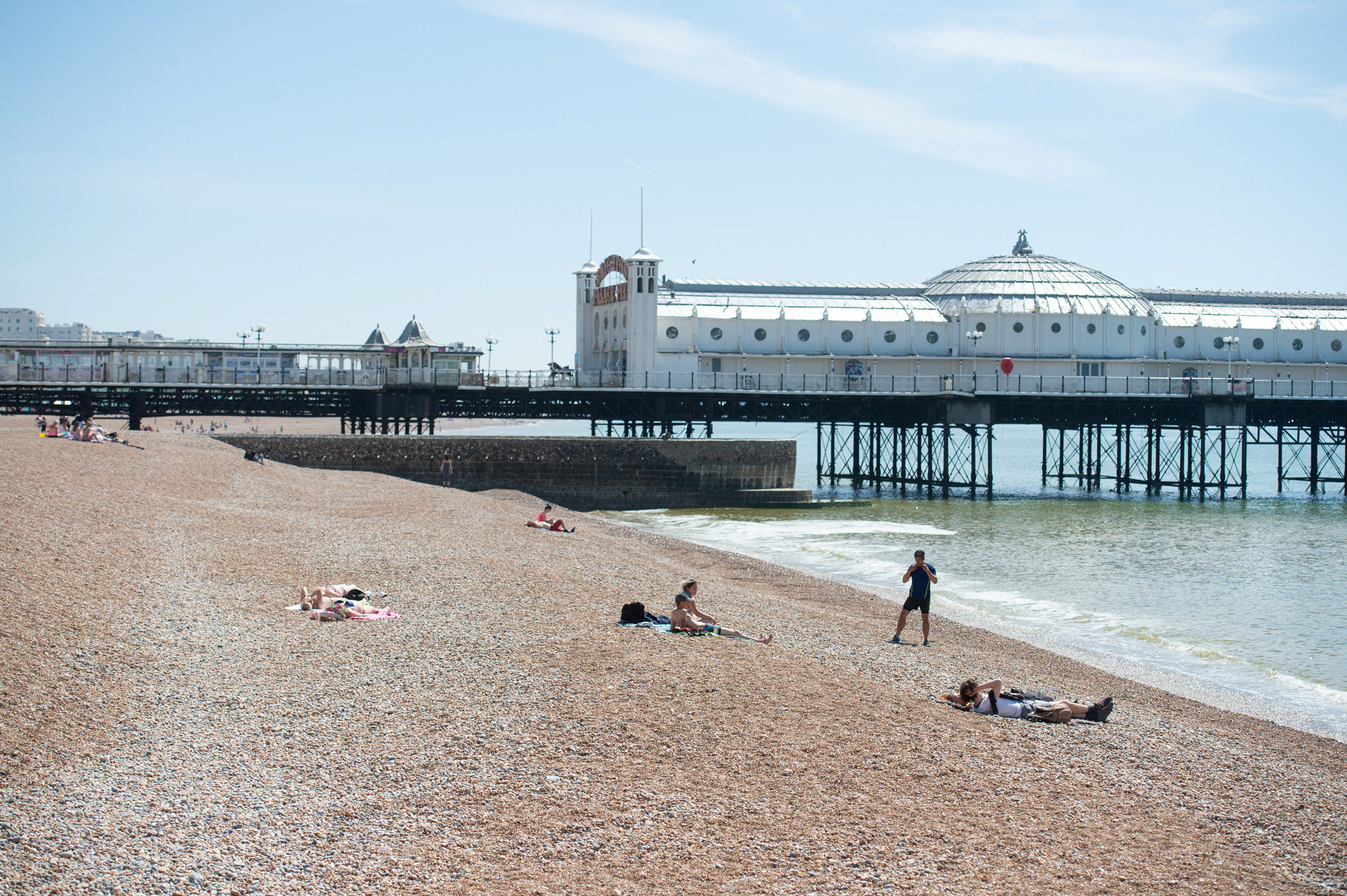 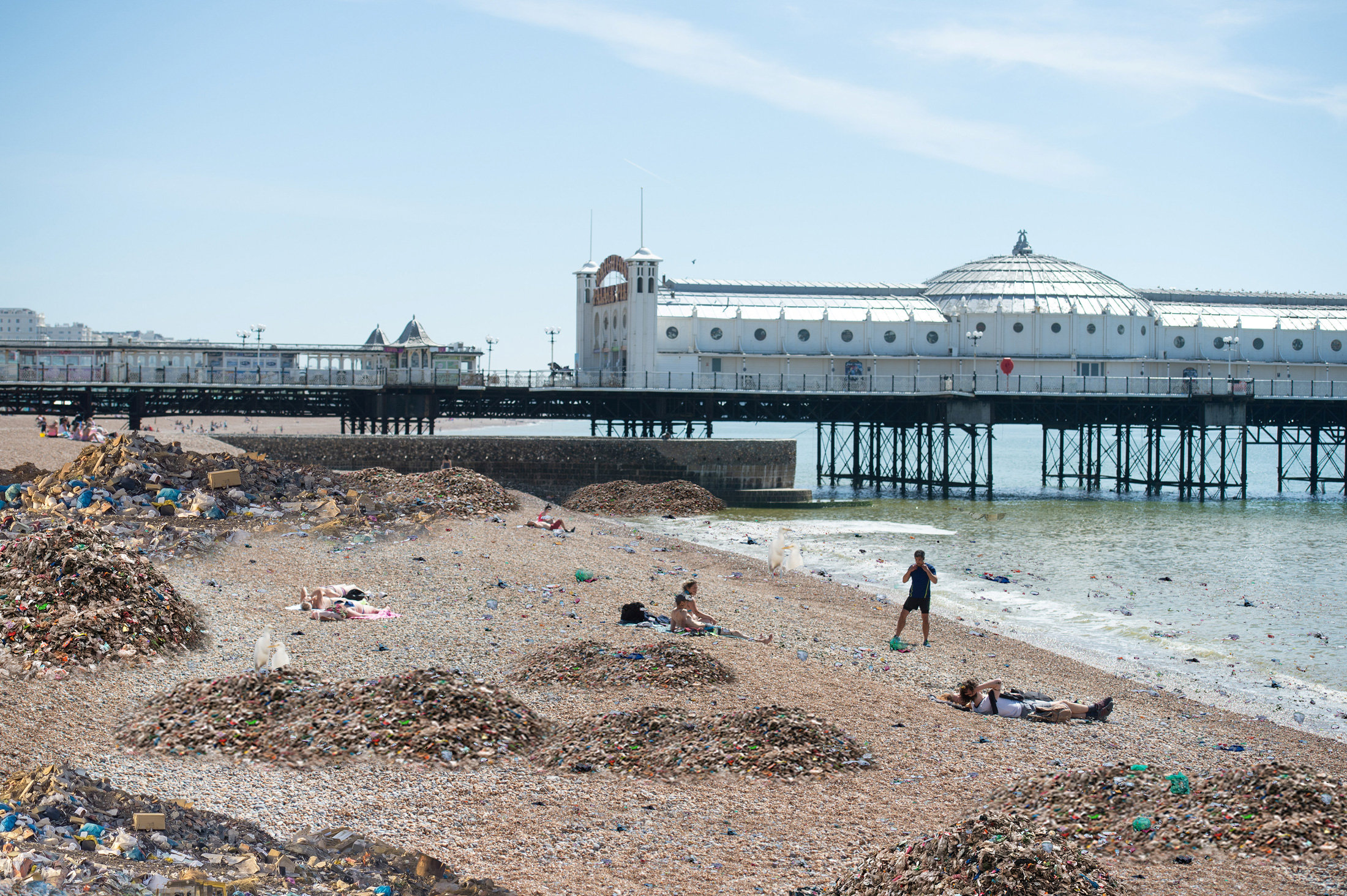 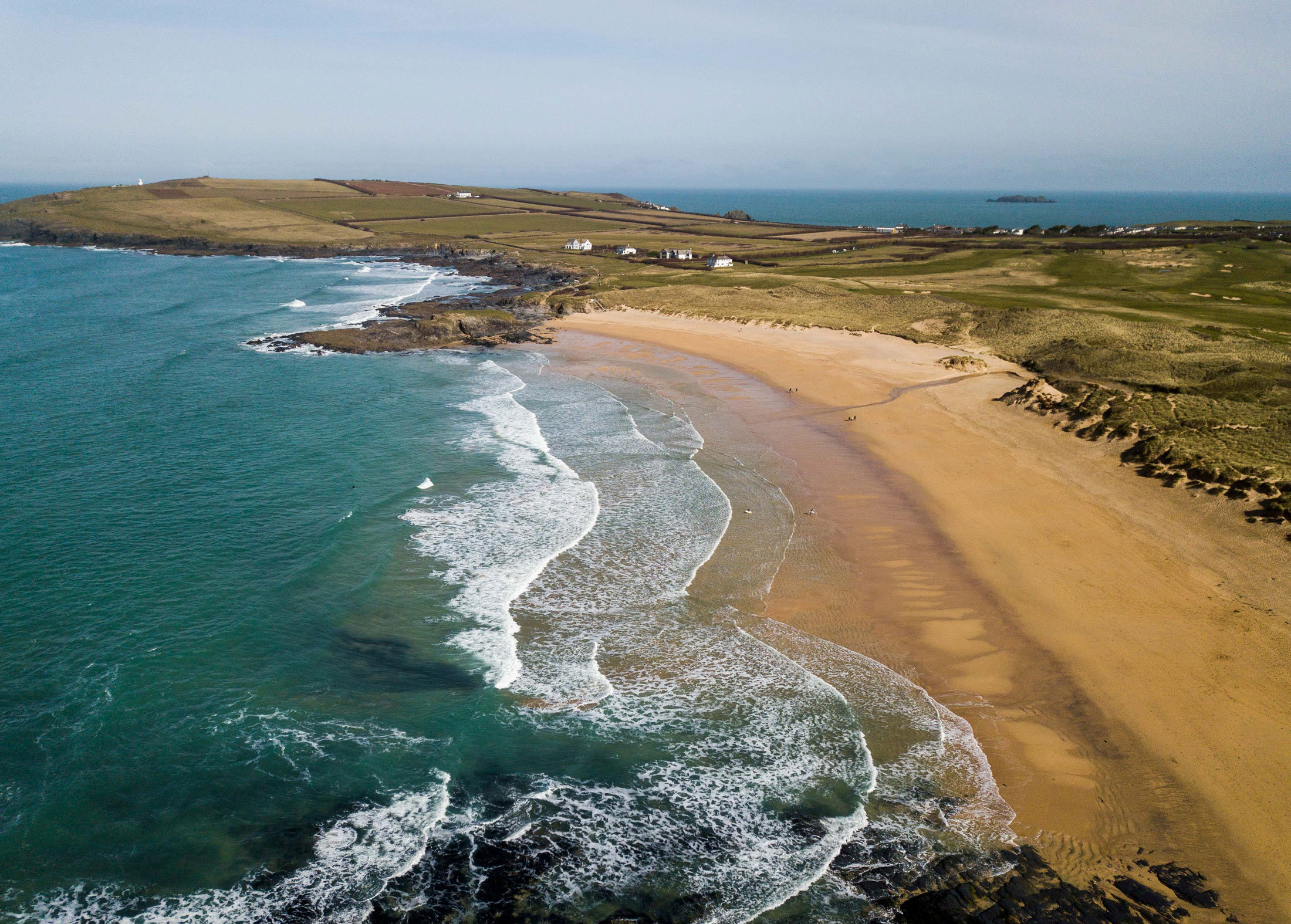 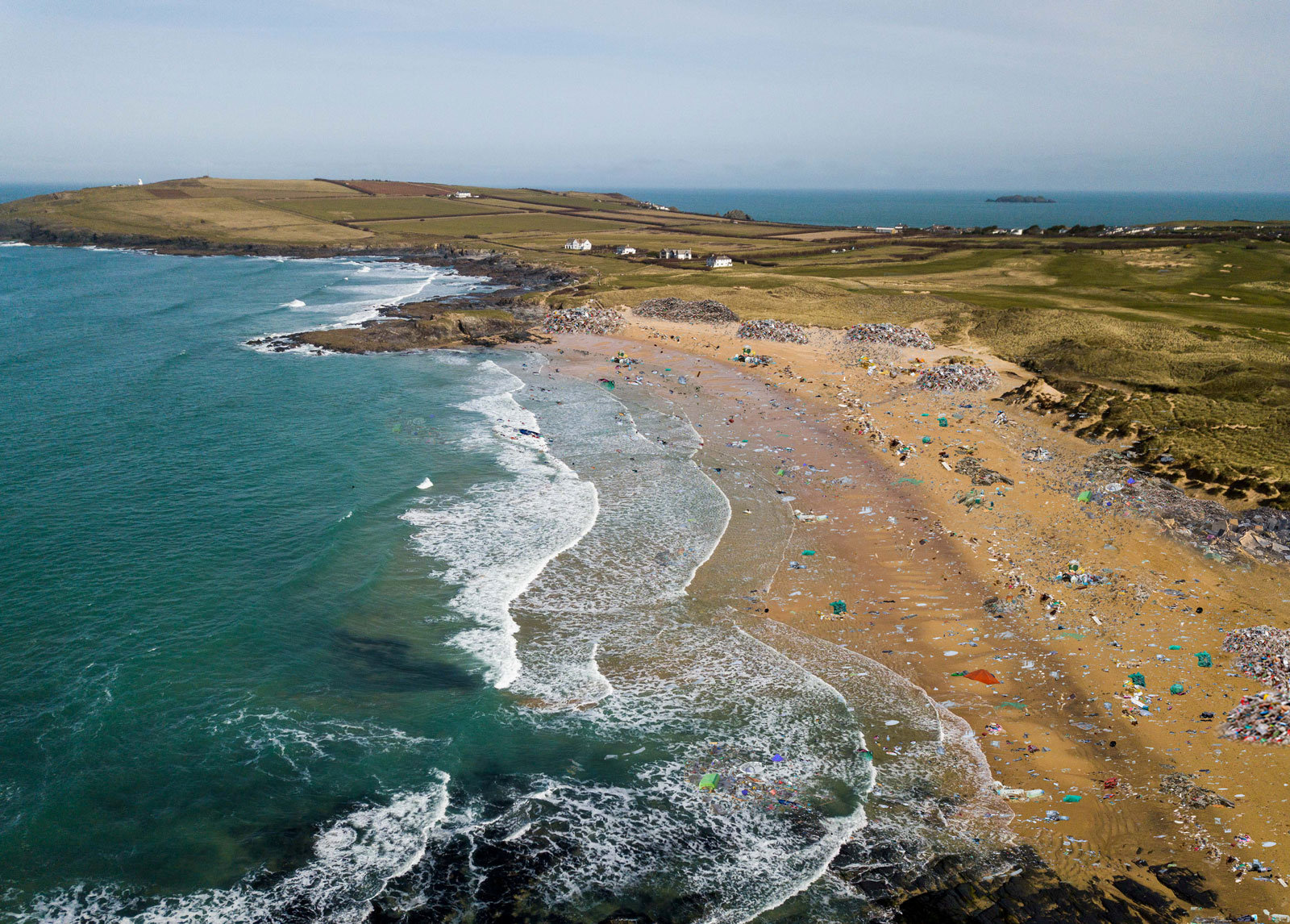