DISNEY World guests were forced to evacuate the Jungle Cruise ride when one of the riverboats sunk  with passengers on board.

Images shared on social media show the ride's boat sinking after it took on water. 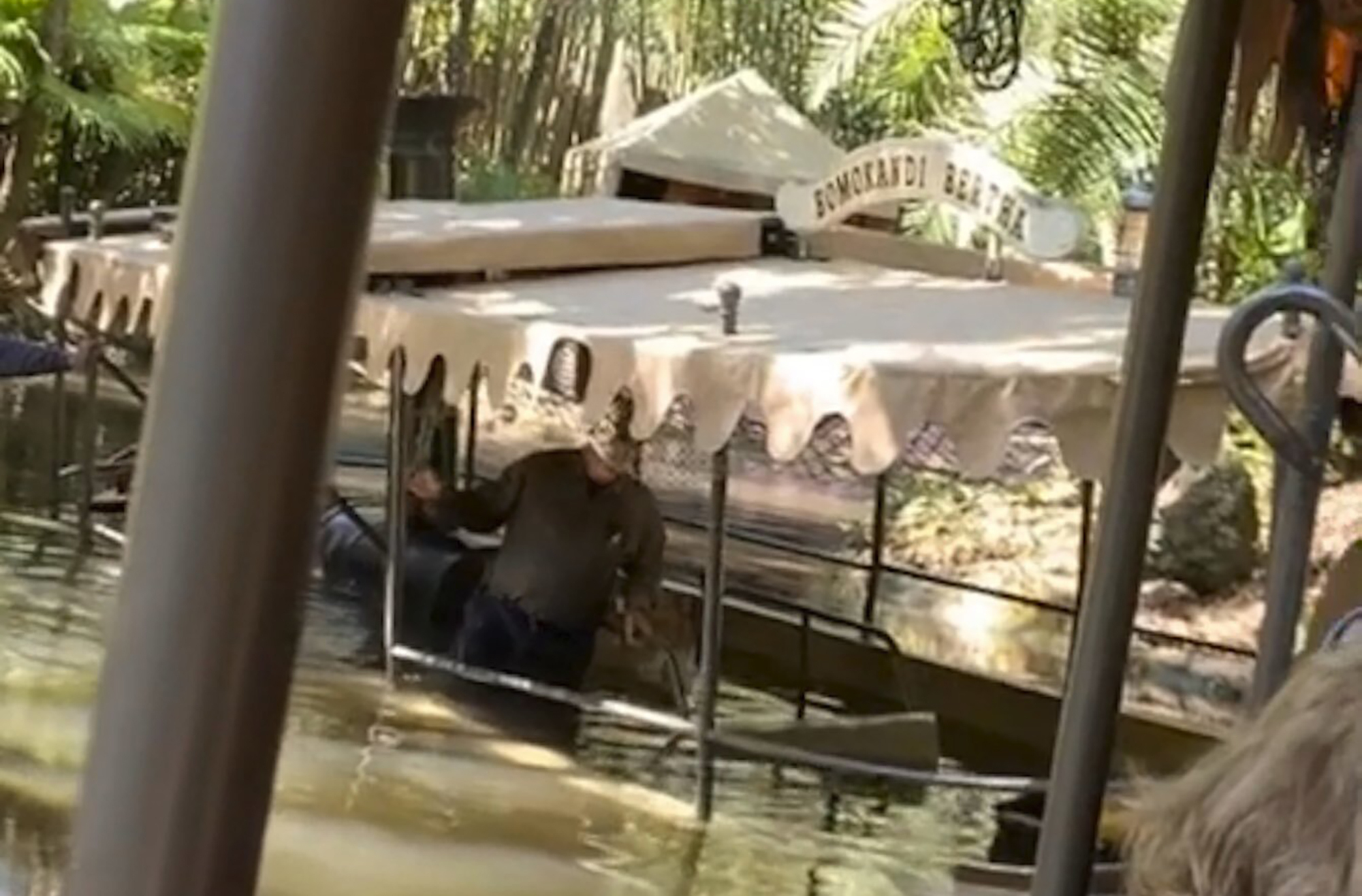 The boat, called Bomokandi Bertha, was halfway through the ride around midday yesterday when more than "a foot of water" flooded the boat, according to one passenger.

Matthew Vince, who was on board, told WPTV that the boat went from "floating to sunk in about a minute".

A video shows the back end of the boat underwater as guests stand on the railings to try and avoid getting wet.

Other passengers were nearly hip deep in water as they waded back to land.

Eventually everyone on the boat was rescued and taken to dry land, although pictures show the water had reached up past the seats on board. 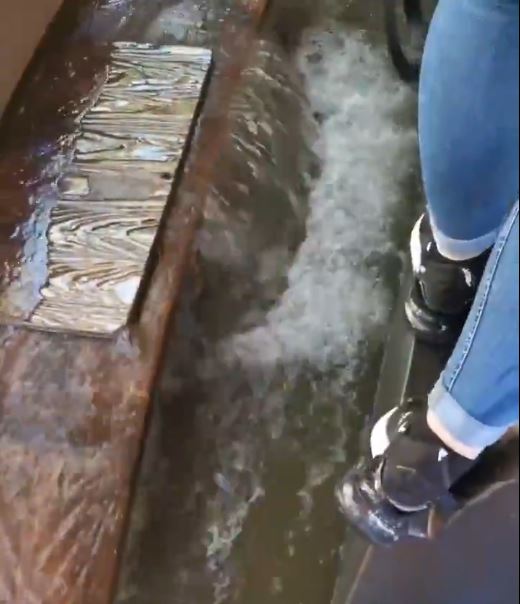 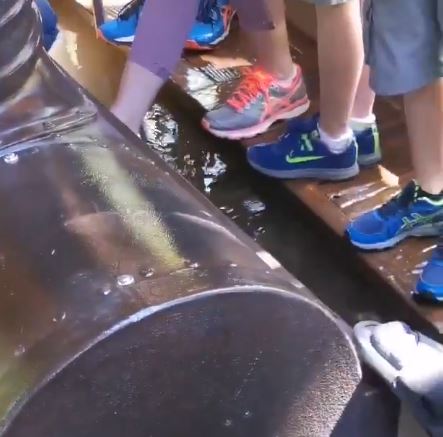 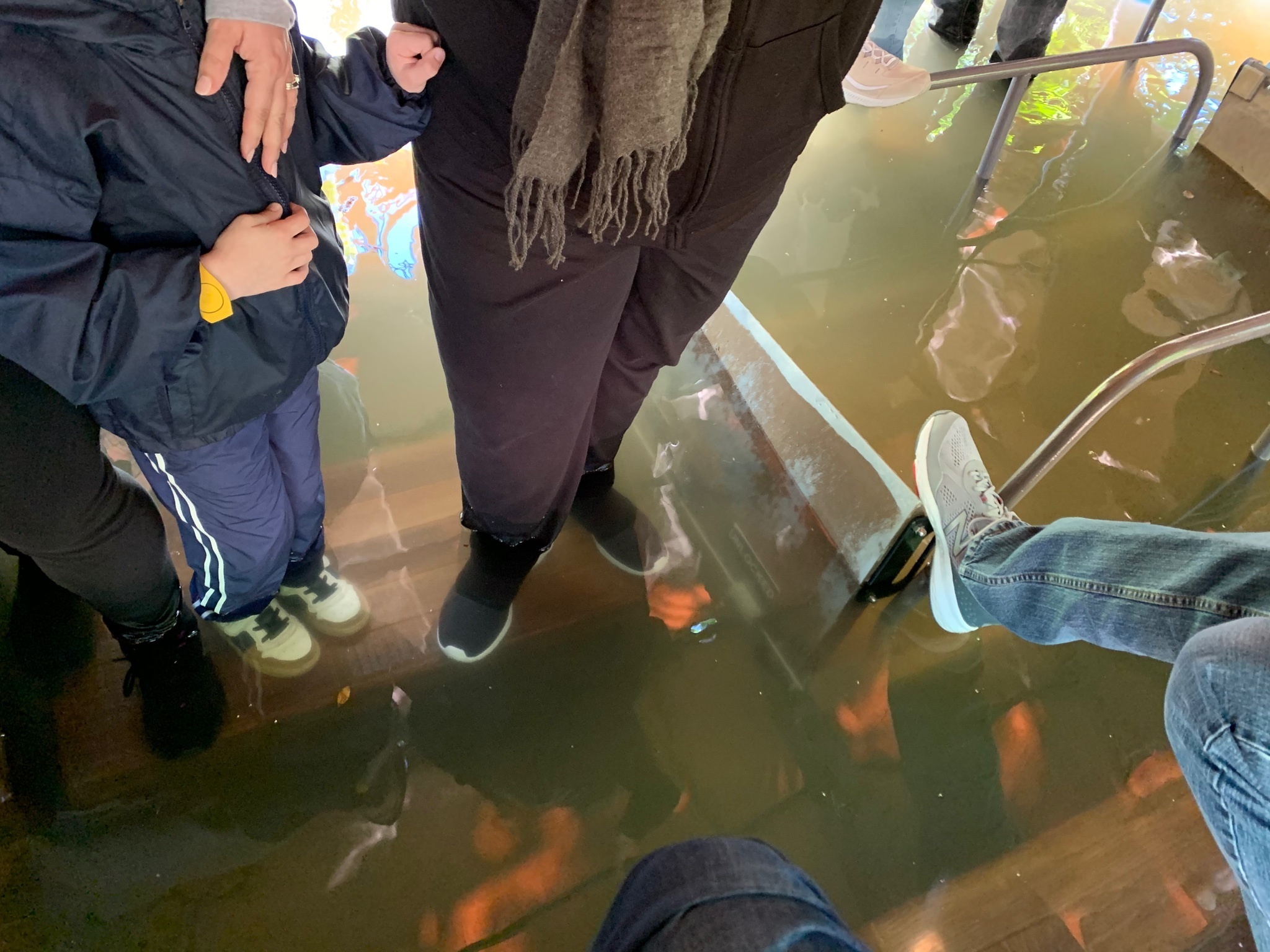 It isn't clear how many people were on board at the time, although the boats can carry up to 30 at one time.

Matthew also thanked crew on social media, saying the skipper was "awesome" and they were quickly given dry clothes.

According to reports, the ride was closed for several hours following the incident but opened again that afternoon.

Many social media users joked that guests may have been confused by the sinking, and thinking it was part of the ride which are often full of jokes and funny moments from the skippers.

One person said: "Imagine being a casual tourist on a Jungle Cruise boat and it just straight up sinks and you don’t know if it’s part of the ride or not."

They added that everyone was able to get out safely and worked with the guests for the rest of their time at the park.

An attraction at Disneyland was forced to close when a dad broke it by jumping up and down to "prove it was safe for his kids".

Earlier this year, a section of Disneyland California was closed after a fire broke out, although no-one was injured.