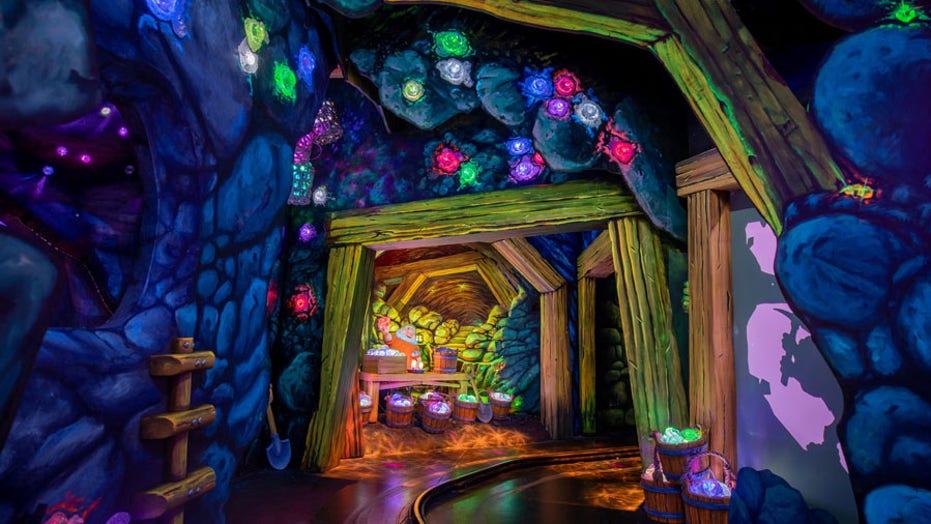 One of Disneyland’s oldest rides is getting less "scary."

Based on the classic animated film, Snow White’s Scary Adventures has been undergoing a renovation since Januaury – a remake that includes giving it a happier ending and a less-scary name.

The Disney Parks Youtube channel released a sneak peek at the overhauled attraction, which will now be called Snow White’s Enchanted Wish, on Monday. The ride, which debuted when the California theme park first opened in 1955, last underwent a major renovation in 1983.

The ride takes passengers through Snow White’s experience with the seven dwarves and the witch. Originally, the second half of the ride heavily featured the witch, and ended with the villain being vanquished by a thunderbolt. The new version will feature an ending that shows Snow White reunited with her animal friends, the OC Register reports.

According to the Disney Parks video, other updates include adding a dancing Snow White to one of the early scenes. Also, cinematic elements have been included to show the seven dwarves working in the mine.

Work on the ride began in January of this year, before the coronavirus pandemic forced the theme park to close in March. Since then, the park has remained closed to the public (aside from some shopping and restaurant areas) and no reopening date has been set. The park could possibly reopen in early to mid-2021, or even next summer.

According to the Disney Parks Blog, the refurbished ride will be ready for guests whenever the park finally gets the OK to reopen.