AN easyJet passenger has slammed the airline after claiming she was harassed and abused by a group of rugby players during a flight.

Rachael Dickhute, 33, was travelling from Bordeaux to Lisbon on June 28 when the team, from France, boarded the flight. 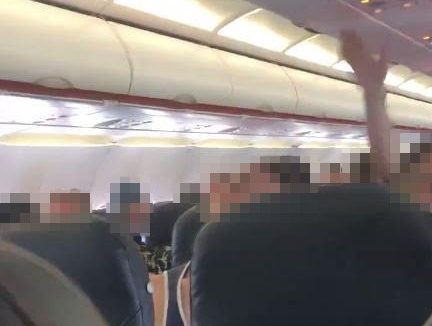 She told Sun Online Travel: "There was a team of rugby players that were allowed to board after consuming copious amounts of alcohol prior to the flights.

"I made a complaint at the gate that I, among others, had already been harassed by this group prior to boarding."

However, Rachael said they were still allowed to board the plane and continued to cause problems.

She said: "[The crew] made multiple attempts to get them to settle down prior to boarding while waiting at the gate, as well as trying to calm this group down during the flight and even refused to serve them alcohol."

Rachael, who is from the US, also said that they continued to be rude and she was abused by the team, with one of the members "throwing a shoe" which landed near her head while others filmed her. 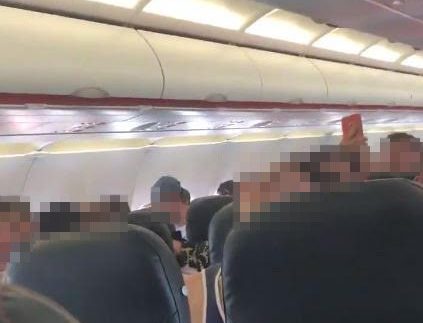 They also laid down in the aisles and stopped passengers using the toilets, while another man was caught vaping on the plane.

The marketing consultant added: "They demanded alcohol and became aggressive with the staff when refused. They were screaming profanities at myself and others.

"One of the other passengers was in tears because it was such a disruptive experience that she was concerned for her safety."

She later asked for the team to be escorted from the plane by police in case they became even more violent. 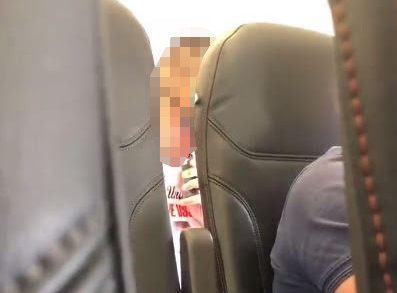 Despite flight crew assuring them it was safe and police would come, none showed up.

The problems didn't end there – they were then forced to take the shuttle bus with the team who "screamed profanities in their faces, filmed them, and got sick from drinking" to the terminal.

She said: "I am appalled at the lack of control the staff exuded over these dangerous men. 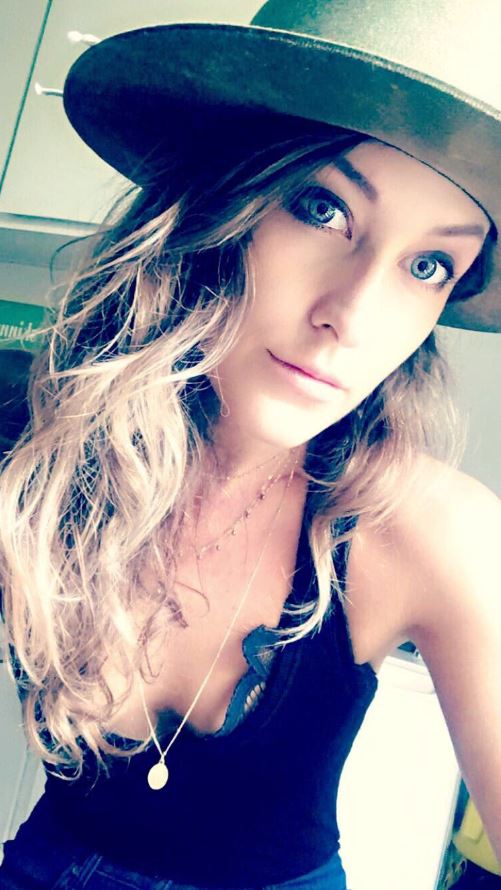 "The gross negligence that was witnessed for other passengers’ safety and well being was appalling.

"The staff on the ground as well as in the air, had more than enough proof and visible evidence and complaints that the group should not have boarded.

"I even spoke to the captain and head flight attendant, after showing them proof that the passenger was smoking.

"No one should have to experience this while flying, nor ever. The verbal and sexual harassment I received was disgraceful. 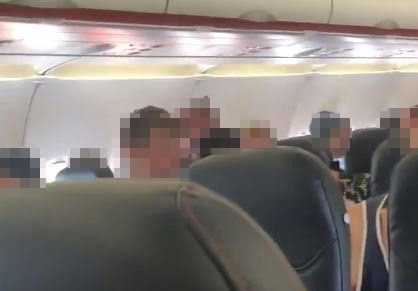 "We were terrified they would do something as the rest of us were out numbered."

Rachael said she was asking for "full compensation" from easyJet as passengers shouldn't be "subjected to such aggression, threat and harassment."

She added: "We spend our hard earned money to fly, we expect to be treated humanely by staff and passengers, not to mention, we pay to remain safe."

Earlier this year, an easyJet flight attendant was left in "floods of tears" after being sexually harassed by a rugby player on the flight.

The man was hailed off the flight by police, with the rest of the rugby team forcing the flight to be delayed due to being rowdy and drunk.