YOU need to be drinking a lot more water than you think to avoid jet lag, according to flight crew.

A flight attendant has revealed that you could need up to 13 glasses of water on a flight to Florida. 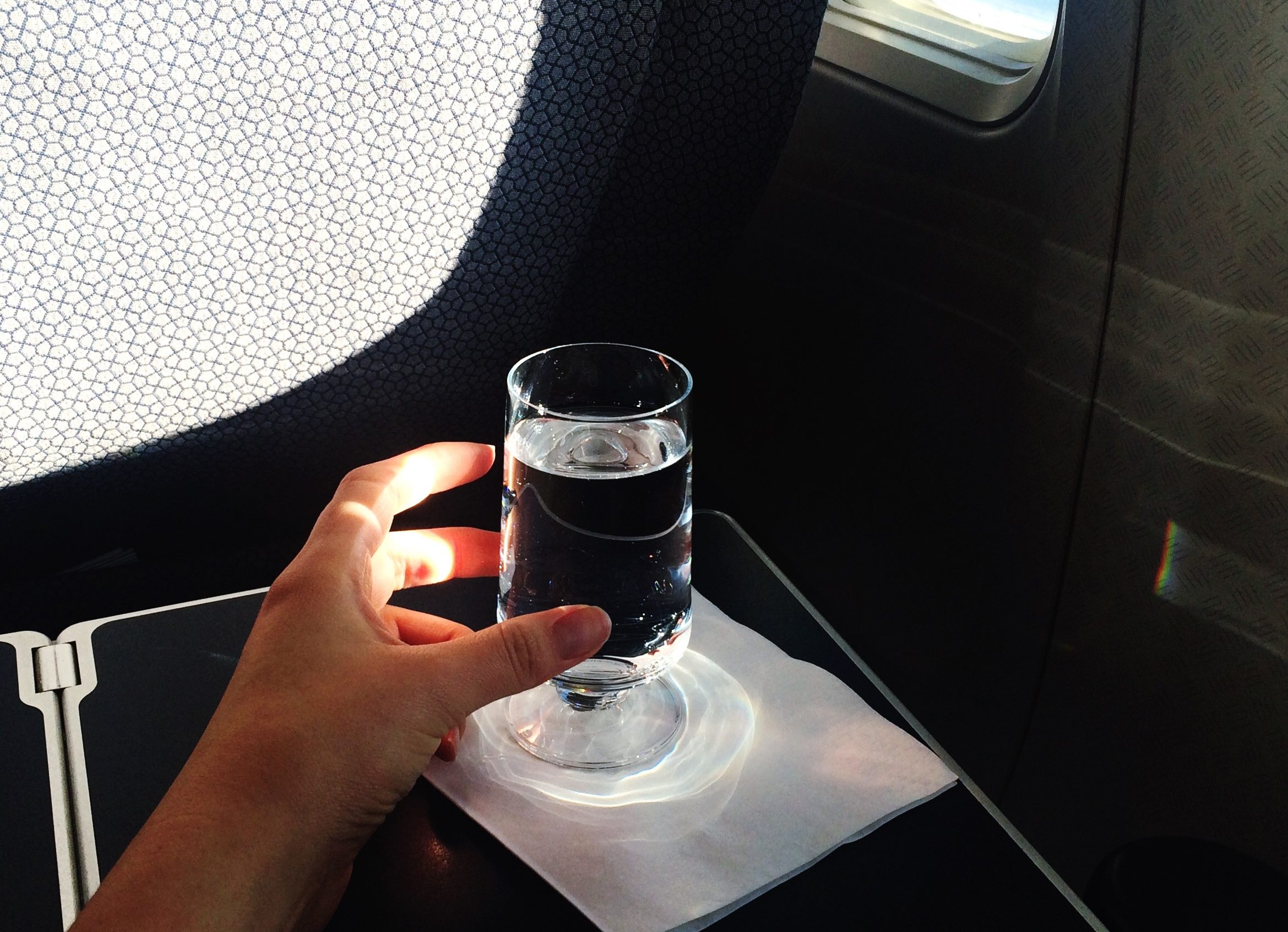 The crew member, who works for Air France, said they are told how much to drink to avoid getting jet lag.

She told travel money specialist Equals: "As a flight attendant, the medical staff tell us we have to drink one litre of water for every four hours of flying."

She added: "I would definitely tell passengers to drink lots of water."

For a long-haul flight, this could mean drinking much more than you may realise.

For example, a flight from the UK to Florida can take up to 12 hours, meaning three litres of water should be drunk during the flight.

This works out to nearly 13 glasses to prevent the effects of jet lag – almost double the recommended daily advice when on the ground.

What is jet lag and why does it happen?

Jet lag refers to a whole range of symptoms people experience while adjusting to a new time zone, and different daylight hours.

It affects people of all ages – as the internal body clock struggles to adapt.

Your body's 24-hour internal body clock is governed by circadian rhythms – which are disrupted when you cross through and into different time zones.

The body clock becomes set to your time zone by daylight hours and social interaction, so you're prepared to wake up fresh in the morning and wind down at night.

The more time zones you pass through, the more severe the symptoms will be.

Even a trip to Dubai requires a lot of drinking with the eight hour flight requiring two litres – or eight glasses – of water, according to the medical advice.

The reason you need so much water on a flight is because the pressurised cabin can make the body dehydrated.

Thankfully, crew are often happy to refill your water bottles on the plane, and we've rounded up some of the best reusable bottles you can take with you.

Sadly, alcohol and coffee should also be avoided while flying as they dehydrate you further.

Don't like the taste of water? Flight crew swear by fruit-infused water on a flight which can help you feel better.

A sleep expert advises passengers to book the window seat to avoid jet lag as it means you can "control your exposure to light and darkness".

An airline has even launched an app to help you sleep on planes and prevent jet lag.