COUNTRIES such as Greece, Spain and Portugal could have more than 3/4 of the population vaccinated by August – providing fresh hope for holidays abroad.

Currently, international travel is banned in the UK if going on holiday, with the lockdown rules yet to lifted. 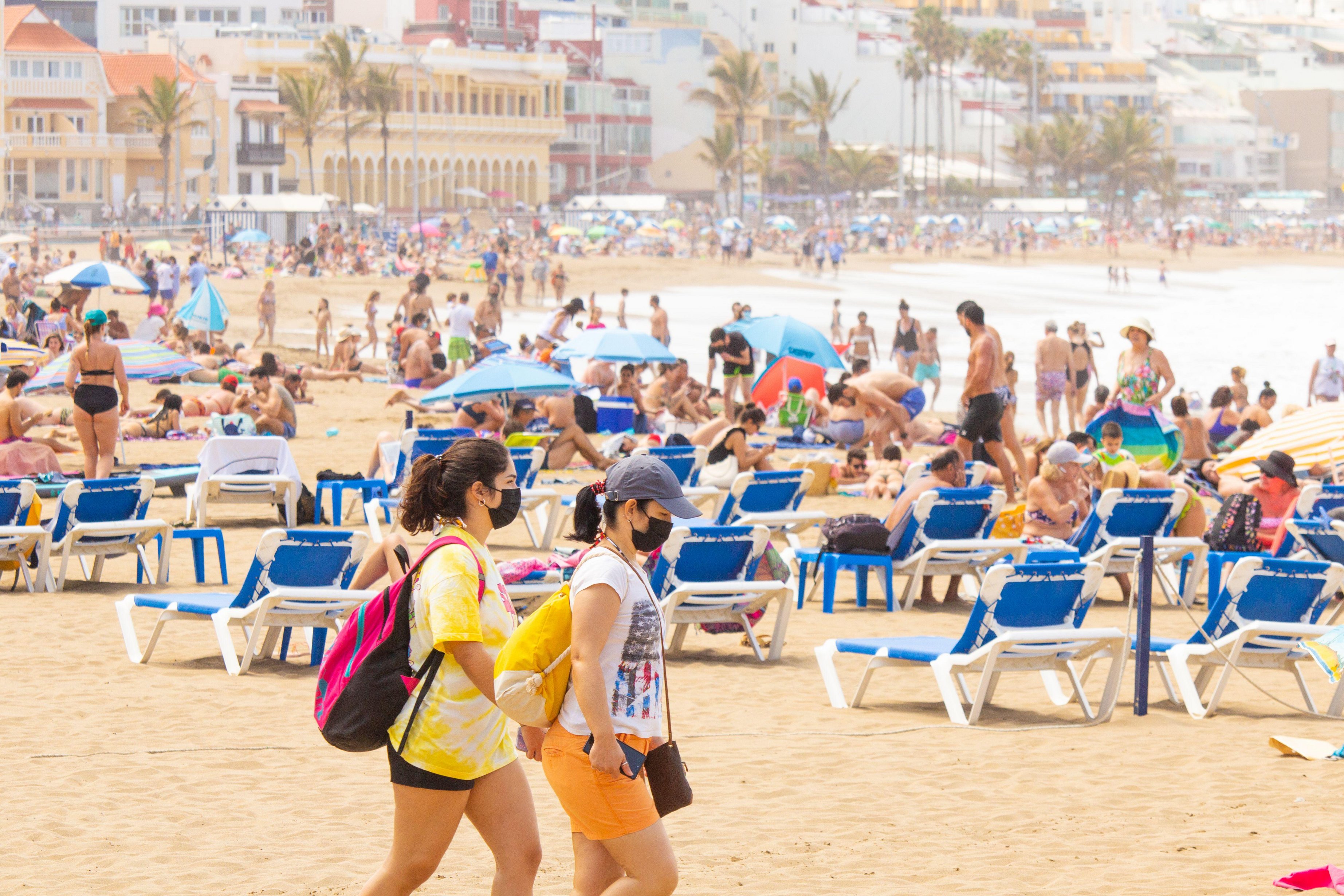 While the government are to issue an update next month, experts have warned that a trip abroad could be off until summer due to the Covid situation in the EU.

However, new research has found that a number of popular holiday destinations may have the majority of the adult population given the first vaccine by August.

The research conducted by Airfinity, found that Greece could give the first dose to 75 per cent of adults by July 31.

This is followed by Spain hitting the same milestone from August 1 and Portugal by August 3.

If the vaccination roll-out continues, all EU countries could give the full vaccine to 75 per cent of the population by August 31. 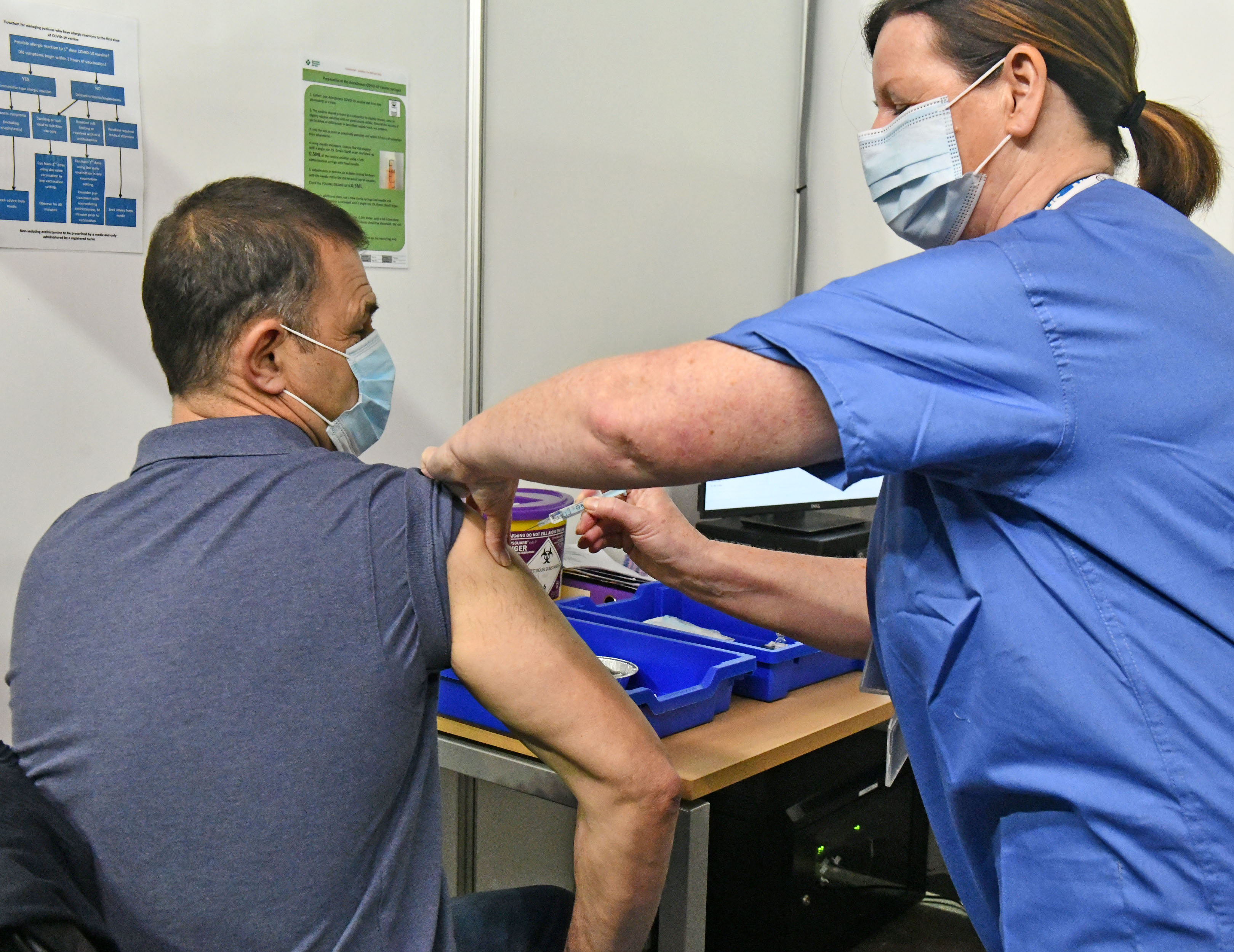 This is still behind the UK which hopes to have all adults with the first jab by June, but is great news for the vaccine rollout abroad.

However, a vaccine war has broken out between the UK and the EU which could slow down the rollout.

The slow vaccine uptake in EU countries has also raised concerns of holidays going ahead unless they speed up with Greece, Spain and Portugal all less than 12 per cent of the population currently given the first jab.

The UK has given the jab to 43 per cent of the population – 30m Brits – with the Moderna rollout to be given to under-50s.

He told This Morning: "There may well be [international holidays this summer], I wouldn’t rule that out.

"The door is not shut, it’s just too early to say. But what we can say with confidence, is that the unlocking at home is on track."