BRITISH families will save hundreds of pounds on the cost of a foreign holiday after ministers ditched pricey Covid tests.

Transport secretary Grant Shapps will this evening announce jabbed sun seekers will no longer have to take a PCR swab when they return to the UK. 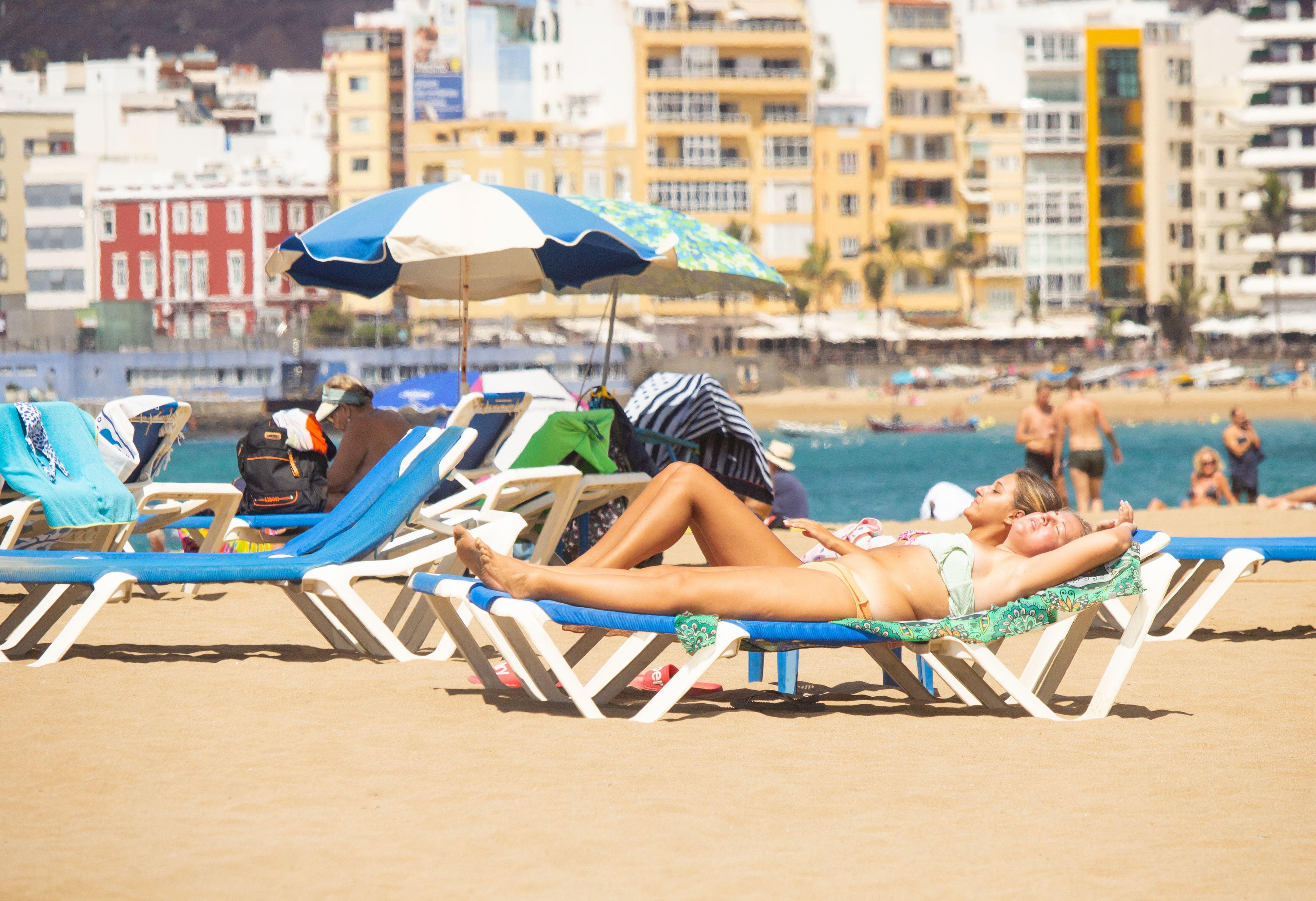 Instead they will be able to use much cheaper lateral flow kits on their second day back in the country.

Gold-standard PCR tests cost on average just under £100 each in the UK, which is one of the most expensive prices in the world.

That means a family of four returning from a green list destination still has to fork out around £400 on arrival.

On top of that travellers must also pay for a pre-departure PCR or lateral flow swab before flying home from their hols.

Both requirements will now be scrapped and replaced with a cheap and quick rapid antigen test at home.

But holidaymakers still face a bill as the day 2 swabs will have to be supervised and free NHS kits won't be accepted.

Brits will need to book lateral flow kit from government approved providers at an average cost of around £30.

They can taken either in person at a testing centre or at home overseen by an expert via Zoom to make sure they're done properly.

Ministers are set to bin the complex traffic light system in favour of a simple go/no-go list tonight to kick off a great reopening of international travel.

Mr Shapps unveiled the new plans which will open up the globe to the double-jabbed with minimal restrictions for the first time since last June.

The red list that bans international travel to 62 countries will be more than halved when all of the new measures kick in before the half term hols.

Popular holiday spots like Turkey, Egypt and the Maldives will be declared Covid secure and will be bumped straight up to green.

The middle amber category of country, which caused the most confusion for travellers, has been canned completely to the relief of tourism chiefs.

But while travel is being opened up for the double-jabbed, those who have refused the vaccine will face greater restrictions.

They'll have to quarantine for 10 days after every foreign trip, taking a pre-departure test plus two further ones on days 2 and 8 of their return.

There was a surge in bookings today as travel companies scrambled to lay on more flights in anticipation of the great unlocking.

Shares in budget airlines easyJet and Wizz Air went through the roof and to the top of the FTSE 250.