THE coronavirus pandemic has seen a spike in the price of houses in quaint rural villages in the UK.

But you can still buy a house for the price of a McDonalds hamburger in Italy. 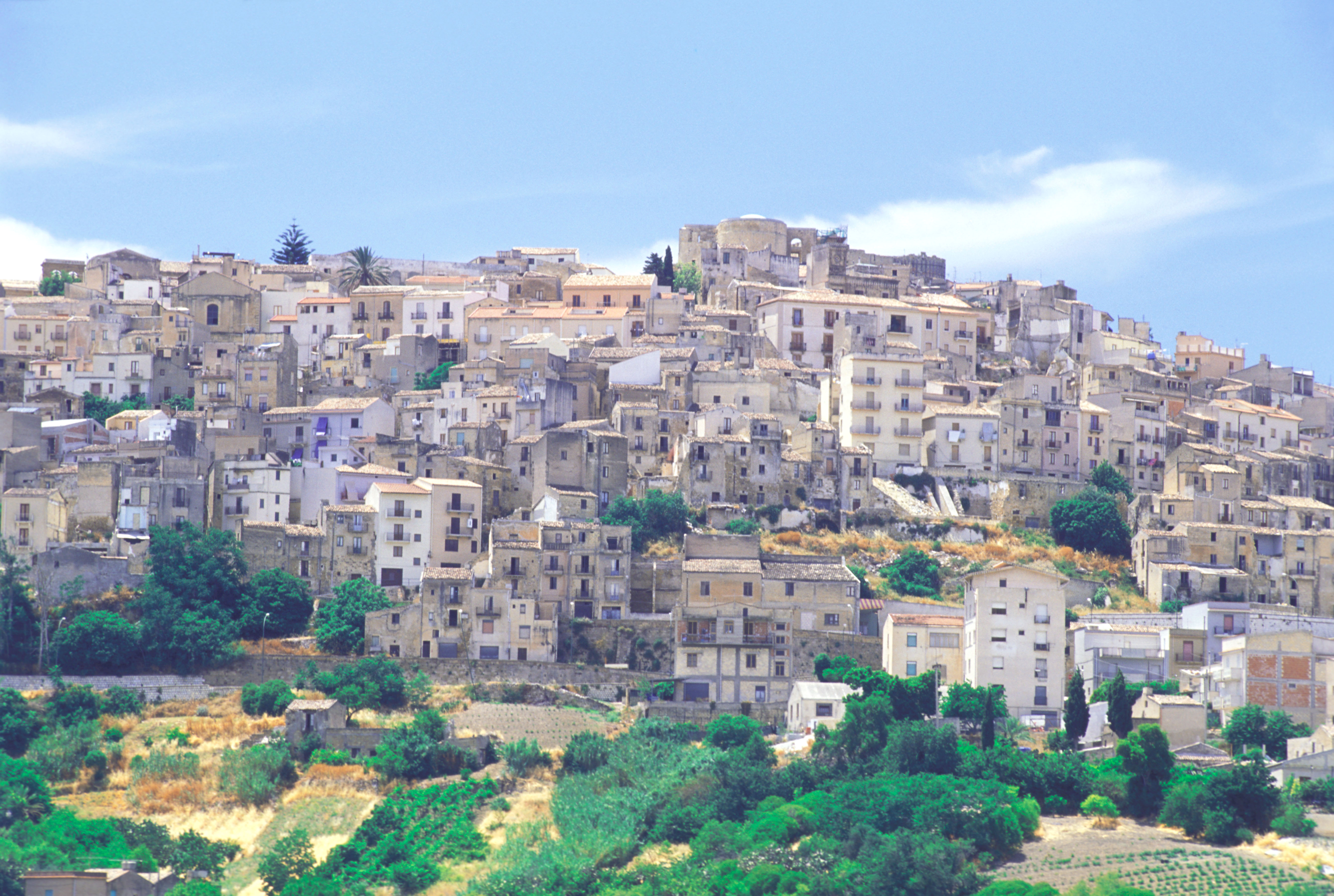 Over the last few years, several Italian towns have been selling abandoned homes for €1.

Now, it’s the turn of Salemi in Sicily, which is going to be offering more than 30 properties in need of renovation.

A number of the town’s buildings have been left empty for decades, after an earthquake hit the area in 1968, leaving a trail of structural damage in its wake.

But a lot of work has since been done to the local infrastructure and the hope is that people will see the area as a good place to invest in. 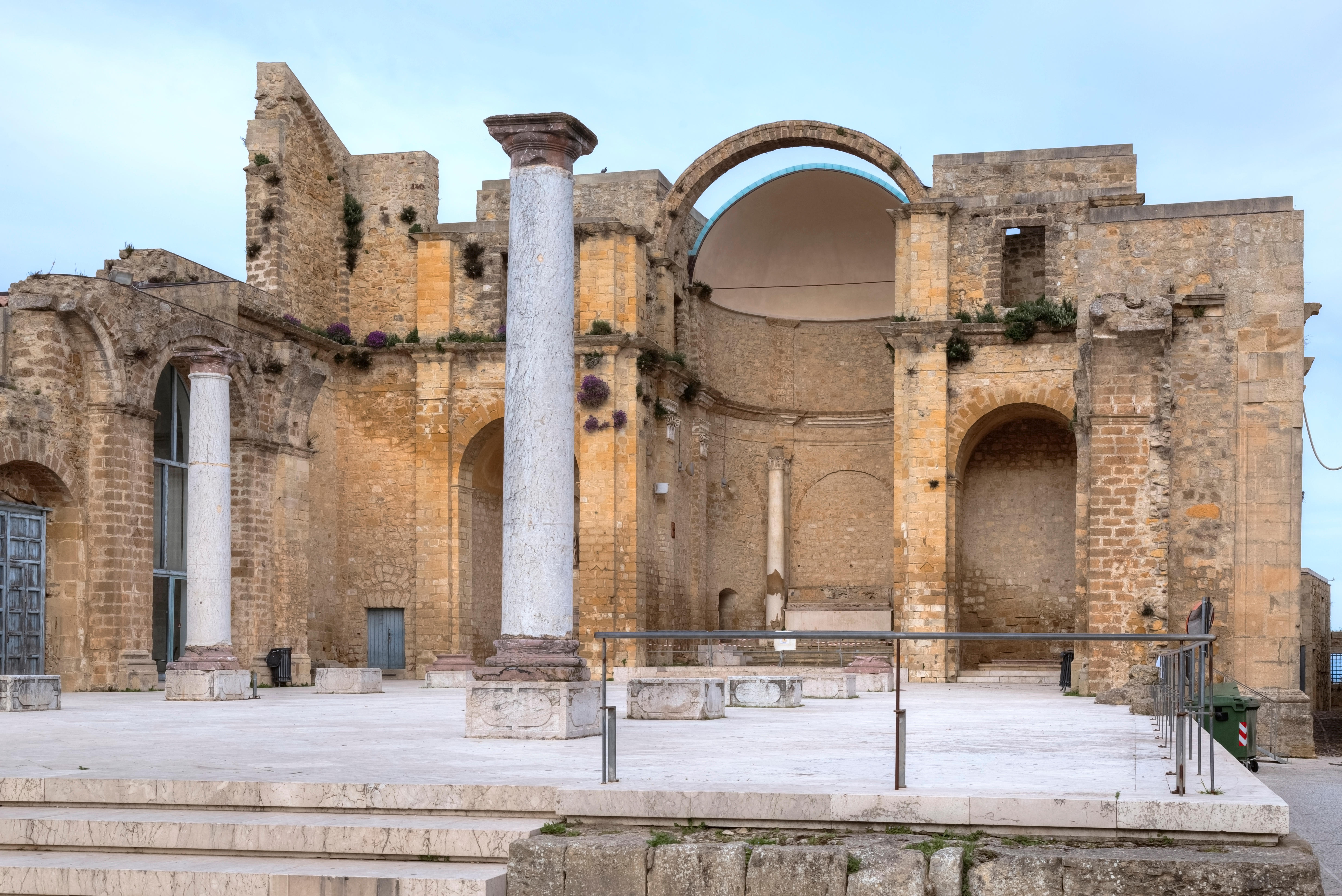 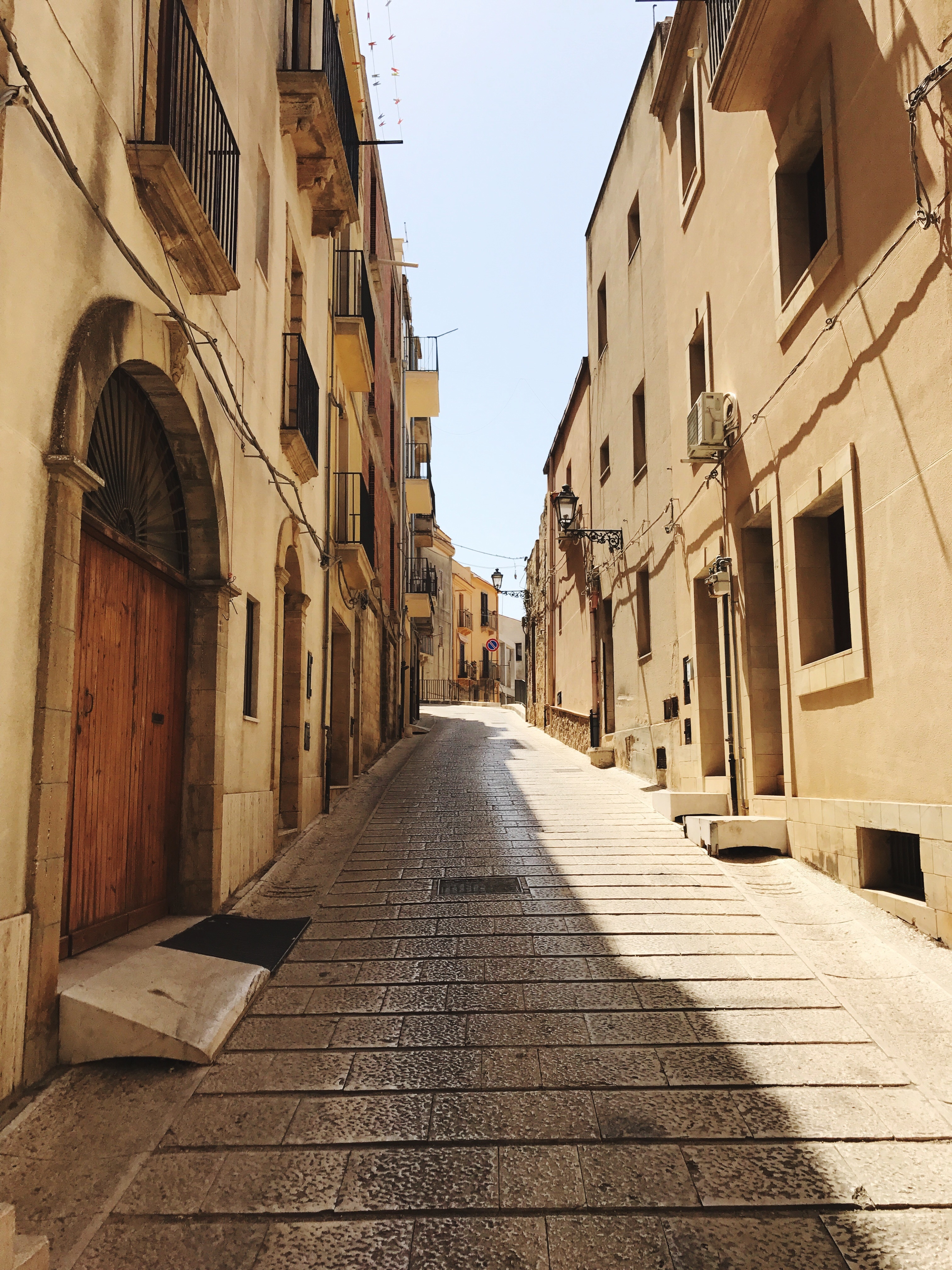 The town’s mayor Domenico Venuti told CNN Travel: “All buildings belong to the city council, which speeds up the sale and reduces red tape.

"Before launching the scheme we first had to recover the old parts of Salemi where the houses are located, upgrading infrastructures and services from roads to electric grids and sewage pipes.

"Now the town is ready for the next step."

While Sicily is one of the poorest areas of Italy, it is also an increasingly popular holiday hotspot, with a number of glamorous boutique hotels opening in recent years. 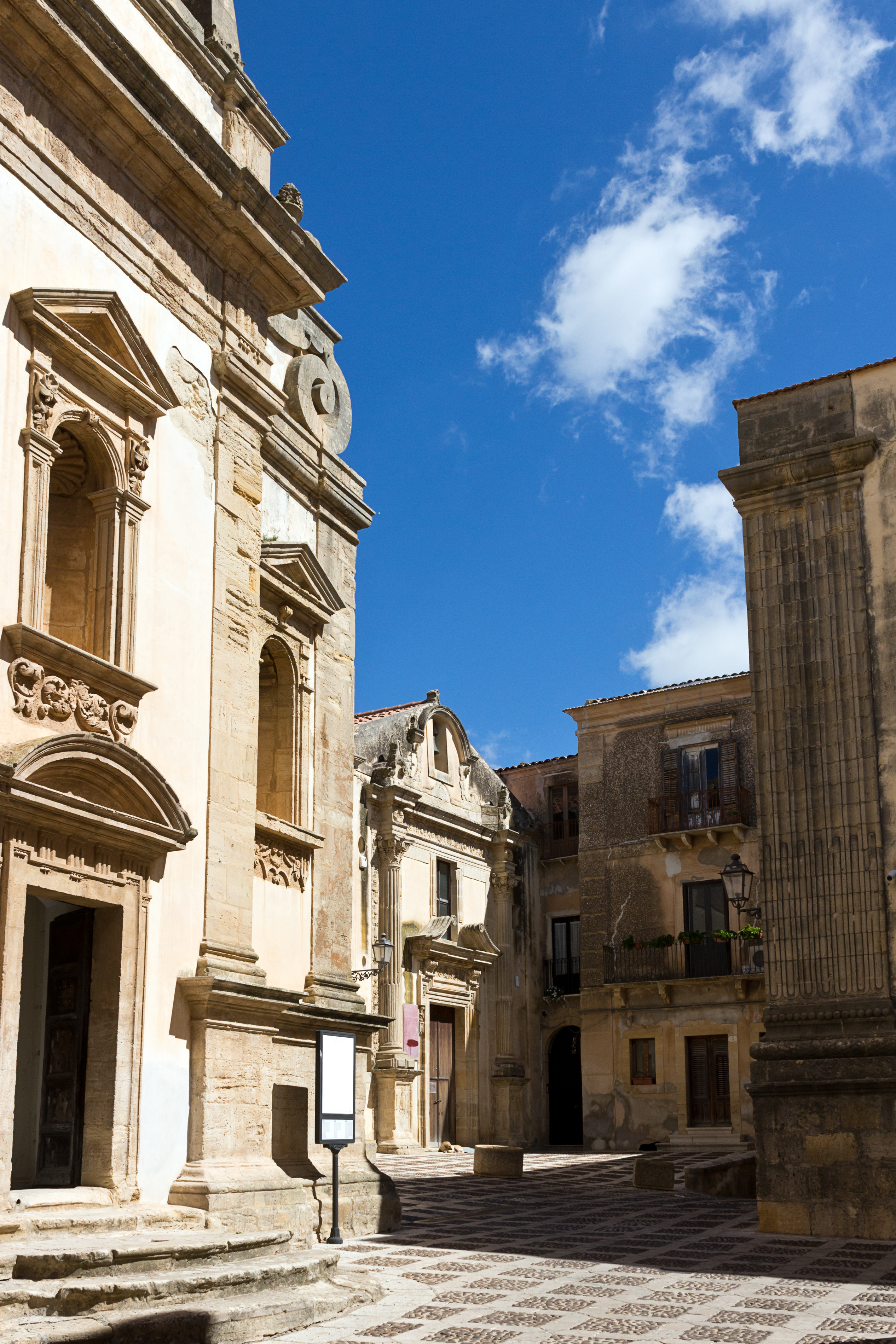 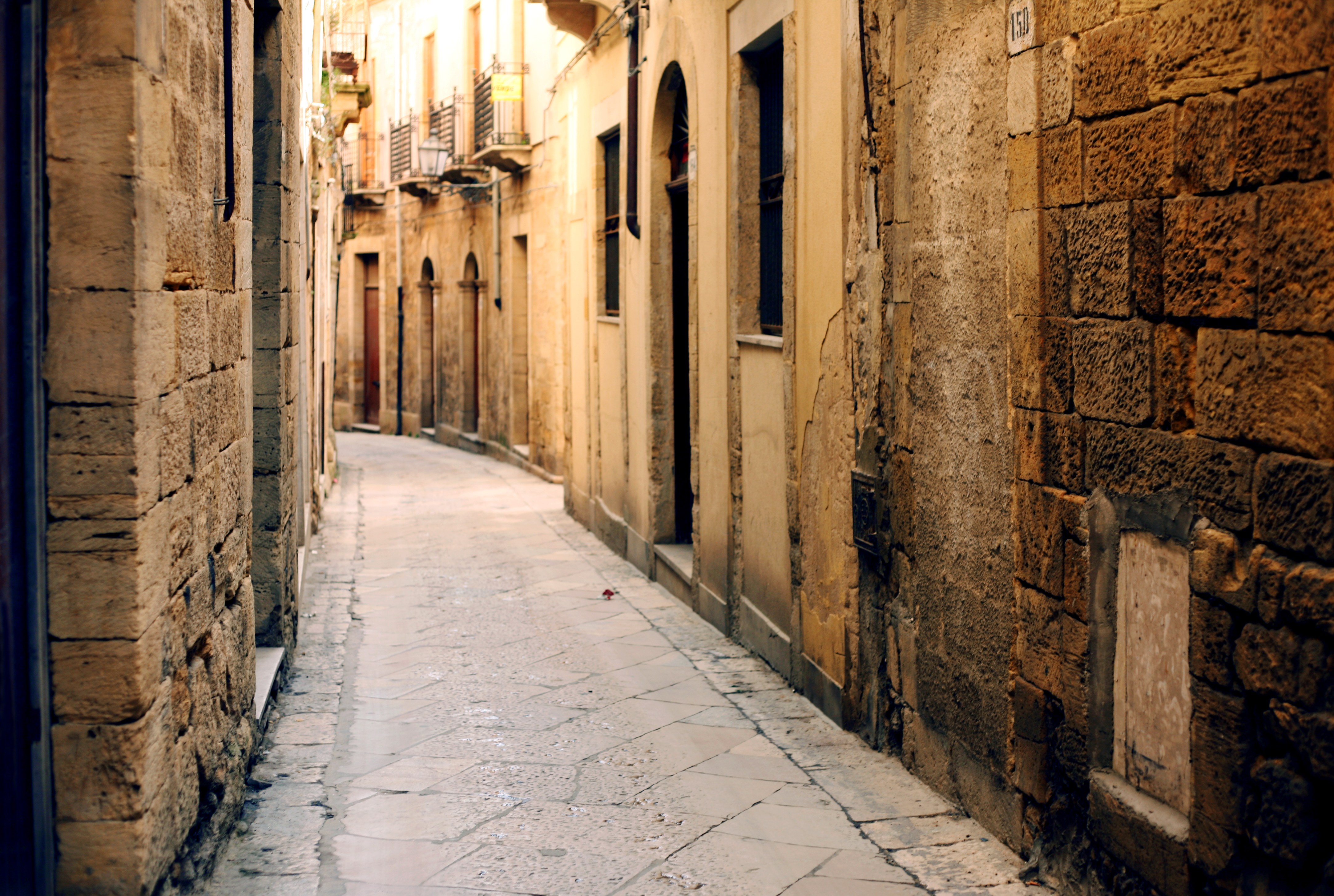 The town of Salemi is home to a Norman Castle, the Ritual Baptism Museum and the Salemi Civic Museums.

There are also a number of restaurants and cafes catering to all budgets.

In June, Cinquefrondi, located in the southern region of Calabria, was selling houses that needed renovating for €1. 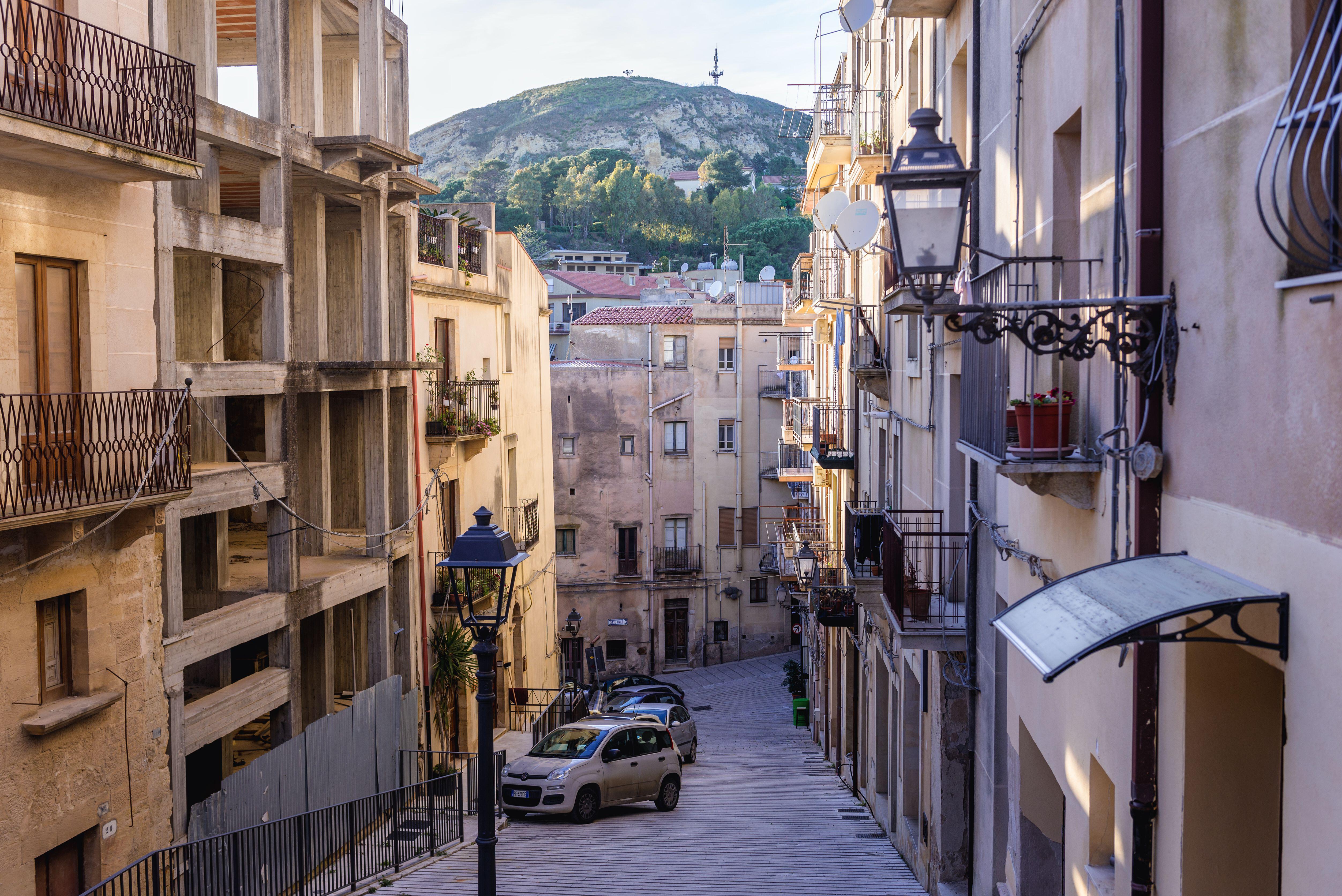 But prospective owners also had to stump up a further €250 (£224) insurance policy annually until the property has been renovated.

And before Covid hit, people were were being offered the chance to buy a property in a dreamy coastal city in southern Italy for €1.