KAZAKHSTAN, once ridiculed by fictional Kazakh journalist Borat Sagdiyev, has leaned into the joke – and used the famous catchphrase as part of their tourism drive.

The ex-Soviet state of Kazakhstan has used the "Very Nice" phrase he is most known for following the release of the Borat film sequel this month. 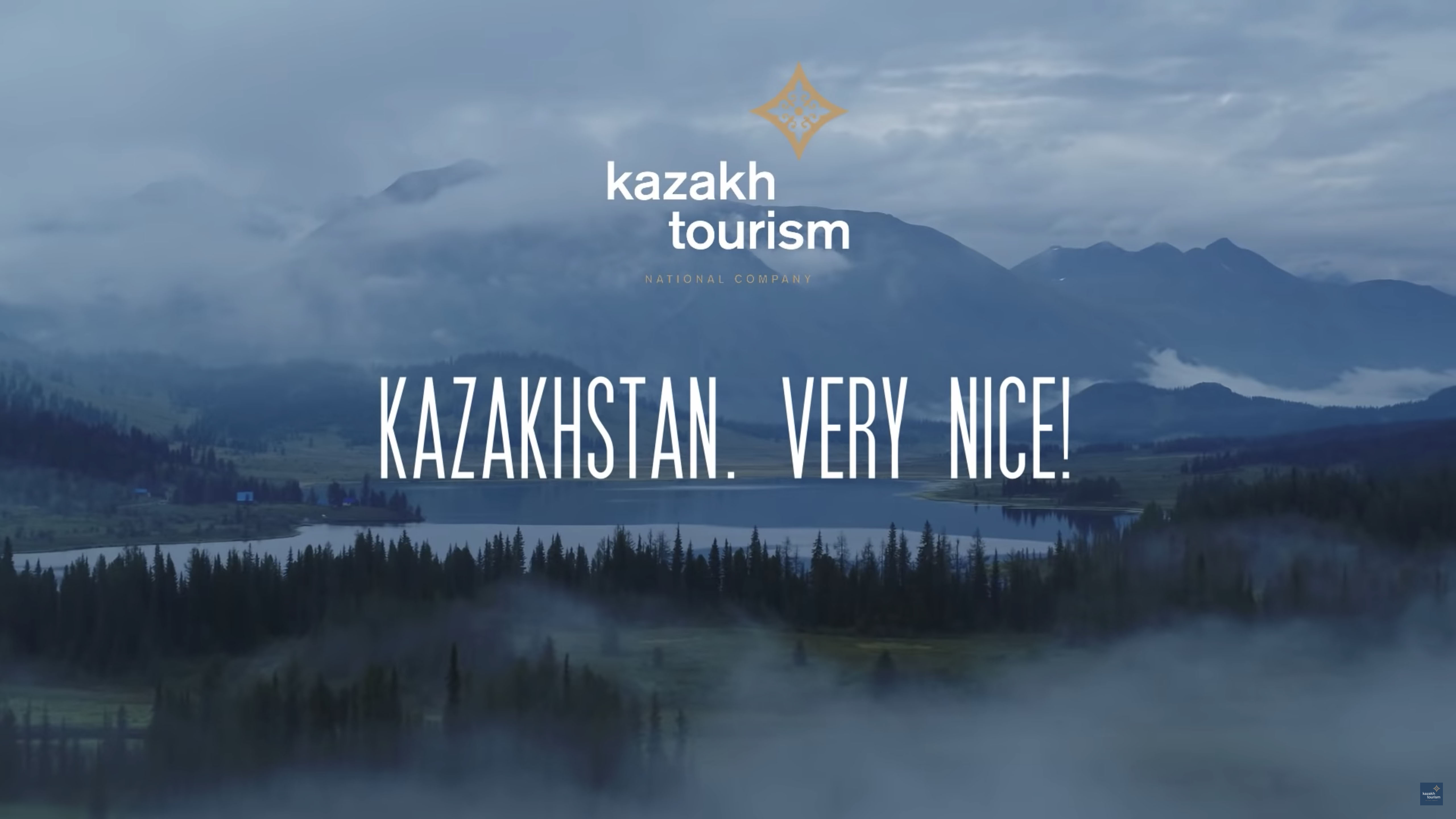 The latest film "Borat Subsequent Moviefilm: Delivery of Prodigious Bribe to American Regime for Make Benefit Once Glorious Nation of Kazakhstan," a follow-up to a 2006 film featuring the same sexist and racist character, was released on Amazon Prime last week.

Like the first film, the movie has Borat on the rampage in the United States where he tries to trick US politicians and others into letting their guard down and compromising themselves.

Borat's first outing caused anger in Kazakhstan where authorities discouraged its screening and threatened legal action over what they saw as an insult to their national character.

This time round, they have taken a different approach and adopted Borat's catchphrase "Very Nice!" to try to promote tourism in the vast Central Asian country.

In a slick video released by the tourism board featuring spectacular mountains and lakes, an exotic food market, and futuristic-looking cityscapes, a series of foreign tourists use the catch phrase to signal their appreciation for what they are seeing.

The idea to use Borat's catch phrase belongs to Dennis Keen, a US citizen living in Kazakhstan, who is married to a Kazakh woman and has a business running walking tours. 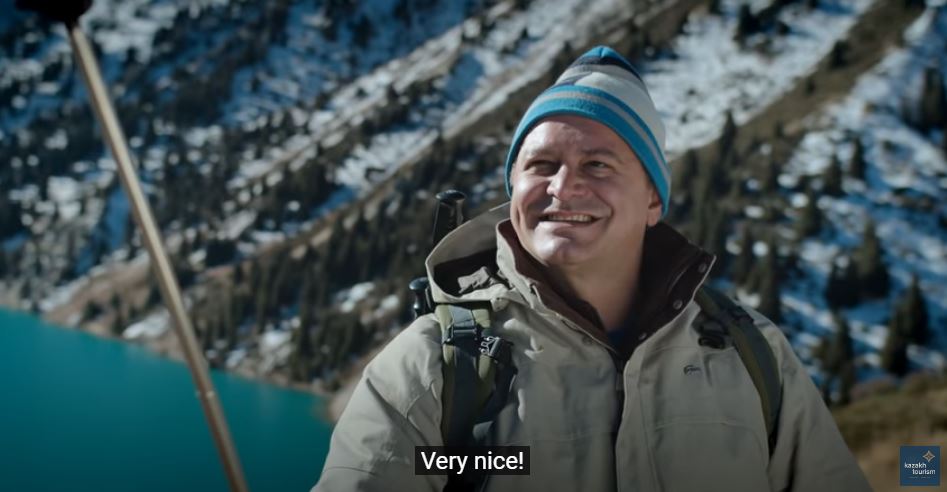 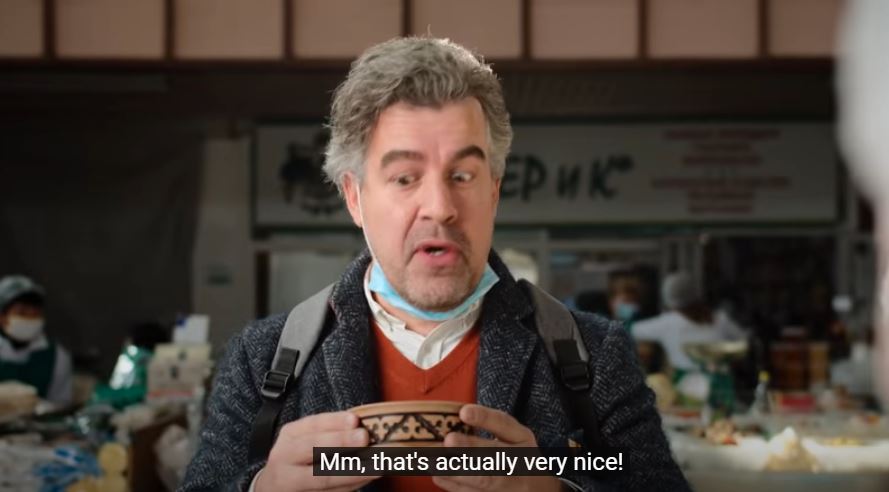 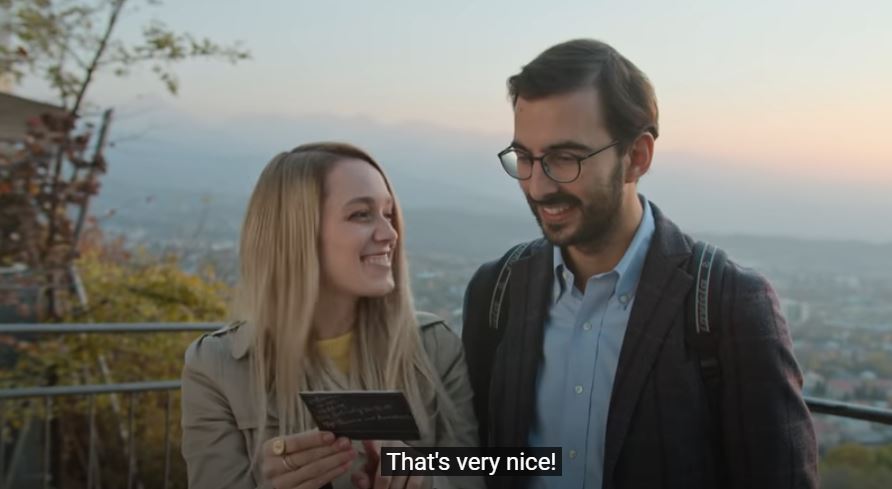 He explained: "It was something I'd been thinking about for years as everyone who comes here is aware of the Borat thing being attached to the country's brand."

Borat's "Very Nice!" catch phase could be put to good use instead, he said.

"It's actually the perfect description of the country in the most sincere way. The people and the food are very nice."

COVID-19 means tourism in Kazakhstan has been hard hit by travel restrictions and border closures like many other countries. 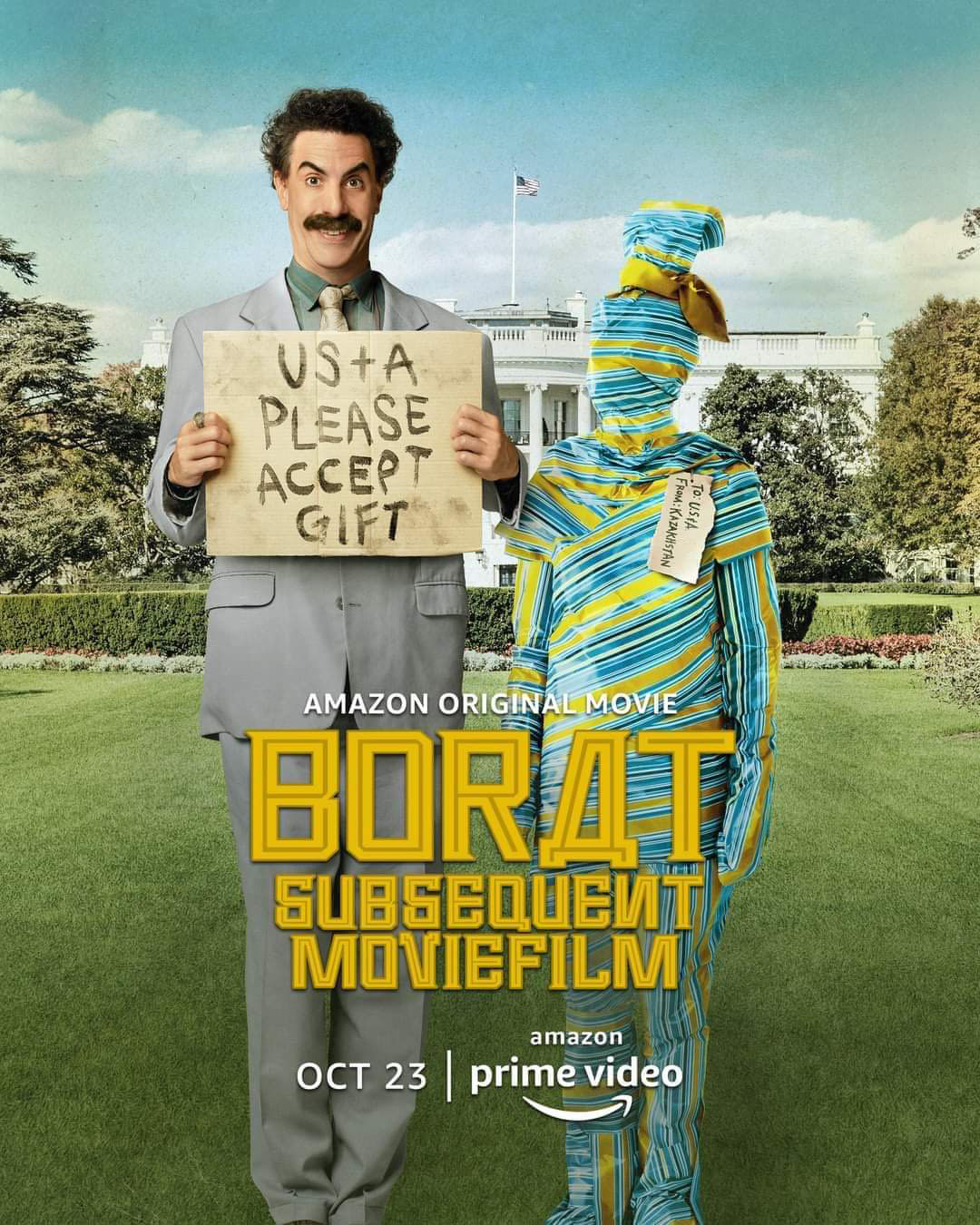 But Kairat Sadvakassov, Deputy Chairman of Kazakh Tourism, said he hoped the campaign would help people see that Borat's jokes about the country were off target when the situation improved.

He said: "We would like everyone to come experience Kazakhstan for themselves by visiting our country in 2021 and beyond, so that they can see that Borat's homeland is nicer than they may have heard."

In a statement issued by the foreign ministry on Saturday, officials said the new movie was racist and xenophobic, but that an official protest was pointless because it would only generate more publicity and profits for the film's makers.

Despite appearing staged, the majority of the scenes in the Borat films are real.

The sequel pokes fun at Trump and the many issues that have been associated with the President including his health and ongoing accusations of racism.

It also references the coronavirus pandemic, with Borat attacking it with a pan before being told the virus is still here.