A NEW £2m tourist attraction in London is being mocked and labelled a "monstrosity" after the reality was very different to what was originally planned.

The Marble Arch Mound was built in a bid to attract tourists back to the West End after the pandemic left London deserted. 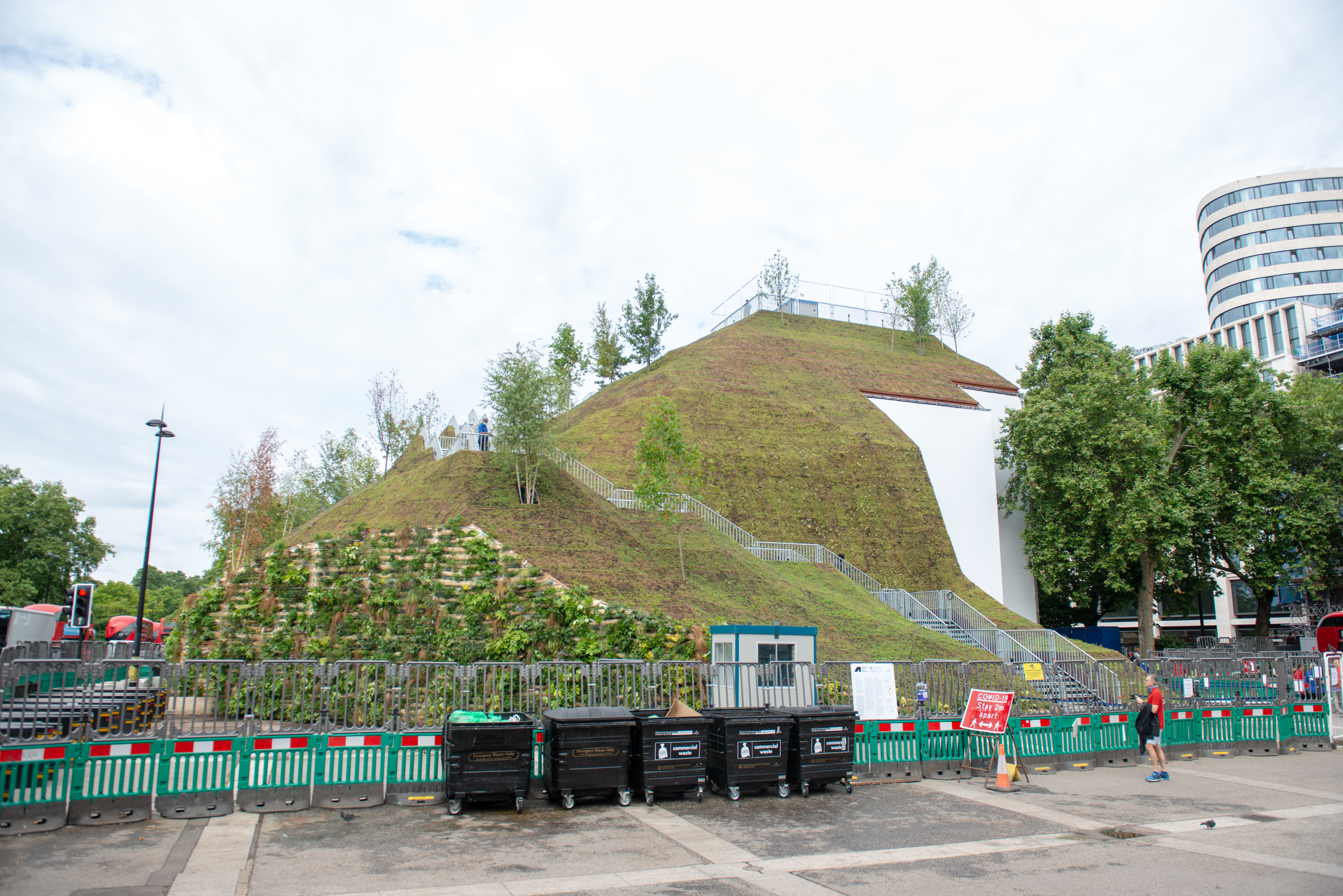 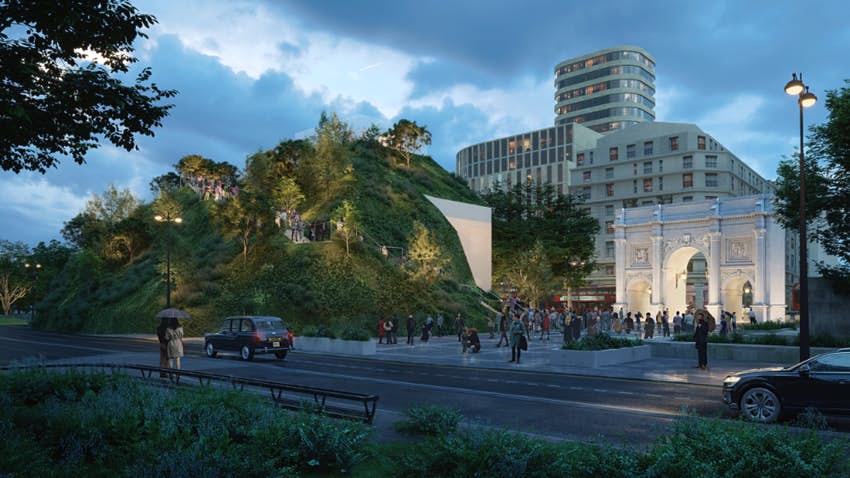 However, the new attraction has been slammed by the public and labelled a "monstrosity" with people comparing it to the Teletubby house or a slag heap.

The 82ft man-made mount originally cost £8 to climb the 130 steps although this was for the "fast track" price, and has now dropped to £6.50 – working out to 5p per step.

Twitter use Dan Baker went viral after he explained the many problems the mound had, saying: "First, the original plan drawings and the marketing description do not quite match reality.

"It also seems the team who planned it perhaps designed it in winter and forgot about the trees already in the area, which change the impression of it vs the plans."

This means that the "striking views over London and the park" are impossible due to the obstruction of the trees.

He added: "The viewing deck itself is basically like the top of a complicated scaffold, as that is what the entire Mound is built from.

"To be fair, there is a narrow gap in the trees where you can see a bit of the park, but the foreground is somewhat less pretty. And looking East to the park, rather than South, you overlook an odd area full of rubble."

Even worse, guests leave via the "heart of the Mound" which he said was just inside a "25m enormous scaffold".

People went to visit for themselves and were left less than impressed – Emma Wright wrote: "Marble Arch Mound is the worst thing I've ever done in London."

Melissa Fehr said: "I ran to the s*** hill at Marble Arch today and it did not disappoint. It’s literally just scaffolding covered in patchy sod and plastic sheeting."

The attraction is temporary, and will close in January 2022.

Westminster council apologised for the "teething problems" and told the Evening Standard that people who visit this week can get a refund and s free return ticket. 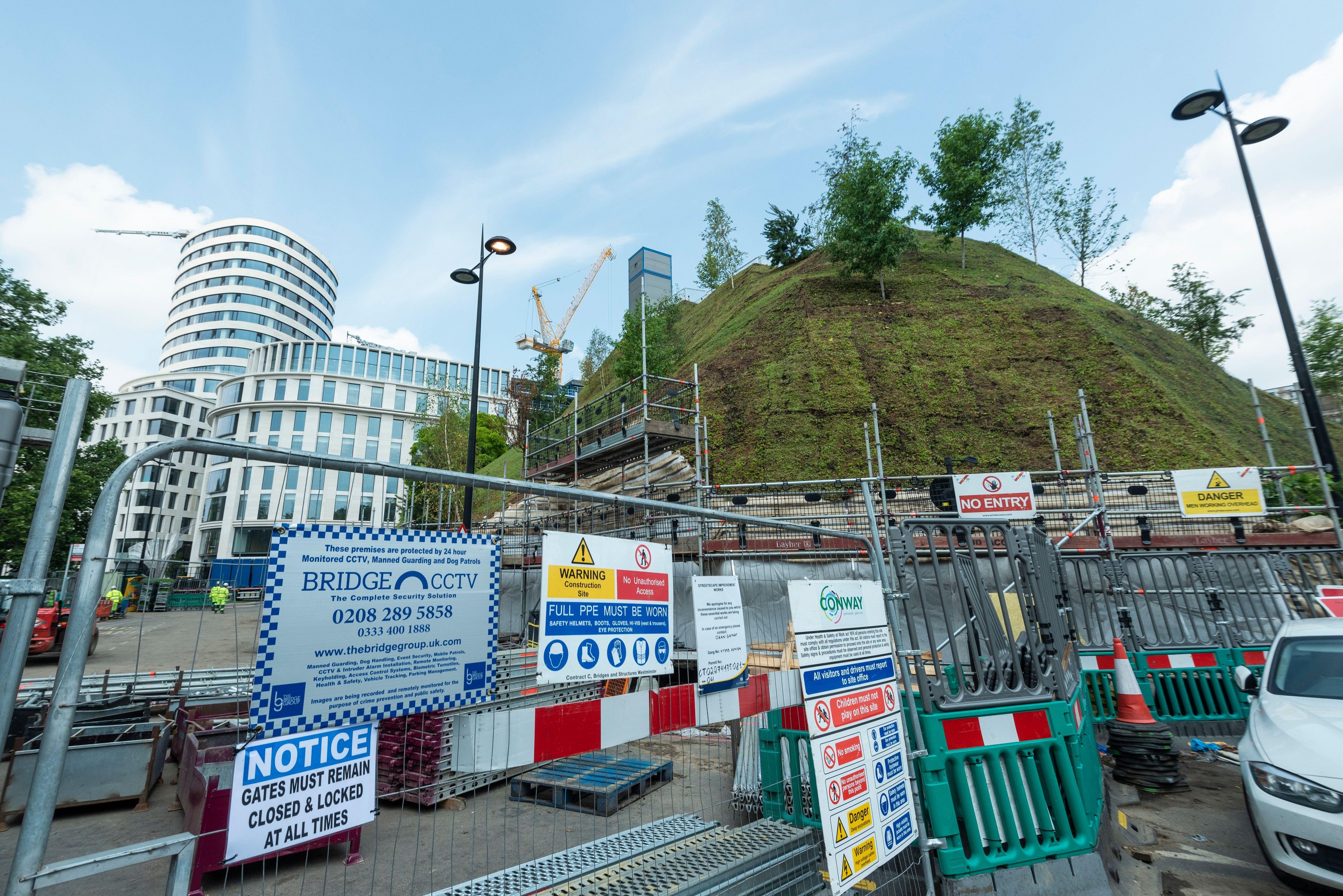 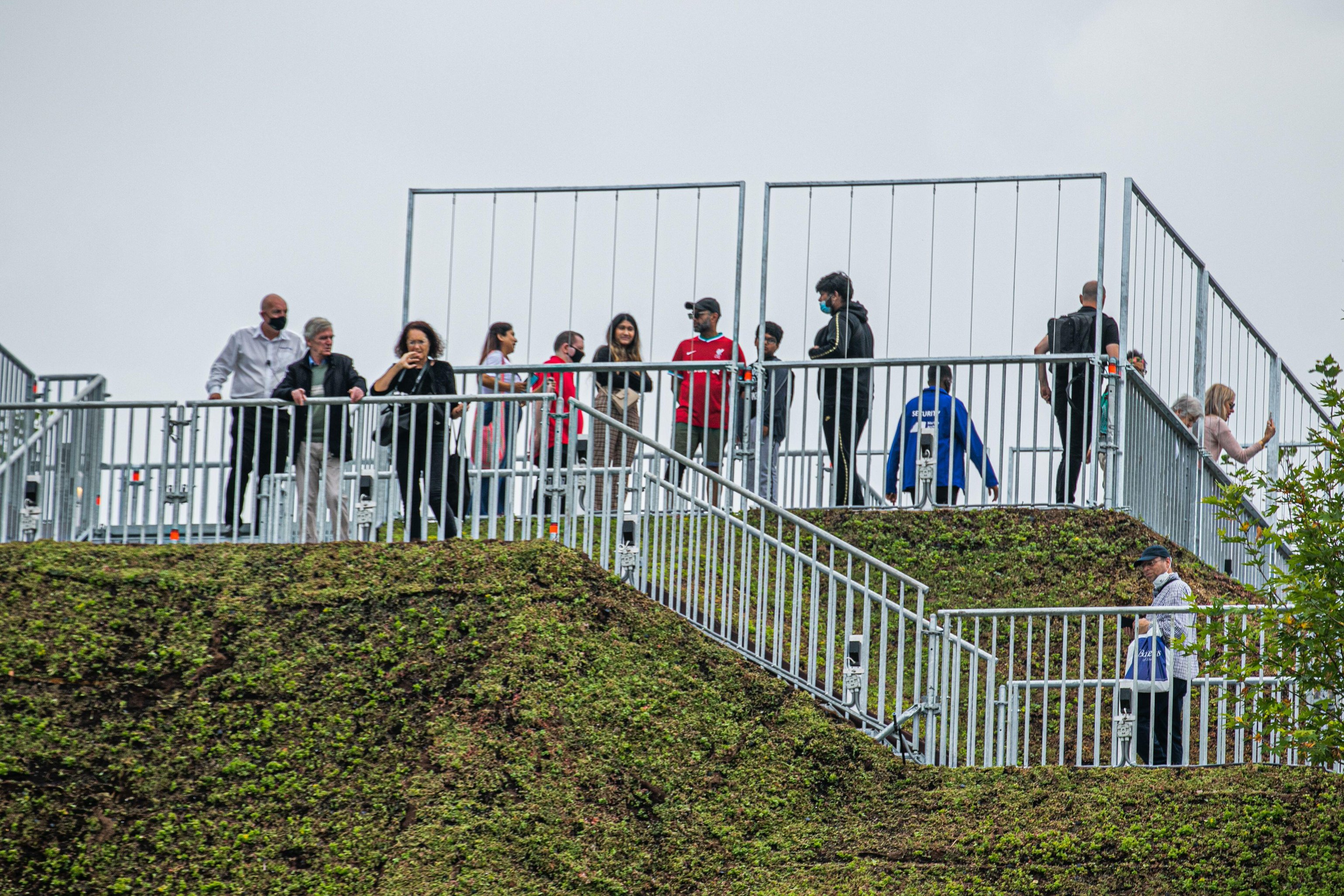 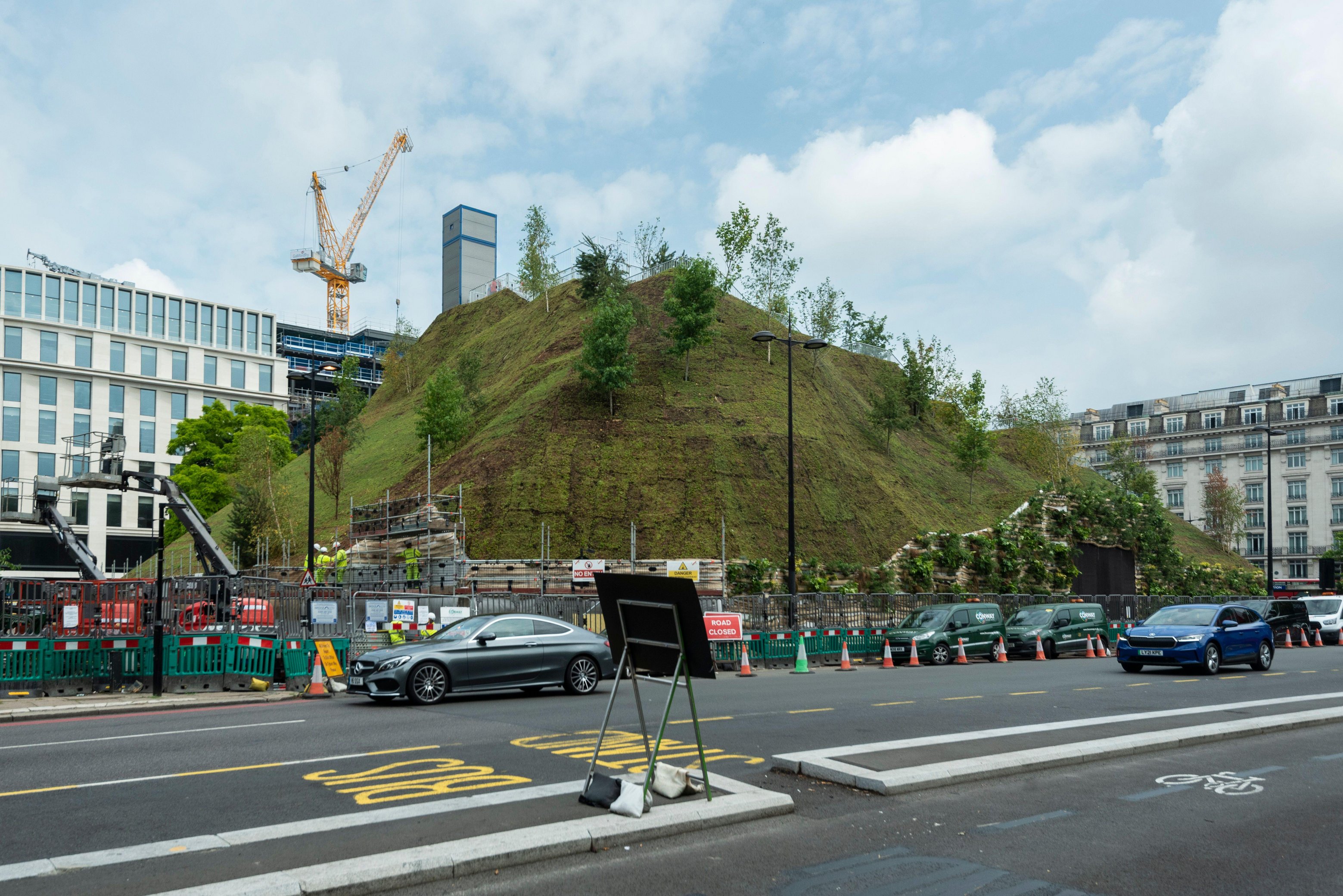