A TIKTOKER has revealed that Disney "brainwashes' visitors at the park using smells – but guests love it.

The trick used by the park is claimed to make people want to buy food when visiting Disneyland. 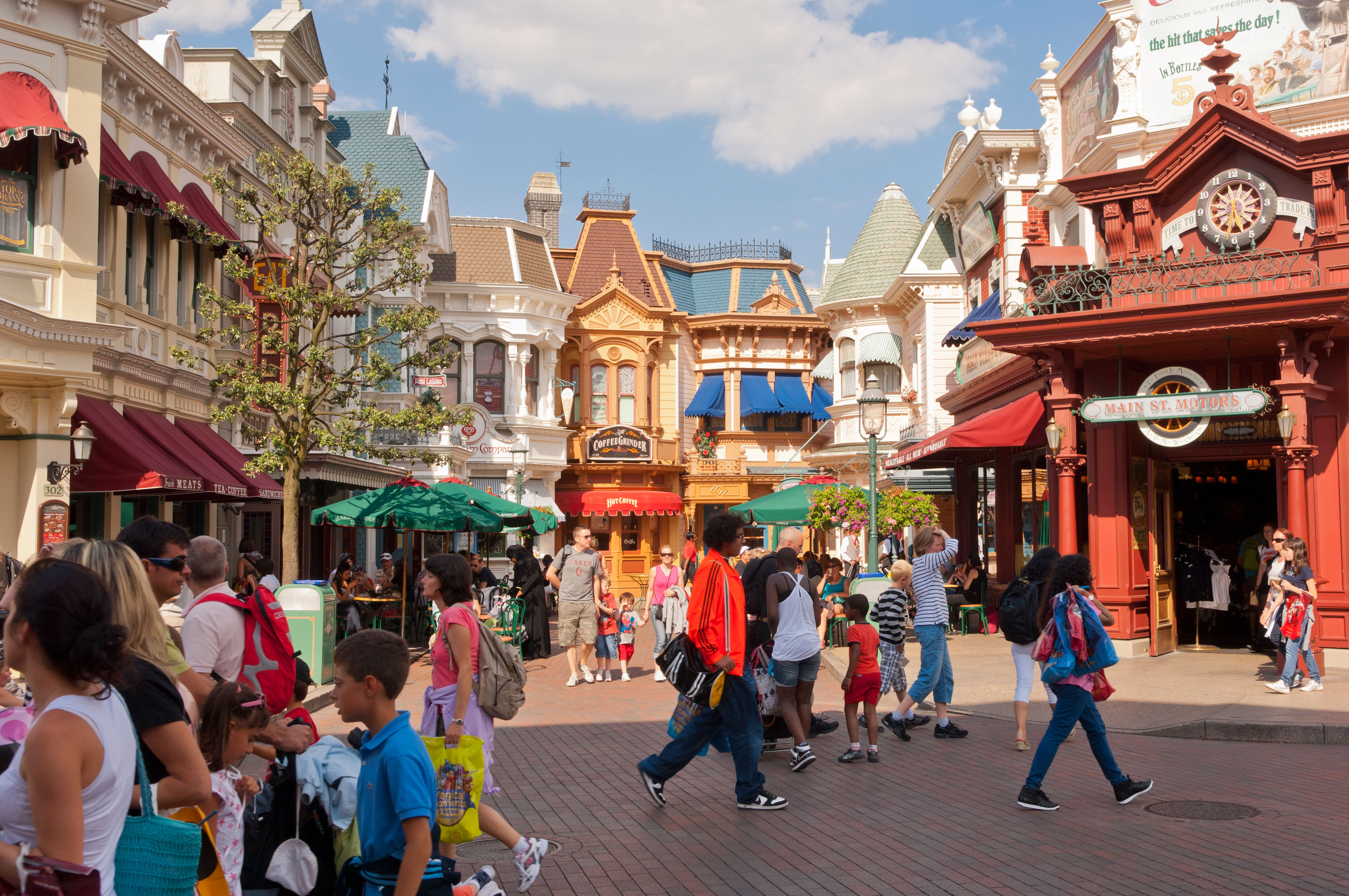 Tiktok user who goes by the name Hangry Blogger shared the conspiracy with thousands of his followers.

He explained in the video, which has had more than 5m views: "Did you know Disneyland actually brainwashes you every time you visit?

"Have you ever walked by a building with a bunch of speakers on it but no sound is coming out?”

He went onto say that they are "Smellitizers" which release certain smells of food throughout the park.

People on TikTok weren't bothered by the revelation however, with one person saying: "I’m completely okay with that."

Another person wrote: “I love being brainwashed by Disney."

A blog post – titled “Science of Disney: Smellitiziers”- explained how they work.

It says: "What’s so special about Disney’s Smellitizers is that the smells are timed precisely, released relatively discreetly and directly, dissipate quickly and can be used repeatedly for around 80 to 100 showings a day per theatre.

A former Disneyland worker confirmed this was true – Jody Jean Dreyer said back in 2017 that it was to offer a "complete experience" for visitors in the park.

Other Disney secrets include how to make rides go faster, and what will get you kicked out of the park. 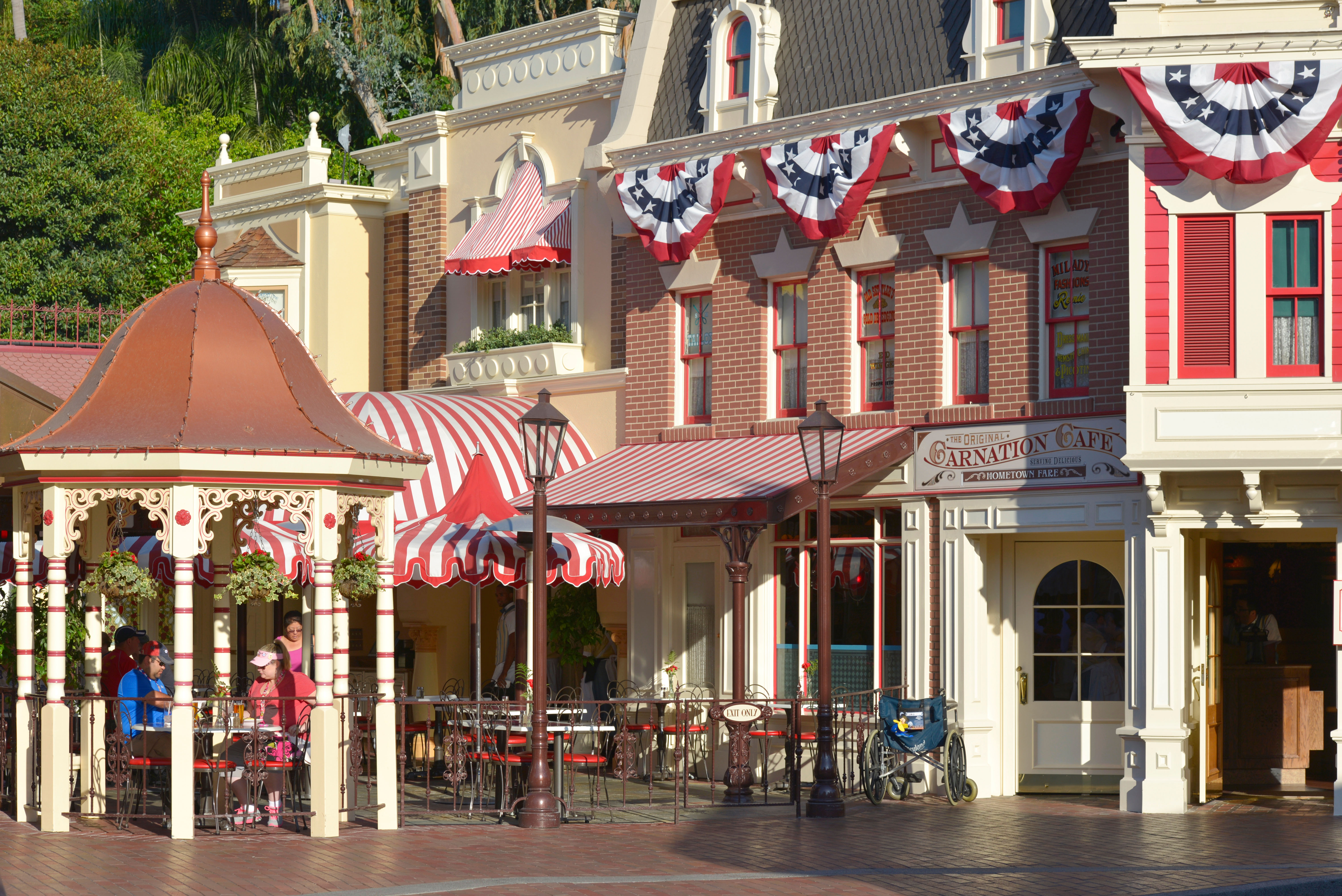