BEACHES in Britain are looking at using new technology to stop overcrowding this summer.

Apps are being developed which reveal the busier beaches and alternative ones nearby which are emptier – meaning beachgoers can avoid the crowds. 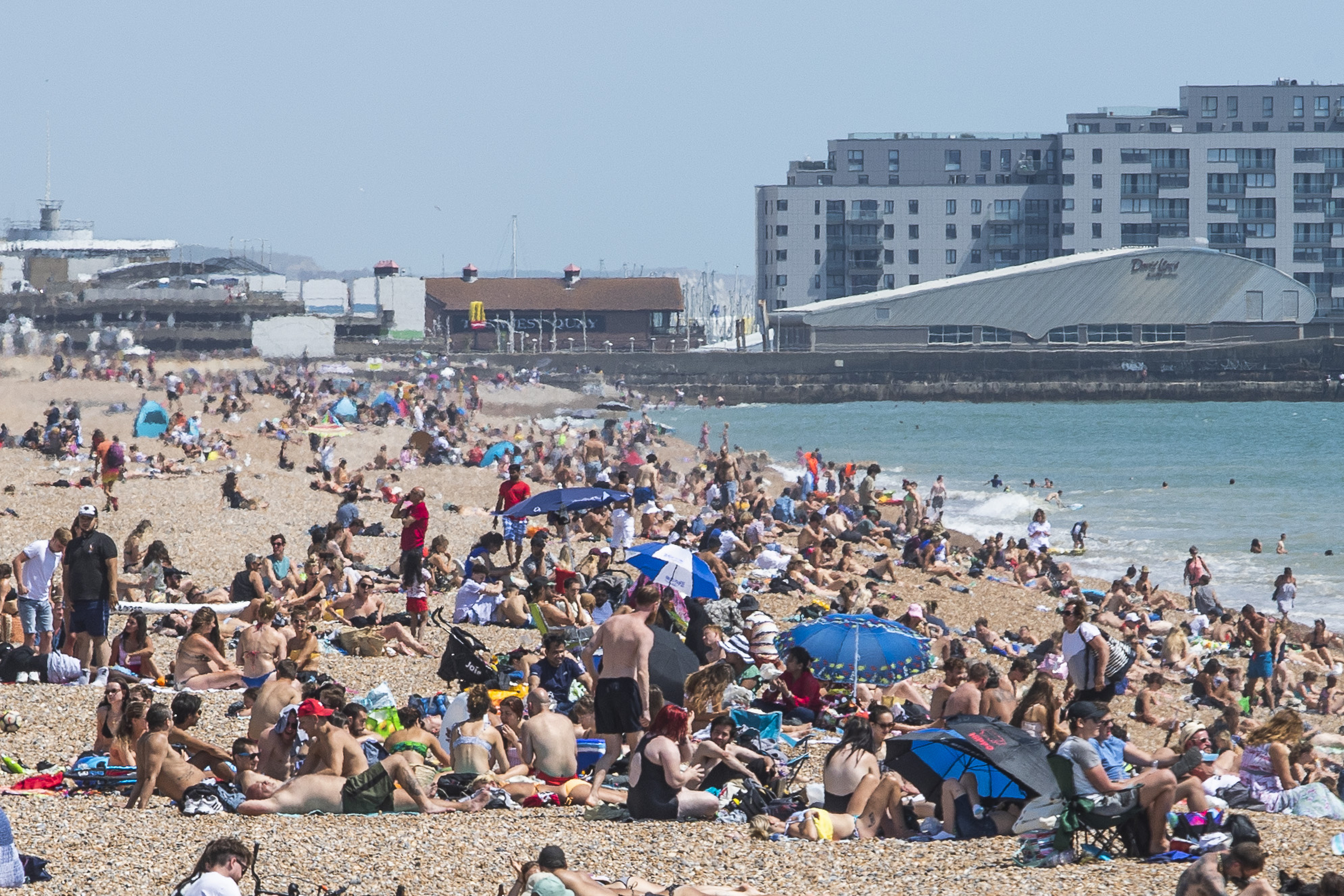 Visit Britain Acting CEO told the BBC that there has been "great innovations" during the pandemic which have helped tourist regions and councils help control numbers.

She said, according to Somerset Live: "Bournemouth is looking at an app that tells people which beaches are less crowded and signposts people to go there."

She added: "That's the sort of innovation we need to see, and real destination management."

Her comments follow the government announcement regarding the tourist industry, with hotels, B&Bs and campsites in England able to open from July 4.

Prime Minister Boris Johnson said in a statement today: "From July 4, people will be free to stay overnight in contained accommodation, including hotels, B&Bs, including campsites, as long as shared facilities are kept clean." 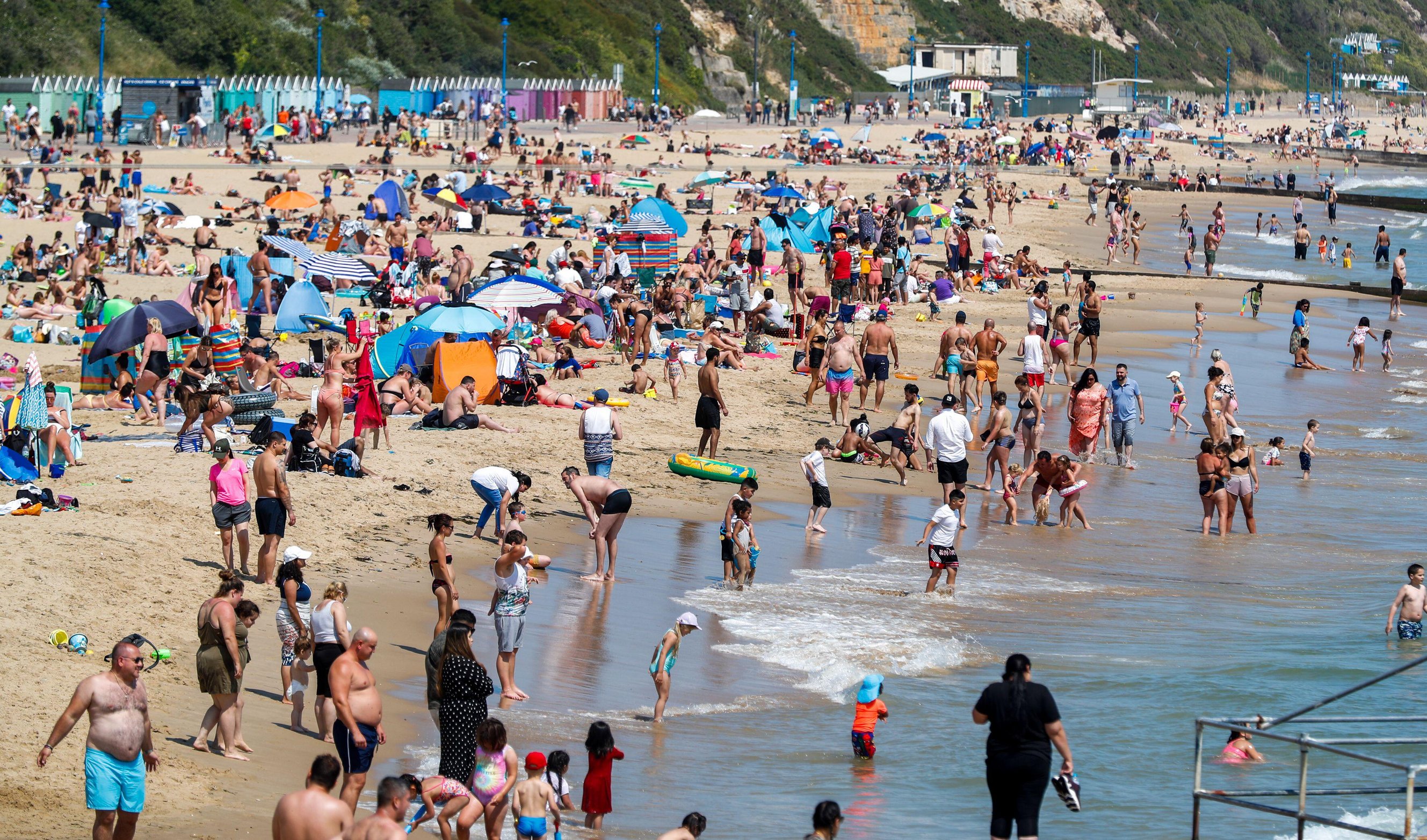 This includes one other household, meaning two households will be able to go on holiday together.

"In one regard, the challenge changes on the tide – if it comes in, it will push people closer together.

"While we do have a lot of beaches for spacing, tourist boards may introduce traffic restrictions meaning only limited capacity at beach car parks."

Other beaches in Europe are already using app technology – Spain is rolling out apps, traffic light systems and drones to monitor crowds and beaches to prevent overcrowding.

Pre-booking apps are also being suggested in Germany and Italy, with beachgoers forced to reserve a spot before entering to control numbers.

Britain's beaches could fuel a second coronavirus wave and may have to be locked down, MPs have warned.

Coastal MPs have raised fears too many visitors hitting the beaches could cause a second wave and see areas slapped with further restrictions.